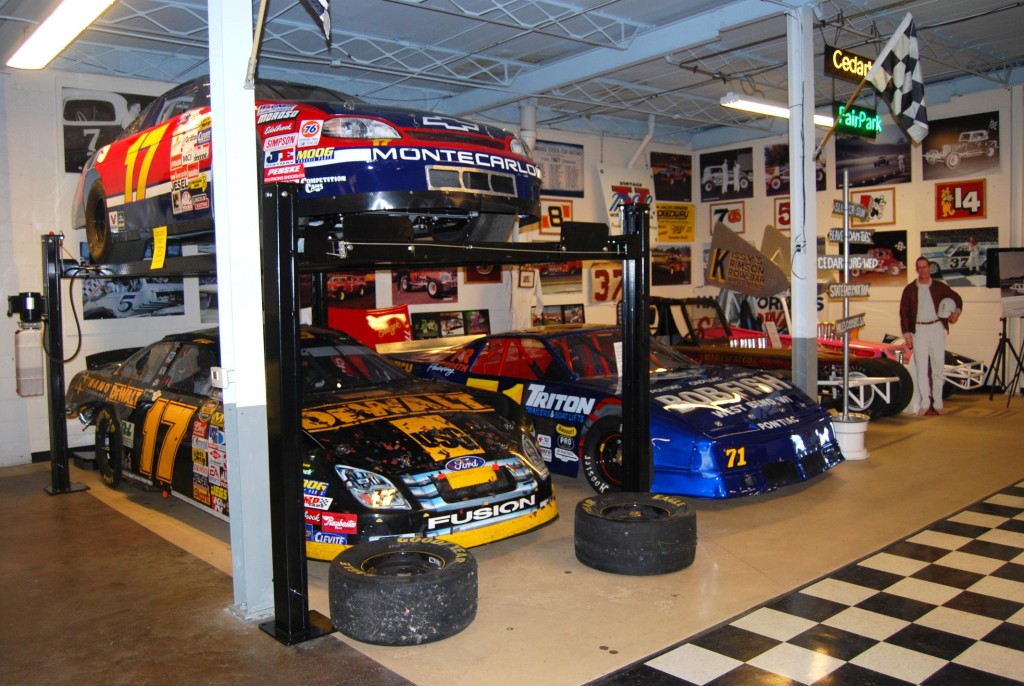 The Kissel Kar was built in Hartford, Wis., so when a car museum opened there years ago, it started as the Kissel Kar Museum. Today, it is called the Wisconsin Automotive Museum (www.wisconsinautomuseum.com) and one of its latest attractions is a pair of stock cars driven by Matt Kenseth.

Kenseth was born in Cambridge, Wis. He started racing on Wisconsin short tracks before he moved up the ladder and eventually got into NASCAR via the Busch Series. He won Winston Cup Rookie of the Year honors in 2000 and the championship in 2003. In 2009 and 2012, Kenseth took the checkered flag in the Daytona 500.

One of the cars currently on exhibit at the museum is Kenseth’s first NASCAR winner. It is the Reiser Enterprises Chevrolet that Kenseth drove to victory in 1998 at Rockingham Speedway in North Carolina.
The second car on display in the museum’s Southeast Wisconsin Short Track Hall of Fame section is a Rousch Racing Ford that Kenseth took to victory at Homestead, Fla., in 2007. That was the last race in which Kenseth and crew chief Robbie Reiser were together.

Museum director Dawn Bondhus said that the two cars are generating a lot of interest and bringing new people to the museum. Kenseth-who ran his first stock car race in 1988 at Madison Speedway is a very popular driver among Badger state racing fans. He was only 16 when he took that win.