The world may be getting younger, but some of the old sayings still apply.

Consider, for instance, the one in which the race driver asks “How fast can I go?” and the response is “How much do you want to spend?” That one’s been around for a long, long time, but it may have more meaning now than ever.

That’s definitely the case in short course off road racing, where the cost of meeting the unceasing demand for more speed increases every day because it takes a lot more time and money to make a miniscule gain in performance.

Nelson, the crew chief for 4 Wheel Parts owner Greg Adler in the Lucas Oil Off Road Racing Series, has been building vehicles for dirt and pavement racing since he went to work for legendary desert racer Walker Evans in the late 1970s. He worked with Evans, Parnelli Jones, Larry Minor and the late Frank “Scoop” Vessels, ran Chevrolet’s Class 8 desert program and fielded Chevrolet mini-trucks in the Mickey Thompson stadium series for Rick Johnson and Jimmie Johnson, built some rock crawling vehicles and launched the Spec Truck pavement series in 1996.

The 55-year-old Hemet, California, resident said he was happily retired from racing and spending his time playing golf and managing the family property management business when Adler called and talked him into returning.

What Nelson found was that in many ways the vehicles hadn’t changed much in a decade or so, but in other ways there had been enormous improvement.

“The drive train technology has improved and is still improving, offering better discs that have better traction on the 4-wheel drives,” Nelson said. “And underdrives. Nobody had an underdrive 15 years ago. Now everybody does so they can get optimum gearing. Guys are experimenting with manual shifting, taking the gearboxes out of them so they don’t get that power loss and are getting more power to the ground.

“The basic vehicles 10 or 15 years ago were pretty good and they’ve improved a little bit, but the big advancement has been in the drive train.” 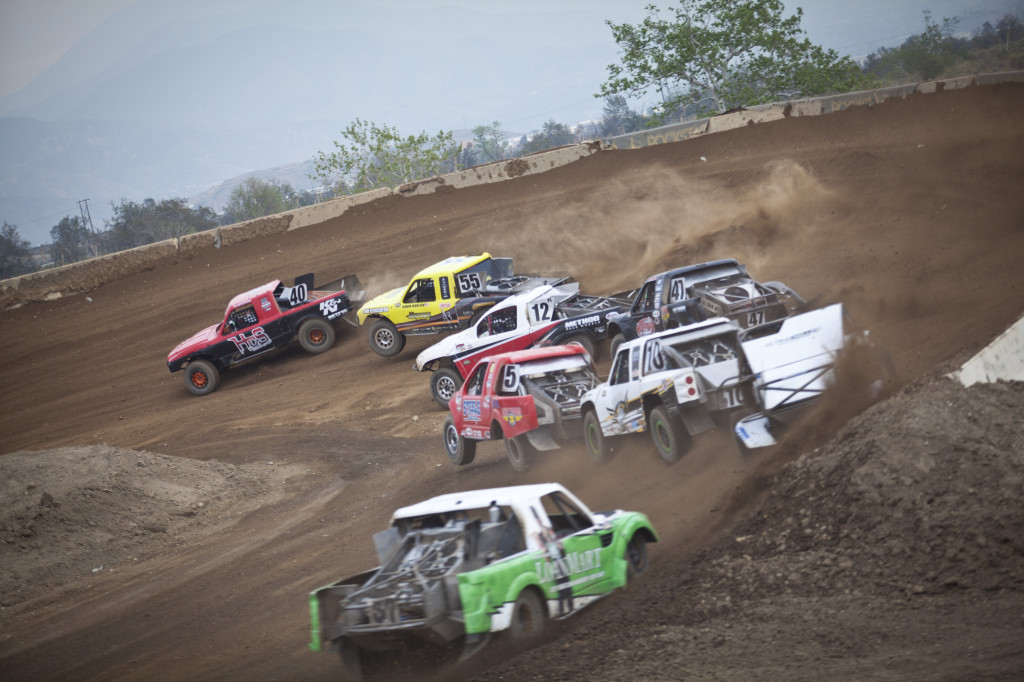 Everyone who has driven a passenger car or truck is familiar with or has experienced the effects of overdrive, which lessens the strain on an engine by reducing the RPMs at highway speeds. An underdrive performs an opposite function, increasing the torque and horsepower output by reducing drag and inertia.

The question is what’s next, and when will we see it?

“All the big steps are gone,” Nelson said. “The dollars have been spent and we’re down to the nickels now. But they’ll keep coming up with better ways to do it – better, lighter, stronger.

“Let’s say you raced dirt bikes 20 years ago. They’d been building motorcycles for a long time at that point, so what’s left to improve on? Wouldn’t you like to be racing 20 years ago with one of today’s bikes? They’re amazing. They keep finding ways to make them better.

“You’re picking up pennies. That’s fun to look for, but it’s very difficult in off road. On pavement you’re looking for those little things and you’ll see the results on the race track, so it’s easier to quantify the results of those little things. In off road, the track changes minute by minute, so when you’re trying to pick up a half a percent or a percent on a track that’s moving 10 to 20 percent it’s really hard to find.”

There may be more tools available to those searching for those incremental gains, but it still usually comes down to trial and error.

“There are some things that we can change really quick and go right back out and do an ABA test and try to validate it,” Nelson said. “But you’re trying to take the fly specks out of the pepper, man. It’s tough. 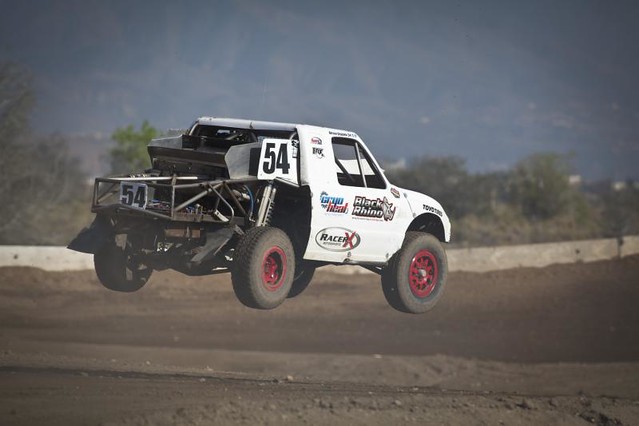