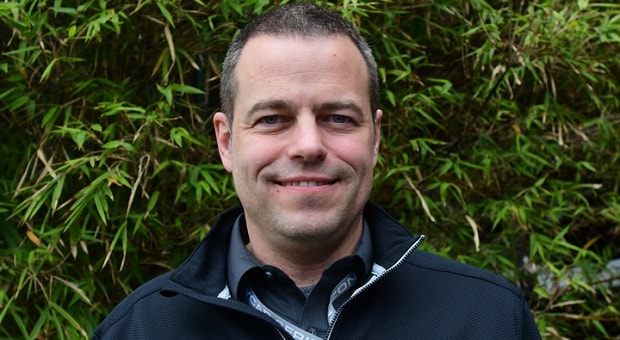 Schmidt Peterson Motorsports (SPM) has changed a lot over the past few years. While they’ve kept their No. 1 driver, Canadian James Hinchcliffe, as the linchpin of the squad, internally the changes have been extremely interesting.

At the end of 2017, the team hired Canadian Todd Malloy as their technical director. Malloy, who had been working with Tony Kanaan at Chip Ganassi Racing the previous three years, was the lead engineer for Bryan Herta Autosport at Indianapolis in 2011 when the late Dan Wheldon secured his second Indianapolis 500 victory.

In 2011, BHA had an alliance with Sam Schmidt Motorsports, so Malloy knew and already had affinity with his current team co-owner. “He’s such a good person, and it’s always nice to work with people you’ve had time with before,” SPM’s new technical director said. (He continued with Herta’s team until the close of the 2014 season, when BHA joined Andretti Autosport.)

Malloy has been in the open wheel racing business for 21 years and, prior to his most recent stops in the Verizon IndyCar Series, worked predominantly with CART/Champ Car’s Team Green, Player’s Forsythe Racing and Newman/Haas/Lanigan Racing, three well-known incubators for mechanically talented people. “I think all the years I’ve had at these different places have helped dramatically,” he said. “You know you’ve seen everything, from the lowest of the low budgets to – maybe not the Penske-level situation, but with historically well-funded programs in this business.” 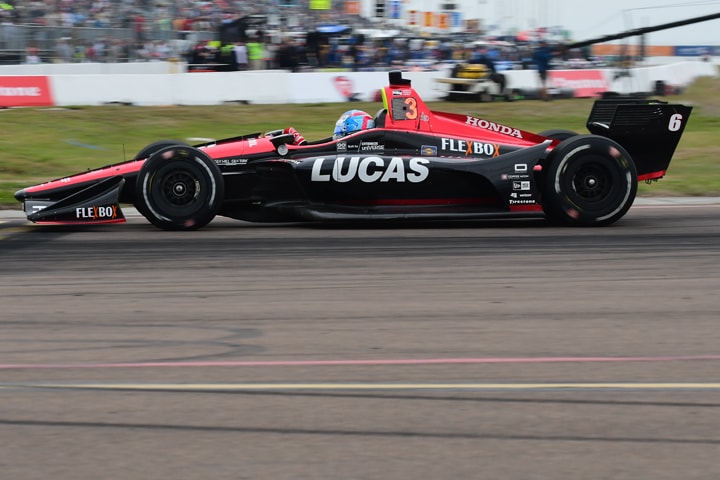 So far, obviously with only two races – of 17 total – in the books for INDYCAR, SPM and their two Canadian drivers, Hinchcliffe and rookie Robert Wickens are having a good go of it. Wickens led laps at both the season opening road/street course race in St Petersburg and the second oval contest in Phoenix. He finished second at the latter race, his first competition on an oval, any oval. He’s turned heads with his exceptional driving. Hinchcliffe has been steady and earned finishes of fourth and sixth.

“Each team is different, but at this stage of my career I’ve seen a lot of different options,” Todd Malloy said of the team he’s chosen to work with. For the first time, he’s not running a car as its engineer, but overseeing those that do. “It’s pretty different, a new challenge for sure, and I’m enjoying seeing this new group of people come together. There’s a hard road – I’m not going to lie, there’s a hard road.”

While SPM elevated their relationship with engine supplier Honda Performance Development over the off-season, they weren’t on-track until the end of February, getting a few good days at Sebring, Fla. prior to the season opener. Dealing with new driver/engineer combinations, a new UAK18 body kid (universal aero kit 2018) for their Dallara chassis, “We were go-go-go (over the winter), so it’s really been a big challenge. We got more track time; we got less development time and we’ll take the track time,” he laughs. 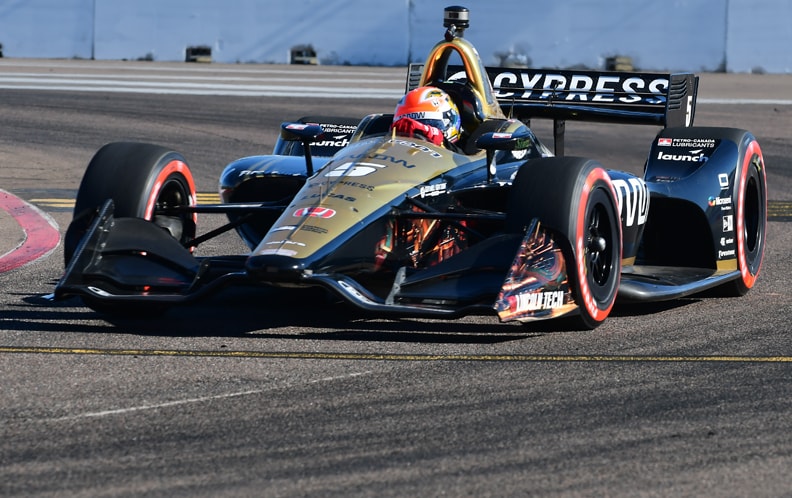 Not only is Malloy training a new driver in Wickens, he’s got a lauded sports car engineer to work with in Leena Gade, former lead engineer at the Le Mans-winning Audi prototype team. “It’s been a massive, massive change for her as IndyCar racing is not sports car racing. It’s always important,” Malloy reflects, “to keep in mind other perspectives because so many of us have been doing this for so long, the same way all the time, it’s important to have a little bit of influx from outside thinking.” Gade certainly provides that.

Even though Robert Wickens failed to gain the win at St Petersburg after dicing with 2016 Indianapolis 500 winner Alexander Rossi, he did finish on podium at Phoenix. This weekend the SPM team is part of a 24-car field for the 44th Toyota Grand Prix of Long Beach on the 11-turn, 1.968-mile venerable street course, where Hinchcliffe is the reigning champion. For Todd Malloy, the challenge is to see either one of his drivers atop the podium step.

“The owners want to see us run competitively throughout the season, and I think what I want to see is continuous progress. I want to see us get better and better and, honestly, I didn’t expect to unload as well as we have. Part of my job,” Malloy realizes, “is that long-term planning that has us maintain top-level performance throughout each weekend and the season. We’re definitely well on our way in terms of projects and I’m looking forward to this year and keeping our momentum going.”