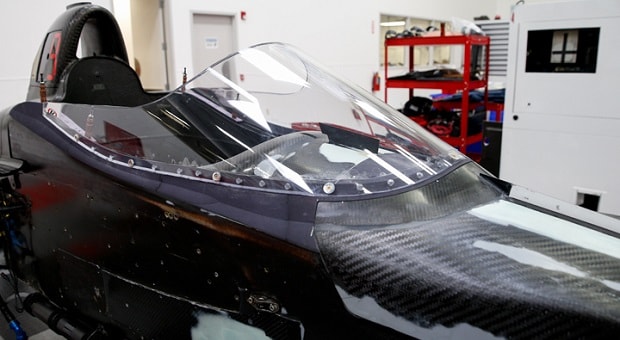 Following the deaths of INDYCAR standout Justin Wilson and Formula One racer Jules Bianchi, the reaction was a knee-jerk one. Do we build a halo? A windscreen? Do we get rid of open wheel racing altogether? The offered solutions to the once-in-a-lifetime issue were many and varied. F1 is going with a halo device over the cockpit; INDYCAR is checking out a large windscreen next week at ISM Raceway, formerly known as Phoenix International Raceway.

The Verizon IndyCar Series’ windscreen has been under evaluation for nearly two years and will be tested for the first time next Thursday, on the car of four-time series champion Scott Dixon. The rationale for this test is to validate visual acuity for the driver in a series of different lighting conditions at the Valley of the Sun racetrack: During the test session, it will be used in full sun, at dusk and in night-racing conditions using track lighting.

The windscreen is constructed of a proprietary material called “Opticor.” It is an advanced transparency material made by PPG and is the same stuff PPG uses in its production of fighter jet canopies, where vision must be optimal. It has proved to be stronger, lighter and more impact-resistant than the polycarbonate used in the past, according to Jeff Horton, INDYCAR’s director of engineering and safety. Horton has been a leader in this windscreen development, together with the series’ longtime medical and safety consultant, Dr. Terry Trammell. 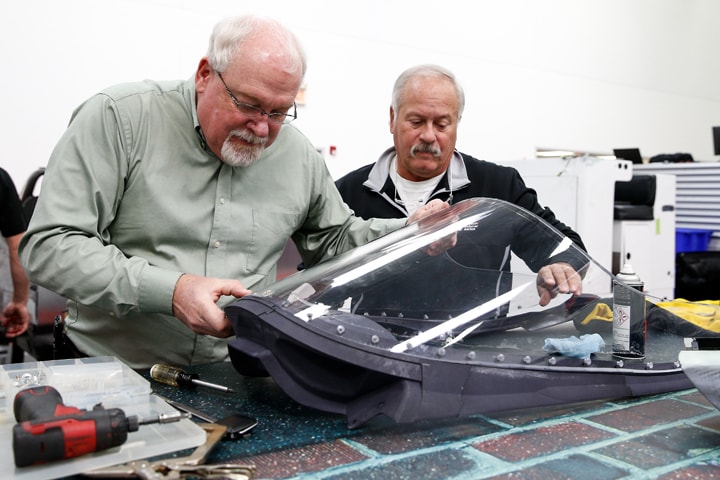 “This has been a long process, one that’s been very methodical and purposeful,” said Jay Frye, INDYCAR president of competition and operations. “We have been striving to create a safety piece that, aesthetically, looks good and works in all conditions. This is a test,” he said, “of those things. Any piece we put on an Indy car must work for multiple types of venues and different lighting conditions. It has to be versatile.”

INDYCAR has tested the prototype in Dallara’s scale-model tunnel and in the chassis manufacturer’s racing simulator, both located in the Italian company’s Speedway, Ind. workshops. The series’ chassis constructor enlisted Harding Racing’s Gabby Chaves to provide driver feedback after testing in Dallara’s driving simulator last year. The on-track test at ISM Raceway is the series’ next step in the windscreen’s evolution. The windscreen was fitted at Chip Ganassi Racing Teams’ Indianapolis shop this week.

Frye stated there is no timetable for implementation in competition at this time. “We’ve tested this [windscreen] at Dallara’s simulator, but this will be the first time it has been on a car at speed. So, this is just the next step in the process,” he confirmed.