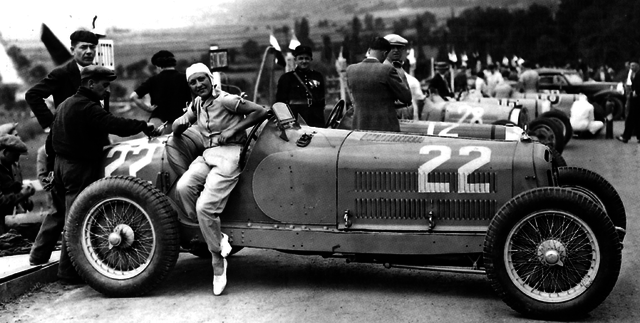 Helle Nice did not start out as a race car driver. She moved to Paris as a young girl and began her career as a pinup girl and burlesque dancer; she even performed in the Casino de Paris. After suffering a knee injury that ended her career as a dancer, she geared up to become a race car driver. Nice made an even bigger name for herself behind the wheel of a race car than she ever did in tassels and heels. After winning the Grand Prix Feminine, she earned the nickname “The Queen of Speed”. She continued her racing career throughout the 1920’s and 1930’s and is hailed as one of the greatest female pioneers of racing to this day.