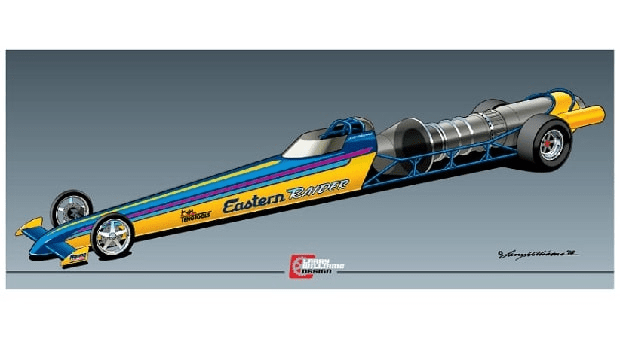 Al Hanna, the president of Hanna Motorsports, has announced the debut of the company’s new 300 mph jet dragster, dubbed the “Eastern Raider.” The dragster should make its debut in late March or early April of 2019.

The dragster’s name has a long history, with Nitro Funny Cars and Top Fuel dragsters carrying it since 1969.

“That name appeared nationally as part of the ‘Revell All-Star Team’, and the ‘Coca-Cola Cavalcade of Stars’, including many National Events and Major Track events in 46 states, Canada, Puerto Rico, and Brazil. Fans love the ‘Eastern Raider.’ This new car reaches back to our roots but is still contemporary,” explained Hanna.

To complement the new car, Hanna Motorsports has hired a new driver, 26-year-old Josh Graham. From a racing family, Graham boasts success in Jr dragsters over many years, including one Division 1 championship. Hanna has expressed great confidence that Graham will do well piloting the “Eastern Raider.” 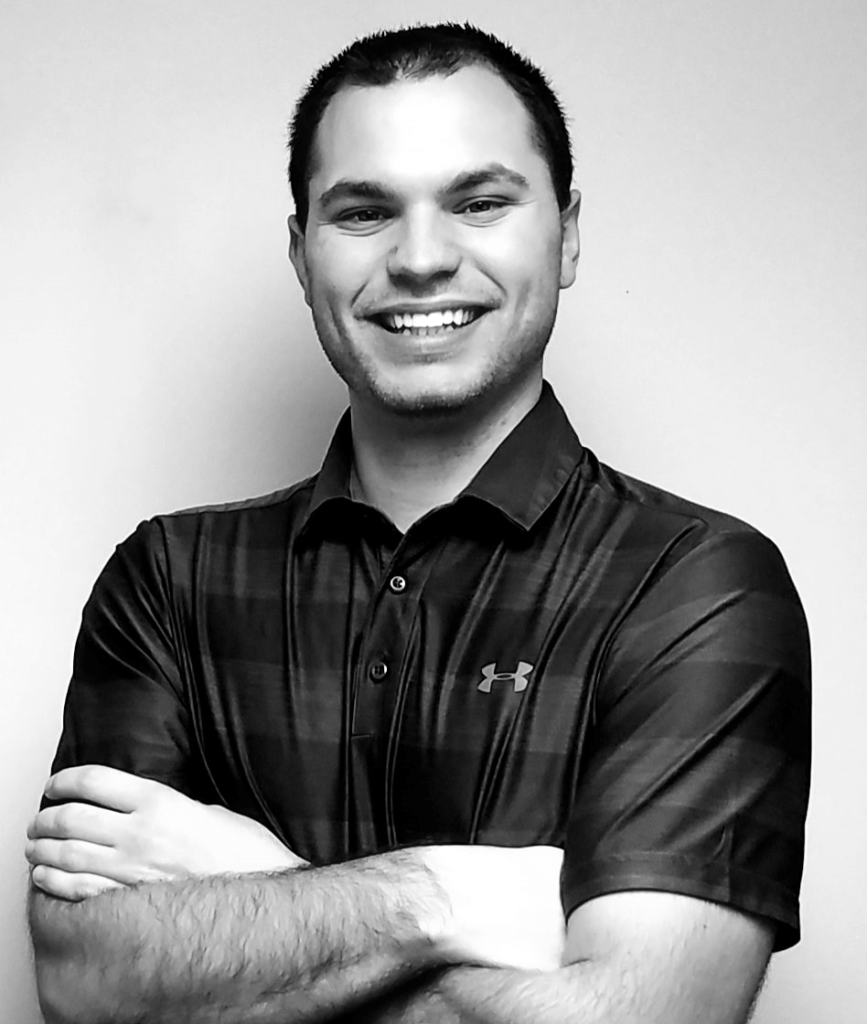 “We expect the new machine at our shop late January, and there will be a short period of time for assembly, paint and lettering,” said Hanna. “We’ll then go through the training process with Josh. He’s already been in our ‘Top Secret’ machine, and he’s a natural.”

The first event in which the new “Eastern Raider” will appearl is the ‘Super Chevy’ event at Memphis International Raceway’ in Memphis, TN early in April