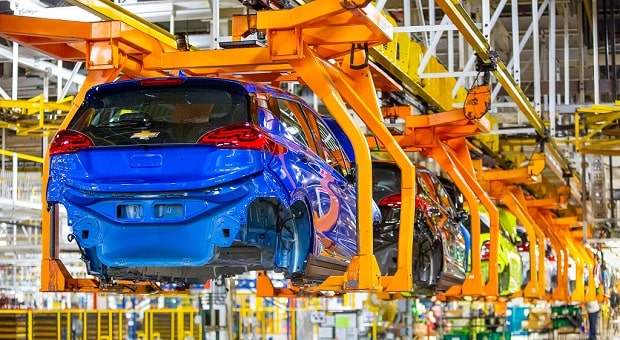 General Motors will invest $300 million in its Orion Township, Mich. assembly plant for the purposes of producing a new electric Chevy, bringing 400 new jobs to the Orion plant. This announcement comes as part of GM’s new commitment to invest a total of $1.8 billion in its USA manufacturing operations, creating 700 new jobs and supporting 28,000 jobs over six states.

The new Chevy electric vehicle joins the existing Chevrolet Bolt EV as evidence of GM’s apparent commitment to an all-electric future. The new vehicle will be based on an advanced version of the current Bolt EV architecture. Additional product information and timing for the new Chevrolet EV will be available closer to production. 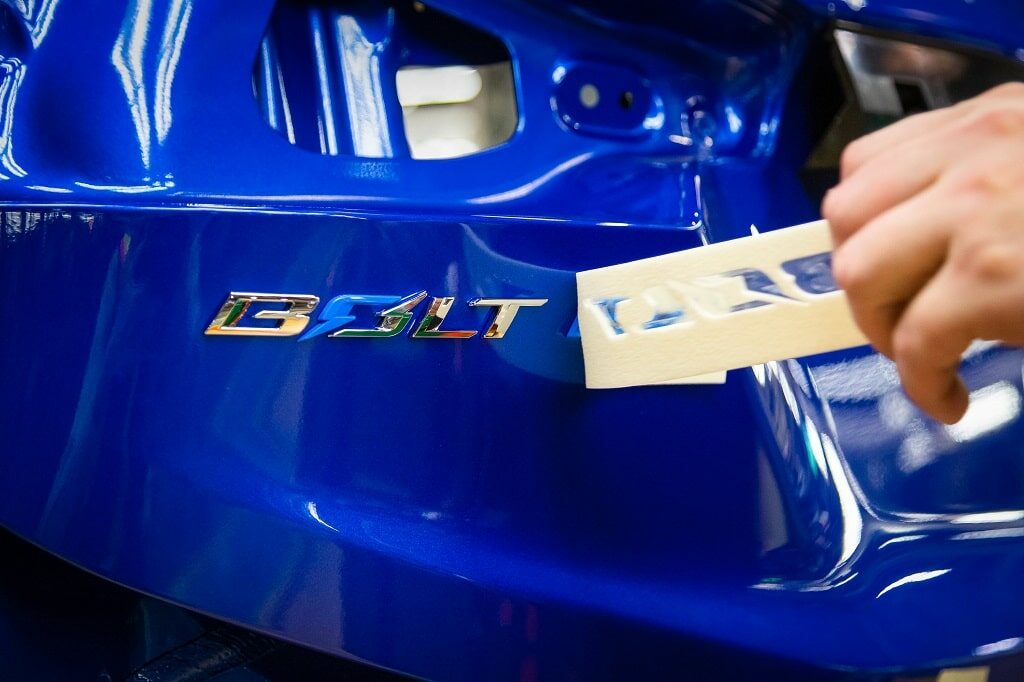 The new electric vehicle had originally been slated for production outside of the U.S. The decision to bring it to Orion was based on factors including:

• The Orion plant currently builds the Bolt EV, and the new Chevrolet EV will be based off an advanced version of the same vehicle architecture.
• Moving production to a USA-located manufacturing plant supports the rules of origin provisions in the proposed United States, Mexico and Canada Agreement.

For the 2,800 impacted USA hourly employees at GM’s unallocated plants, GM has stated it has 2,700 openings available across its USA manufacturing plants. In Michigan specifically, in addition to the jobs coming to the Orion plant, GM will add 1,000 jobs at the Flint Truck Assembly Plant. 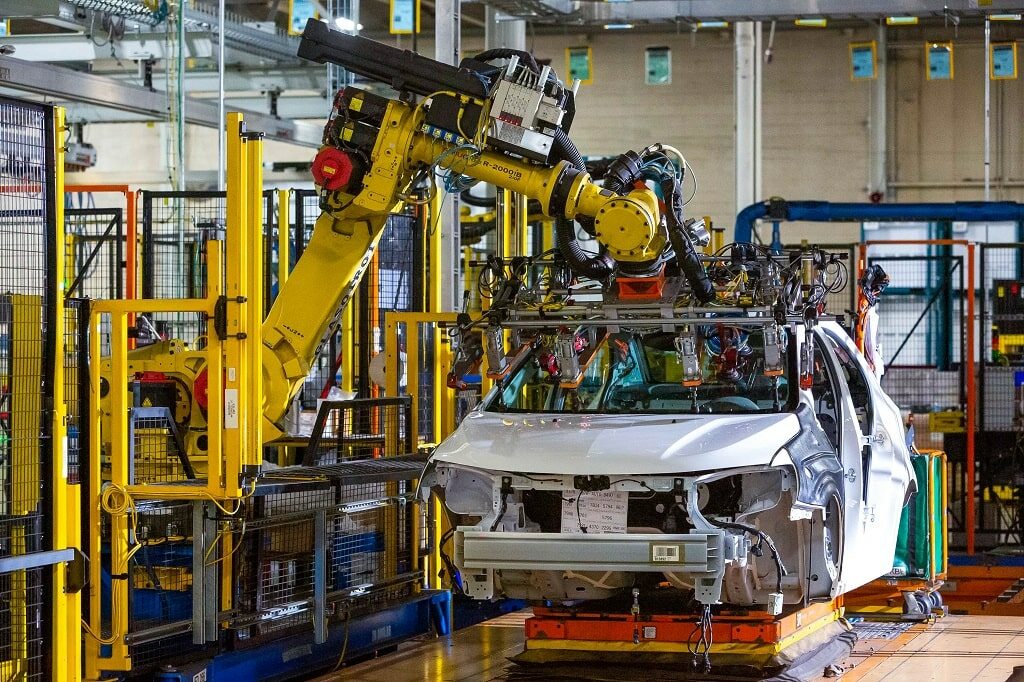