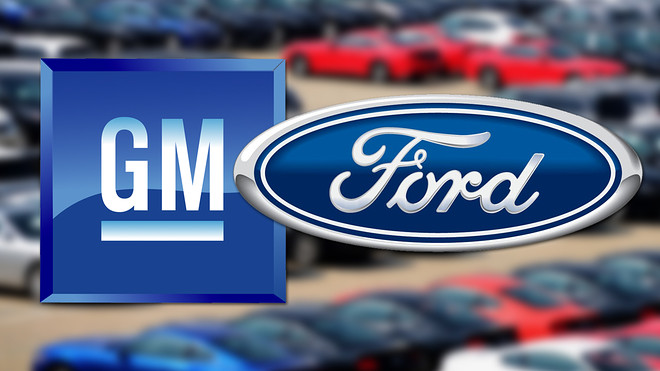 Ford will now join GM in the fight against COVID-19 by partnering with companies to build ventilators in response to the virus.

Over the past month, it’s clear to see how fast the COVID-19 virus spread, known U.S. cases rapidly shot up from 98 to 177,300 over the last four weeks. Hospitals were being overwhelmed and lacked the necessary resources to provide proper care for the infected. Due to COVID-19 being a virus that predominantly attacks the respiratory system, ventilator machines are in high demand to care for critically ill patients.  There is such a lack of ventilators that some hospitals are even resorting to collecting C-PAP machines, which are primarily used for people with sleep apnea.

On March 19, General Motors partnered with Ventec, a company that manufactures ventilators.  A week later, GM announced they would build VOCSN critical care ventilators at GM’s Kokomo, Indiana manufacturing facility with FDA-cleared ventilators scheduled to ship as soon as April. This effort is in addition to Ventec taking aggressive steps to ramp up production at their manufacturing facility in Bothell, Washington. This comes a week before President Trump enacted the Korean War-era Defense Production Act to force the automaker to build ventilators during the shortage.  Typically Ventec produces around a couple of hundred ventilators a month, this partnership allows them to build several times that amount, and with major cities like New York that need 30,000 of them.

“This unique partnership combines Ventec’s respiratory care expertise with GM’s manufacturing might produce sophisticated and high-quality critical care ventilators,” said Chris Kiple, CEO of Ventec Life Systems. “This pandemic is unprecedented and so is this response, with incredible support from GM and their suppliers. Healthcare professionals on the front lines deserve the best tools to treat patients and precision critical care ventilators like VOCSN are what is necessary to save lives.”

Earlier this week, Ford announced that they are partnering with Airon, a Florida based ventilator company to help join the fight. Ford and Airon, have licensed and developed a “simplified” ventilator version.  Ford will pay 500 United Auto Workers-represented volunteer employees to assemble the ventilators at one of Ford’s plants in Ypsilanti, Michigan, which is currently shut down due to it being a hot spot for the pandemic. The company will build the ventilators “around the clock” starting the week of April 20th. Ford says it expects to be able to build 1,500 of them by the end of April, 12,000 by the end of May, and 50,000 by July, eventually reaching a rate of 30,000 per month.

Even tech progressive Tesla is teaming up with a company called Medtronic, to examine and develop ventilators of their own. The companies have even bought some from China to send to hospitals in the meantime since most help is still a few weeks away.

The more manufacturers lending help the better. We can only hope more follow suit in efforts to catch up and help curve the spread of the virus.