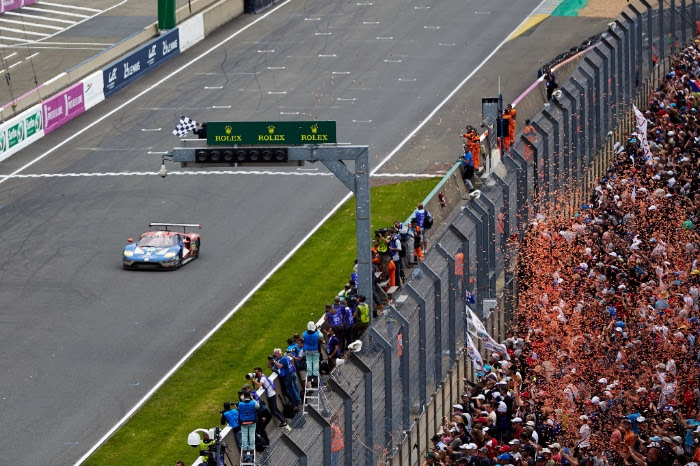 The IMSA season has been a very successful one for the Ford GT and the Ford Performance. Ford Chip Ganassi Racing – US won three races and took home five poles, racing over 12,470 miles in total across 11 races.

Joey Hand, Dirk Müller and Sébastien Bourdais drove the No. 66 for Ford Chip Ganassi Racing, while Ryan Briscoe, Richard Westbrook and Scott Dixon (Stefan Mücke) handled the No. 67. Their first win was at Mazda Raceway Laguna Seca in Monterey, Calif. After that they won the Six Hours of the Glen and immediately went on to win the Mobil 1 Sportscar Grand Prix in Ontario, Canada for back-to-back wins. 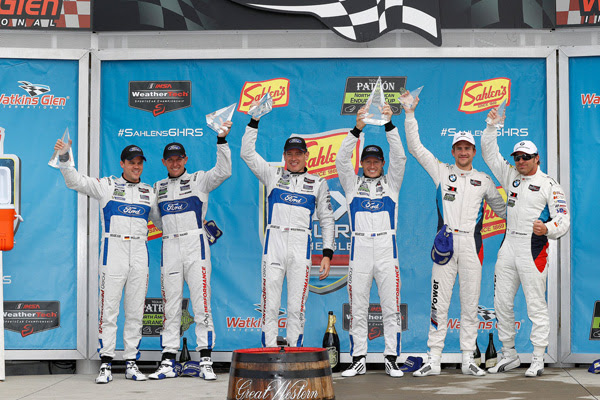 The teams also went abroad to race with their sister team in the UK for one race in in the FIA Series in Le Mans, France. Although their number plates were modified to No. 67 and No. 68, the teams came out in force. The No. 66 team won the 24 Hours of Le Mans under the No. 68 number plate, and also achieved the pole position. 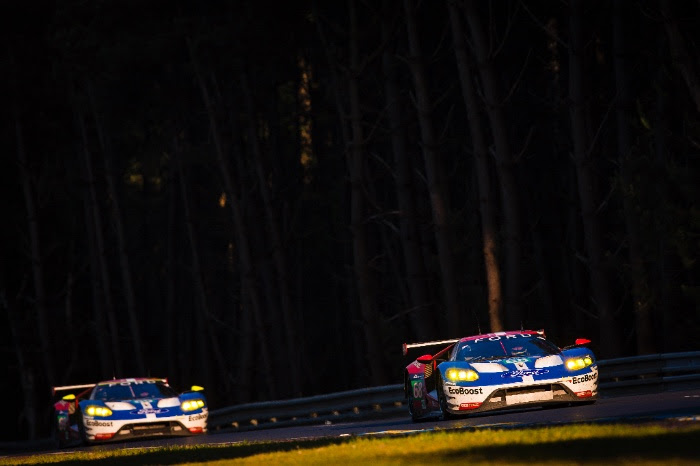