From Sept. 28-30, a stunning list of classic American muscle cars, cruisers and European collector cars will be up for auction at the Carlisle Auctions in Carlisle, PA. Among the gorgeous machines are classic Camaros, pristine Mustangs, Devilles, and Skylarks, just to name a few. The list is lengthy, and the quality consistently high. Any automotive enthusiast above the age of 40 is bound to spend a few moments gazing in awe at some of the immaculate machinery on display here. Let’s take a gander at some of the selection – 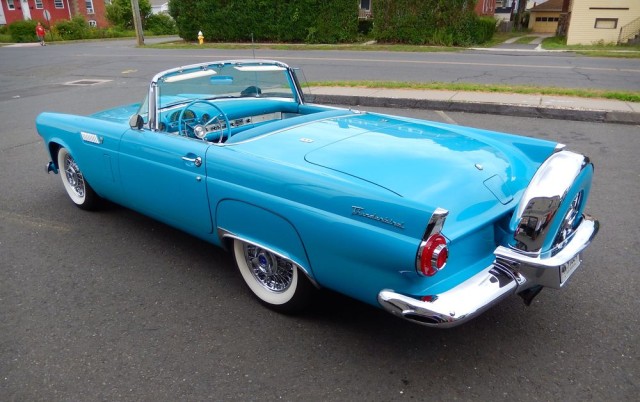 Painted a brilliant Peacock Blue, this taste of Americana comes with new chrome and stainless all-around. The real appeal of this machine is its history, however. The Thunderbird was released as a personal car, which loosely translated to “moderately quick luxury automobile with sporting pretensions.” It was by no means a racer, nor a plush estate, but something that occupied the space between the two, and leaned towards the comfier end of the spectrum.

This car was also a forebear to the luxury grand tourer, and it used the optional 312 c.i., Y-block V8 making a punchy 225 horsepower – enough to carry the car to 120 mph. With this car outfitted in lily white leather, it’s certain to be a pleasure to drive on long summer cruises. 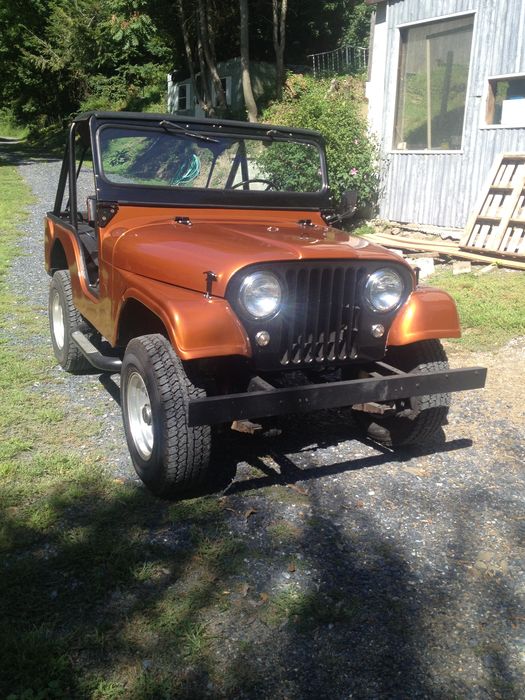 This iconic, snub-nosed workhorse is painted a brilliant copper and uses a sumptuous black-and-tan interior to give it some taste and flair. No mere farm vehicle, the Willys Jeep was a former WWII transporter which became the first mass-produced four-wheel drive vehicle.

This immaculate machine come with a three-speed transmission and a rare overdrive, helping the little four-cylinder powerplant’s economy somewhat. With only 45,000 original miles on the clock, it’s certain this will fetch a pretty penny. 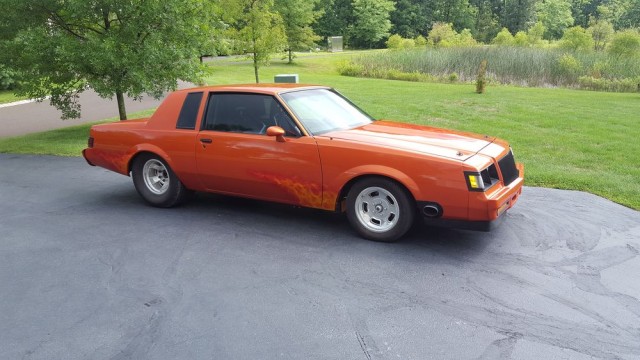 While the original Grand National was available in black and grey and used Buick’s tested 3.8-liter, turbo V6, this car abides by none of those rules. Instead, a 540 c.i Chevy V8 sits in the bay, adorned by two massive Garrett turbochargers. It also flouts convention with its bright orange paint scheme. On pump gas, this rocket makes 1,200 horsepower and is good for an eight-second quarter-mile. 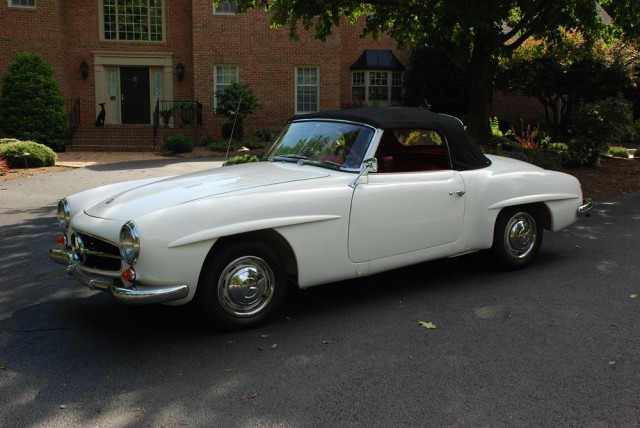 Perhaps one of the most glamorous cars of all time, this machine screams Hugh Hefner, smoking jacket, and bunnies on either side. Decked out in a luxuriant white with blazing red interior, there’s little subtle about this machine – and there shouldn’t be. Turning heads is a cinch with a classy conversation piece like this.

Though the black convertible fabric top is the more elegant choice, the car comes with a color-correct hardtop for rainy days. A four-speed transmission is linked to the 1.9-liter, four-cylinder engine making a stout 104 horsepower and 105 lb/ft of torque. Not much by today’s standards, but back in the fifties, this power was enough to deem the car a “sports luxury tourer,” which slightly neglects the timeless zest a gem like this offers. 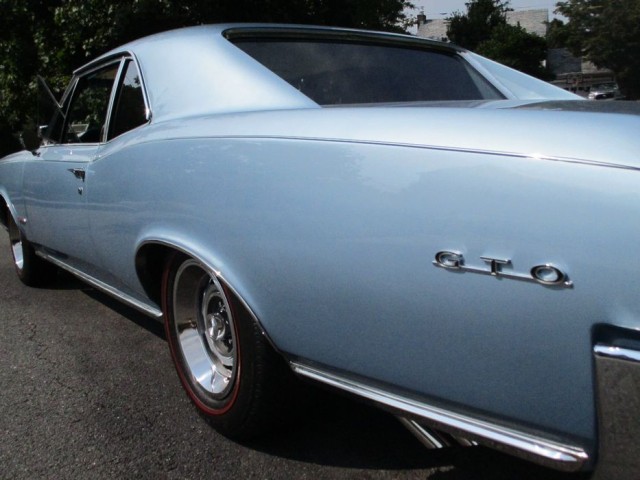 Among this crowd, it’s doubtful a car like this needs much introduction, but this pristine GTO embodies all that is desirable about the classic muscle car.

This ’66 car was the first year the GTO was branded its own model, and not merely a quicker version of the Tempest. With rare louvered taillights, this car evokes images of hot rodding in a 1960s Los Angeles. With a 400 c.i motor making 360 horsepower mated to a four-speed manual, it won’t be hard to find one’s inner teenager when matting the throttle.

Whether bidding or just drooling, there’s still time to break out the checkbook (or the bib) and attend the Carlise Auctions. To view more of the classic machinery on auction, take a look at their inventory here.