Less than two months away, the Barrett-Jackson auctions in Las Vegas will showcase some spectacular examples of automotive history. Rare collectibles, freakish prototypes, and classic speedsters alike will go to the highest bidders Oct. 13-15. Let’s take a look at some of the standouts: 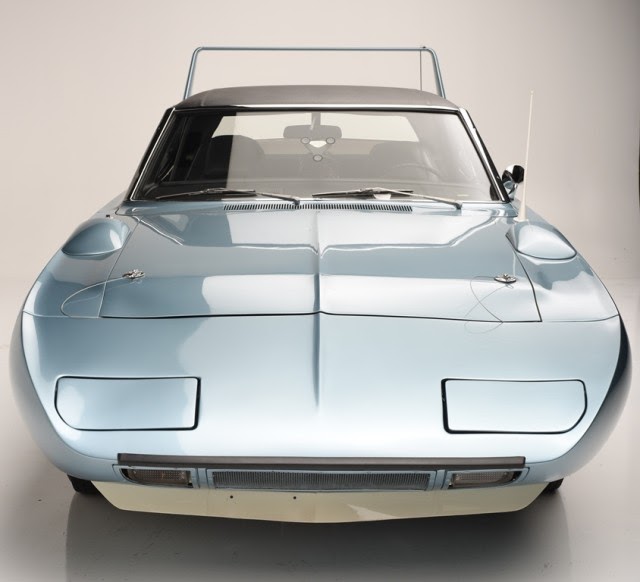 Who wouldn’t want to own something as fast as the EPA Superbird? If that iconic wing isn’t appealing enough, the history behind the car should entice. Used by the Environmental Protection Agency to chase commercial airliners and analyze the harmful byproducts made by their exhausts, this car is a piece of history.

The 375-horsepower 440 Super Commando was upgraded with a 4-speed A833 transmission. The backseats were stripped and fitted with electrical inverters, three auxiliary batteries, an air compressor, two-way radio equipment, and other equipment. A second alternator was added to provide the juice for the monitoring equipment. However, those bits have been removed since its decommissioning in the late seventies. Won in a 1979 auction for a meager $500, it’s safe to assume that this will fetch a bit more than that in two months’ time. 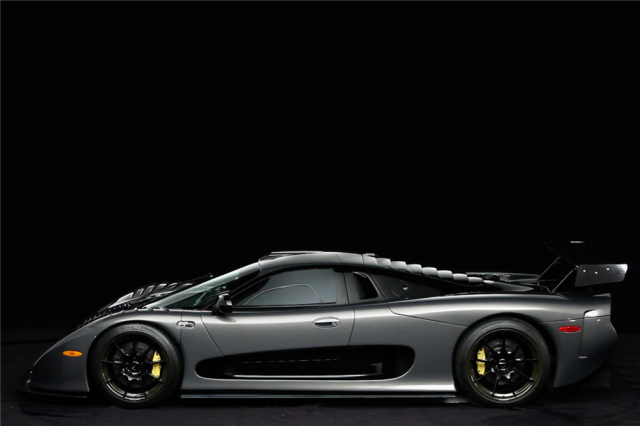 The Mosler story is one fraught with disappointment – not due to the cars, but to the public’s inability to recognize Mosler’s genius. The lightweight Mosler MT900, after debuting in international FIA GT1 races, was so competitive it was banned. This car, dubbed the “Land Shark,” started as a MT900 GTR Photon, one of three ever made; a road-legal version of their racing car. 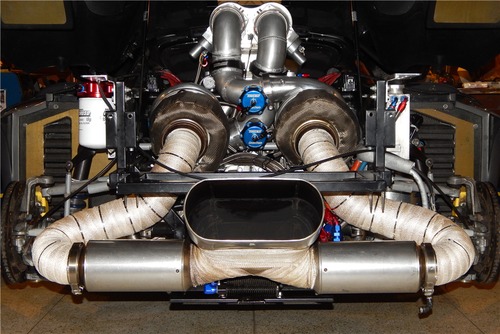 However, this car is much more than that. With the LS6 engine scrapped, in its place went a 401 ci, twin-turbo engine capable of 10,000 rpm and a reported 3,000 horsepower. Two nitrous bottles capable of 800 horses together were thrown into the mix. If that isn’t absurd enough, the already featherweight Mosler was stripped and lightened even further, bringing the total weight down to 1,741 pounds dry. Estimated performance figures are 0-62 in 1.9 seconds and a top speed of 300 mph. Not for the faint of heart.

Shelby’s first totally-original car, the Series 1, was debuted in 1999 and only 259 examples exist worldwide. For those who grew up in the 1990s, the car was an iconic machine, effortlessly stylish and rare – but those qualities were almost a hindrance. Because of the striking looks, many overlook the performance. With a 4.0-liter V8 capable of rocketing the car to sixty in 4.4 seconds, the lightweight, carbon-clad machine is a force to be reckoned with. With only 400 miles on the clock, this car, signed by Carroll Shelby himself, should turn a few heads in October. 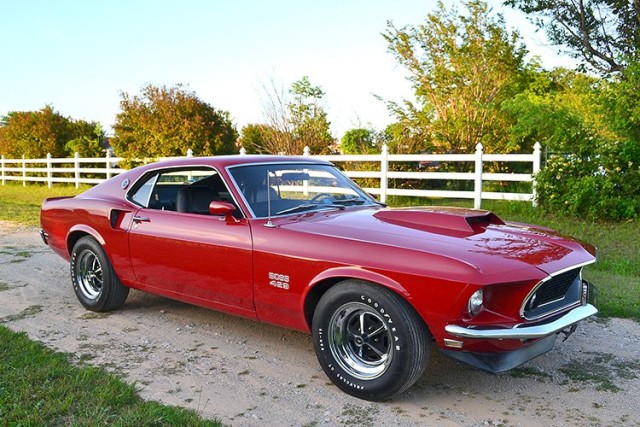 With a motor shared by the NASCAR beasts of the day, and only 859 Boss 429s made in 1969, this car will fetch a considerable price. The body, based off a Cobra Jet Mustang, was widened to house the larger engine; the front was stiffened to accommodate for more weight, and the rear end benefited from a sway bar – the only sway bar offered on Mustangs at the time. 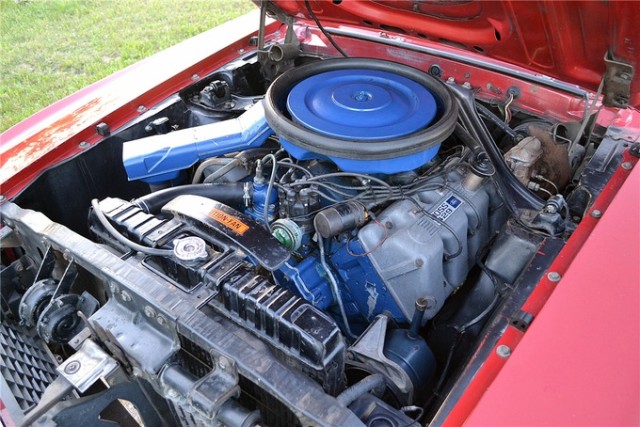 Though unverified, it is assumed that Ford advertised these cars as having a mere 375 horsepower to keep insurance rates down, though in reality, they outputted closer to 500. One of the quickest Mustangs of the day, and indeed one of the rarest, it’s a shame they don’t often see the track – they’re well-suited for it. 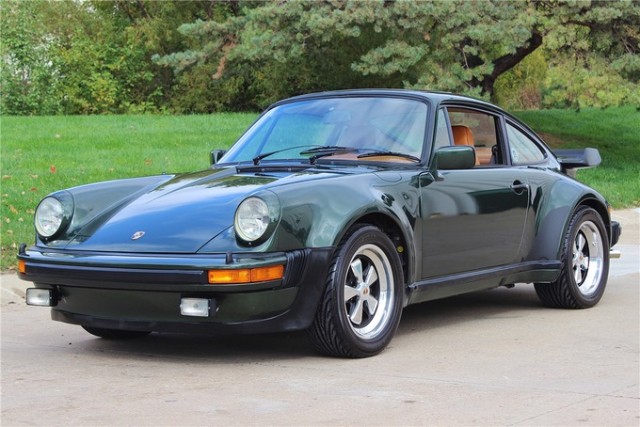 The original turbo 911 made only 265 horsepower, but it intimidated everyone. Known as “The Widowmaker,” Porsche’s first production turbo cars suffered from considerable turbo lag, which, when coupled with a rear-wheel drive layout and a 2,850-pounds chassis, proved to be quite a handful. After 1978, the 911’s engine was bumped up to 3.3 liters, and with a larger intercooler among other upgrades, the car produced an impressive 300 horsepower. These upgrades also increased the weight distribution over the preceding 3.0-liter model, and with larger brakes, the car became less vicious. Though not a friendly car, the original 930 turbos are some of the most engaging and thrilling machines to have ever left Germany.