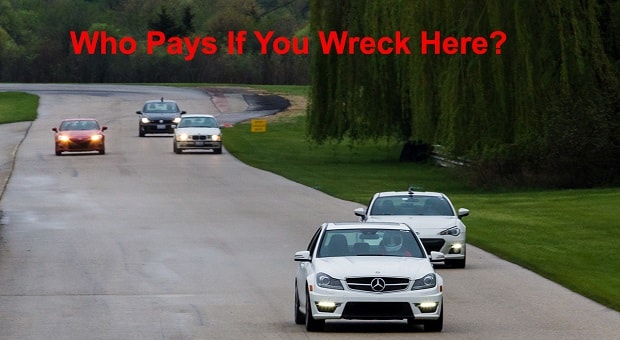 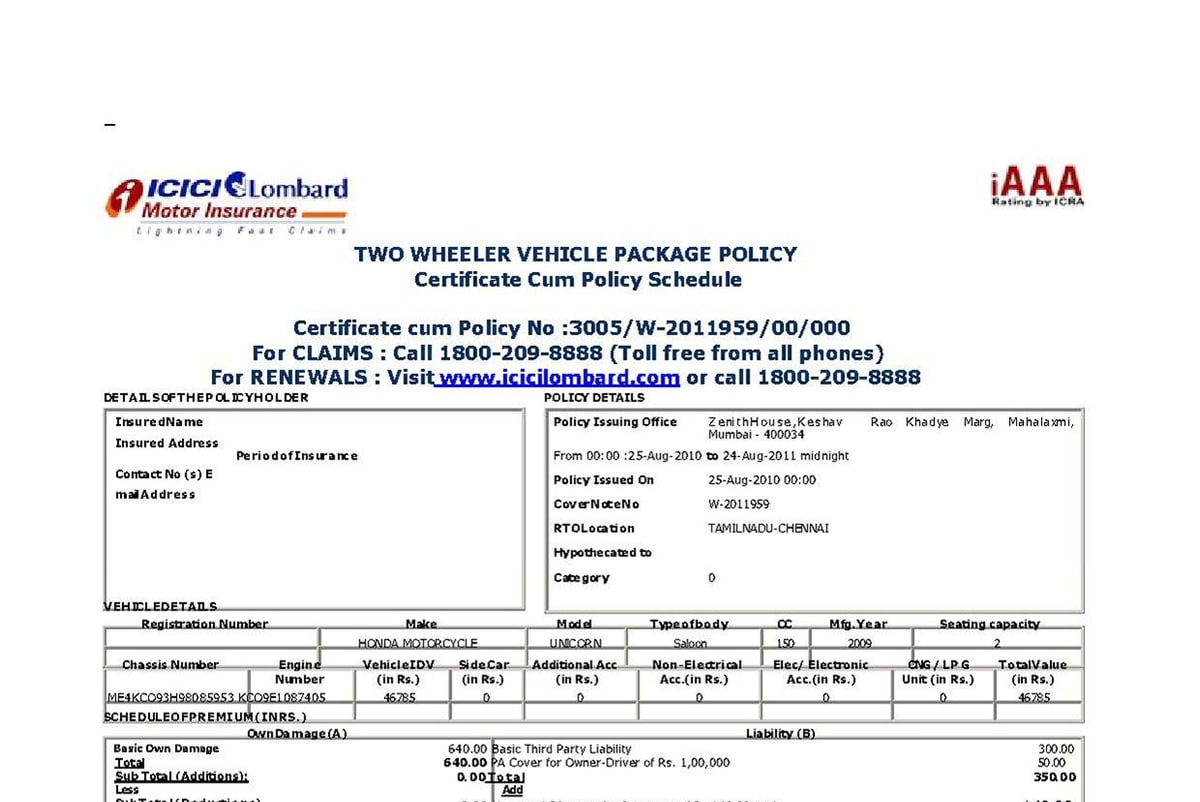 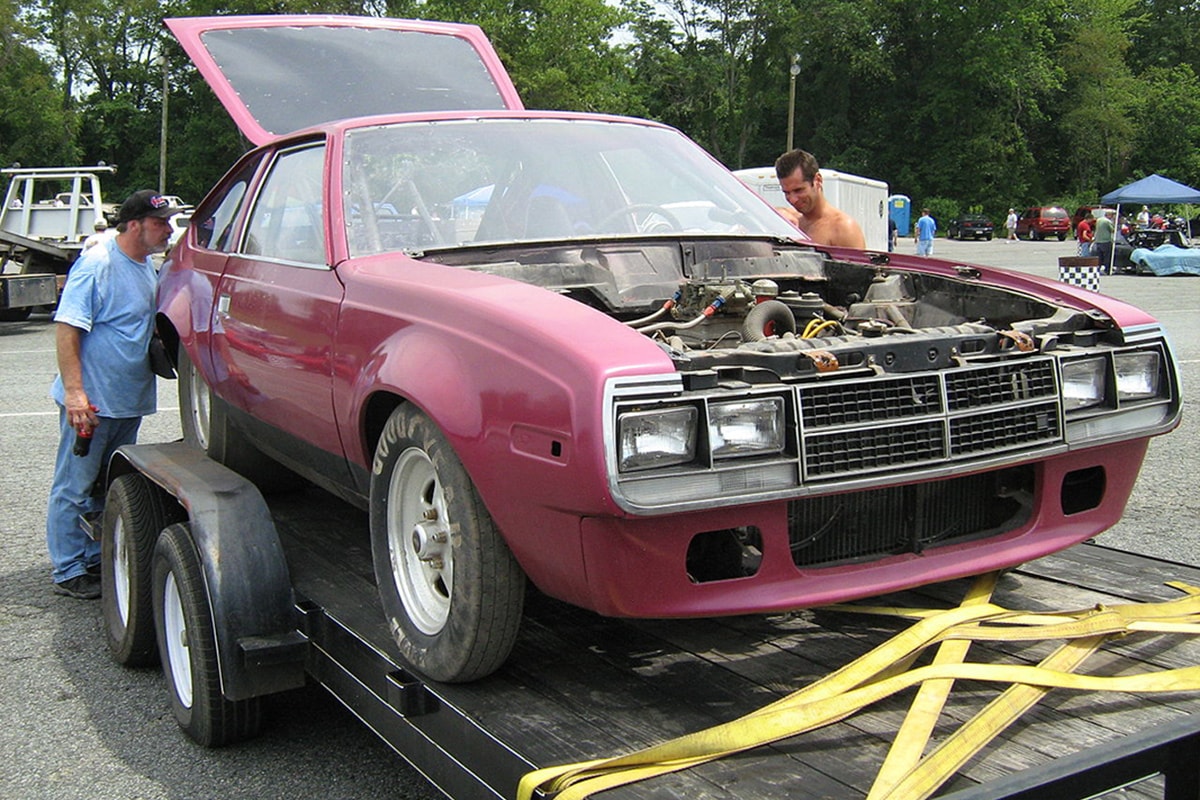 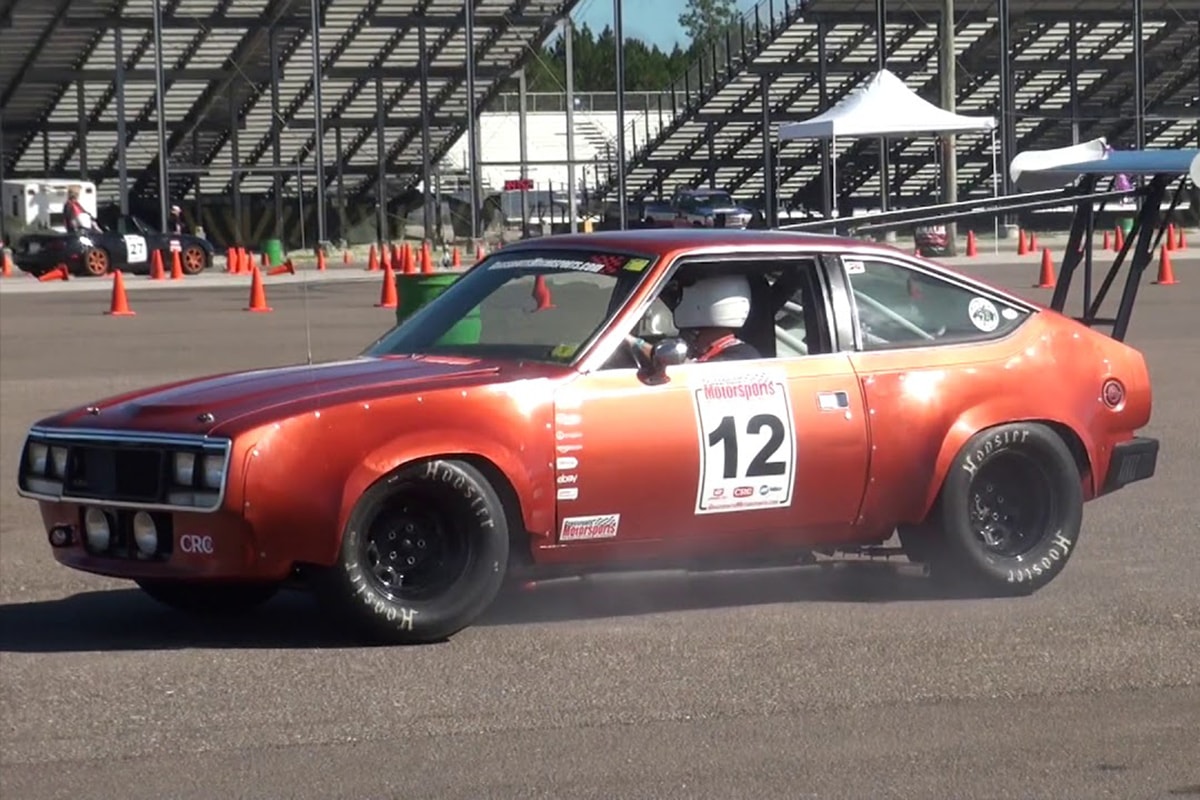 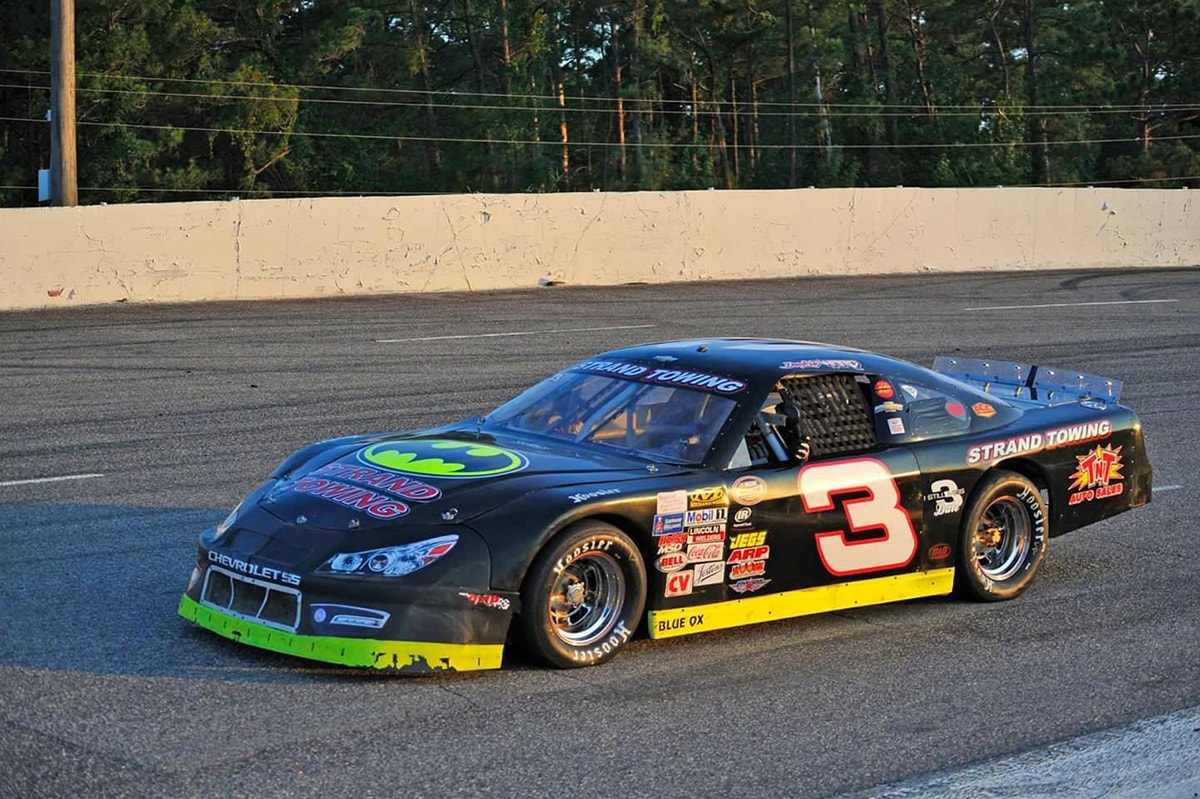 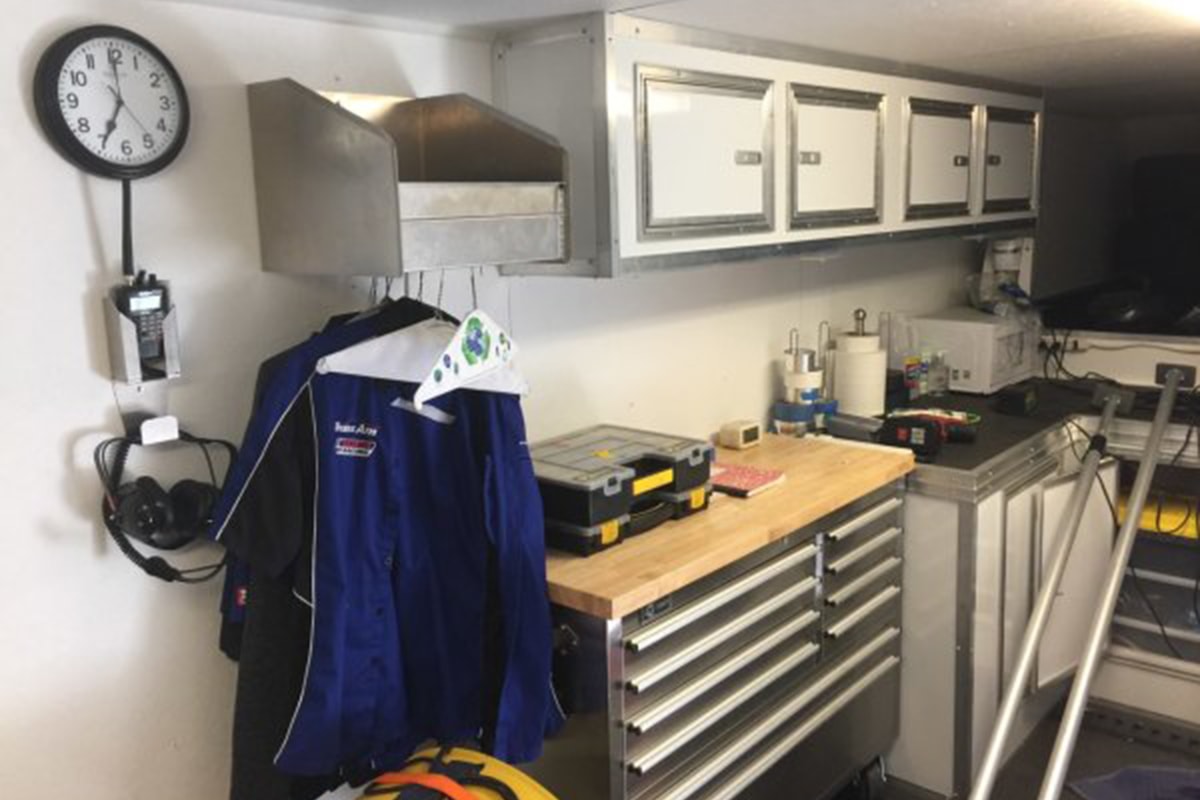 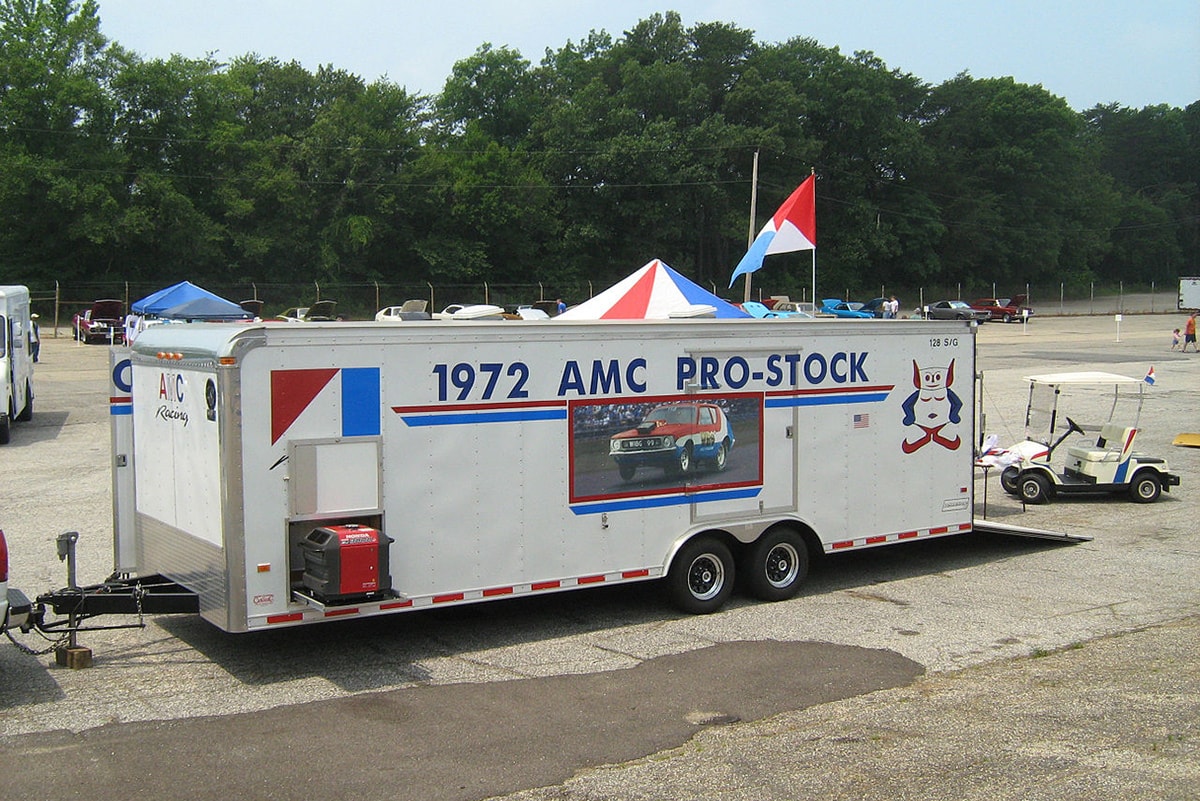 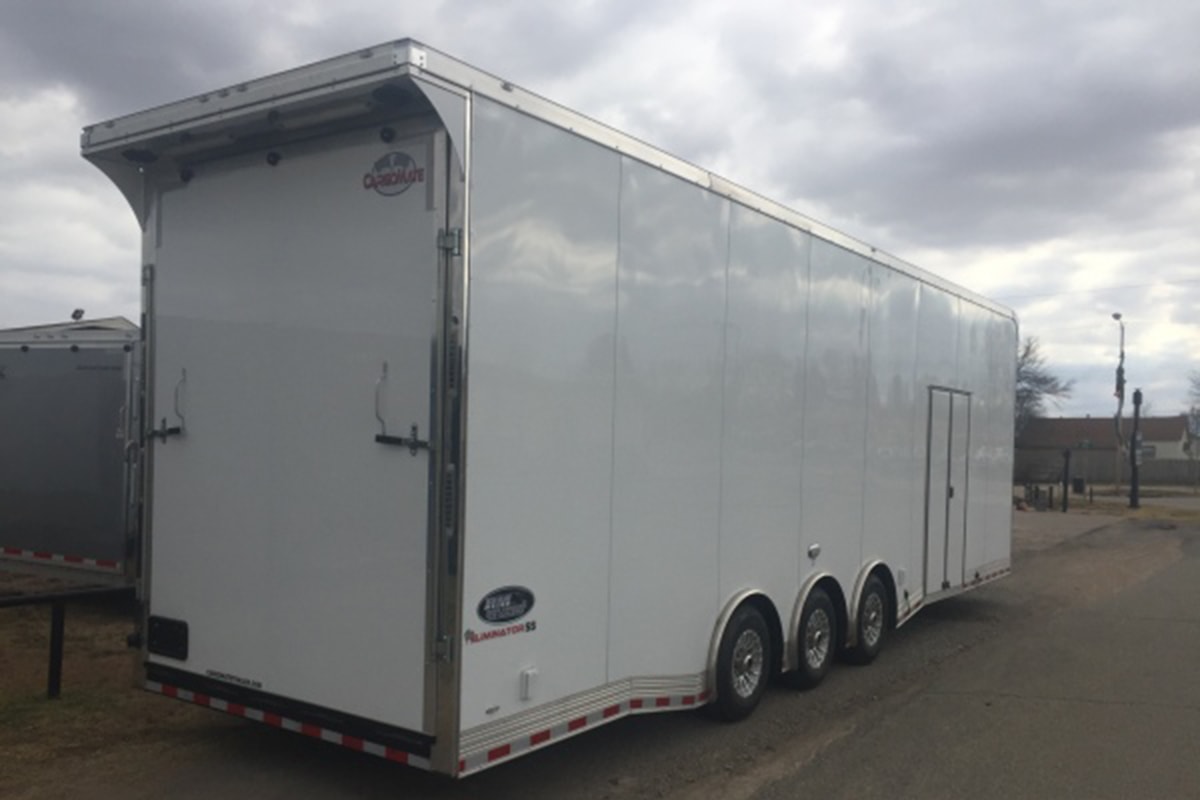 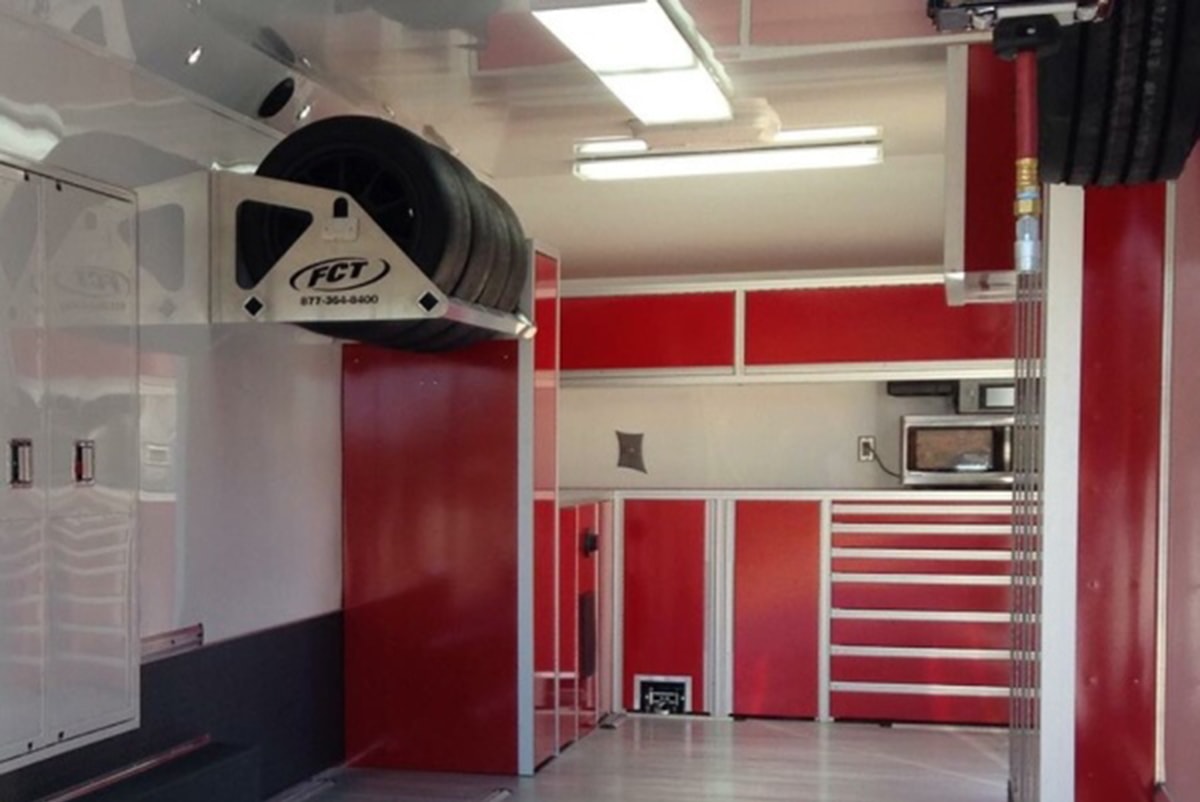 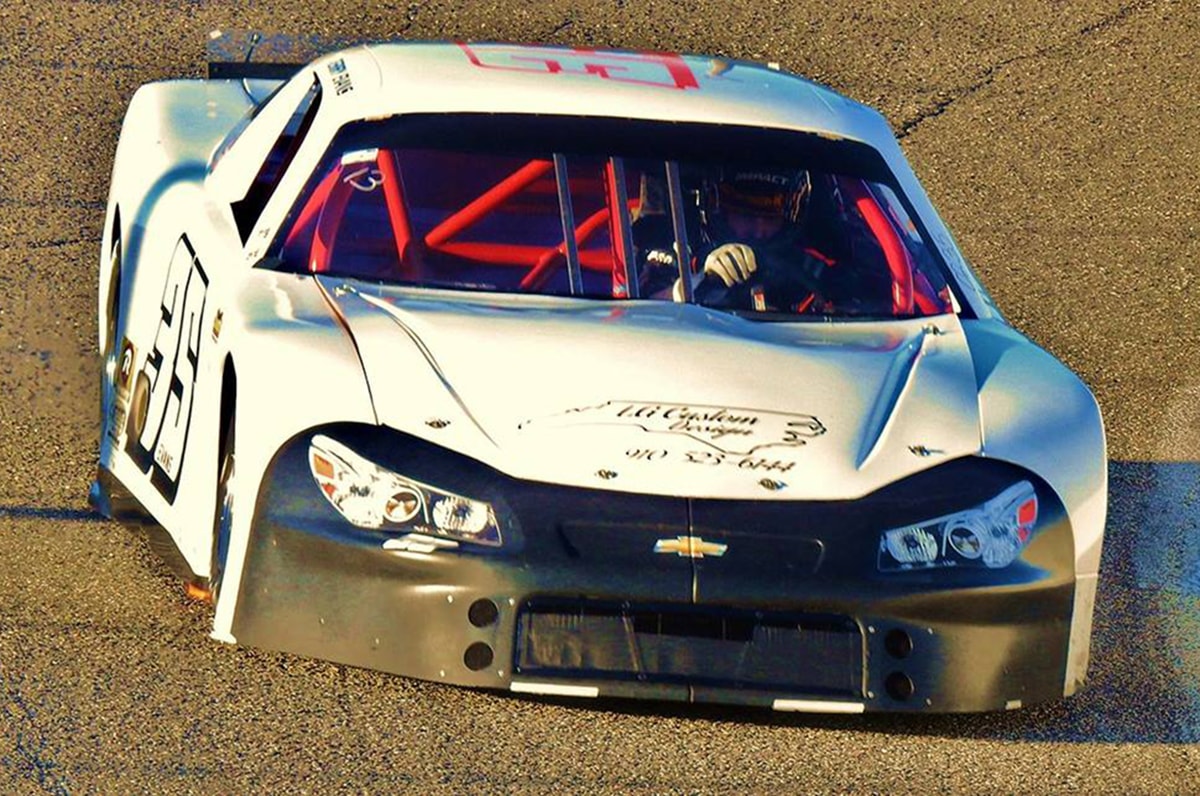 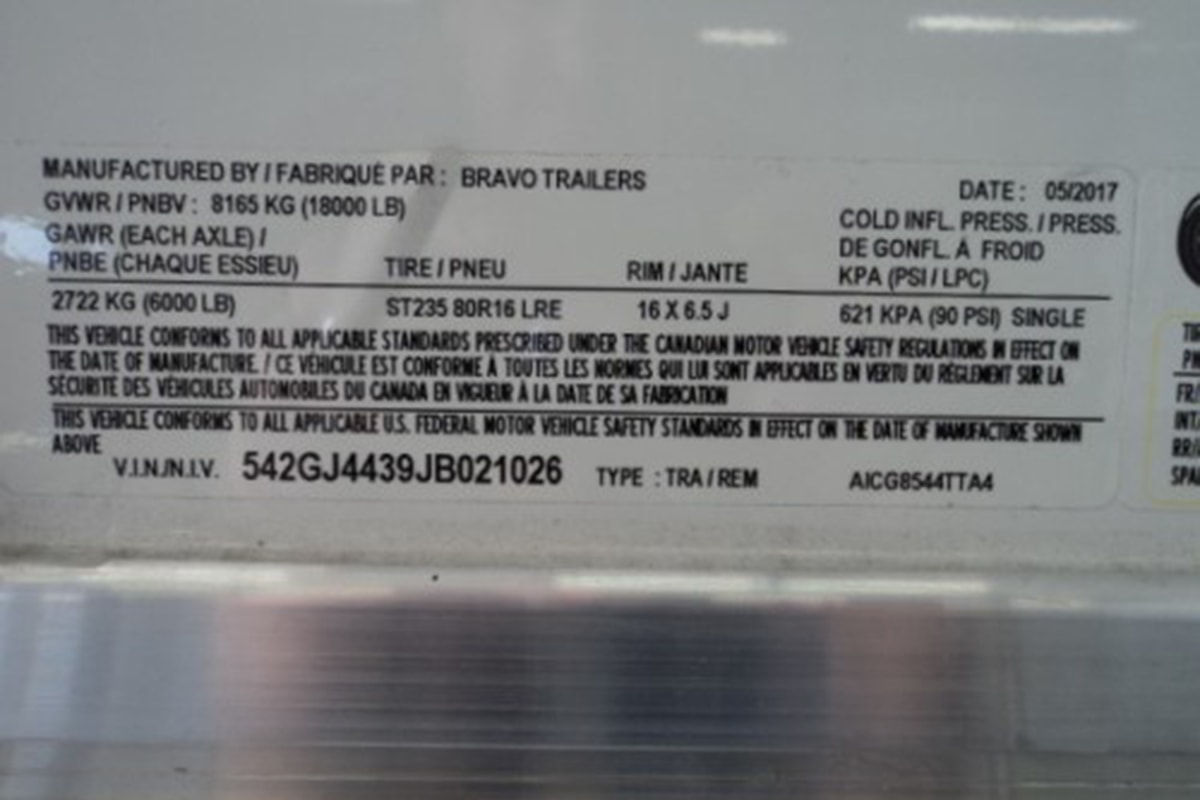 Most of us insure our investments somehow. However, until recently I never considered race car insurance. I don’t know why; it’s an investment, just like my house and daily driver. It just never occurred to me that a race car is something I should insure. After looking into the subject in detail, I can tell you that race car coverage is different from the insurance coverage you’d get for your daily driver in many ways, but similar in others.
Most “normal” insurance policies have disclaimers excluding damage received while racing. Image courtesy Wikimedia Commons

Almost every auto maker has a high or higher performance line of cars that it sells. Coverage from the companies you see on TV such as Nationwide, Allstate, State Farm, Geico, and Progressive provide coverage for these cars, but if you ever act on the itch to see what it can do on a track, they back out of covering any damage you incur while on the track. Most will void your coverage for time your car is on the track and reinstate/reactivate it once you take it off the track.
Most policies cover your car here. Image courtesy Wikimedia Commons

There are some dedicated providers of race car insurance that offer three different types of coverage for race cars that don’t include coverage for on-track incidents/damage. These are known as “Storage, Transit, and Paddock Policies.” Your car is covered while it’s in transit to a race, in the paddock/pits before a race or in storage/at your shop. Anything happens to your car during these times and the company will pay out to rectify the damages. However, once the car hits the track, you’re on your own. This is also sometimes called “Key-Off Coverage.”
Race cars and haulers are significantly more expensive than your everyday car or even RV/trailer. Covering these vehicles is a specialized niche of the car insurance marketplace. Covering a race car for damage incurred on the track is an even more specialized sub-niche of the marketplace. Many companies, such as Evolution Insurance Brokers, that provide off-track coverage also offer on-track as long as you call and pay to have that coverage added a certain amount of time ahead of the event.
Photo courtesy Myrtle Beach Speedway

There are also providers, like Ryan Motorsport Insurance, that allow you to pick and choose the various pieces of coverage you need for your hauler and race car. They even offer liability coverage as well as personal accident/medical coverage. Providers of race car “race day” coverage differentiate between paved courses and unpaved courses (rally racing for instance), but there are companies such as the Hartland Insurance Group that only offer coverage to drag racers. HIG’s two coverage levels are for in the pits and the return lane and from the water box to the beginning of the return lane.
A good insurance policy for a race car will cover the car both on and off the track and also cover the hauler. However, you need to make sure you read the fine print before signing anything to make sure that everything inside the hauler is covered in case of loss, not just the hauler and car. This includes spare parts, tires, wheels and tools.
Image courtesy Wikimedia Commons

For most of us, coverage for our shop is part of our homeowner’s insurance policy, so we only need coverage for our car(s), hauler, parts and tools. However, some of you out there might have or be creating a race team and will thus have more coverage needs than the rest of us. Race team or commercial race car coverage is needed in this situation. This will cover the shop, the tools, the cars, the equipment - everything. MIS Motorsport is a worldwide insurer of individual car owners as well as race teams.
RJ spoke with a few of our racing friends to hear about the process they went through insuring their race car(s) and haulers. Tom S., who’s been racing cars and boats since 1990, told us that if we want the process to go quickly and painlessly we need to make sure “you have your ducks all lined up and ready to be shot (yeah, he hunts, too).” Every broker we consulted said the same thing: Be prepared with photos and documentation and be ready to fight for the amount and type of coverage you want.
What this means is that you need to have anything and everything that can prove the value of what you’re insuring ready to hand. With race cars, this can be much more difficult than it sounds. Tom says that the last time he insured something (his race boat), the insurer “was really cool because he allowed me to add my time working on the boat.”
Photo courtesy Myrtle Beach Speedway

However, when Tom insured one of his cars, all he was able to include in the value of the vehicle was what he spent on parts and materials. “An extra hour or two put in up front doing research can save you months and months of heartache, as well as thousands of dollars later on in the event of a claim. If you researched your car or homeowner’s insurance for two hours, take four or five hours to find the right racing insurance.”
Now that you’re ready to insure that strip burner, where do you start? Should you grab a phonebook and start flipping pages? Let your fingers wander over the keyboard and search for hours? Well, you could, if time is not a factor. However, you could also check out a list site - one that, say, lists "The 25 Best Auto Insurance Companies in America." Check out who is listed and who isn’t and start making a list.

Every person with whom we spoke, racer or broker, told us to hit the tracks in the area and start talking with fellow racers. Who do they like and dislike? Who gave them hassles in getting their racers insured for their true value and who was ready and willing to work with them? Who will insure spare parts and tools in the hauler? Can you simply add the vehicle and hauler to your current shop insurance? Update your list.

Now it’s time to actually start contacting insurance companies and brokers. Again, you could “hit the books” or check Google. Or, you could use a handy-dandy list of almost every insurance carrier that operates in the US, like this one.

See ya at the track!
Back to Post
About Mike Aguilar 388 Articles
Mike's love of cars began in the early 1970's when his father started taking him to his Chevron service station. He's done pretty much everything in the automotive aftermarket from gas station island attendant, parts counter, mechanic, and new and used sales. Mike also has experience in the amateur ranks of many of racing's sanctioning bodies.