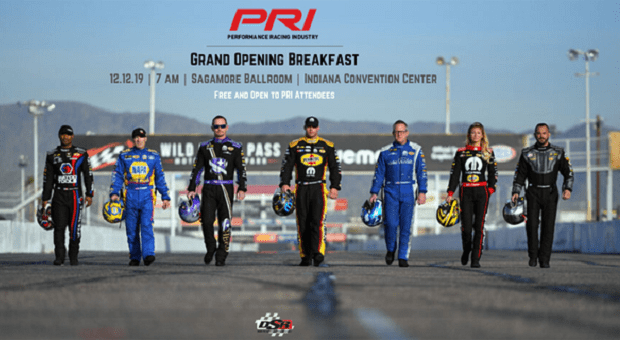 Don Schumacher Racing is pulling out all the stops for next week’s 32nd annual Performance Racing Industry show in Indianapolis, not far from DSR’s Brownsburg headquarters. The largest NHRA Mello Yello team competing in both Top Fuel and Funny Car will take part in PRI’s opening breakfast Thursday morning at the city’s convention center, with seven drivers on the dais talking racing with motorsports broadcaster Ralph Sheheen. The November 12th breakfast is open only to PRI attendees.

This super seven all have plenty to discuss as PRI prepares to kick off, but they might be a bit tired after taking part in one of DSR’s primary charitable fundraisers the night before. DSR once again hosts its “This is How we Roll” bowling event that benefits Riley Children’s Foundation. 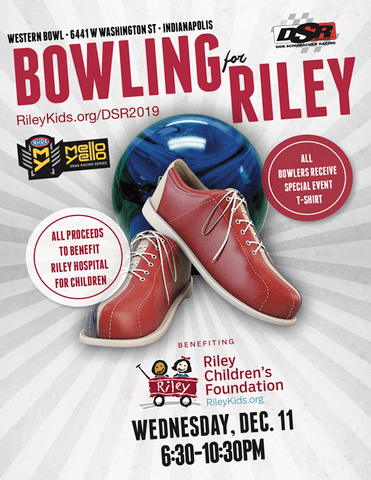 The DSR team has a long history with Riley Hospital for Children and this annual bowling event, scheduled for the evening of December 11th, is one of the team’s two primary fundraisers for the local hospital. DSR has raised more than $690,000 for Riley since 2005; the goal is to break the $700,000 mark at this year’s bowling event, held at the 80-lane Royal Pin Western Bowl, 6441 W. Washington Street in Indianapolis. 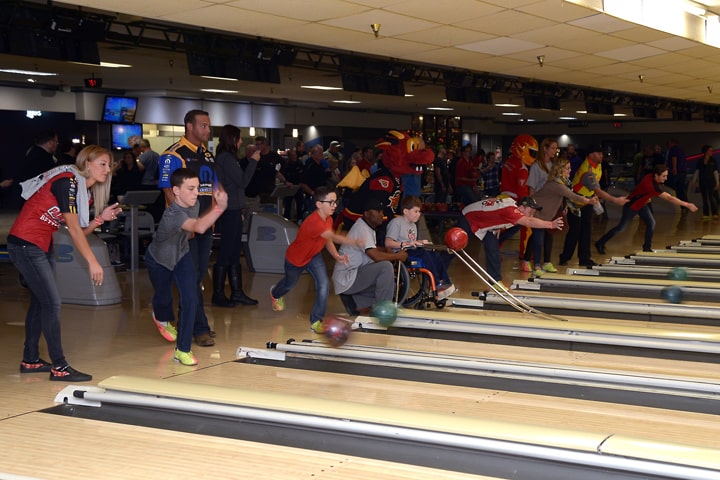 All are ready to ‘throw down’ for this great cause on any one of Western Bowl’s 80 lanes, as are motorsports personality David Freiburger and Indy’s FOX 59/CBS 4 sports anchor JoJo Gentry. The public is invited to bowl with these racing stars, secure in the knowledge that 100 percent of the proceeds benefit Riley Children’s Foundation. Doors open at 6:30PM, with opening ceremonies starting at 7PM.

Lanes can be reserved by contacting Kassandra Pawuk ([email protected]) or via the online link: https://secure2.convio.net/rcf/site/Ticketing?view=Tickets&id=102825#.XefWD5NKjBI. Admission for non-bowlers is $20 at the door. 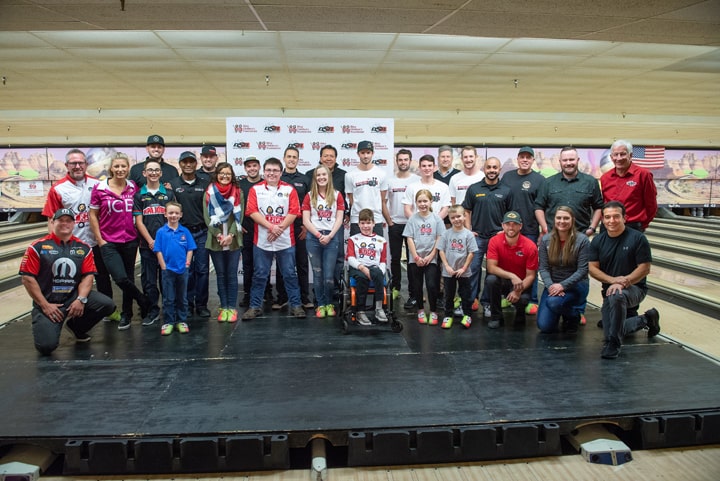