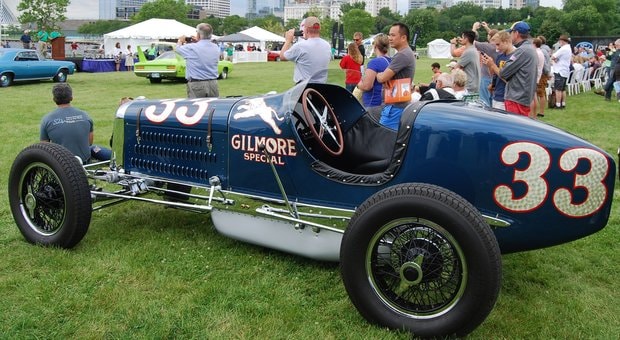 The Harry Miller Club (www.harrymillerclub.com) was founded by David Uihlein, Sr. to honor racing car builder Harry A. Miller, a Wisconsin native. Miller-based cars and engines dominated championship competition in the U.S. in the 1920s, winning 38 Indy 500 races. After Uihlein passed away, classic car auctioneer Dana Mecum headed the club for a number of years.

About 19 or 20 years ago, Mecum purchased the 1934 Gilmore Special, a racing car built by Myron Stevens for Art Sparks and Paul Weirick. According to the man who restored the car and brought it to the 2017 Milwaukee Concours d’Elegance, it is Dana Mecum’s favorite racing car. 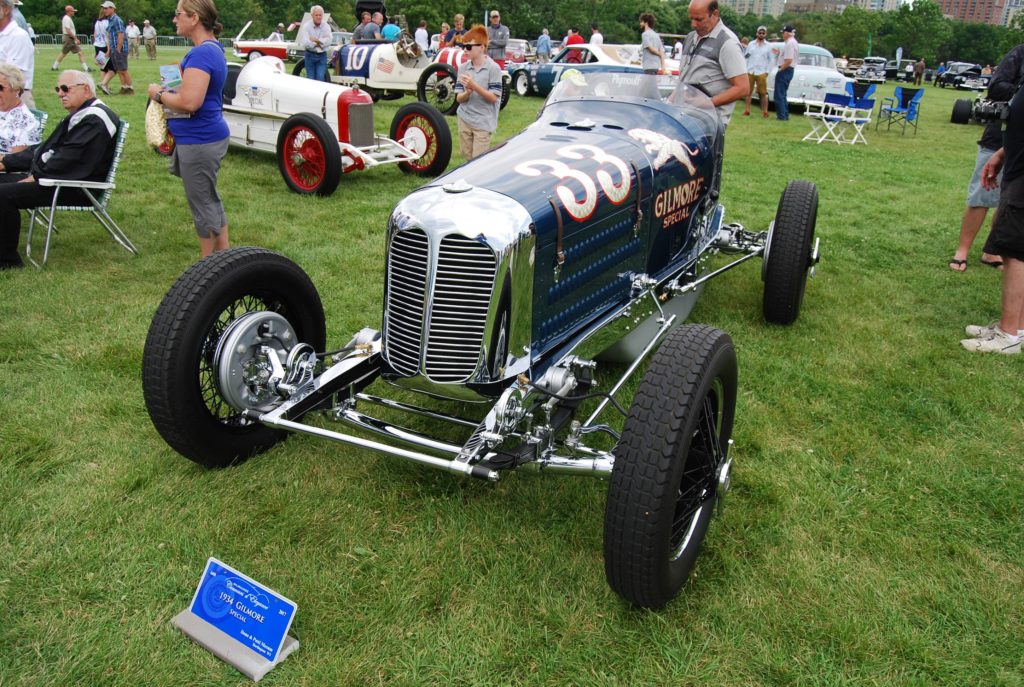 Al Gordon was the first person to drive the car back in 1934. That December, the car won the famous Mines Field Race at Los Angeles Airport. It continued to race in other prewar events, as well as in many postwar contests.

In the 1935 and 1936, Rex Mays raced the Gilmore Special at Indianapolis, starting both of those 500s from the pole position. He came closest to winning the 1936 event, but ran out of gas eight miles from the finish. The Special has one of the last Miler blocks made. 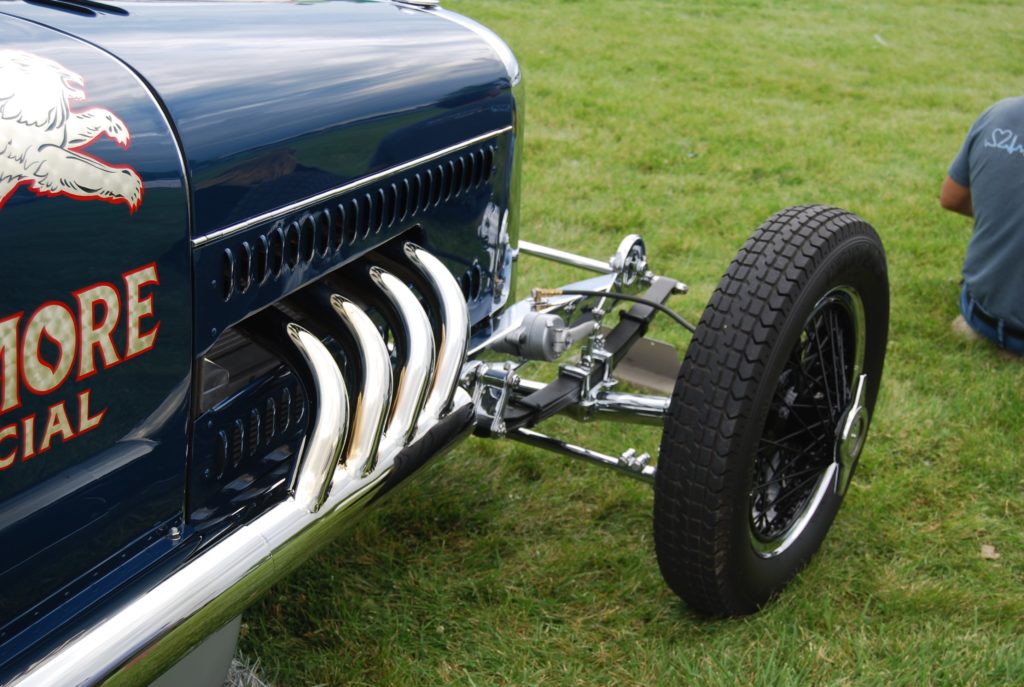 “The engine is essentially what became the Offenhauser 270 engine in 1937,” said the car’s restorer. “Art Sparks and Paul Weirick made a tall-deck 269.5-cu.-in. four-cylinder engine on top of the Miller crankcase, so it had a longer stroke. Winfield carburetors were used and they modified an eight-cylinder magneto by grinding out four of the wire terminals.” 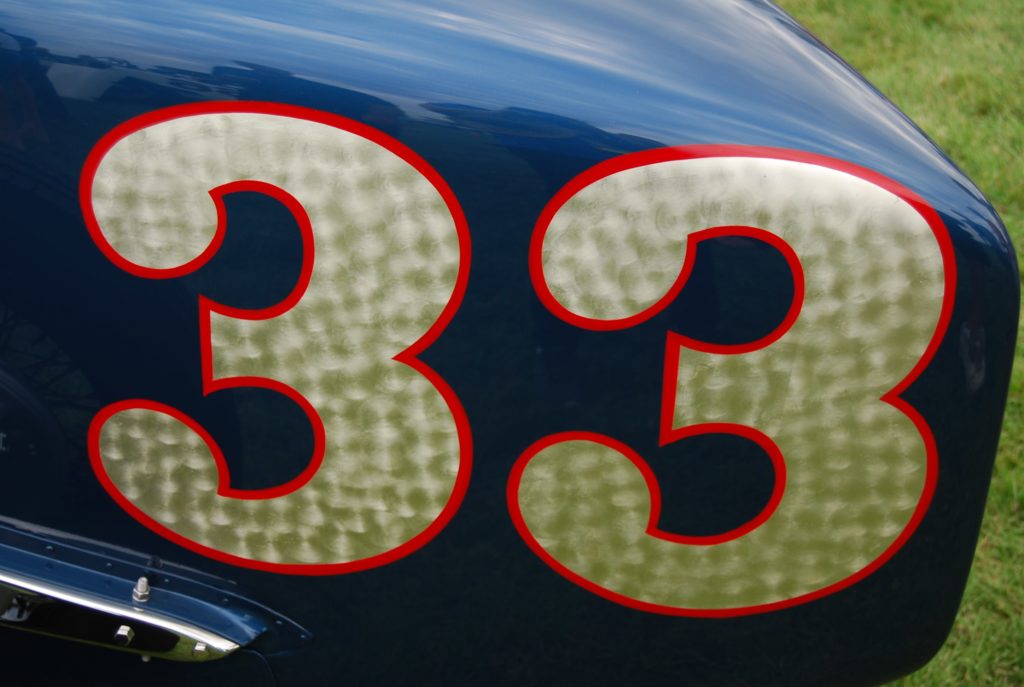 This car raced at Indianapolis every year races were held until 1948. At some point, probably in the 1940s, it was repainted in orange and fitted with a Ford flathead V-8. In 1973, Bob Tarwacki discovered it in a Tennessee chicken coop. He later sold it to a collector in Indiana who then sold it to Dana Mecum. 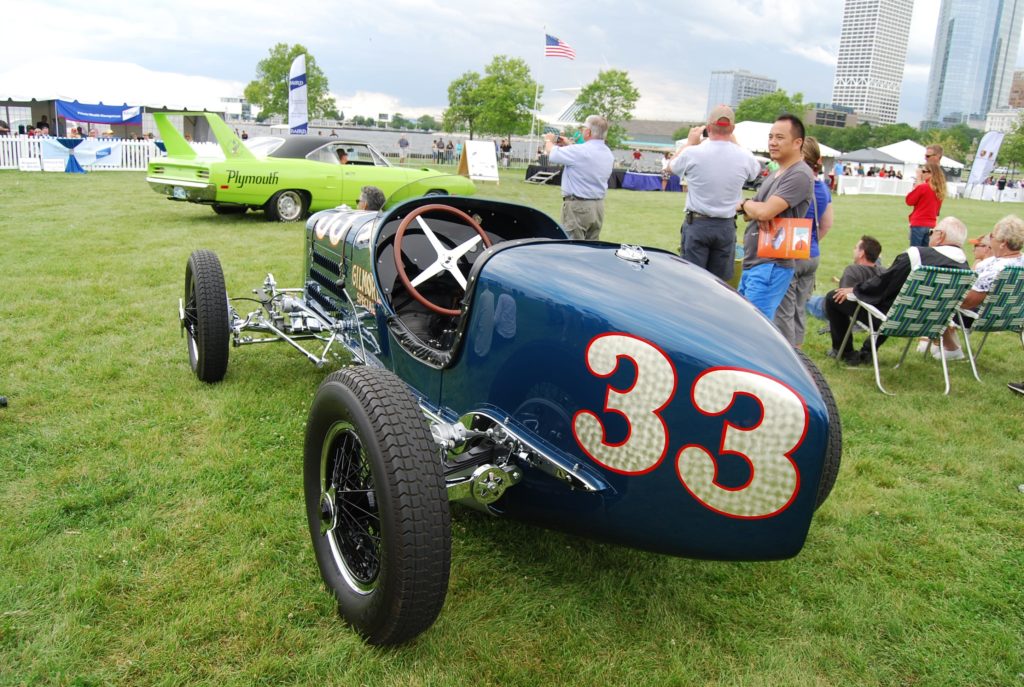 Mecum’s restoration crew started working on the car in January 2017 and had it completed in eight months – just in time to go to Pebble Beach. During the restoration, the top coat of paint was sanded down, revealing the orange paint underneath. Below that layer were remnants of the original Metallic Blue color that matched the blue in which the car is finished today.

An extreme amount of research was done to make sure the car was properly restored. Fortunately, it had never been crashed in its 14 years of racing and many original parts were still on the car. The aircraft style fasteners were X-rayed to insure their integrity. 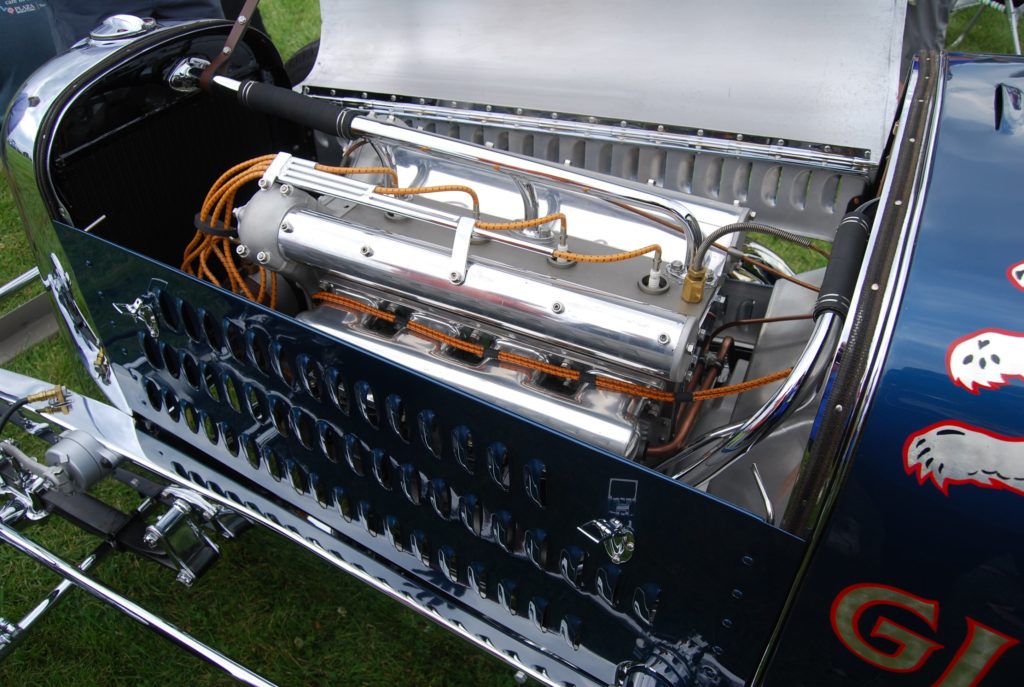 The research included gathering photos of the car that revealed many of its features. For instance, the car’s rear shock absorbers had been changed to Model A Ford friction shocks, but in an old photo from the late 1930s, the restorer could see the reflection of the original shocks in the shiny finish used on the frame. Another photo showed the car at Indianapolis Motor Speedway next to the pace car driven by Amelia Earhart. 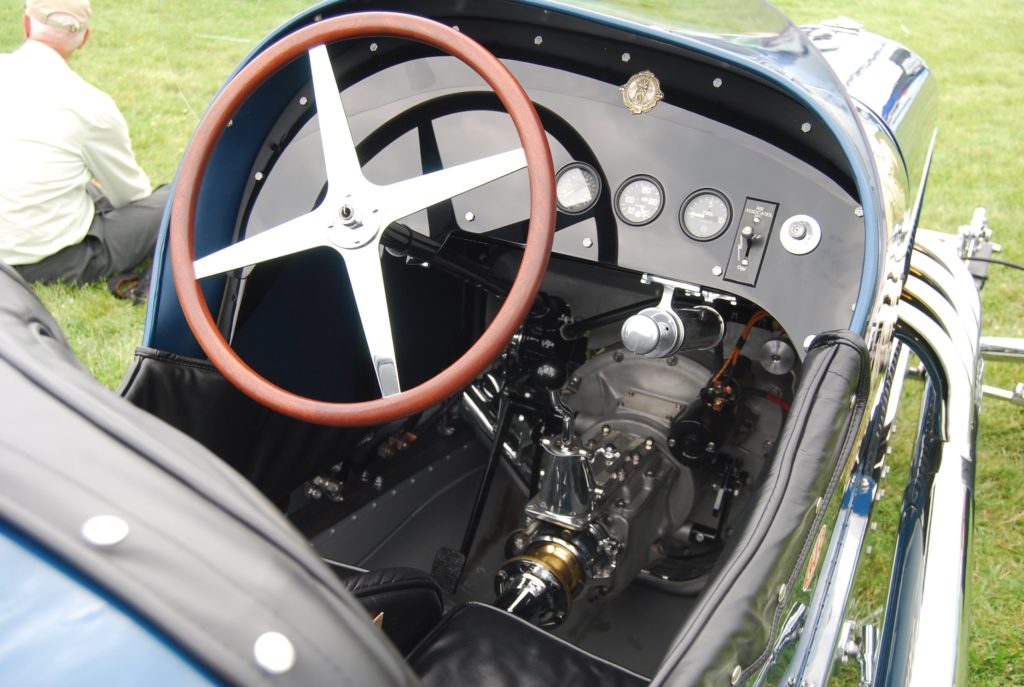 As you can see, Mecum’s favorite racing car is also a true piece of racing history. 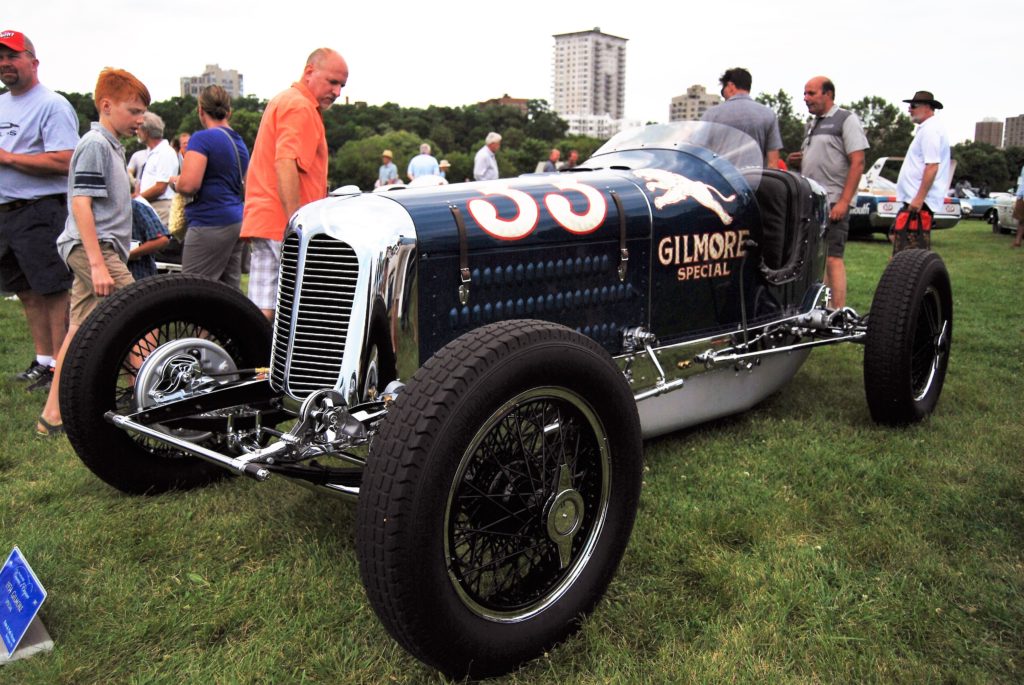