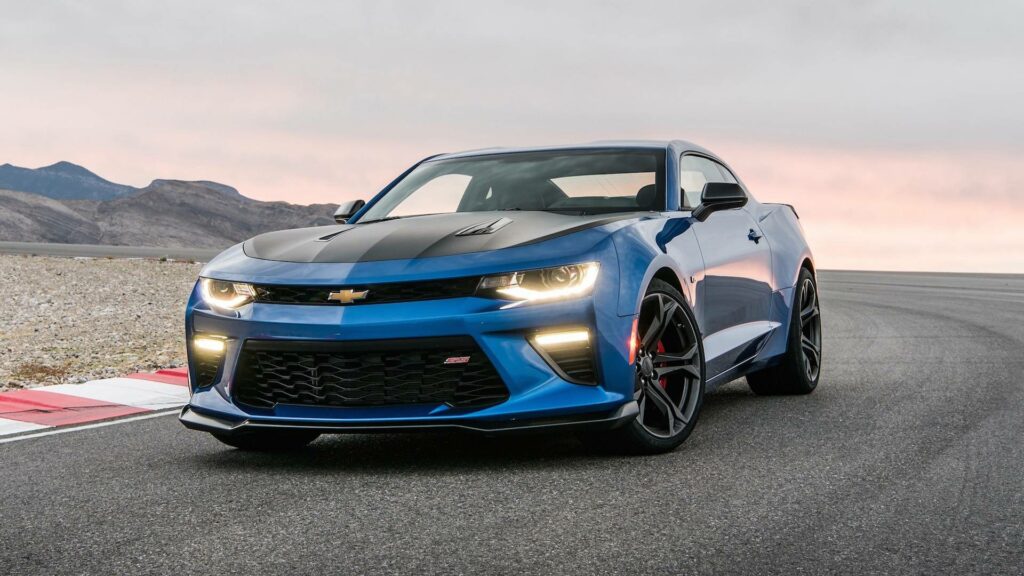 The 7th- Generation Camaro has reportedly been shelved indefinitely. A story that Muscle Cars and Trucks initially broke,  that reported “multiple sources within GM” confirming the suspension of 7th- generation Camaro development.

The current 6th-generation Camaro will continue production up until 2023 and will be the last hurrah for the nameplate–for now. Many Camaro fans are having flashbacks to the early 2000s when GM first discontinued the Camaro only to return in 2009 for the 5th-generation Camaro.

The following statement from Chevrolet has been issued:

“While we will not engage in speculation, we will remind you of our recently announced updates coming to the Camaro lineup this fall. An all-new LT1 model will provide customers V8 power with the design and affordability of our LT trim. The award-winning SS model will feature a new front fascia from the Camaro Shock concept. All of our updates are customer-driven to improve the car and its driving experience.”

Chevrolet refuses to show their cards at the moment, instead of hyping people up for the upcoming Camaro lineup, as they should, especially if these statements are correct this may be the opportunity to pull the trigger on one before you lose out for another 7 years–or more.