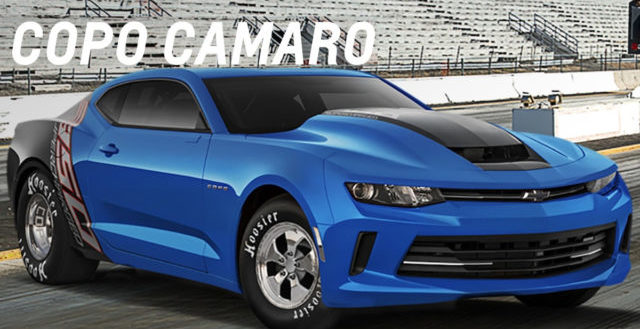 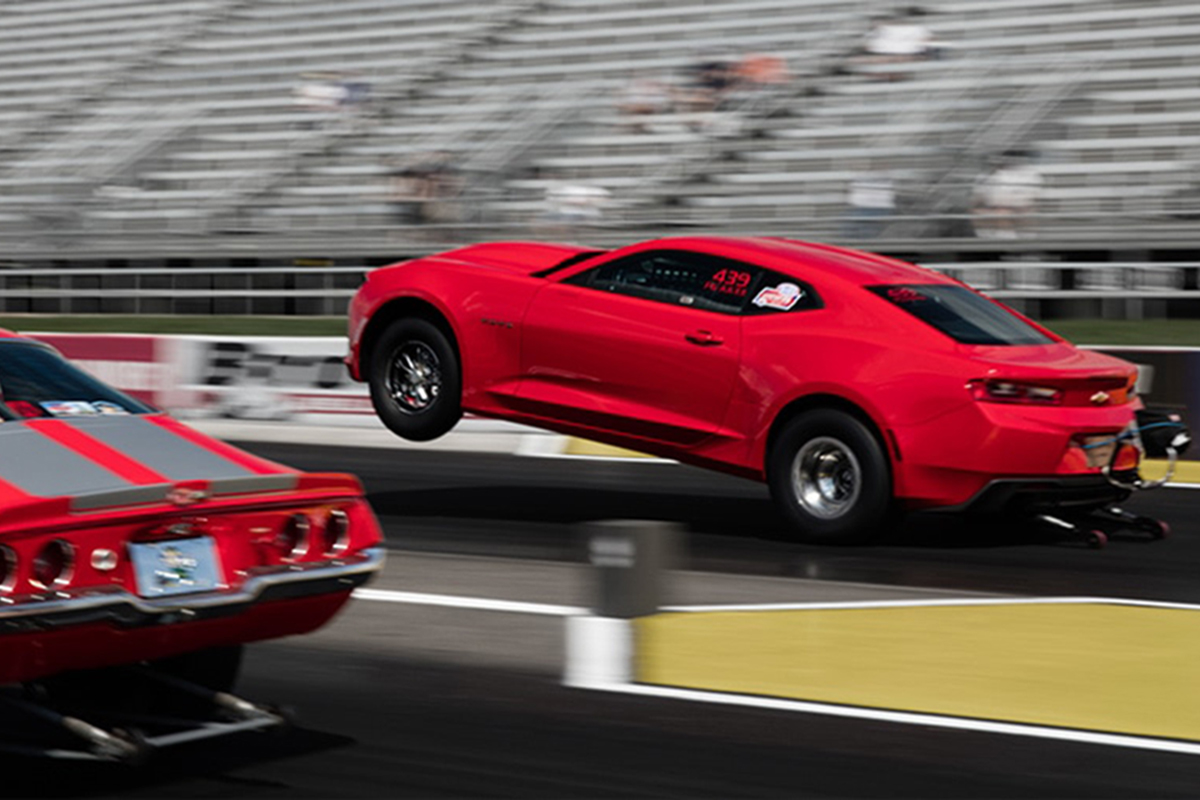 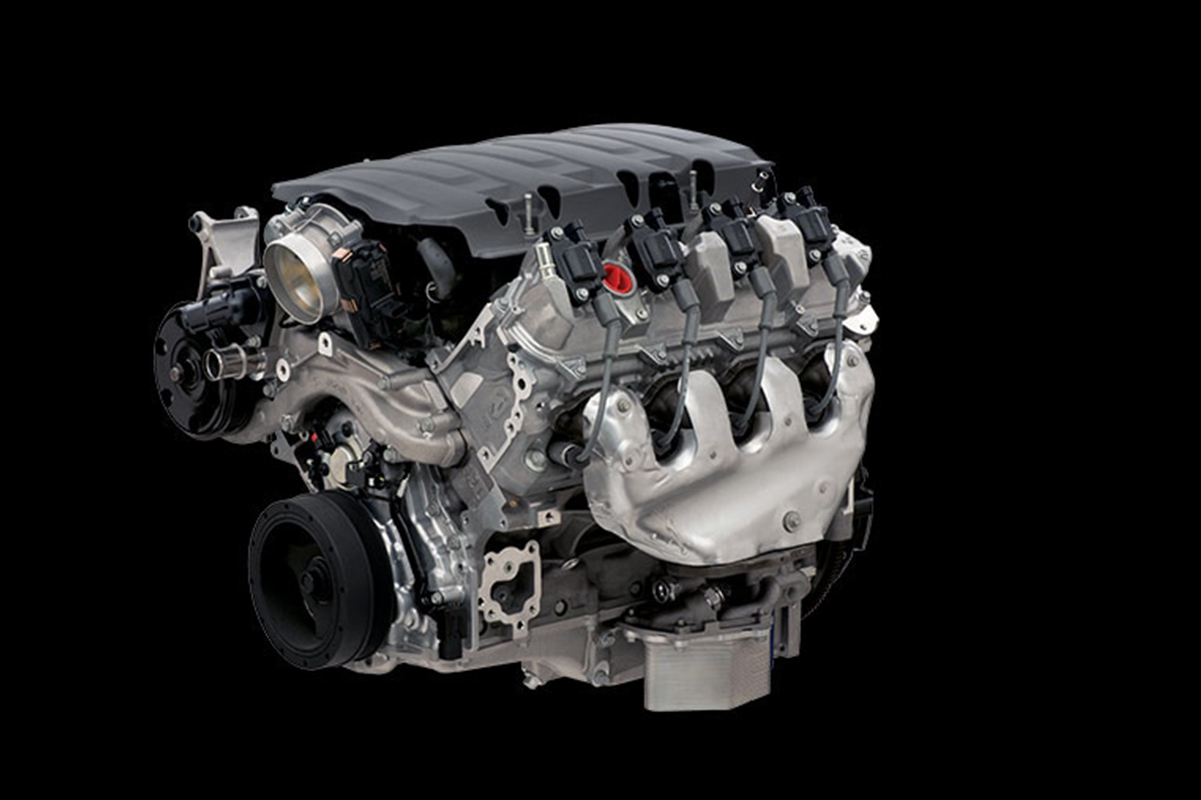 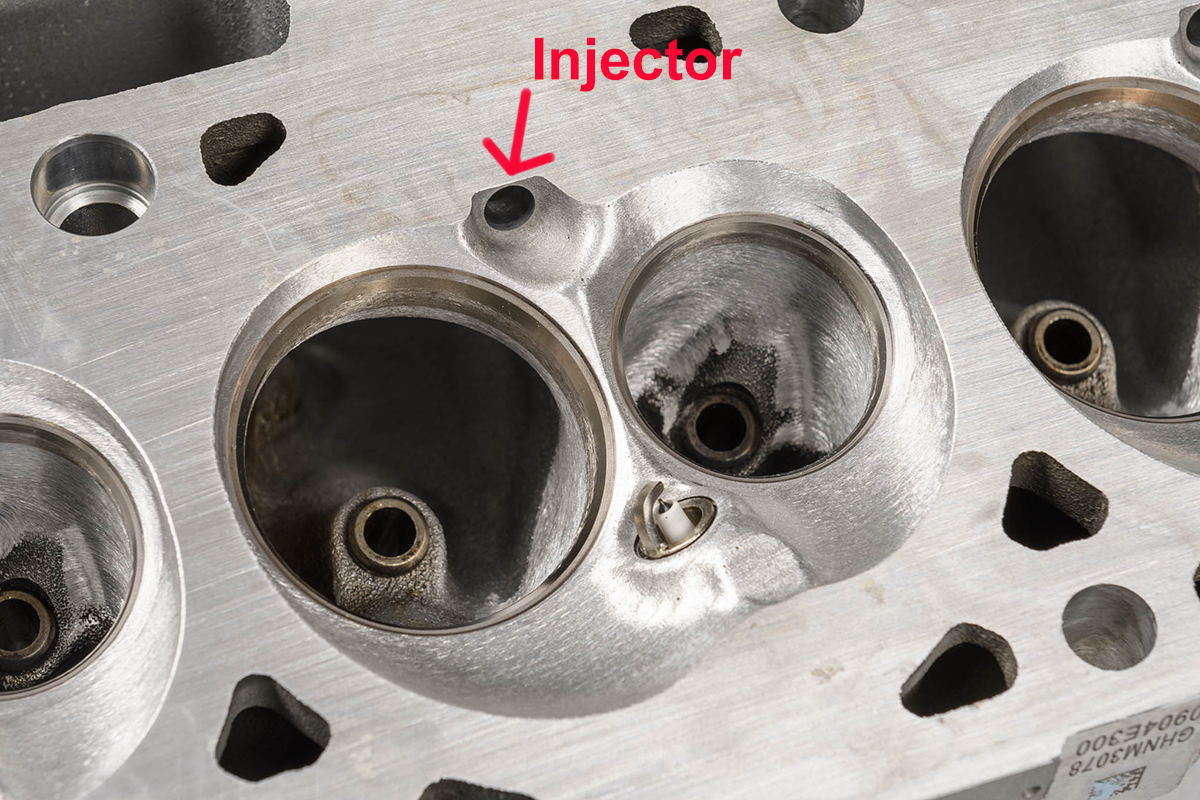 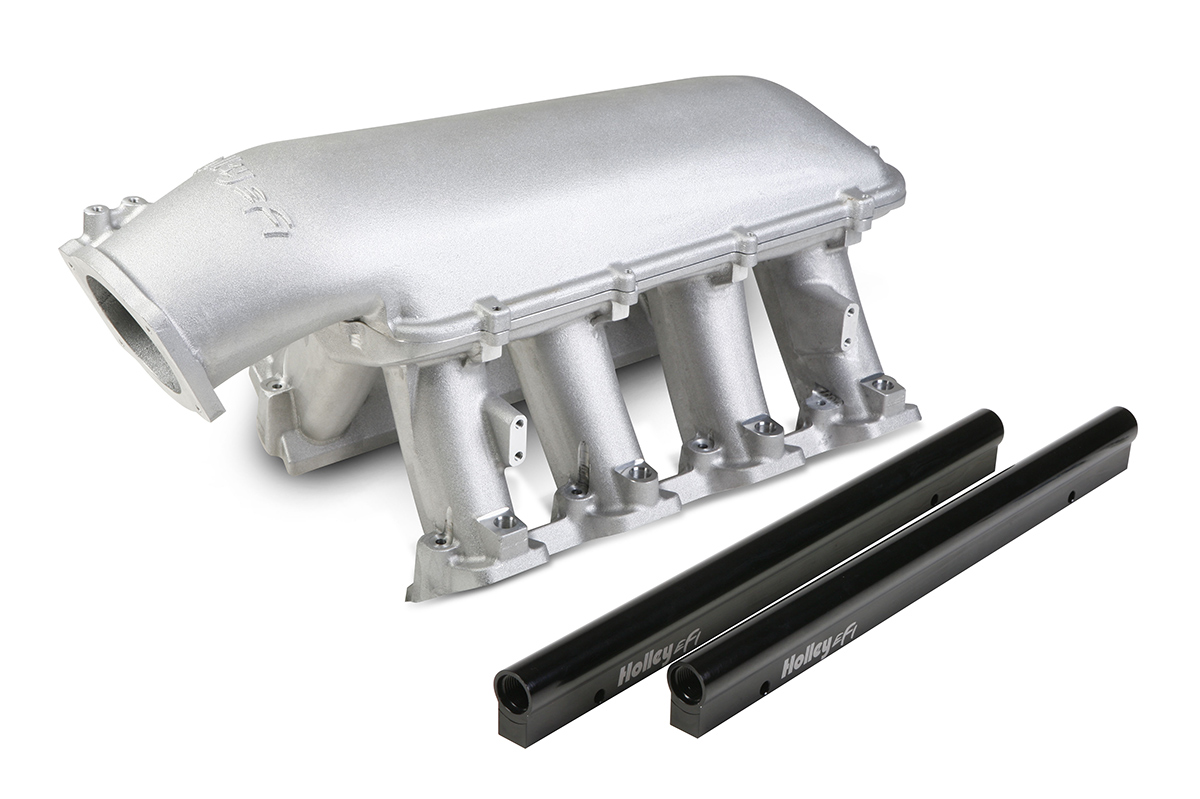 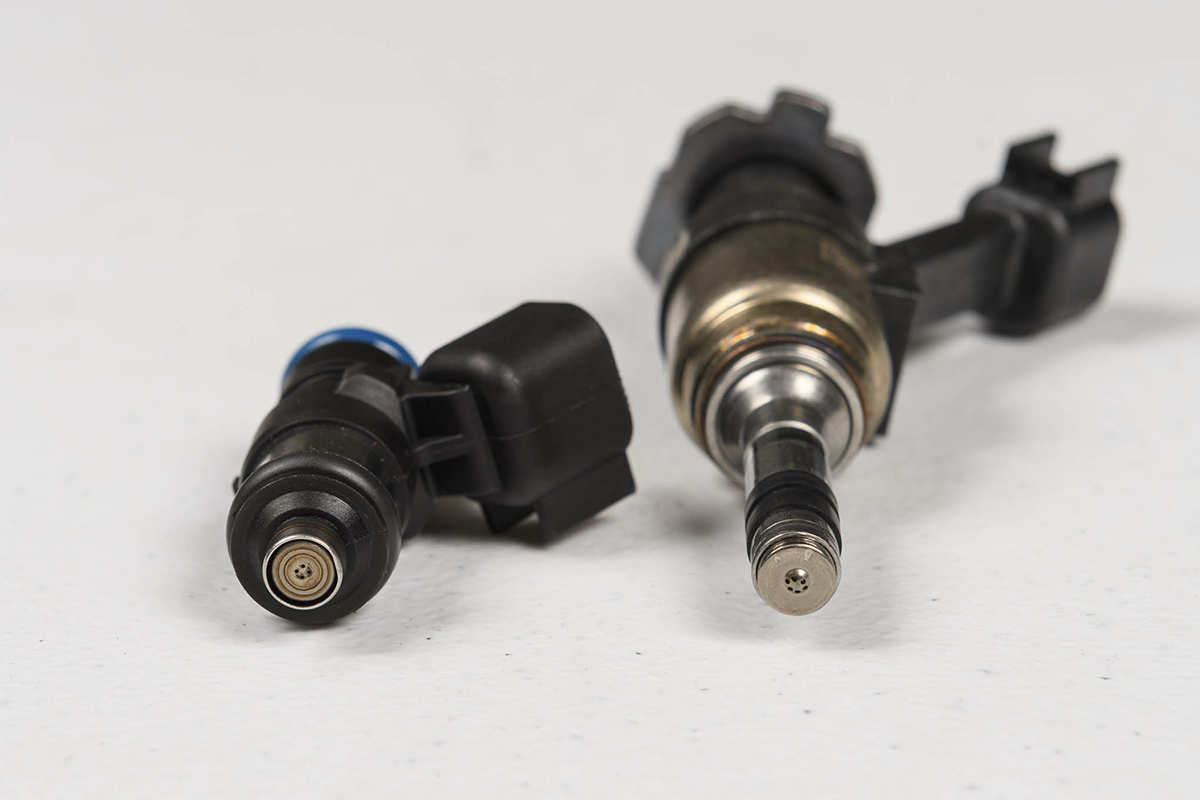 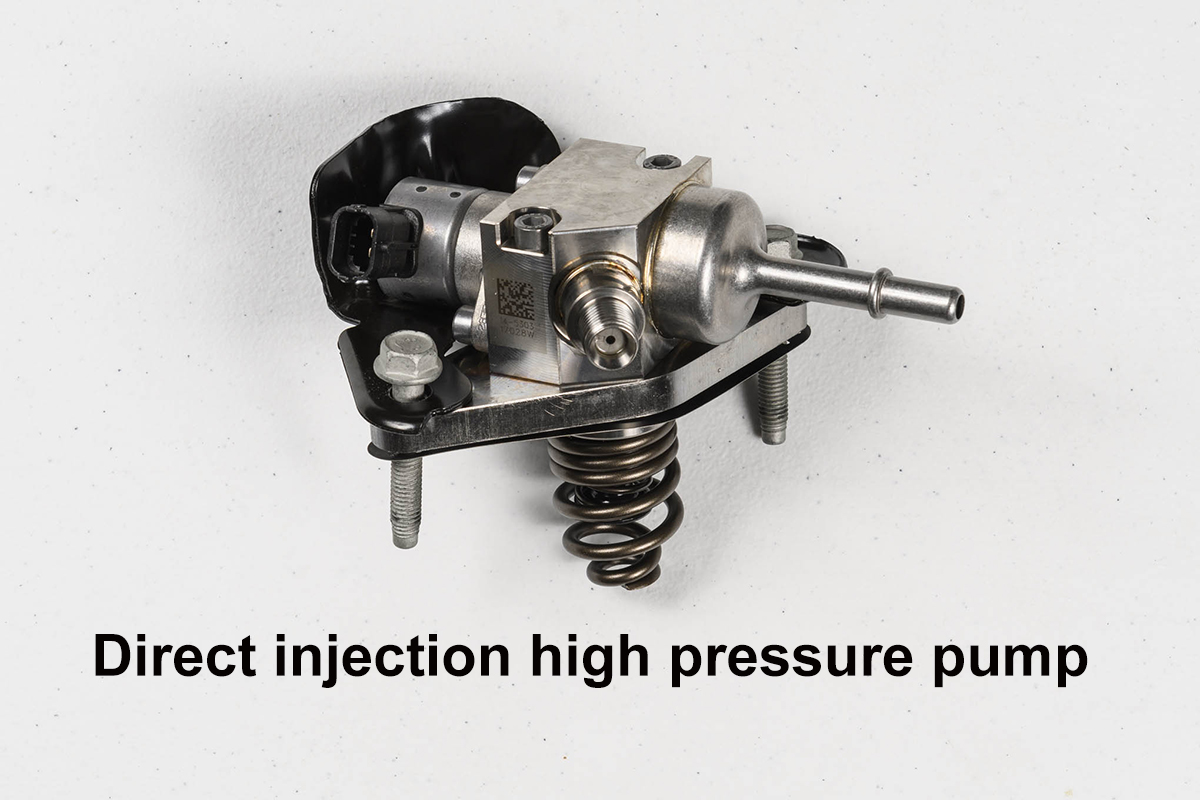 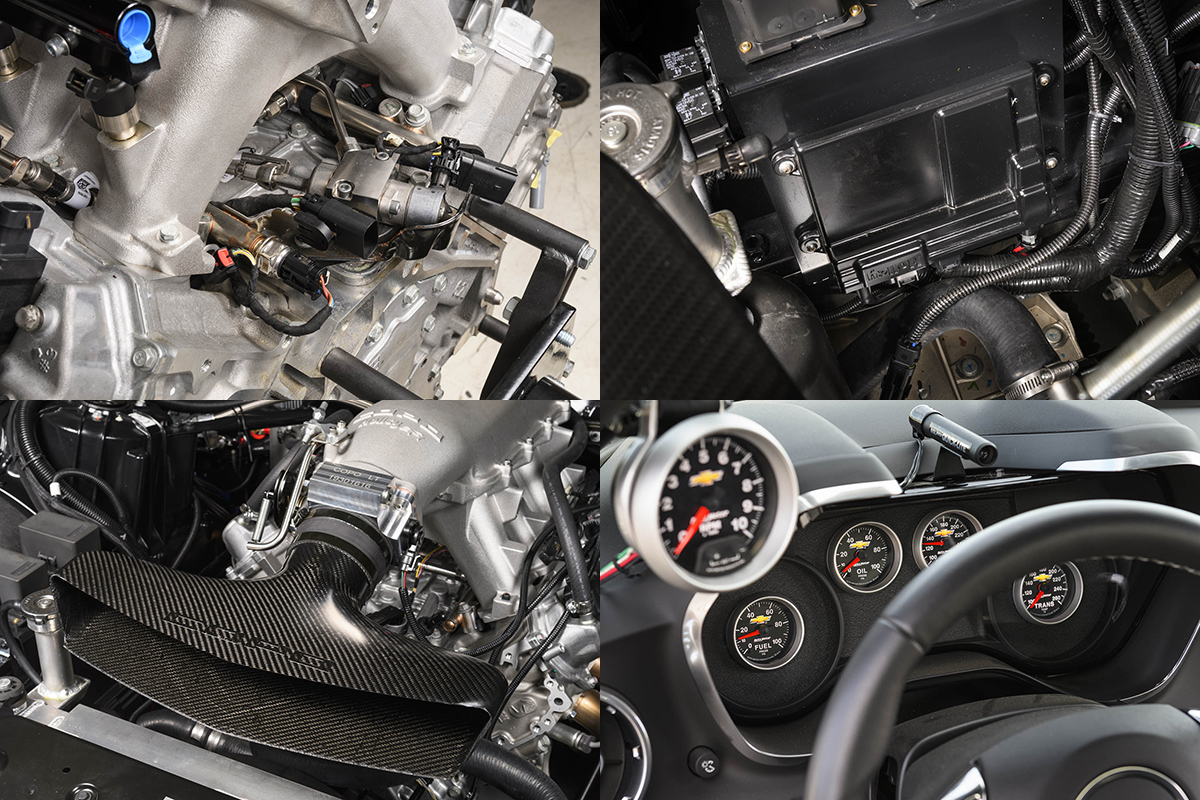 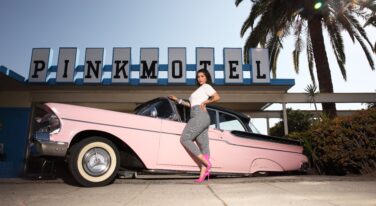 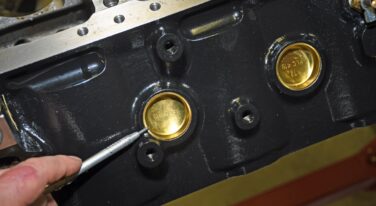 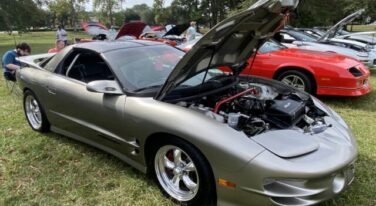 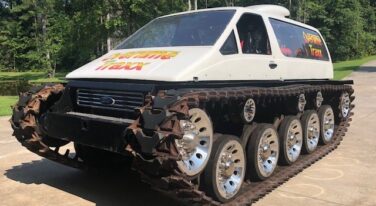 Today’s Cool Car Find is a F**king Tank for $92,000 [PRICE DROP ALERT]
*All images courtesy Chevrolet Performance
Everybody knows that the COPO ordering method was a great way to get around the RPO and order a car that was ready to go racing with from the factory. Only 69 of the original ZL-1 COPO Camaros were built that year. In an homage to the first COPO Camaros Chevrolet announced late last year that they’d only be making 69 of the 2017 COPO Camaros. They will continue the COPO tradition of competing in the Stock Eliminator and Super Stock NHRA classes.
COPO was never really meant to be a daily driver, never something to take the kids to school in. From day one the COPO was built for racing. No back seat means it’s a two-person maximum car. It’s equipped with two racing buckets up front, but only the driver gets a full safety harness.
You’re going to hear every note produced by the engine and the car’s interaction with the track because Chevrolet installed very little weight-wasting sound deadening padding. Underbody sealant isn’t exactly heavy, but more weight is saved by skipping its application as well. More weight saved by using a specially-designed manual steering rack and no power brakes. The NHRA-legal chrome-moly racing roll cage offsets these weight savings.
VIN 2017COPO001 was recently auctioned off for charity at Barrett-Jackson and brought in $175,000. This one had the “smaller” 376 cid LT1 engine option. This is a Gen V aluminum block with a forged steel crank pushing and pulling on forged aluminum pistons with forged steel connecting rods.
It’s got a set of direct injection LT1 heads that are CNC-ported allowing it to breathe without struggling for air. Chevrolet stuck an aggressive cam (.641 lift with 242/285 degrees I/E duration) in it to get a big increase in power over the production variant of the engine. The NHRA rated this engine combination at 410 horses, but some believe it’s closer to 600 ponies pounding under the hood.
There’s also a COPO 427 engine. This year marked a switch to an LSX iron block engine from the production block of last year. High-flowing LS7 heads and a Holley Hi-Ram intake are used to allow it to spin at higher revolutions and pack a 13.5:1 compression. Although aggressive, the cam in the 427 is actually smaller than the 376-0.370 inch lift with 233/276 duration.
The LT1-LT4 injectors installed in the heads to inject directly into the combustion chambers flow a reported 17 grams per second, which works out to 135 pounds of fuel per hour. By contrast, the largest injectors that Holley sells on their site flow 220 pounds per hour. However, if those Holley injectors operated at the pressures at which the injectors used on the LT1-LT4 engines operate on, they’d probably have a flow rating double their rating of 220. This is because the Holley injectors operate around 44 PSI while the injectors in the direct-injected COPO engines operate in the area of 2,600 PSI, typically giving them an injector dwell (the amount of time the injector is flowing fuel) of about 80 percent, which is decent as it leaves a little room to play with to get more power. You’ll need to feed the engine more fuel than these injectors can deliver if you want to shoot for more than 700 horses out of it.
A Holley VR1 in-tank pump is used as a lift pump up to a high-pressure pump mounted in the rear of the engine where the distributor was and also driven off an eccentric on the back of the camshaft. The lift pump gets the fuel up to 110 PSI and pumps it through a two-port regulator. Lift pump and high-pressure pump output parameters can also be tweaked in the computer to make more power.
GM ran a contest that ended in December for those that wanted a chance at buying one of the 68 that would be available for sale. Those winners should be receiving notification soon if they haven’t already received it. They won’t be registering or titling their COPOs for normal use though, as they’re illegal for anything but on-track racing.
Back to Post
About Mike Aguilar 388 Articles
Mike's love of cars began in the early 1970's when his father started taking him to his Chevron service station. He's done pretty much everything in the automotive aftermarket from gas station island attendant, parts counter, mechanic, and new and used sales. Mike also has experience in the amateur ranks of many of racing's sanctioning bodies.