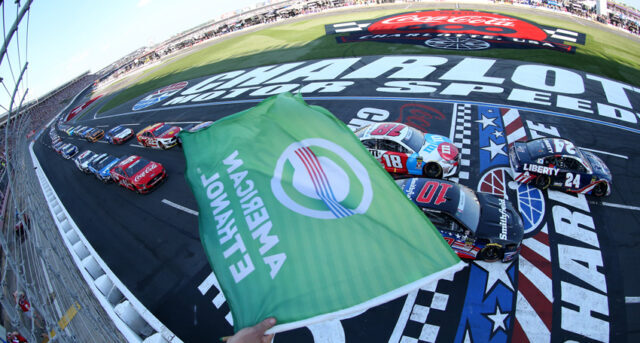 NASCAR teams based in North Carolina may be returning to work after State Governor Roy Cooper’s press conference.

Although the state’s stay-at-home order has been extended through May 8, Gov. Cooper said that it was his understanding that NASCAR teams were allowed to remain open under the current state executive order.

“From the information that I have now, already under our state executive order, they can begin working in their garages as an essential business as defined under our executive order. (Teams) are still in contact with local health departments. Local governments may have some different health restrictions,” Gov. Cooper said when asked whether teams could work in their shops.

Gov. Cooper also announced he is in discussions with NASCAR officials, track owners, and team owners in regard to the upcoming Coca-Cola 600 at Charlotte Motor Speedway on Memorial Day weekend. There is a possibility for the race to commence without fans, but an official announcement will be made “pretty soon.”

About Ralph Guerra 49 Articles
Ralph Guerra is the associate editor for RacingJunk.com. Ralph grew up in Southern California's car culture and quickly became infatuated with anything and everything V8. Whether it was a 63 Fairlane with a 289 or a Gt500 with a supercharged 5.4, if it was a V8 he wanted to drive it--fast.