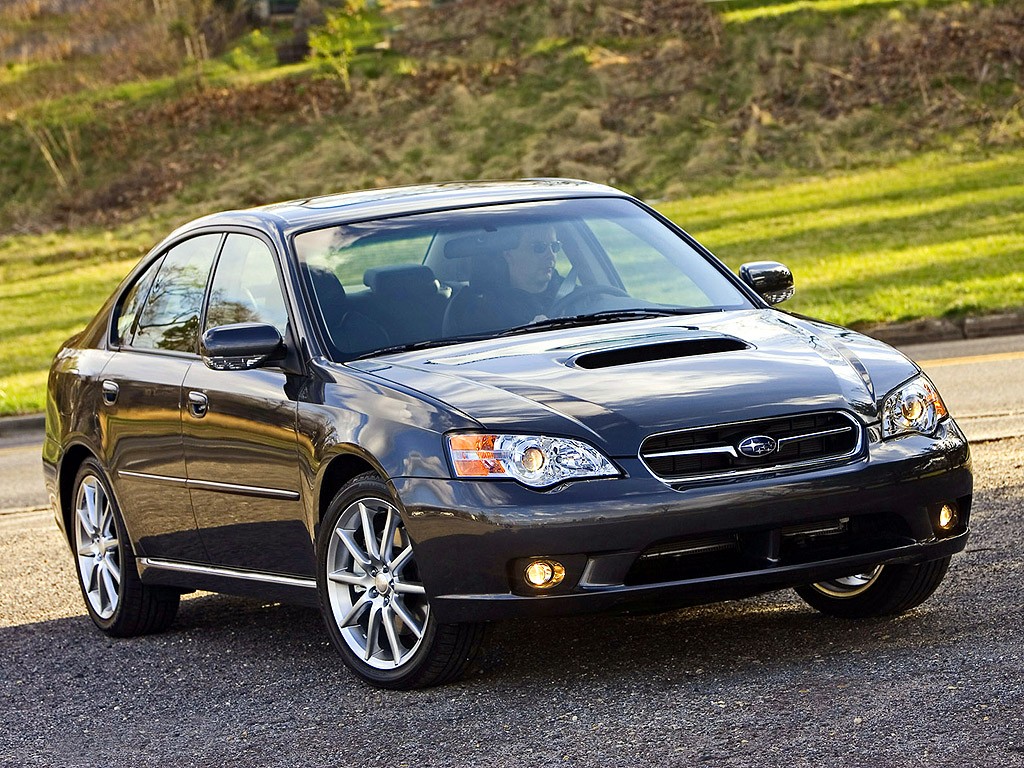 In the muscle car heydays of the 1960’s there truly was no replacement for displacement. If you wanted to go faster, you put a bigger motor in your project, or you bored and stroked the one you had. Many strapped on big blowers for even more power, but these created a parasitic draw on the engine. Superchargers use the crankshaft or another drive pulley with a parallel screw or fan shaped blades to force air into the motor increasing combustion and power. The effort of the motor to drive the pulley and the charger uses up more fuel, and power. A turbo charger uses exhaust gasses to spin a turbine that forces air into the engine. It serves the same purpose, but without the parasitic draw. Turbo chargers also do not decrease fuel economy like a super charger. In most cases it can even improve mpg under a light foot. Turbochargers have been a factory option on diesels since the early 1990s. Today, carmakers are discovering that replacing large gas guzzling engines with smaller displacement turbocharged ones provides more power with better economy. 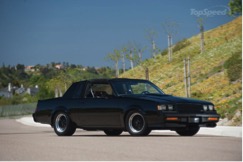 So what’s the argument? Well, many old-school hot-rodders believe that one simply can’t beat the reliability of a bored-out iron block. Though today, we don’t accept 400hp as being outrageous or extremely powerful. A built NA motor, with aluminum heads and spray, is easily just as vulnerable to failure as a modest turbocharged setup. The Buick Grand National GNX may not have been a widely sold car, but it is one that dedicated hot-rod fans remember. In 1987, only 547 GNX’s were ever made, but they came with a turbo charged 3.8 Liter, overhead Cam V6, with 276hp and 360lbft of torque. Some owners claimed close to 20mpg in turbo Regals, and GNX’s, but the GNX ended production after ‘87, and nothing like it has been made until now.
Japanese carmakers have been turbo charging their production cars for over 20 years now. The most popular make that comes to mind is Subaru. Between 2005 and 2008 the Subaru WRX, Legacy GT, and Forester XT all come with factory turbo charged 250-275hp, 4 cylinder engines. All were in awd drive cars that managed about 25mpg highway. 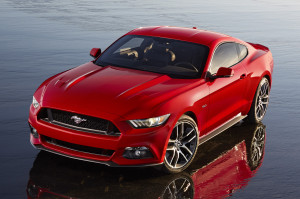 The 2005 Mustang GT delivered nearly the same power (300hp) and 0-60, and got a little over 20mpg if you drove like a grandma. The truth is, people want to be able to drive their cars, Import or American Muscle, without watching the gas gauge all the time. Ford may finally be warming up to this idea. In 2015 Ecoboost Mustang GT will be released  with the Ecoboost package as an option. Surprisingly it will be packed with the 2.3L turbo  charged 4  cylinder version. While this may seem laughable to any old muscle car fans, this  motor spits  out 310hp while averaging 30mpg highway.If fuel economy is not an issue, there’s  nothing  wrong with combing cubic inches and a turbo charger. With the cheap and easy  availability of  ebay turbo kits, budget hot-rodder’s are taking advantage of the opportunity to  quickly and  affordably add more power.This is nothing new for the track, but street-cars have seen limited use with turbos in the U.S. 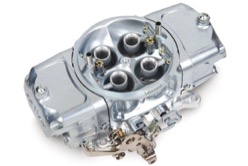 In addition, turbos can easily be fine-tuned and adjusted to provide large power increase over a consistent band of rpm’s. A larger cam, or higher flowing heads can cause a loss in torque on a stock N/A motor with stock gears, when not combined with supporting modifications to the motor or drivetrain. While it is important not to over-boost a stock motor, a turbo charger can provide a steady increase in acceleration and power over full power band and rpm range. It’s important to remember that big displacement in big beautiful cars has always been an American tradition. It’s much harder in modern times to throw together an engine build that makes significant power increase over stock for under $5000. A Turbo kit and tune can produce up to 100hp over stock or more. With proper fueling and a tune, most of these installs will still total out cheaper than an engine build producing the equivalent power.

Chinese-made turbo kits for under $1000 can be found on eBay easily enough. The problem is many have complained about the poor build quality of the Chinese turbos. As a solution, some hot-roddders are buying these cheap kits, and scrapping the provided turbo. Replacing it with an American brand turbo such as Banks or Turbonetics still takes advantage of the rest of the kit. With this combination easily coming in under $3000, it’s easy to see why this idea has become more popular in the hot-rodding community.
Everyone has his or her own preferences when building a motor. Some may not have the patience for turbo-lag, and build a simple big-bore N/A motor for torque and reliability. This is understandable, but just as there are different camshafts intended for different power band ranges; the same kind of variation exists in the turbo-charged world. Many old buddies of mine have made a fun, sleeper screamer with a little added boost and less knuckle busting. Weather it is applied to old technology or new, it’s certainly fascination to see if the turbo-charger can help bridge the gap between fuel economy and power. If done successfully, enthusiasts and daily drivers can have performance and fuel economy in one package.