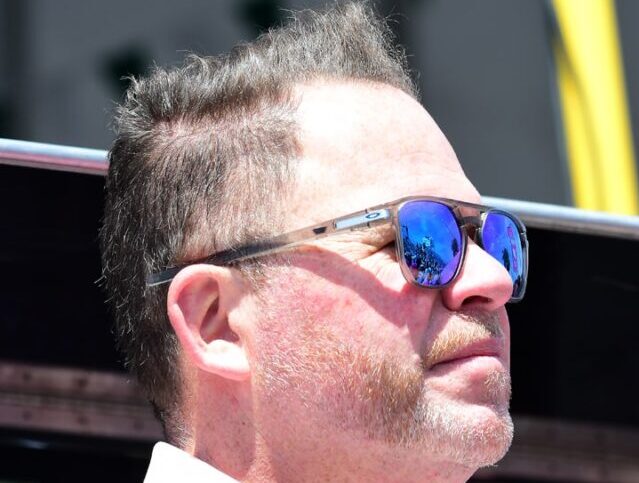 There was a lot of news this weekend in the NTT IndyCar Series, which held its penultimate doubleheader on the Indianapolis Motor Speedway’s 2.439-mile, 14-corner infield/oval road course. The two races went to Team Penske’s Josef Newgarden and Will Power, leaving the championship to, for the 15th straight season, be decided in the final race of the year, which was supposed to be the season starter.

As the title match goes down to the Firestone Grand Prix of St Petersburg, a battle between Newgarden, the reigning champion and five-time titleholder Scott Dixon with a 32-point advantage, there were many other major stories that accented this caution-free weekend of racing, the first race an 85-lap contest, the second comprised of 75 laps on the cooled, cloud-laden Brickyard circuit.

Meyer Shank Racing, which has always been the little team that could, has gained financial infusions from Liberty Media, the owners of Formula One. This might seem to be out of left field, until you consider how Meyer Shank Racing grew into the company it’s become.

Started by former driver Michael Shank, the team added racing enthusiast Jim Meyer to its ownership portfolio in spring of 2017. Meyer is CEO of SiriusXM, who are sponsors of the team. Now this squad, which won the Grand-Am Series’ 50th anniversary Rolex 24 at Daytona, earned last year’s IMSA WeatherTech SportsCar GTD championship with Acura and now is a full-time NTT IndyCar Series Honda team – after trying since 2011 to join the series and running part-time since 2017 – is aligned with Andretti Autosport in the NTT IndyCar Series and will be racing the Acura ARX-05 DPi in the WeatherTech Championship for 2021 and beyond.

Much of this success is due to the alignment of Meyer and Shank. Now, with the addition of Liberty Media, which owns SiriusXM, everything ties in. Liberty announced a minority equity investment in the Ohio-based team, and attributed it to the Formula One Group. Shank acknowledged, “We have worked to build our IMSA and INDYCAR racing programs step by step, and this is another big progression for our organization. The investment by Liberty Media will enable us to continue to build and develop our programs.”

Even before cars started turning laps on the Brickyard road course, the NTT IndyCar Series unveiled its 2021 17-race schedule, one that offers only three oval circuits and four oval contests. Gone are NASCAR-owned Iowa Speedway and Richmond Raceway, as well as Circuit of the Americas, replaced by the streets of Nashville street course revealed the previous week. There are date changes as well, but the campaign is intended to begin where it ends this crazy 2020 season, on the streets of St Petersburg, Fla. on March 7. 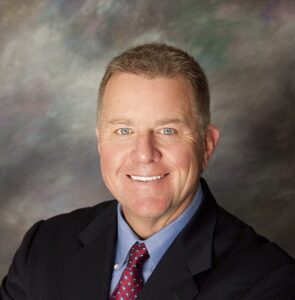 April is consumed by Barber Motorsports Park (April 11) and the streets of Long Beach April 18th. Then it’s off to Texas Motor Speedway for a May doubleheader that allows teams and drivers to get their oval senses reconfigured on May 1-2. The balance of May is dedicated to Indianapolis Motor Speedway (IMS), with the road-course contest on the 15th and the 105th Indianapolis 500 scheduled May 30th. For the first time in a long time, teams get a slight breather in June, not tackling the Raceway at Belle Isle Park until June 12-13 for the Duel in Detroit. There’s a trip to Road America slated for June 20th to close out the month.

July has only two races: Mid-Ohio Sports Car Course on Independence Day (July 4) and the streets of Toronto a week later, July 11th. August has three contests: streets of Nashville on the 8th, the doubleheader with NASCAR at IMS on August 14th and the final oval contest on World Wide Technology Raceway’s 1.25-mile track August 21st. The final two races of the year find the Indy cars returning to the West Coast for a trip to Portland International Raceway September 12th and the season finale on WeatherTech Raceway Laguna Seca on September 19th.

Of interest to fans is the larger number of contests being held on network television in 2021, despite the fact that NBC, the series broadcast partner, is intending to televise the delayed Olympics at Tokyo. Nine races take place on NBC with the balance of the 17-race campaign on NBCSN. St Petersburg, Long Beach, both May Indianapolis contests, Belle Isle, Mid-Ohio and the two September races all have broadcast schedules with NBC.

Finally, INDYCAR and its two engine suppliers, Chevrolet and Honda, agreed to terms to supply the next generation hybrid power units, which are set to begin competition in 2023, a year later than originally intended.

INDYCAR president Jay Frye made the announcement that the series will embrace a 2.4-liter, twin-turbocharged V6 hybrid power unit, one that will be capable of producing in excess of 900 horsepower. The two engine makers agreed to a multi-year program – not divulging the number of years, as usual – and the agreement is open to other manufacturers that might want to engage with the series.

“To be able to announce a long-term, multi-year extension with our two great partners is phenomenal,” Frye said. “It’s an exciting time in INDYCAR with the innovations in the car, the new 2.4-liter engine and hybrid technology.” The new power unit will also depart from the traditional, handheld starters, enabling drivers to start and restart their engines, allowing fewer caution periods and better flow to the events.