RacingJunk News > How-To and Tech Tips > Why is the Rat Rod So Popular? 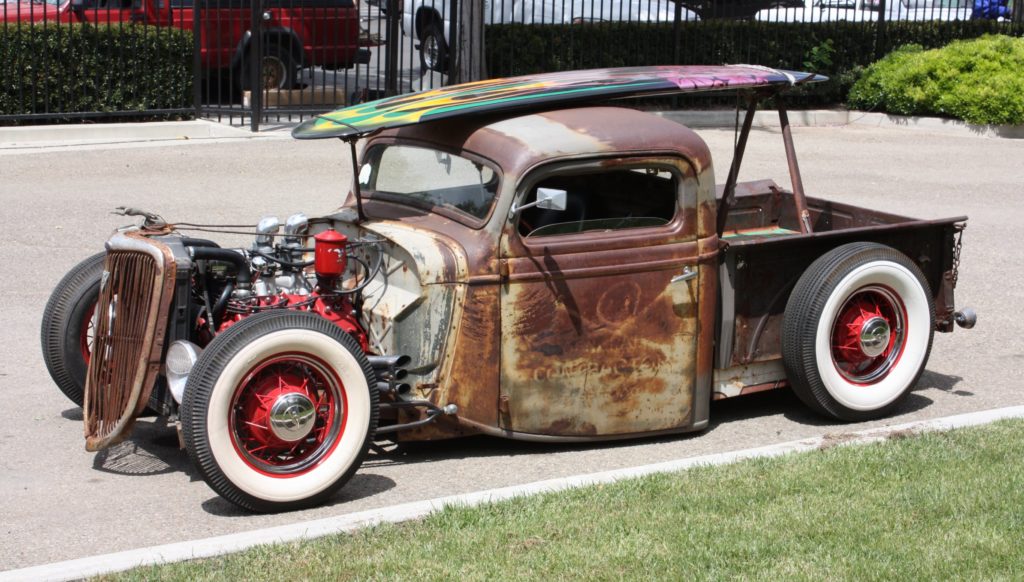 Rat Rods are becoming more and more popular as the days go by. Rat Rods are custom vehicles built as an exaggeration of 1940s, ‘50s and ‘60s vehicles. Unlike Restomods, Rat Rods often appear beat-up, unfinished or even rusty, but this isn’t because they are works in progress – this is how they are supposed to look in order to be called Rat Rods.

Rat Rods are mainly influenced by various eras and styles, like the biker, rockabilly, punk and greaser eras and styles. Most Rat Rods are built off of Coupe vintage vehicles, roadsters or trucks, but with the rising popularity of the new style, even sedans are being transformed into Rat Rods now. 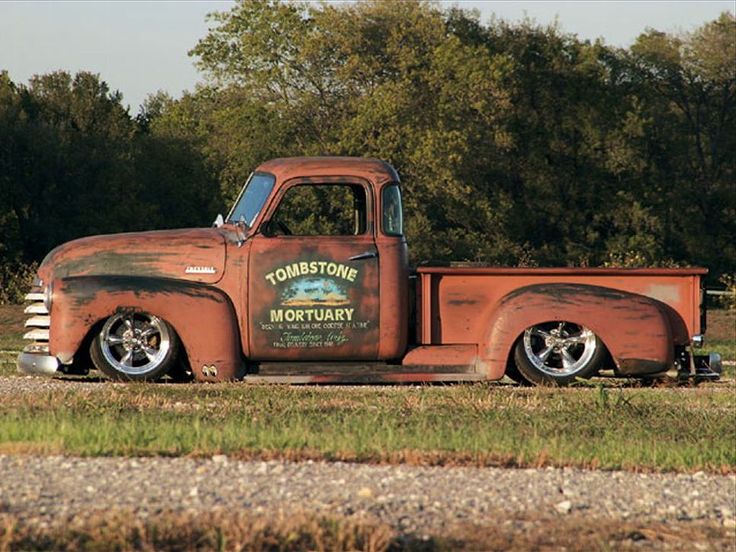 The very first Rat Rod to gain popularity, kick-starting a whole new style, was built by a man named Robert Williams in the ‘90s. Robert wanted to build a car that looked like the cars he remembered seeing around his neighborhood in his younger years. He remembers the simple colors, the mildly low stance and the loud exhaust sound. William began building the Rat Rod using a 1932 Ford Roadster as his foundation. He painted the Roadster with red primer and created a masterpiece that began a whole movement.

The Rat Rod movement has been growing exponentially, and now we are starting to see them on television, as on the very entertaining television show “Vegas Rat Rods.” The show is about a team of mechanics and Rat Rod specialists who fabricate and build Rat Rods for customers. The team searches for buried car treasures in junkyards, buys them and makes artsy Rat Rods out of them. Vegas Rat Rods shows extreme creativity and imagination with these builds, and the results are always mind-blowing. 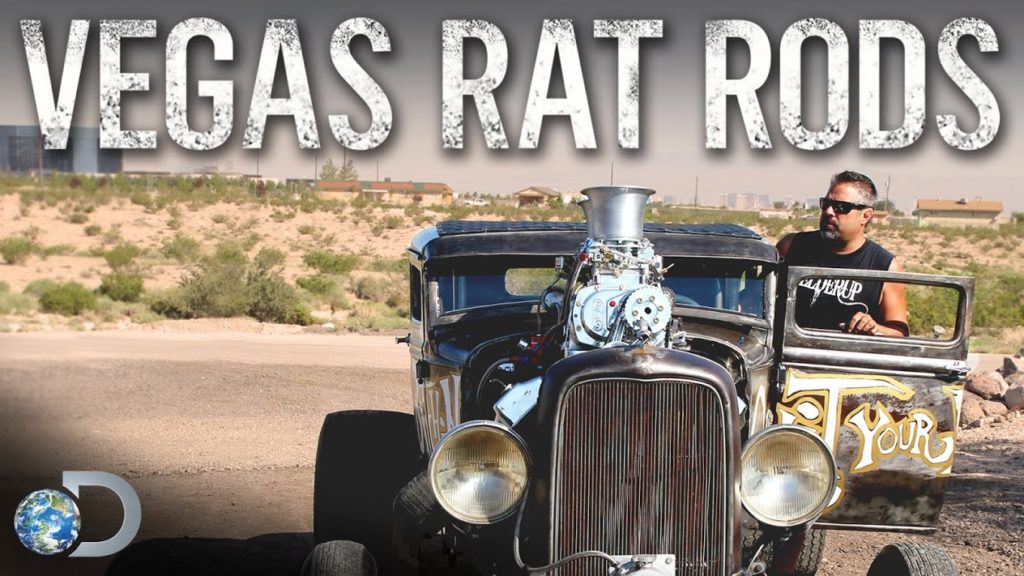 Building a Rat Rod is very doable, and even though you can’t make it look like something that came out of the Vegas Rat Rods show with simple tools, with the help of a few people you can have an extremely special Rat Rod. Before taking everything off of your build, here are the main bare bones of what makes a Rat Rod, and what you can do to build a great, basic Rat Rod.

The very first step in building a Rat Rod is to find the right foundation for it, which is the car itself. Keep in mind that whatever the car needs, you will have to do yourself, which means even though experts can get their cars from junkyards, they have a full team of fabricators, welders and mechanics, so your best bet is to find a good working foundation for your project. Find yourself a pre-1960s vehicle, like a Chevy truck or a Ford Roadster, and be sure you can handle whatever mechanical issues it may have – but don’t pay attention to the paint, as long as the body is straight. 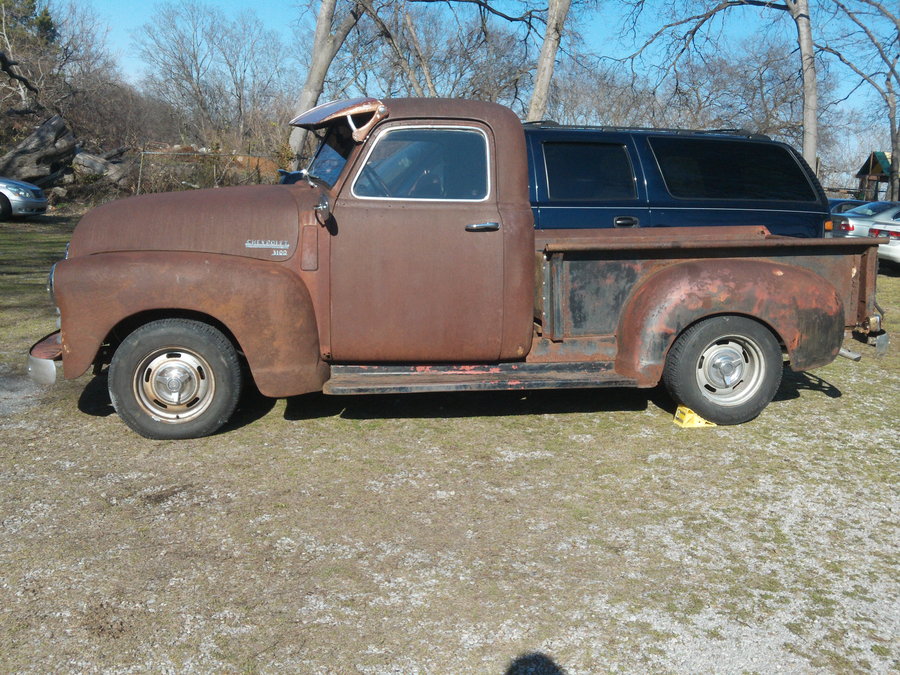 Design your Rat Rad before you start working on it. For instance, if you want the hood removed, there is no need to paint it; just remove it. If you want the frame shortened, do it before you paint the car. Once you have the basic design in mind or on paper, start stripping the vehicle down and remove whatever you don’t need or want.

A Rat Rod needs a proper stance, so think of how low you want to go with it and then prepare accordingly. You can buy a whole suspension kit made specifically for Rat Rods. Since Rat Rods have such unique stances, you’ll have to modify your whole suspension system, so buying a kit can make your project much more successful than altering your current system and modifying it. If you do chop the fenders off, you can get away with lowering the car and still maintain a great Rat Rod look. 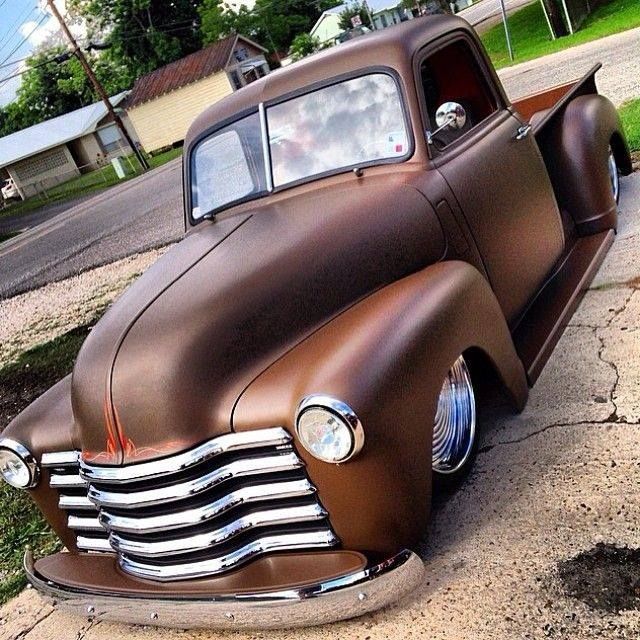 To achieve the sound of a Rat Rod, replace your stock exhaust system with an aftermarket one. Some people like to remove the exhaust tips, and others like to cut the exhausts to produce the raw, loud sound typical of a Rat Rod. Replacing the exhaust manifolds with custom ones and connecting them to larger exhausts can make your Rat Rod rumble.

Painting the exterior of your Rat Rod is what will make it officially a Rat Rod, and you don’t need to stress over it; imperfection is your friend there. As long as you have a smooth exterior, a nice red primer will make it perfect. If you’d prefer a rusty look, you can purchase a fake-rust paint. The only thing you don’t want is real rust, simply because it spreads, and eventually it will compromise the structure of your Rat Rod.

The main idea of building a Rat Rod is to spend as little as you can, so keep this in mind and try to do as many things as you can yourself, rather than buying it ready. Accessorize your Rat Rod in a way that makes it yours, and try to be original. You almost can’t go wrong with building a Rat Rod, so most importantly, have fun in the process! 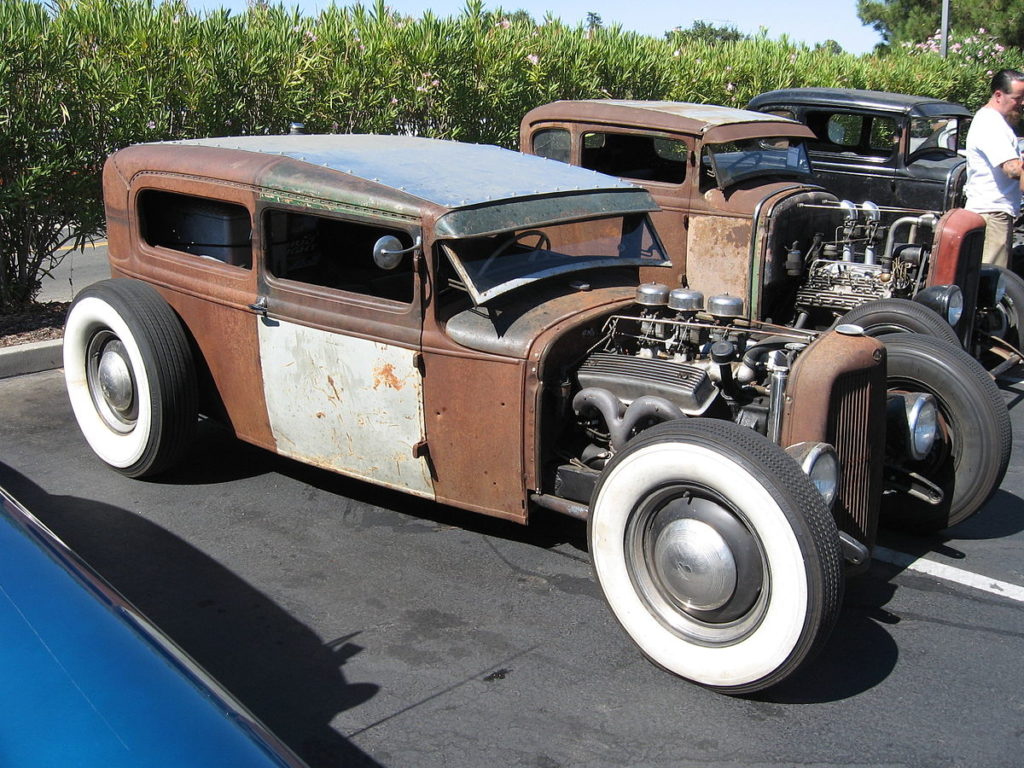