RacingJunk News > Racing > Dirt Track Racing > Which Type of Dirt Car is for You?

Dirt racing has been increasing in popularity since the 1920s, and what has started with just two types of racing cars, open wheels and stock, now offers a large variety of options. It seems as if creativity has been pouring over the dirt racing tracks, and the amount of cars that make their ways to the dirt track have been multiplying over the years.

If you are interested in getting into dirt racing, you first have to choose the type of vehicle you would like to race. Depending on your preference, skills, budget and the tracks near you, you have to choose the appropriate type of dirt racing car that will best suit you and your situation. Before you start playing in the dirt, here are the most popular types of vehicles with which you can dirt race, some you can buy and others you can build.

The open wheel cars are extremely popular, and they usually look tubular with the wheels outside of the body. The most common open wheel vehicles have one seat, and they are based on the Formula One vehicles, with the engine in the rear, sending power to the rear wheels. Their lightweight and simple construction make them extremely fun and maneuverable on the dirt track. 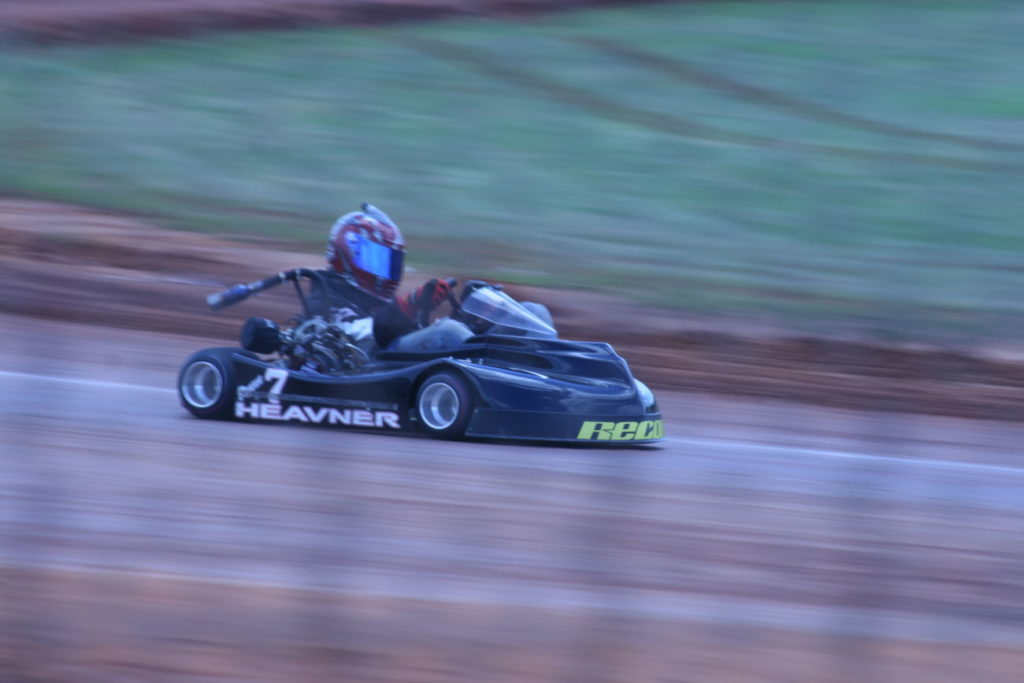 One common open wheel car is the Go-Kart. These karts are open wheels that either have two-stroke or four-stroke gas engines. Unlike the track Go-Karts, the dirt racing go-kart can only reach approximately 40 mph, which is more than enough on a dirt track filled with other karts.

These are best suited for beginners who want to slowly get into dirt racing, as they offer decent speeds, as well as safe handling due to their wide bodies. 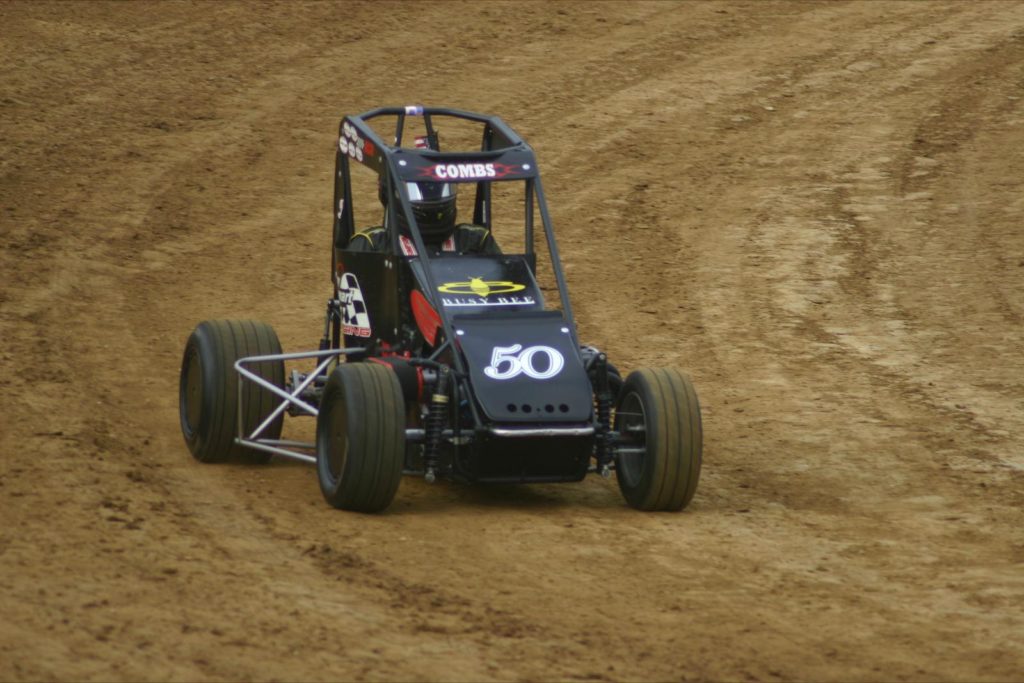 The quarter midgets are a quarter of the full-sized midget dirt racecar. These vehicles are quite popular on tracks in the USA, and can reach speeds between 30 and 50 mph. Most of the quarter midget vehicles are restricted to younger people, often between the age of 5 and 16 years old. 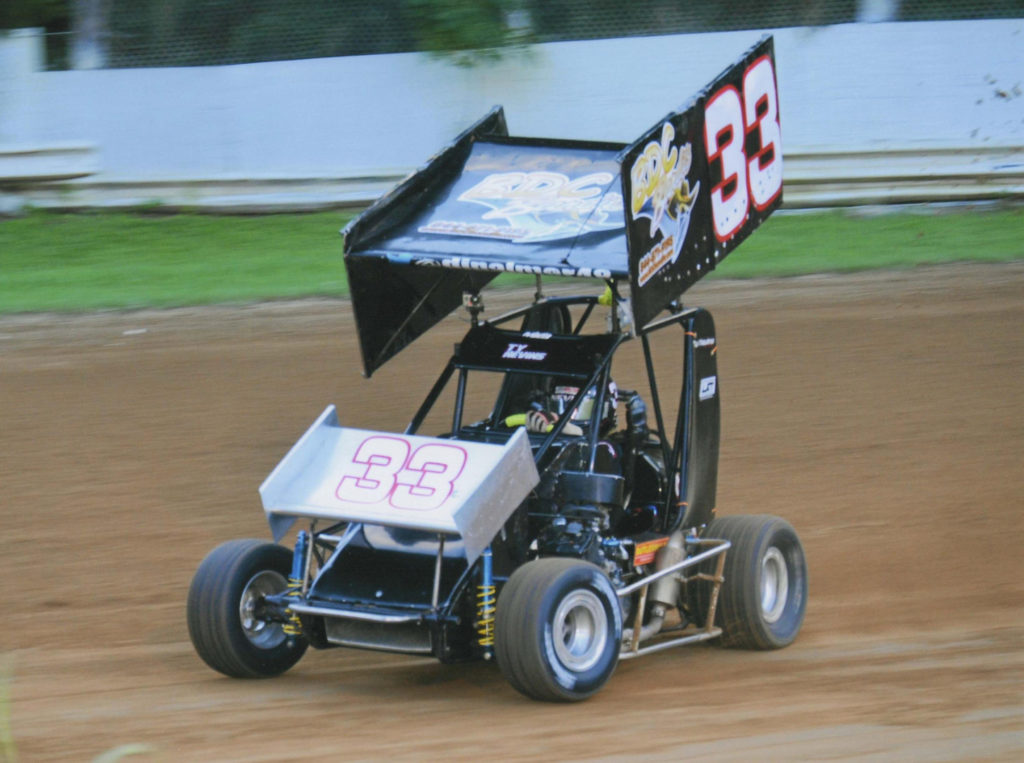 A step up from the quarter midgets, Micro Sprint cars allow a minimum age of 12 years old. These vehicles are often equipped with a 600cc motorcycle engine, and they look just like a full sprint vehicle, only smaller in structure. The Micro weighs approximately 700 pounds, which is slightly lighter than the Mini Sprint.

The Mini Sprint is a very small step higher than the Micro Sprint, and it can feature the same engine, or sometimes a 750cc chain-driven motor. 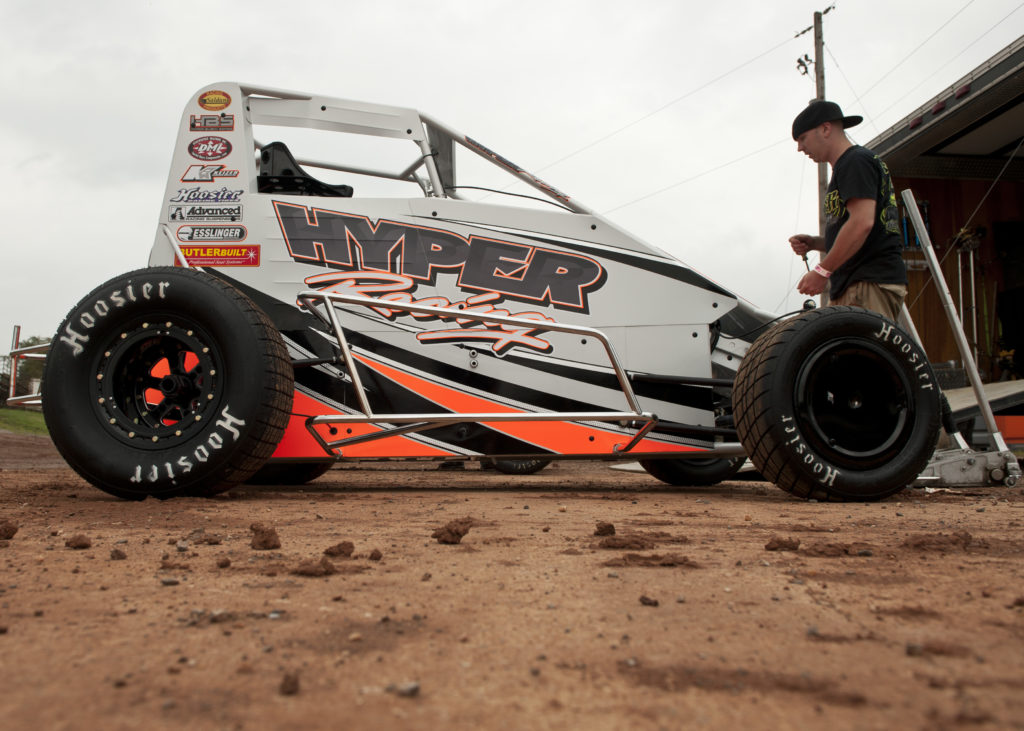 The Midget Sprint car is much faster than both the Micro and the Mini. With engines developing anywhere between 300 to 400 horsepower, weighing at approximately 900 pounds, these vehicles are best handled by experienced dirt racers. Midget Sprint Cars are equipped with roll cages, simply because their high power makes them quite dangerous. These vehicles are designed for short distance races, often between two miles and 25 miles, and in some cases, they are used in 50-mile races. 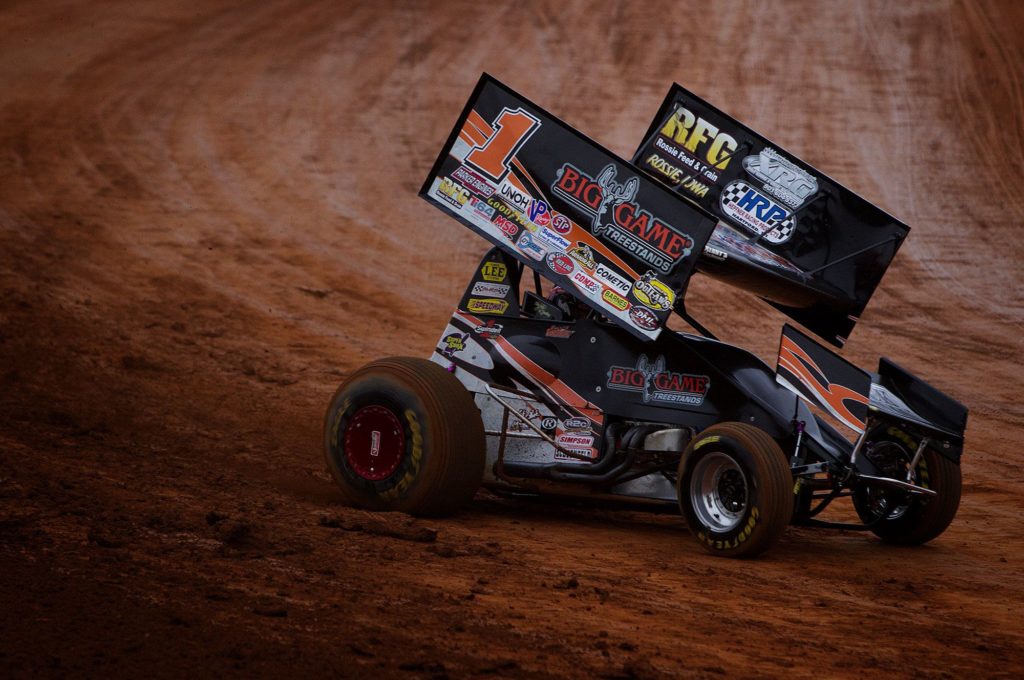 Sprint vehicles are the most powerful cars you will find on the dirt track. These vehicles are stripped down from anything that may weigh them down; in fact, they don’t even have a starter, and the only way to start them is to give them a push. The winged sprint vehicles usually have giant wings on top, which use the wind to keep the cars grounded. These cars can have a variety of engines, most commonly eight-cylinder motors, like the 360-cubic inch 5.9-liter motor, which develops over 700 horsepower. The engine options are numerous, and some of these cars hold over 900 horsepower in their stable. 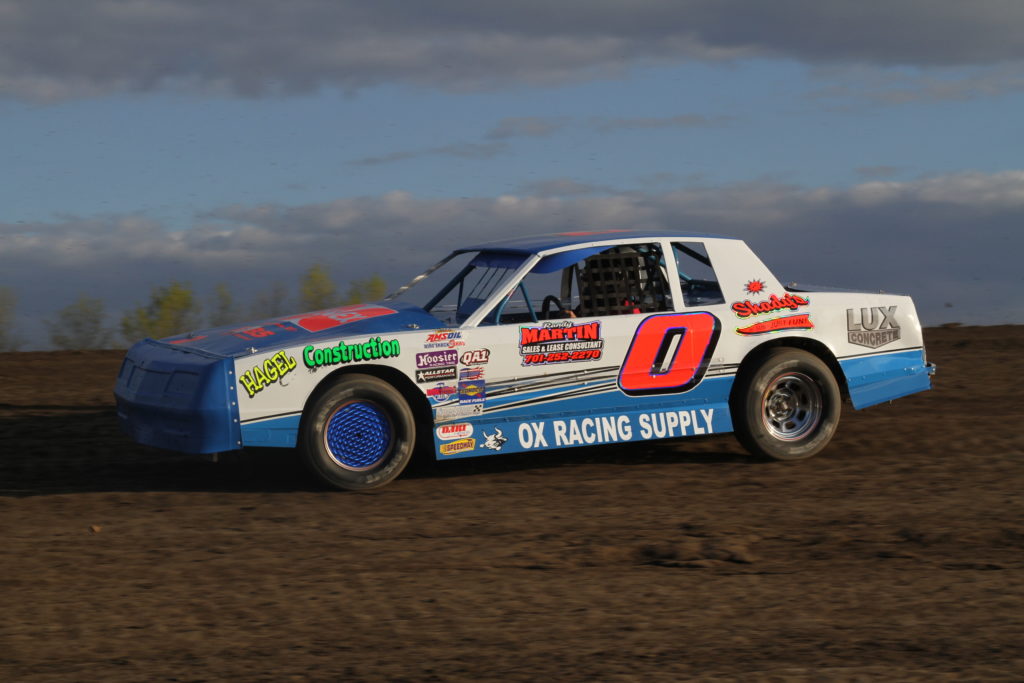 The street stocks are extremely popular throughout America’s tracks, simply because they can be tremendously affordable. Stock cars have to be bought from a junkyard, and only certain modifications are allowed. Usually, drivers remove all unnecessary components from their cars and install racing suspensions, as well as roll-cages. 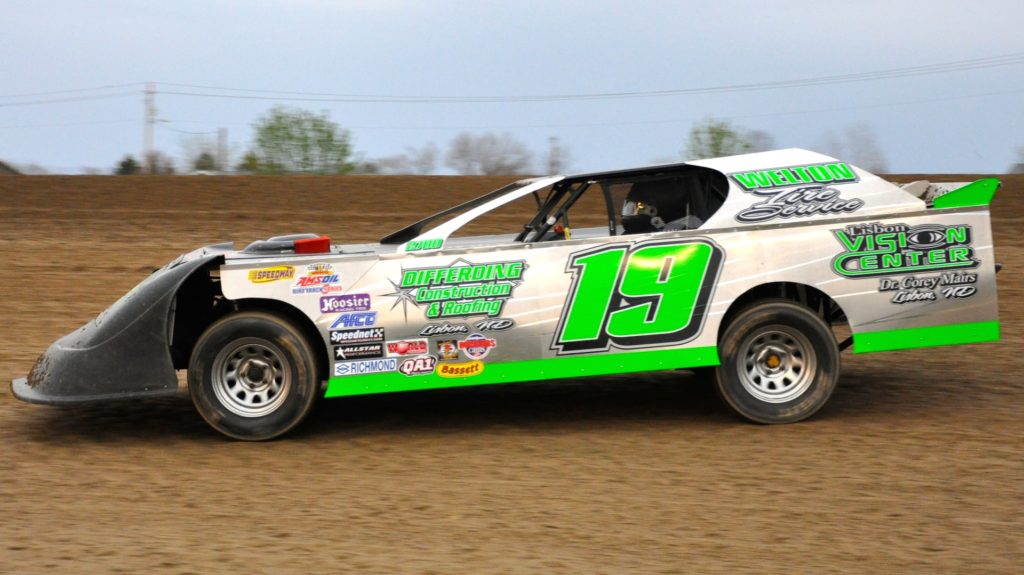 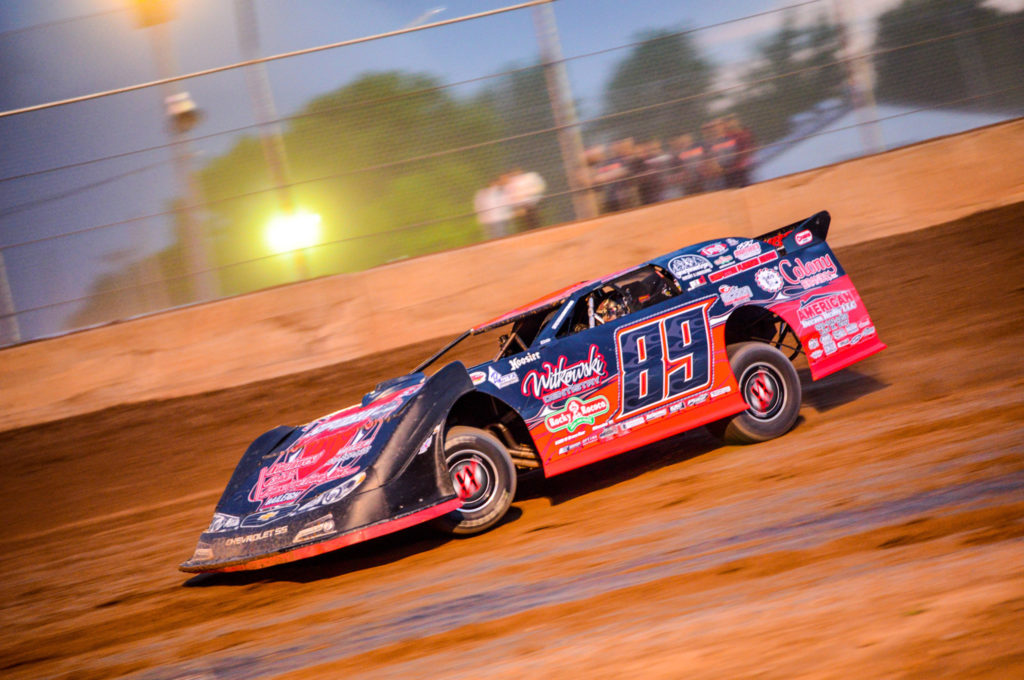 This category offers very similar rules like the rest of the stock car categories, with only a few more rules. Various tracks limit these vehicles to small block engines. Crate motors are quite popular for dirt racing, as they offer engines which are sealed by the exhaust manifolds and cylinder heads as well as the front covers, which prevent the owner from adding any modifications to the motor.

Another extremely popular dirt racing category are the Super Dirt Late Model cars, which feature aluminum bodies attached to steel tubular frames. These specifically designed bodies are very sleek to help with aerodynamics, and they weigh approximately 2,000 pounds and develop close to 900 horsepower. The Super Dirt vehicles can go much faster than most other models, reaching speeds of 100 mph or more.

The Super Dirt Late Models are extremely expensive, and they are considered some of the best vehicles for dirt racing. They commonly feature V8 Ford or Chevrolet engines, and their mechanics and suspensions are designed for this type of racing, which is why they can hold a price tag of $60,000 and up. 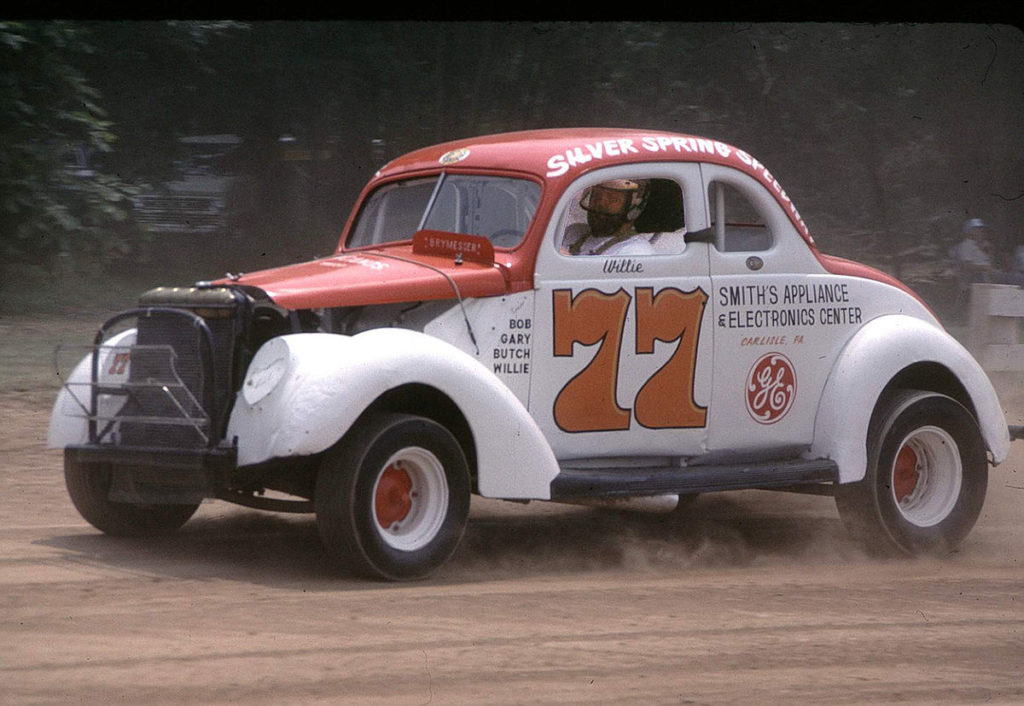 The Dirt Modified vehicles are a combination of stock cars and open wheel cars. Cars in this extremely popular category have engine limits of 1.2-liter motors, but they are still capable of reaching high speeds, almost as much as the Super Dirt Model. This category includes a few variations, like the Dwarf Cars, which are replicas of vintage vehicles, as well as Legend Cars, which have fiberglass bodies as opposed to the sheet metal bodies. The Dirt Modified is one of the most popular dirt-racing categories in the USA, and it is also the cheapest.

Dirt racing can provide tremendous amounts of adventures, adrenaline and pure fun. Be sure to do your research before you purchase your new racing vehicle, especially because the closest track to you could have certain limitations, categories and rules, and the last thing you want is to spend $10,000 on your new car and have to drive six hours to the next dirt track to race it.

2 Comments on Which Type of Dirt Car is for You?