RacingJunk News > News > What are Drag Racers Watching to Pass the Time? 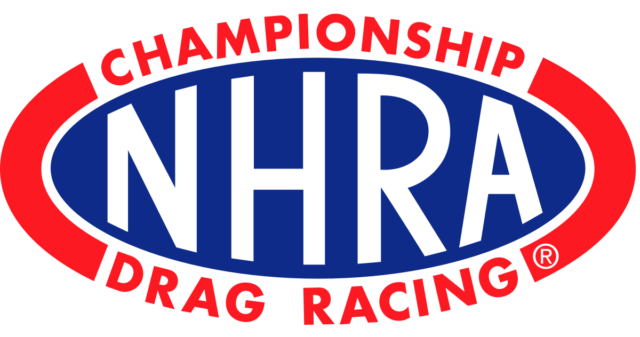 Keeping a level of sanity while in quarantine can be daunting on its own. Many of us have burned through our favorite shows and movies. The NHRA asked a few of their drivers what they’ve been watching while not at the track. Here are their answers, some may even surprise you.

When it comes to movies, Langdon stays pretty much on track. Two of his top-three favorite films involve stock car racing, Days of Thunder and Talladega Nights: The Ballad of Ricky Bobby as well as the heist movie Gone in 60 Seconds.

“I picked those shows because they have fast cars,” Langdon said. “Obviously, I have a passion for racing whether it is in my DHL Top Fuel dragster or my Super Comp dragster. I like fast cars and love seeing them on the big screen. I would love to see more movies or TV shows about drag racing.”

J.R. Todd
J.R. is a fan of the more traditional binge-worthy titles.

“‘Ozark’ and ‘Narcos’ on Netflix are two of the best shows out there,” Todd said. “The storylines are insane and the acting is amazing. The next season of ‘Ozark’ is about to come out and I can’t wait.”

In addition to those hit shows, Todd loves to watch “Shameless,” the Showtime series starring William H. Macy. His go-to movies are Cannonball Run and Superbad noting the great casts and that they crack him up. He also likes Wolf of Wall Street because of the over-the-top acting.

Fellow Funny Car driver and 20-time event winner Tim Wilkerson has the broadest taste in movies. He loves anything starring John Wayne, calling himself a “big western guy,” and watches Saving Private Ryan, noting his father stormed the beaches in World War II. He’s also a fan of the Mel Brooks’ western comedy, Blazing Saddles as well as the Coen Brothers’ O Brother, Where Art Thou?

Add in some TV comedy staples like “Seinfield” and crime shows such as “NCIS” and “Dateline” and Wilkerson has plenty of different genres covered.

Maybe a bit of a surprise is that Wilkerson adds the 2006 Christmas romantic comedy, The Holiday to his list of favorite movies.

There is no list of favorite movies for three-time Pro Stock Motorcycle champion Angelle Sampey. There is just the single all-time No. 1 and, for her, it’s The Wizard of Oz.

As for Sampey’s favorite television shows, she was a big fan of “The Ultimate Fighter,” the UFC’s reality TV series when it was airing on television. Now, she and her husband, Seth, are watching live police department shows.

“We have a guilty pleasure of watching police shows,” Sampey said. “I find myself yelling at the TV, ‘taze him, taze him,’ when the bad guys come on. It’s really cool to get to see what police officers have to put up with during a shift and it brings a new layer of appreciation for what they do.”