The Superspeedway of Talladega was the site for this past weekend’s NASCAR action, and boy did the drivers treat fans to a show. XFINITY drivers took to the track Saturday for the Money Lion 300, which saw Tyler Reddick take the checkered flag and earn a cool $100 Grand in Dash4Cash money. Sunday’s race, the Geico 500, saw Chase Elliot take top spot in an awesome race. 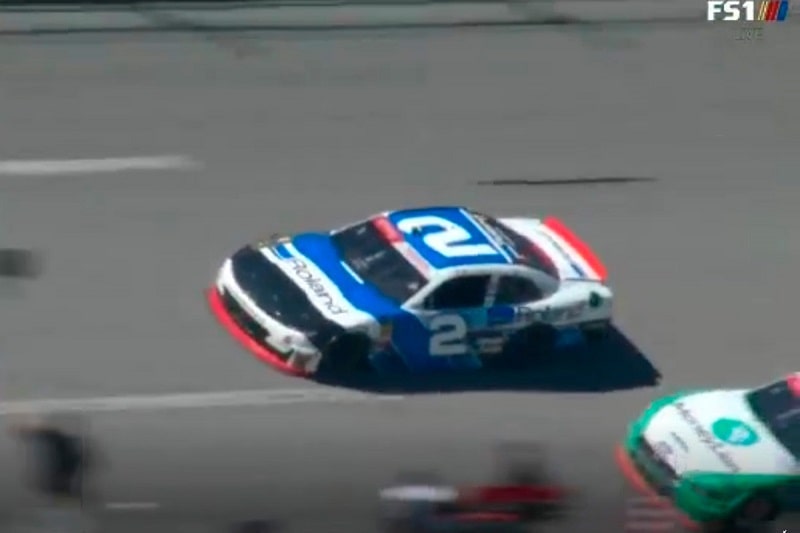 A number of top contenders were taken out of action in a late race wreck during the Money Lion 300 at Talladega, which was bad enough for NASCAR to throw the red flag to allow safety crews time to clean up the track. Defending series champ Tyler Reddick was able to recover from right-side damage and a pit road speeding penalty to take the win. Gray Gaulding of SS Green Light Racing had the best race of his career, taking second place in the Number 08. JGR’s Christopher Bell rounded out the top three in the Number 20. Surprisingly, Reddick’s win was the first win for team owner Richard Childress at Talladega in the XFINITY Series. Reddick also won the First Stage while Noah Gragson took the Second Stage. 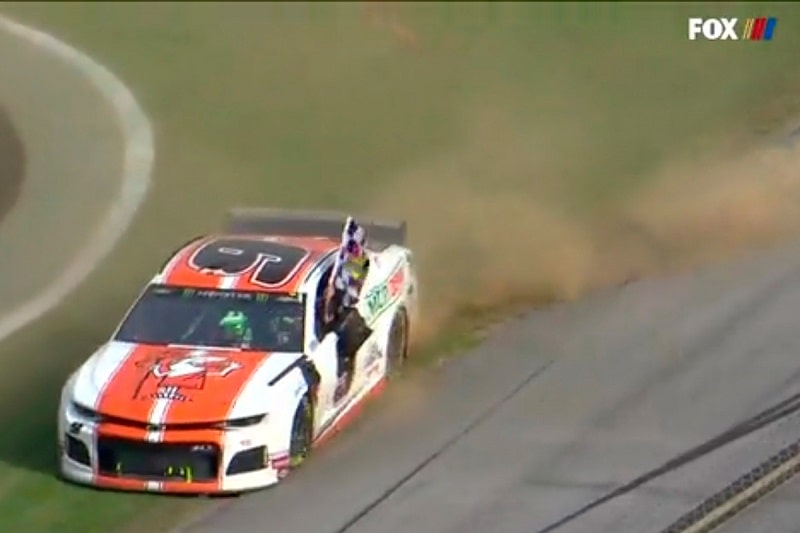 Sunday’s Monster Energy NASCAR Cup Geico 500 was the best race the drivers have put on for fans so far this year. The action was hot and heavy, with drivers going three and four wide almost from the drop of the green flag. The race wasn’t even 20 laps old when the first caution was thrown for a wreck that took out many of the top contenders. Ty Dillon started the race having a breakout day, winning the First Stage. Chase Elliot gave a preview of what was to come by winning the Second Stage. 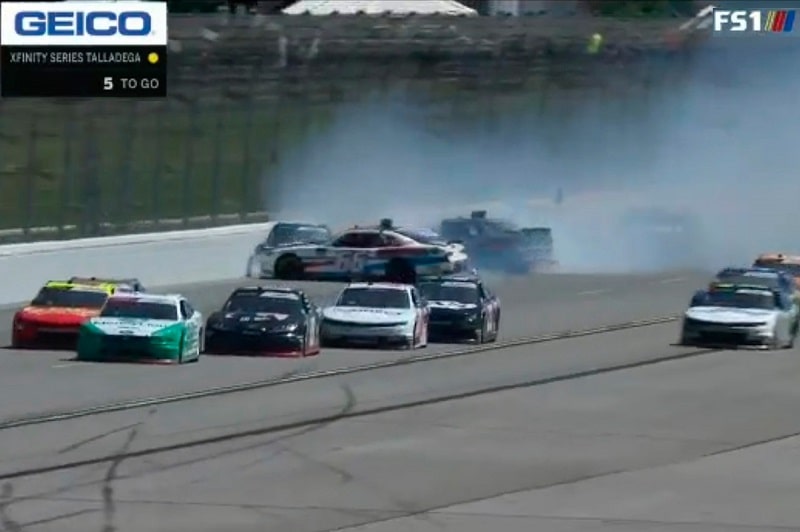 Elliot took the lead after a caution on Lap 182 and never looked back. There was an ugly-looking wreck involving William Byron and Kyle Larson immediately after the white flag was shown that had Larson flipping down the front stretch. Elliot was ahead of Hendrick Motorsports teammate Alex Bowman on the White Flag Lap when the caution was shown, giving Chase the win. Ryan Preece, driving the JTG Daugherty Number 47 also had a career day, finishing third.