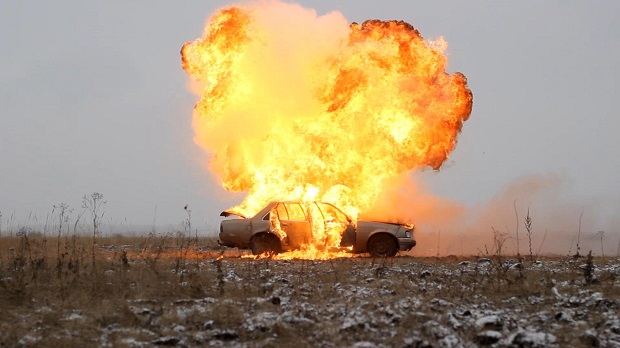 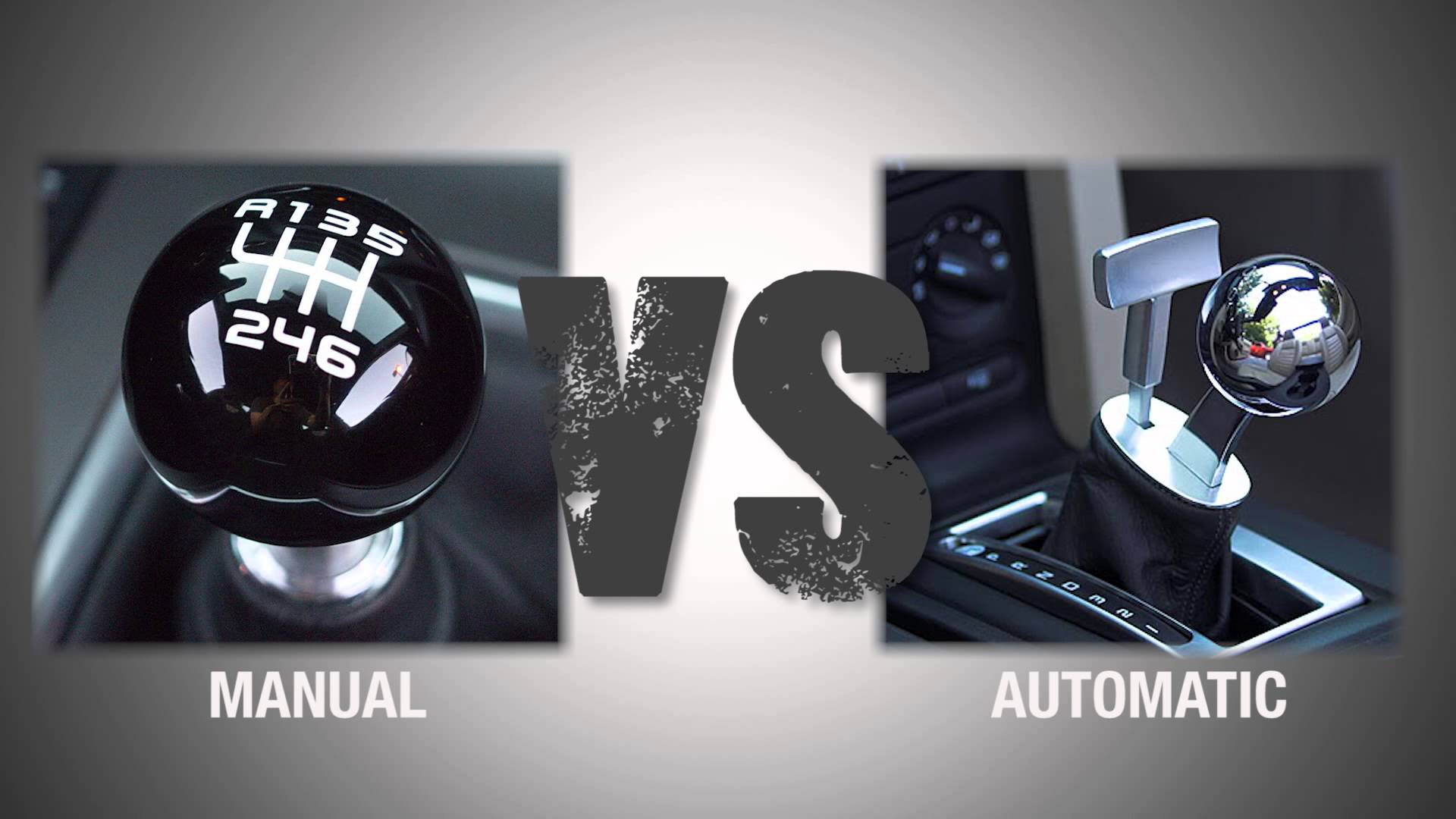 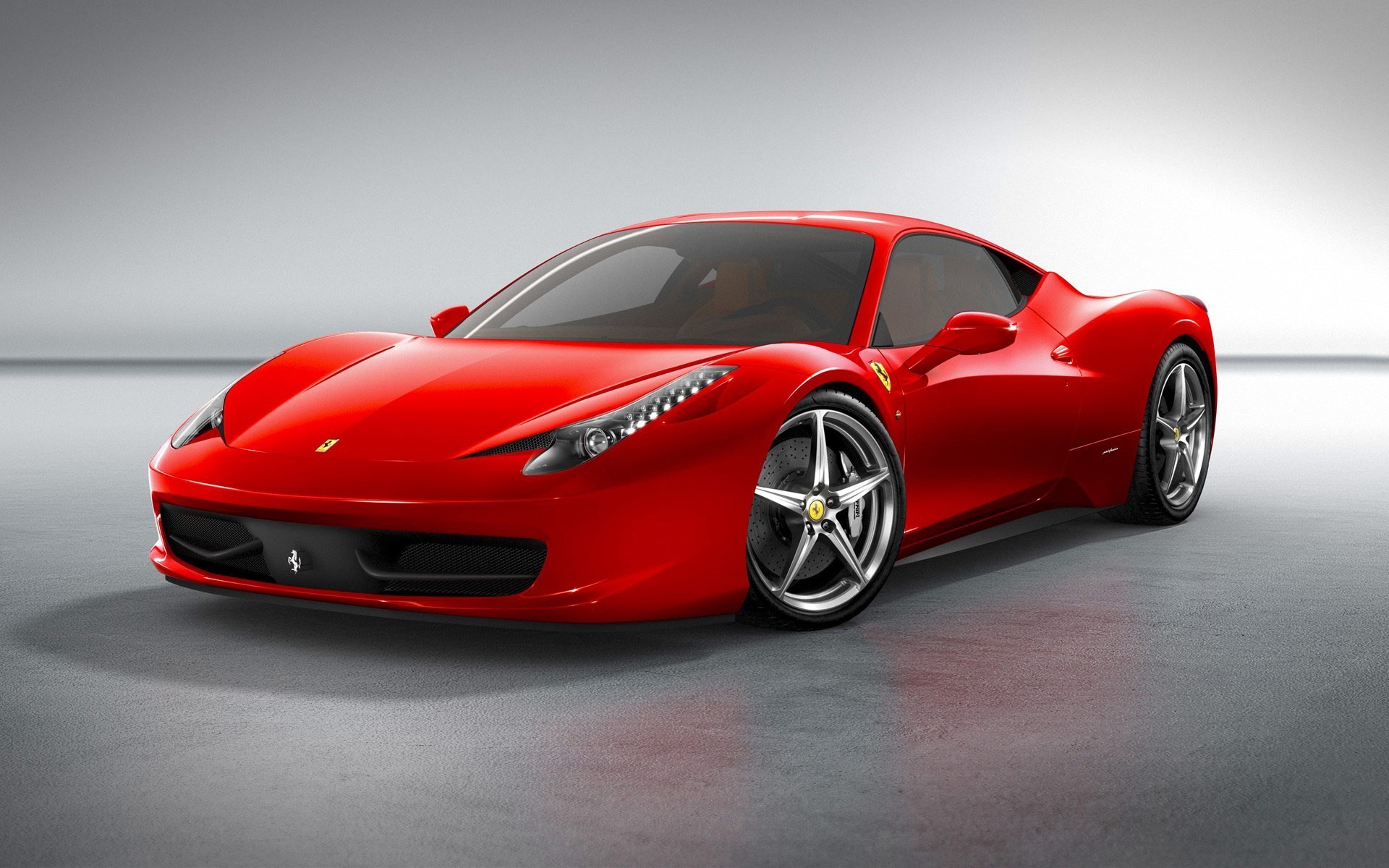 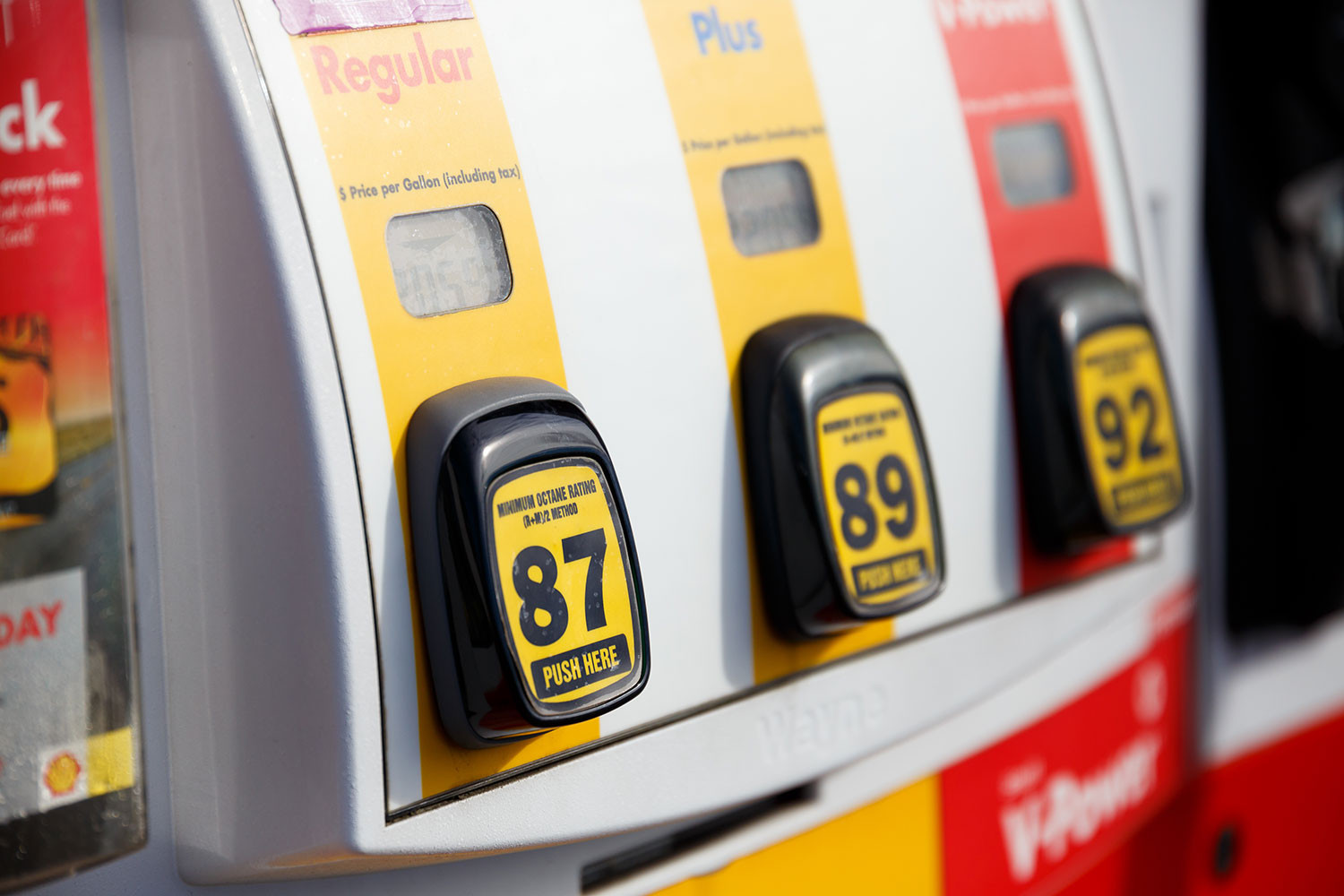 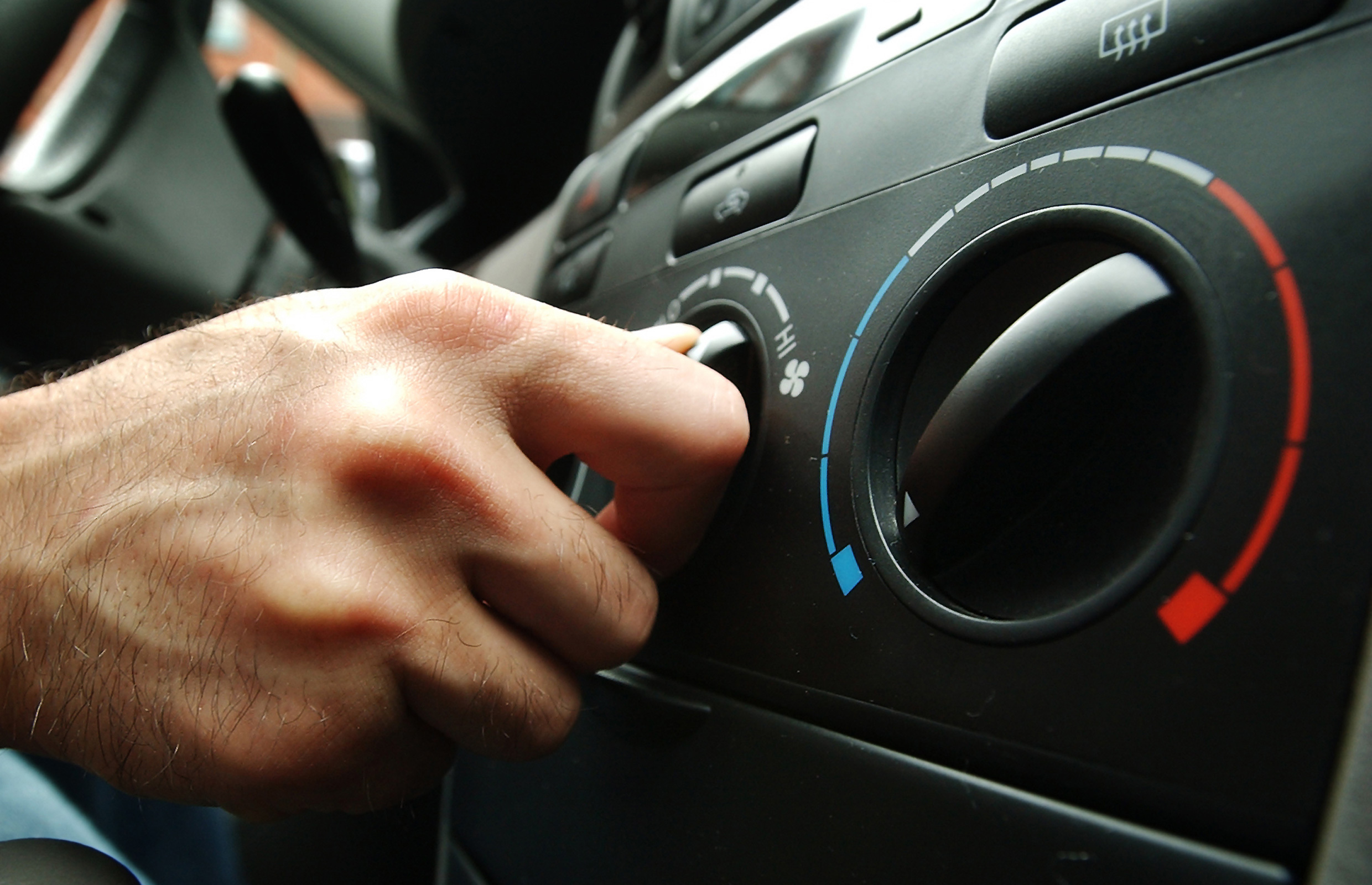 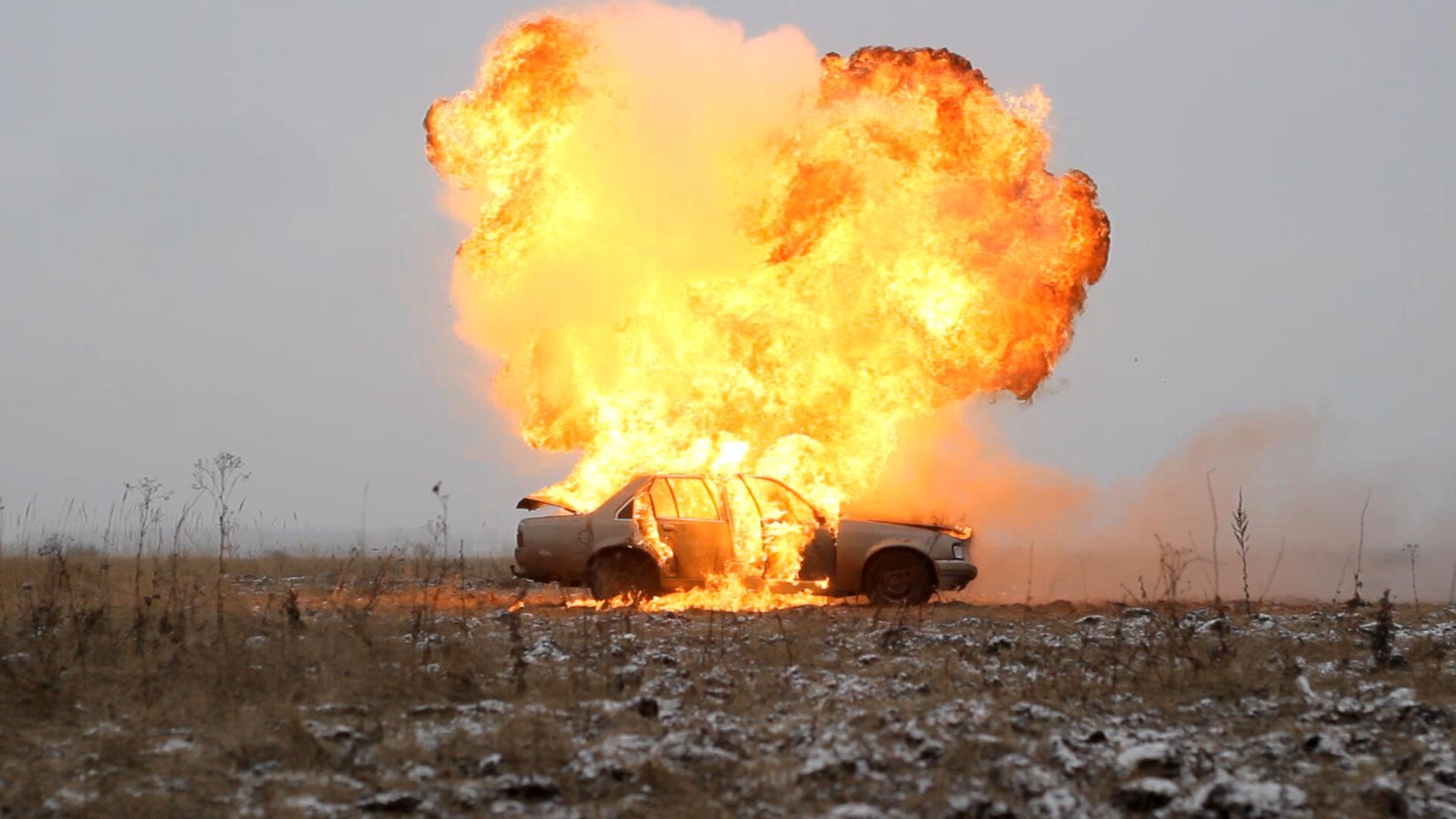 Mitzi’s Motor Mavens: Christina Ortiz
Car myths and rumors have always been a part of the automotive community. We always hear certain things about cars, then we pass them on to the next people we meet, and the myths expand and become facts. Luckily, we live in a world that have people that know a lot about cars, which are called mechanics. Besides taking care of our cars, changing our oil, and telling us why our vehicles are making strange sounds, mechanics took the liberty to separate the facts from fictions when it comes to car myths. Read on to clear up some car illusions that you may have thought were once true.

It is no lie that red is an attractive color and may grab some eyes before a white color would; however, studies showed that this is in fact not true. When it comes to speeding, it doesn’t matter what color your car is, it comes back to how fast you are going. Although a fast red car will grab the attention, the police officers compare the cars together as a group and aim their radar onto the ones that are passing the majority of traffic, even the black ones. So next time you are shopping for a new car, don’t turn down your favorite color because of this myth, instead, drive your red car within the legal limits and enjoy the color.

Unfortunately, this is a myth. Premium fuel is designed for extremely powerful engines that require that grade of fuel, but when you use it on your Civic or Corolla, it makes no difference at all. The most expensive fuel in the gas station isn’t cleaner than the cheapest; it is just less combustible, which is designed for the motors with high power so it doesn’t burn as fast. Regular fuel won’t help or hurt your average vehicle, so save yourself a few dollars next time you are at a gas station.

While this may seem logically true, due to aerodynamic reasons, it has been tested and proven that cars will go a lot farther with the AC off, than they would if the AC is on. Although it may seem that air going into your car and pushing it backwards may be the worst thing for fuel consumption, it turns out air conditioners use even more fuel than that. Mythbusters performed a test using an SUV, and now you should not hold back when you want some fresh air, because you will be saving fuel while getting that nice breeze in your car.

In almost every action movie we’ve ever seen, the hero shoots the gas tank and the car explodes, thus saving the day. In a real life situation, this will never happen. The first reason the gas tank bullet theory is a myth is because they shoot the gas door in movies, which is quite far from where the fuel is stored, as the tank is attached to the door by a thick hose going from the bottom of the car to the gas door. In another situation, if the action movie hero is smart enough and ends up shooting the actual tank, which is on the bottom of the car, the car will still not explode. Mythbusters explored this myth and it turns out, a bullet would fly right through a filled fuel tank without causing an explosion or even a fire. So if you are writing an action movie, try to stay away from this myth.