While some enjoyed time off from work on Labor Day, three well-known NHRA superstars spent their Monday holiday working as hard as possible to earn well deserved victories at this weekend’s 64th annual Chevrolet Performance U.S. Nationals at Lucas Oil Raceway in Indianapolis. 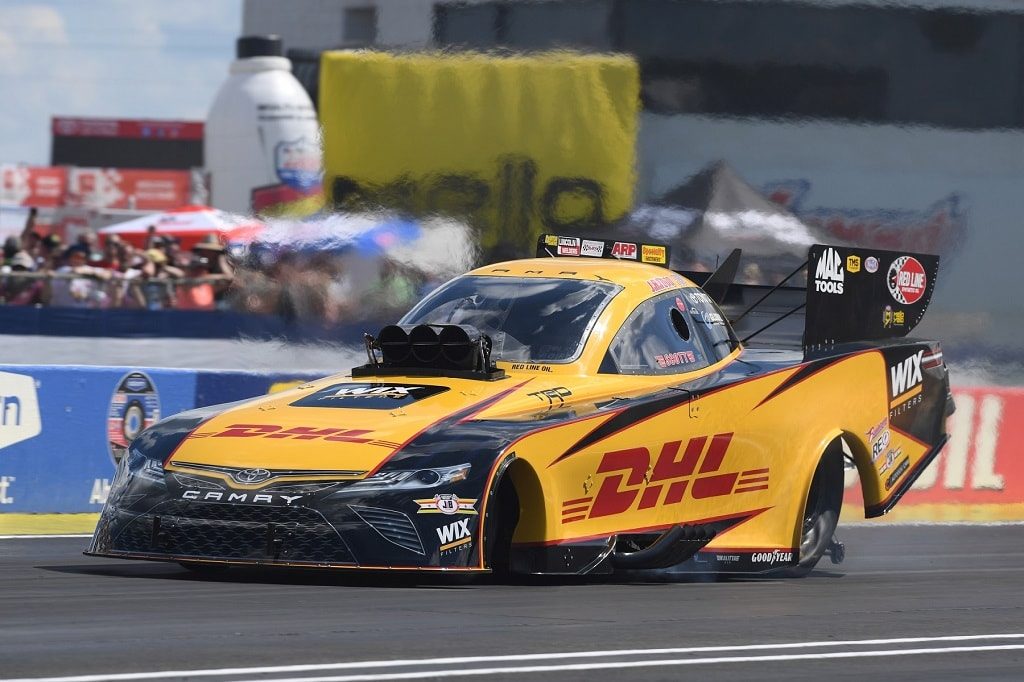 After driving to the No. 1 qualifying spot for one of his favorite races of the 2018 season, Todd would race his way to Monday’s final elimination round against Don Schumacher Racing driver Matt Hagan. Despite Hagan’s defeating drivers like Shawn Langdon and Funny Car points leader Courtney Force to race his way to the finals, Hagan fell short in his efforts to take down the first Funny Car driver to win back-to-back Chevrolet Performance U.S. Nationals since Mike Neff in 2011 and 12.

“This is by far a dream come true,” said Todd. “You don’t know if you are ever going to win at Indy, let alone go back-to-back. This felt like my year, though, and after my last 4.062-second pass I realized that I had a car that could come in here and win.”

Thanks to this historic win, Todd also moves to fifth in points as he heads into the NHRA Mello Yello Drag Racing Series Countdown to the Championship. 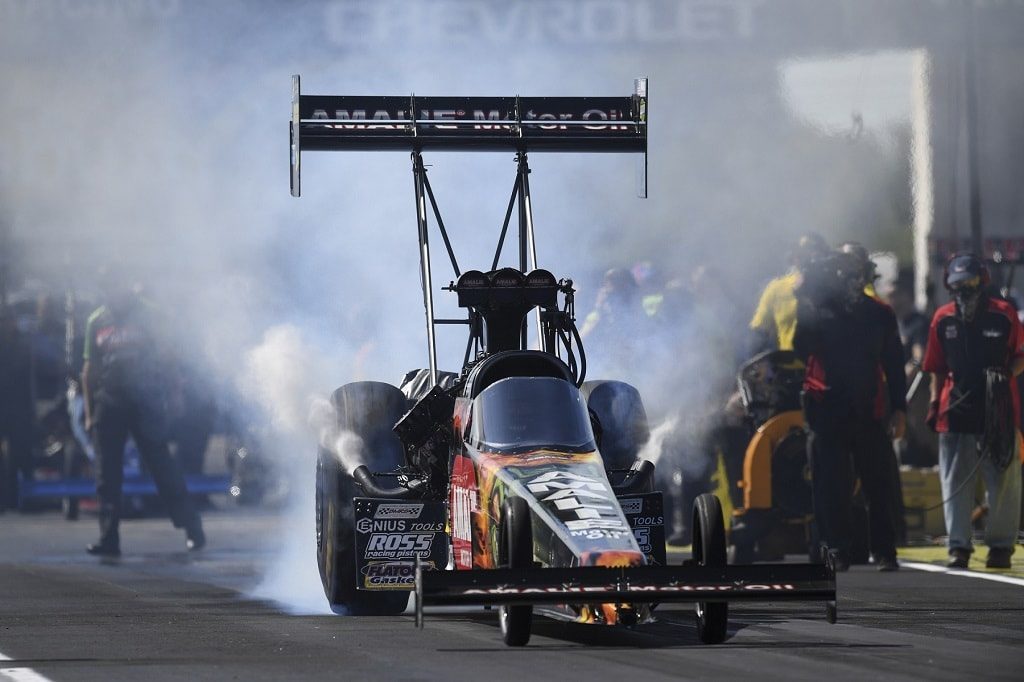 Although Todd earned his second victory at one of the largest drag races of the season, Terry McMillen would earn his first victory at the Chevrolet Performance U.S. Nationals. After starting his weekend being presented with the Mike Aiello award from Competition Plus, Top Fuel driver McMillen picked up wins against Scott Palmer, Blake Alexander and points leader Steve Torrence before moving onto Monday’s final round against fellow legend Doug Kalitta.

Regardless of a rocky start to his 2018 season, McMillen’s powerful final pass of 4.037-seconds at 300.66 MPH began what seems like a lucky streak as he earned his first career win at Indy as well as his second career victory.

“It is surreal because this is one of our most prestigious races,” said McMillen. “I have always known that this year was going to be a good one, but after this win it is obvious that it is going to be a great one.”

Thanks to this win, McMillen secured the No. 7 spots heading into the Countdown to the Championship. 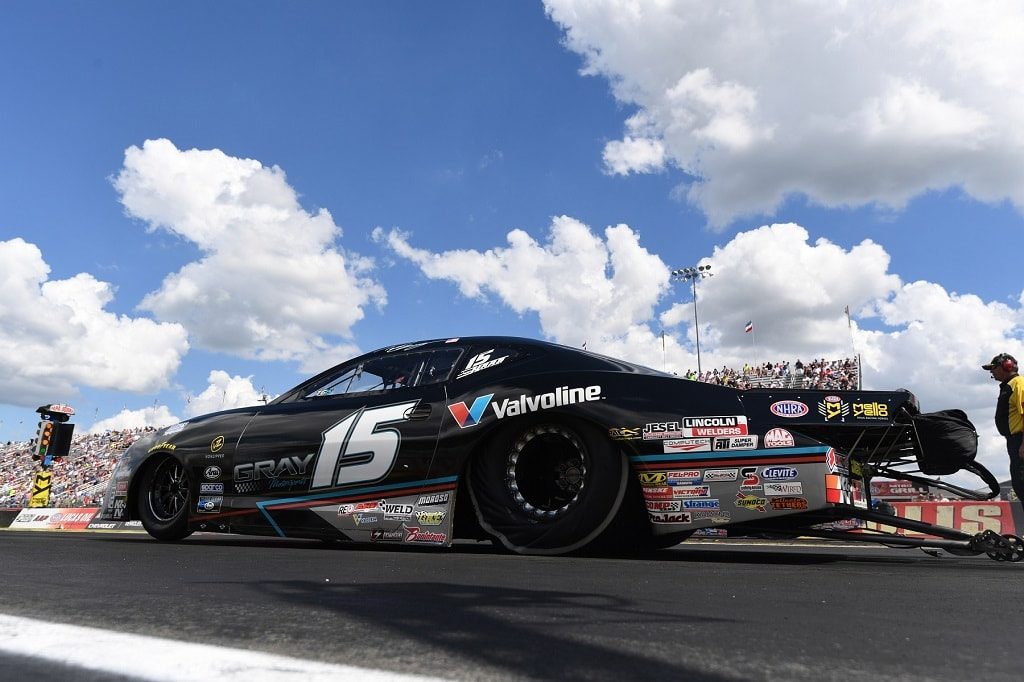 With a 6.641-second pass at 208.42 MPH in his Gray Motorsports / Valvoline Chevrolet Camaro Gray earned his first Chevrolet Performance U.S. Nationals victory as well as fifth win of the season and tenth of his career. The win also secured Gray’s No. 1 seed in the upcoming Countdown to the Championship.

“I think every driver’s dream is to win at Indy at least once, and this is pretty cool,” said Gray. “Despite this, I continue to work for the ultimate goal of winning a championship. To do that, I have to keep working and looking forward to the next race.”

The 2018 NHRA Mello Yello Drag Racing Series season continues at the 34th annual Dodge NHRA Nationals Sept. 13-16 at Maple Grove Raceway and the kickoff to the Countdown to the Championship. Stay tuned to RacingJunk.com for all your NHRA coverage!