Niki Lauda, the three-time Formula One World Drivers’ champion, who secured his titles in 1975, 1977 and 1984, has died at the age of 70. Austrian Lauda had been ill after undergoing a lung transplant last August and missing from the Mercedes-AMG Petronas F1 team, an absence sorely needed at the team for which he was non-executive chairman and CEO.

The only driver to win titles for both Ferrari and McLaren, arguably the most successful F1 teams in the paddock, Lauda nearly died in the 1976 German GP race, suffering horrific burns to his face and body. Declining surgery that might restore his face to pre-burn condition, he bore the scars of that F1 race throughout his extended career and life. Lauda’s return to the cockpit a mere six weeks after being given last rites showed his determination and dedication to the sport he so loved. 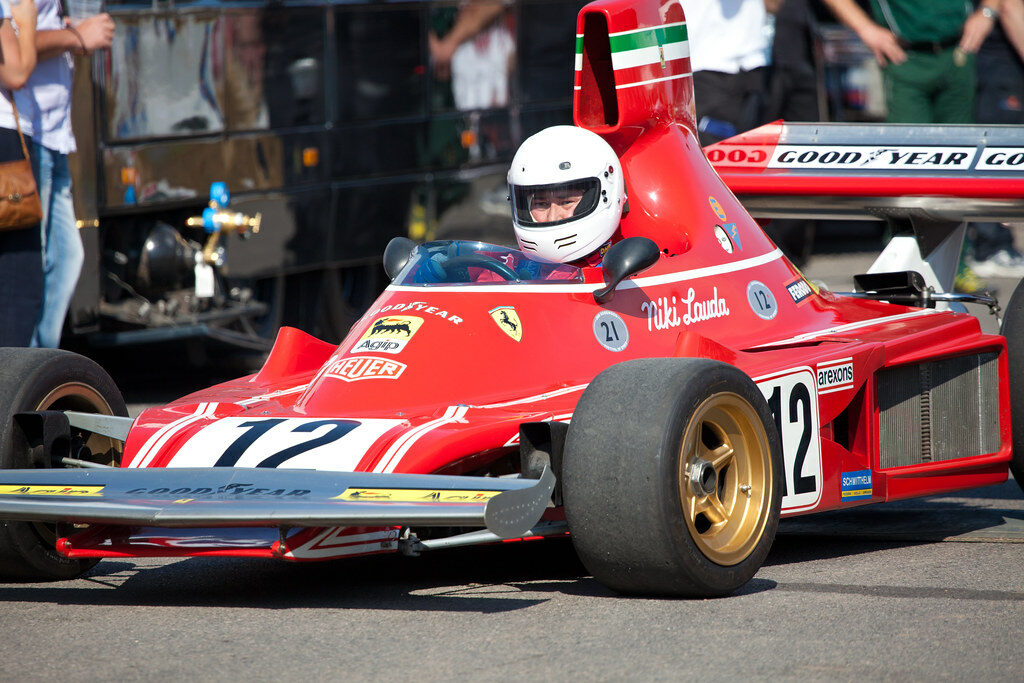 “On behalf of the team and all at Mercedes,” said Toto Wolff, team principal of Mercedes-AMG Petronas Motorsport, “I wish to send our deepest condolences to Birgit, Niki’s children, his family and close friends. Niki will always remain one of the greatest legends of our sport: He combined heroism, humanity and honesty inside and outside the cockpit.

“His passing leaves a void in Formula One,” Wolff continued. “We haven’t just lost a hero who staged the most remarkable comeback ever seen, but also a man who brought precious clarity and candor to modern Formula One. He will be greatly missed as our voice of common sense.

“As a teammate over the past six and a half years, Niki was always brutally honest and utterly loyal. It was moving to witness just how much it meant to him to be part of the team’ success. Whenever he walked the floor in Brackley and Brixworth, or delivered one of his famous motivational speeches, he brought an energy that nobody else could replace.”

Lauda had been appointed non-executive chairman of Mercedes-Benz Grand Prix Ltd. in 2012 and left a large imprint on the Daimler operation. “The motorsports world has lost its greatest fighter,” noted Dieter Zetsche, chairman of Daimler AG and CEO of Mercedes-Benz Cars. “The Mercedes family has lost an amazing mentor and I have lost a true friend.” 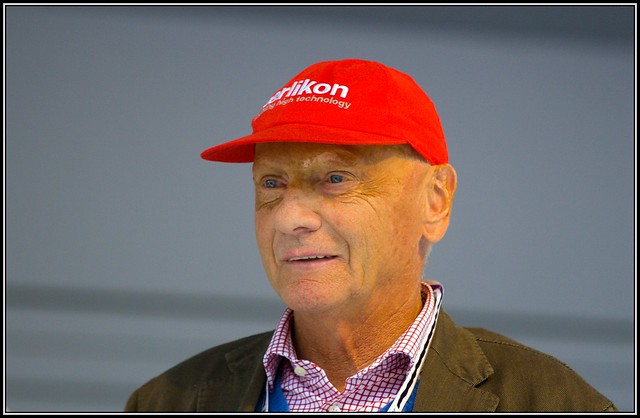 A new generation of racing fans was introduced to Lauda through the film “Rush,” which portrayed the 1976 battle between the Austrian and Briton James Hunt as the duo vied for that year’s F1 title. The film attempted to portray the practical, humble and straightforward nature of this racer, as well as his humor, often self-directed. He was known nearly as much for his character as for his racing achievements. It was Niki Lauda who brought reigning F1 champion Lewis Hamilton to the Mercedes-AMG team.