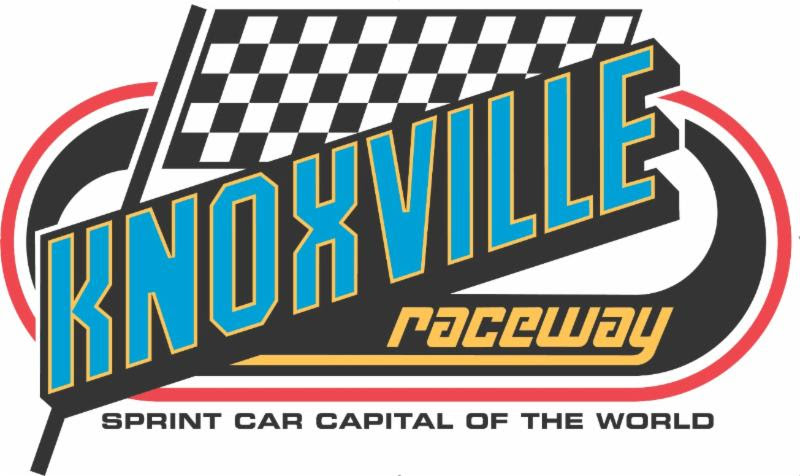 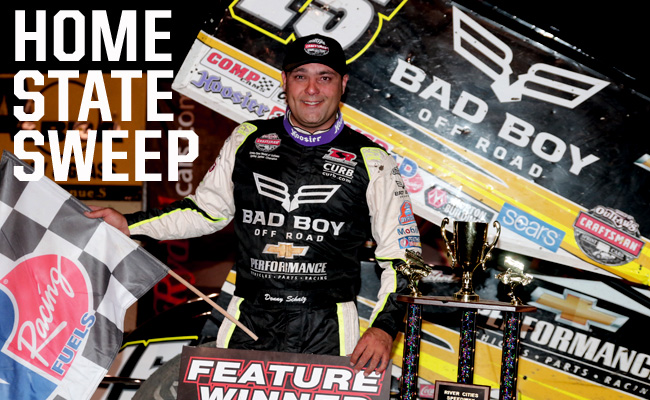 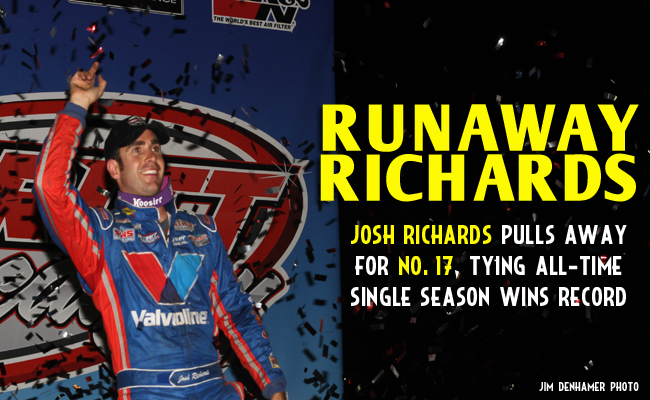 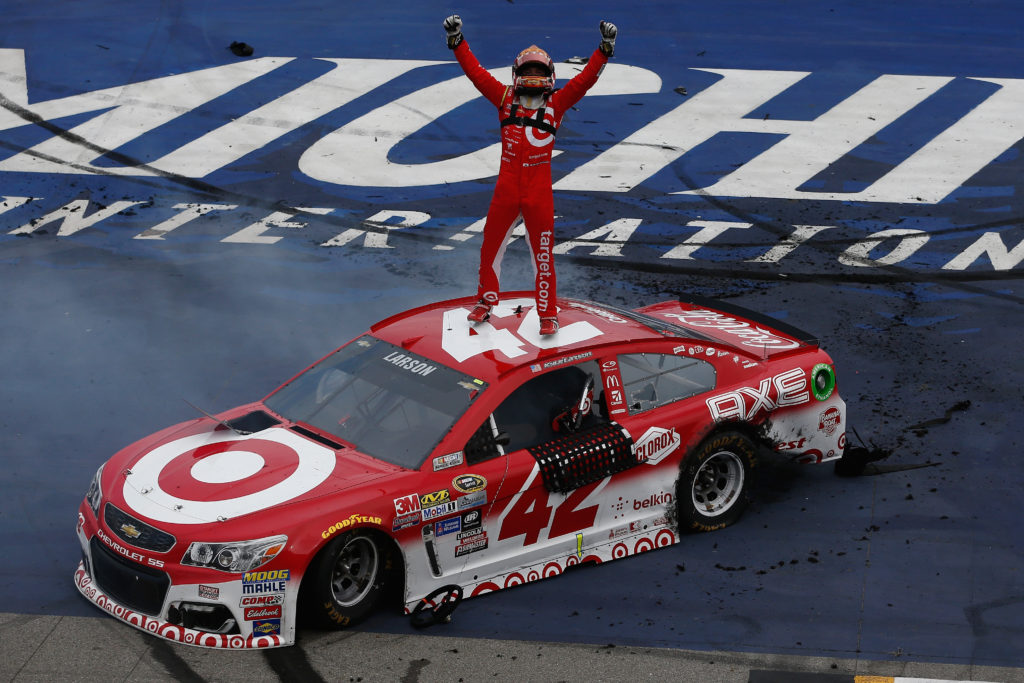 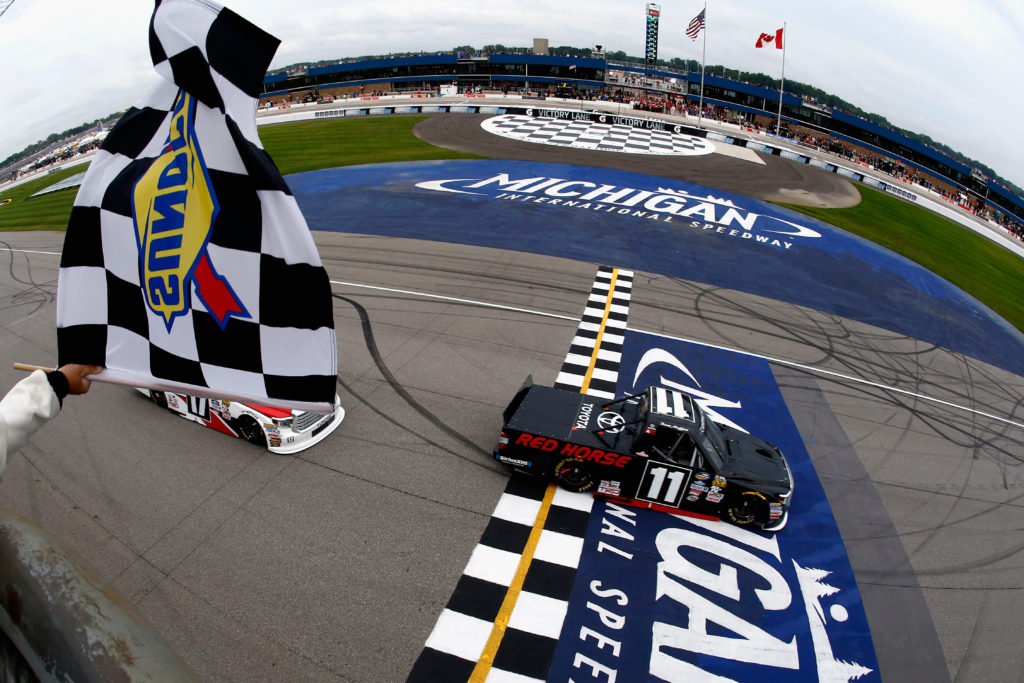 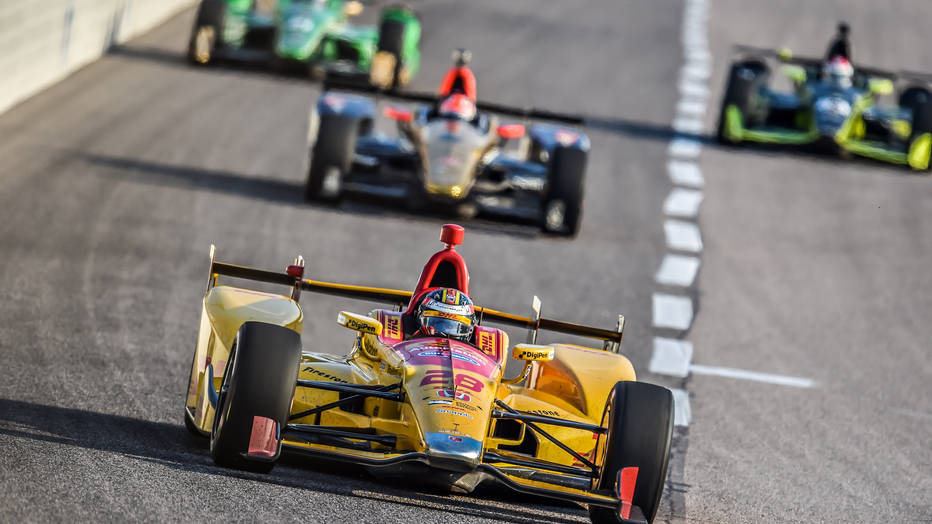 Halos, canopies still on the drawing board in wake of Justin Wilson’s 2015 accident