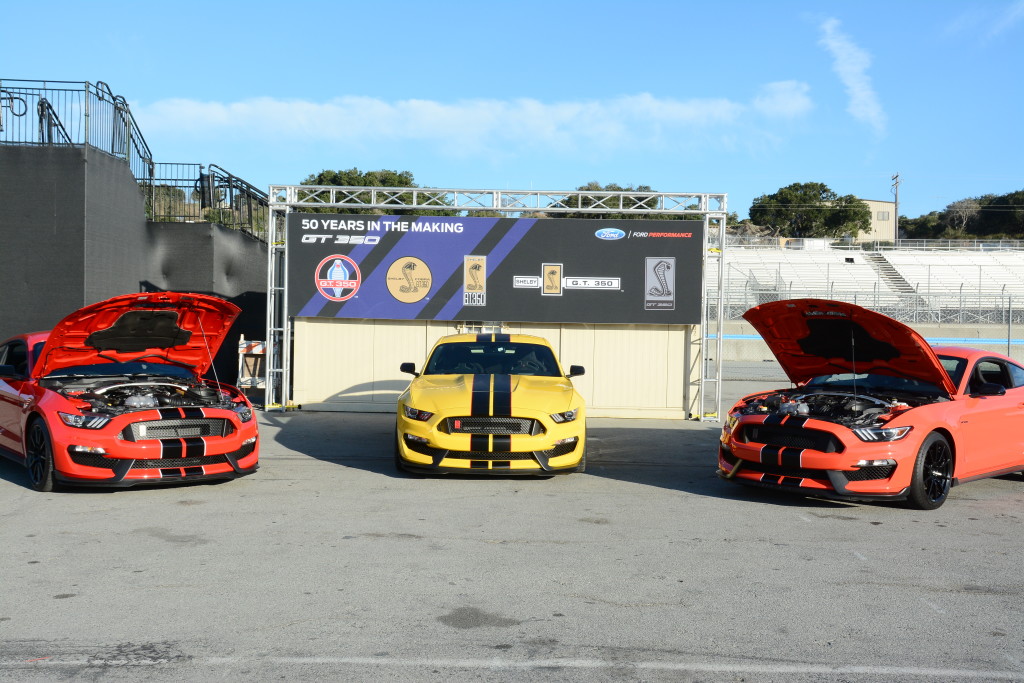 Could the Shelby GT350 be the best Mustang ever? We’re sure most blue oval fans have their personal favorite whether it’s a Boss 429, a Terminator Cobra or one of the countless others. It’s no question that in the past 50 years of Mustangs there have been some memorable ‘Stangs over the years, and also some not so memorable (I’m looking at you late 70’s.)  However, there is a new kid in town, and he’s got all the newest toys. The new Shelby GT350 is so great because it’s a Mustang that goes against the grain of what a typical Mustang is thought to be.

Here is the good stuff: Shelby went with an N/A  5.2L V8 engine with a flat-plane crank that produces 526 horsepower and delivers 429 lb.-ft. of torque. It’s bolted to a world-class TREMEC® 3160 6-speed manual transmission. Quite possibly the most impressive number of them all is an 8,250 RPM redline, which makes it the highest revving Mustang of all time.

If you’re one of those people that believe this mustang will just have a better intake and steeper gears, think again. “Don’t think – even for an instant – that the new Ford-built GT350 is merely a hopped-up Mustang GT. Because it is so much more than that. Ford went all-in on this uber-special Mustang, assigning an elite team of engineers, designers, racers, hot-rodders and supplier partners, to develop it into a true race car for the street. Every component, every system and aspect of the standard Mustang was fair game for scrutiny and optimizing in order to make this car a true Shelby Mustang. ” said Ford Performance.