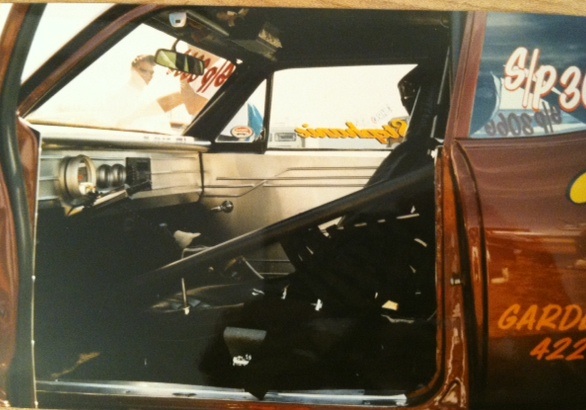 If you’ve never seen a roll cage or roll bar, wander on over to your friend’s house – you know, the one that has that Jeep Wrangler – and take a look inside where the overhead speakers are mounted. Officially called a Sport Bar in the Jeep, it will give you a really good visual of what a roll bar, or its big brother, the roll cage, looks like (minus the speakers, of course).

In spite of the sexy good looks (ha!) of the roll cage, it is really there for protection – protection during that event no one likes to talk about – an accident.

Accidents are never really a good thing, even at a slow speed. A “fender bender” in a parking lot can dent your bumper.  But a funny thing happens as you go faster – the energy increases exponentially:  if you double the speed from 10 mph to 20 mph, you get 4 times the energy at 20 mph than you had at 10 mph. This is all thanks to Kinetic Energy, which is based on the mass of the object, or vehicle in our case, and the velocity squared. For those that like formulas, it is KE = 1/2 mv2   (Whoa – where did that sneaky physics formula come from?!)

Now think about that for a minute – I travel about 10 mph in a parking lot, and 20 mph down my street. So if I hit a pole on my street instead of in the parking lot, I will do significantly more damage to my car, because I have four times the energy.

Now in drag racing, you’re probably not planning on going 10 mph down the track.  You want to drive as fast as possible. As you can guess, getting into an accident at those higher speeds can be severely damaging – and not just to your car. 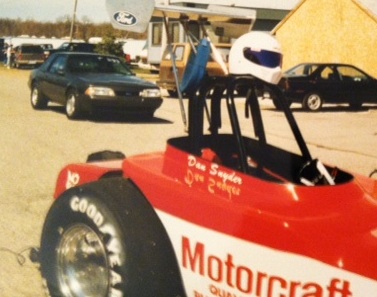 No matter what kind of car or truck you race, when you get past a certain speed or time in the quarter mile, roll cages become mandatory. The rules are a little different between the main racing bodies, so make sure you check your rulebook.  Don’t forget too that the rules are different for a convertible or open top vehicle.

Now I’ve been using roll bar and roll cage interchangeably, and they really are two different items.  A roll bar generally just goes across the top of the vehicle and is really for protection during a rollover. The roll cage goes inside the vehicle all around the driver – and obviously, looks like a cage.  The cage offers more protection in front and side impacts, in addition to rollovers.

One of the great things about roll cages is that once one is installed, you do not have to do anything to “activate” it (except get in an accident, but let’s not go there). There are no buttons to remember to press, or pedals to recall to push down with your foot. The roll cage just sits there until it is needed.

Most recent production vehicles meet safety standards that do include certain protections for the occupant compartment – or place where the driver and passenger are. The roll cage “beefs up” that protection for the higher speeds associated with racing.

The goal is to stay safe and race again tomorrow. 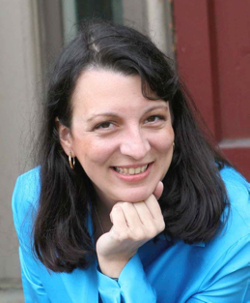 About the author: A drag racing enthusiast, Anne Ferrando-Klemet follows the sport from sunny southwest Florida with her husband, Tim. Originally from Michigan, she has a degree in Electrical Engineering, and is a former vehicle crash engineer. Anne was the author of an article on drag racing for the Society of Women Engineers national magazine.