Over 70 million cars are produced worldwide each year, most with the goal of being a reliable form of transportation for a long time coming. Some lucky drivers even keep it going all the way to 999,999+ miles on the odometer. We asked our fans which vehicle they owned that came closest to joining the Million Mile Club. 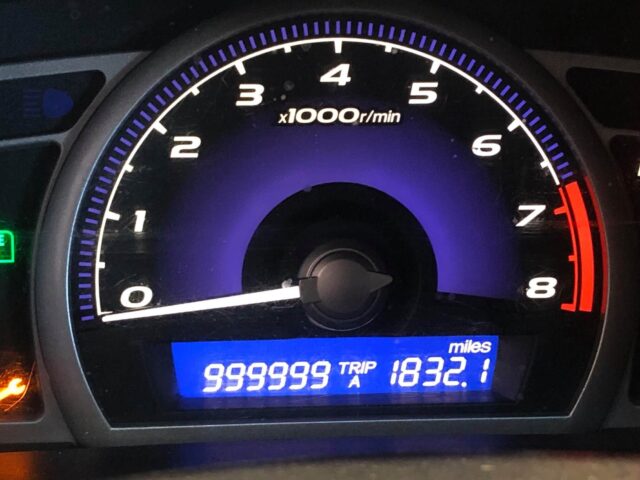 Here are some of the best responses:

Jeremy Blandford: 1996 Honda Accord Ex. Sold it for 2013 with 420k. Bought it back 5 years later to the day sporting 490,000 miles. Always regretted selling it, but have it back now and in the process of restoring it. 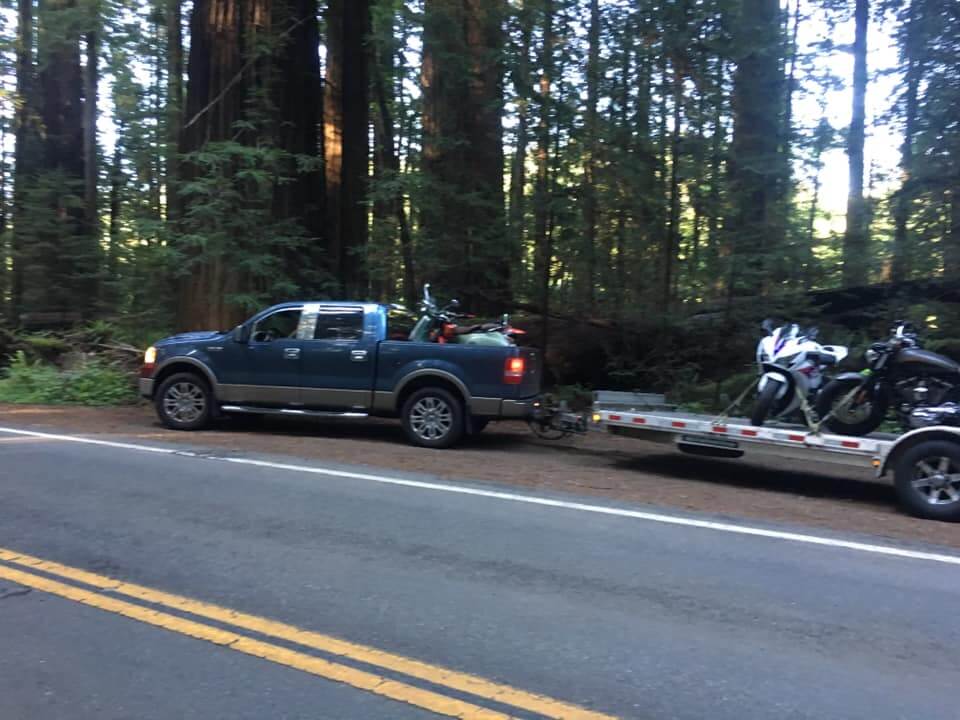 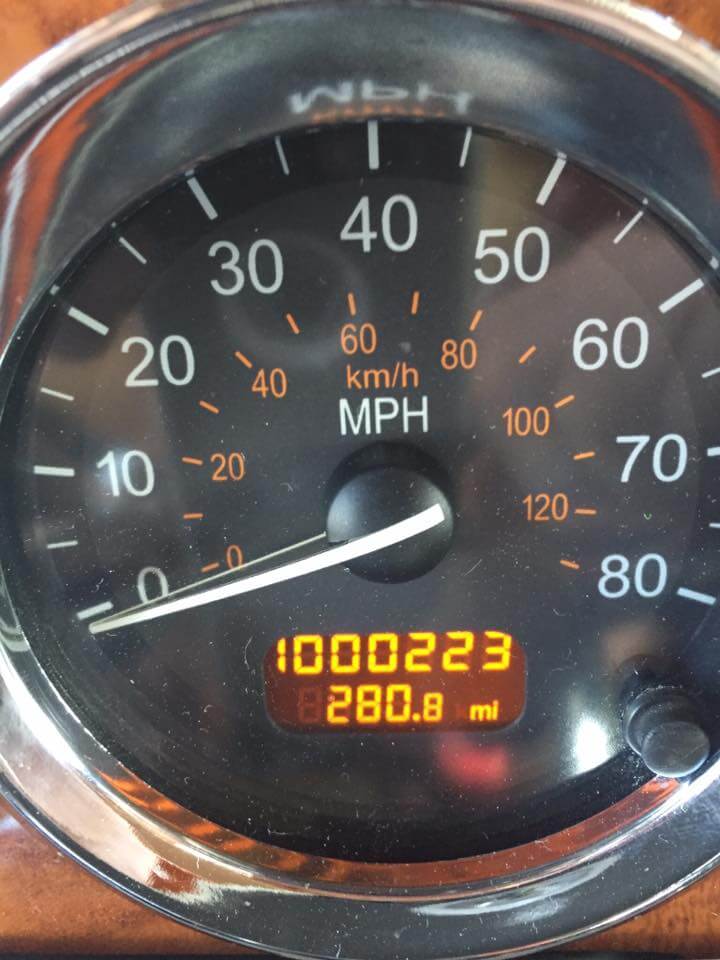 Richard provided proof he is in the million mile club! How close have you been to the Million Mile Club?