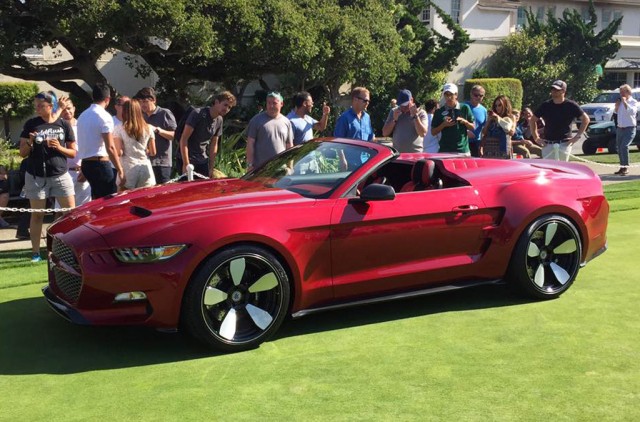 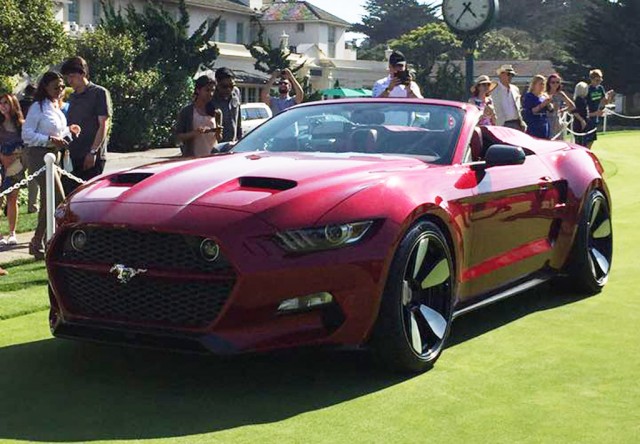 Even though the vehicle is still in concept form, it will most likely be produced in limited numbers the coming year. If this car interests you, then you can already place an order through Galpin’s L.A dealership. “When I worked on the Rocket Speedster project with Beau, the creativity sparks were constantly in the air,” Fisker said at this weekend’s reveal. “When I was designing the speedster cover, I gave it extreme sculpture and dynamic lines that flows with the muscular body of the Rocket and created a new interior graphic to go with it.” Don’t let the Fisker name scare you, this car is a 100% gas guzzling American supercar.