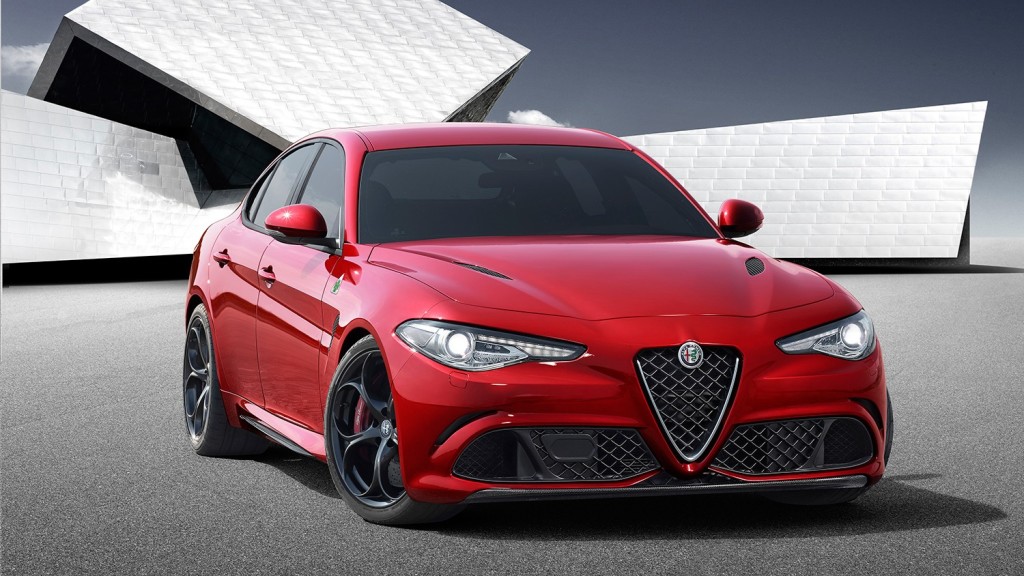 After a 41 year hiatus the ‘Cuda nameplate is confirmed to be resurrected. For those of you one step ahead of this asking “what are you talking about? Plymouth is no more.” You are correct, the ‘Cuda name will be released under the Dodge badge, which probably has Plymouth enthusiasts scratching their heads.  According to Automotive News, Chrysler announced to dealers at a conference in Las Vegas that the new Barracuda will be using the new Alfa Romeo Guilia as a base, and sporting a convertible top only. The new car is said to be slightly smaller than the the current Challenger.