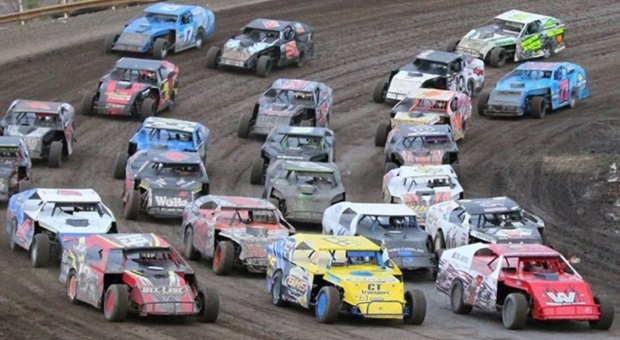 Does sheer speed, flirting with danger, close competition and a narrow margin for error appeal to you? In that case, the oval checks all the boxes. However, the surface still needs to be determined. Which is preferable – the constant attitude changes and improvisation of dirt, or the insane speeds and precision of a paved oval? Let’s take a closer look at these two appealing forms of motorsport.

Obviously, running sideways on a dirt oval is a pure, unadulterated joy, like finding $100 in an old pair of jeans and spending it all on a bottle of whiskey and some high-grade steaks. Dirt presents a different slew of challenges to the driver than asphalt. Of course, the speeds are lower, but the constant fight with the wheel is exhilarating, and the chance to balance the car in a relatively large window constantly over the course of a race is something that no other format offers.

Dirt also requires an intimate knowledge of tires, and those who possess it have a massive advantage. Like asphalt, the dirt rewards a good setup, but since the car is “over” the limit so frequently, it allows a talented driver to edge ahead with their car control, as opposed to depending on an ideal setup to march forward. 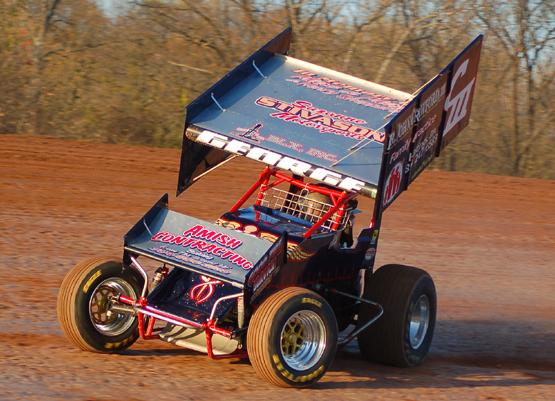 Practically speaking, another appeal of dirt is the price – dirt ovals are much cheaper to build and maintain, and that’s usually reflected in the entry fees. Additionally, the slower speeds and cushioning nature of dirt means dirt tracking is less damaging to both the driver and the machinery. Of course it depends on the particular track, since some can be quite bumpy, and because dirt tires are often a little softer, they wear out just as quickly.

Because of the constantly shifting nature of the track’s surface, there’s a specific way to go about finding the quick line and staying consistent. At sprint car meetings, it’s usually the young, eager and inexperienced who dominate the first few practice sessions, and for good reason.

Once the youngsters have put in a few dozen laps on the loose surface, the dirt solidifies and becomes a hard, tacky surface – almost mud – that offers quite a lot of grip. In fact it offers so much that bystanders can hear the tires squealing from a distance on the abrasive surface. That’s when the experienced drivers go out and pummel their machinery. However, the dirt is still pliable, and depending on how the majority of the cars run, the tackier portions of the track can change location from the beginning to the end of the race. 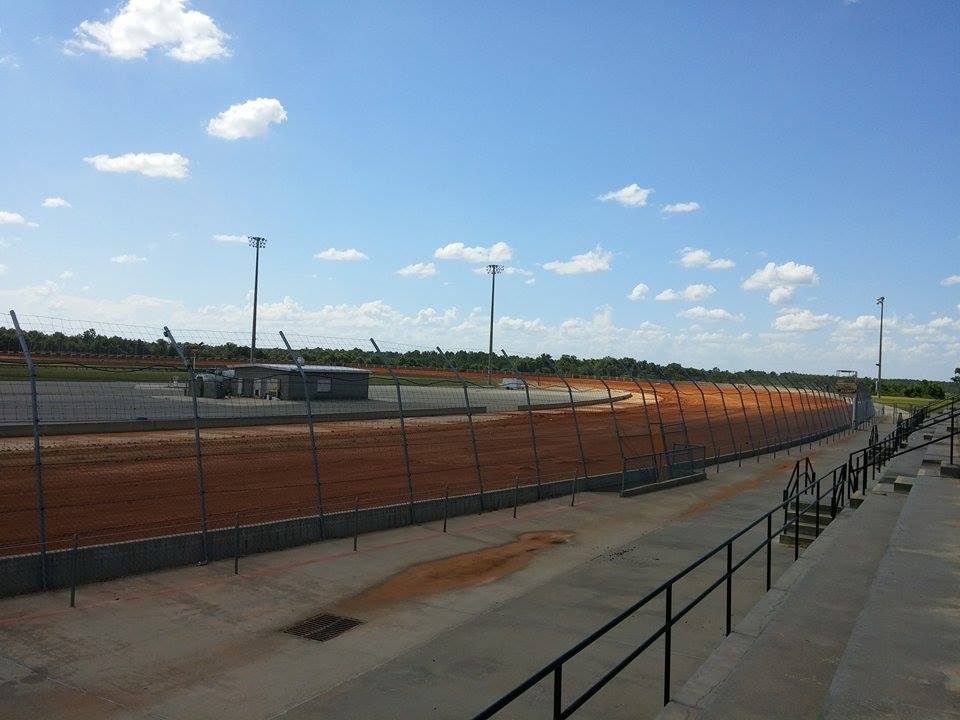 Unlike paved ovals, on which one or two lines get stickier as the weekend runs on, a dirt oval will develop grooves that are never set in stone – if you’ll pardon the phrase. Because multiple grooves develop over the course of a weekend, a keen driver can find themselves running at the same pace at the bottom of the track as at the top. In fact, once the quick drivers being running the fastest lines, the slower ones usually follow suit, and the whole pack displaces a huge amount of dirt.

This leads to the creation of serious berms, which act as a second level of cushioning camber. Once these are established the whole way around the track, drivers are capable of speeds which rival those seen on paved ovals. It’s generally around this point when drivers begin to all hop on the fastest groove, run single file and put some fairly dicey moves on the competition.

Getting the Setup Right

To capitalize on the abrasiveness of the track, the drivers change the stiffness of their bars and springs accordingly. When the surface is relatively loose, a little bit of oversteer is preferable. What that means is that chasing the right sort of attitude is the object here, not just outright speed or precision. Because the cars tend to slide more on a dirt oval, drivers love to set a little more brake bias to the rear and soften the suspension slightly so the cars can be drifted at high speeds with plenty of control – they need to feel the cars leaning over and breaking loose. 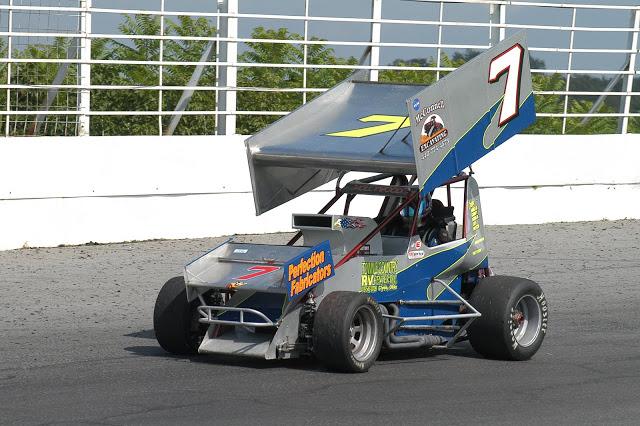 On the paved oval, the setup is far more important. Because the car spends far less time sideways, and the driver needs to be on the ideal line, as straight as possible, for as long as possible, the emphasis is on accuracy. This means a stiff car with a “narrower” window between grip and slip. Once cars slides wildly on a paved oval at the speeds they carry, it’s hard to get them to stop rotating. Unlike drifting on the dirt, drifting on a paved oval is only done with utmost caution, and even then usually unsuccessfully.

Both disciplines require a specific set of skills that will transfer over to the other but, as with all forms of racing, understanding the nature of the environment pays off. At the end of the day, a driver might have the edge in terms of raw speed or car control, but if a clever rival can work the track and conditions to their advantage, they often have the upper hand.