When it comes to sprint racing, the ethos can be summed up in a few words: go flat out. Sprint racing calls for a driver to be totally switched on for two hours, and to extract every ounce of performance from themselves and their car. Racing at the limit is something one can only do for a few hours, tops, but when the challenge takes twelve hours or more, how do the drivers cope?

Endurance racing is quite different today than it was thirty years ago. Cars today are so reliable that the concerns of making the gearbox, engine, and brakes last are worries of the past. In the eighties, a successful endurance driver would sometimes short-shift, brake earlier, and turn the boost down just to make it to the end of the race, and this would usually help the most. Nowadays, this isn’t the case: drivers find their success through being brave in traffic.

Because endurance racing almost always involves multiple classes of cars and larger fields in general, leading cars must constantly thread through traffic to stay ahead. The driver who can best predict a slower car’s behavior in advance has the best chance of outrunning them without sacrificing their speed in the process. Needless to say, when dueling prototypes must avoid slower GTs, which often are locked in a battle of their own and don’t pay attention to the faster cars; it’s hard to relax.

However, since the first quarter of the race has no real bearing on the eventual outcome, one has to drive a hair more cautiously than in a sprint race. American ace Hurley Haywood says, “You have to evaluate the circumstance on whether you want to gamble; whether you’re going to make the pass or not make the pass.” 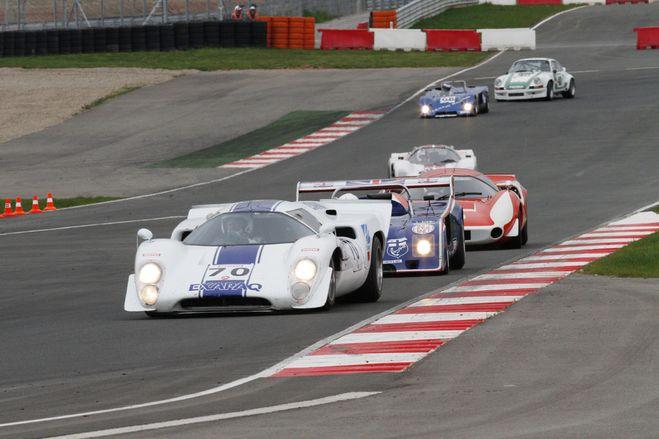 It’s also important to remember that people still make mistakes and cars do occasionally break during these long races. Because of the attrition, a smart driver will ponder whether or not it’s worth fighting anyone early on in the race, since an opponent might spin off in thirty minutes time. Additionally, all that fighting is hard on the tires, and that isn’t good in the long-term. FIA GT champion Michael Krumm notes, “Don’t overheat the tires. If you overheat the tires, they break down and don’t last long.”

One thing which endurance racing offers is a variety of environmental changes. Driving in middle of the night with high beams blazing, then courting the rising sun and dealing with the glare as it crests the hilltop is something only endurance racers can truly understand. Because the conditions are changing regularly, one should leave a little mental energy in reserve to adapt to the track – going flat-out is only alright if it suits the level of grip the track is offering.

On that note, temperatures can vary widely within the course of the race. At Sebring, for instance, it’s not uncommon for the temperature to drop to 32*F throughout the night, only to rocket up to 90*F once the sun is at its highest. 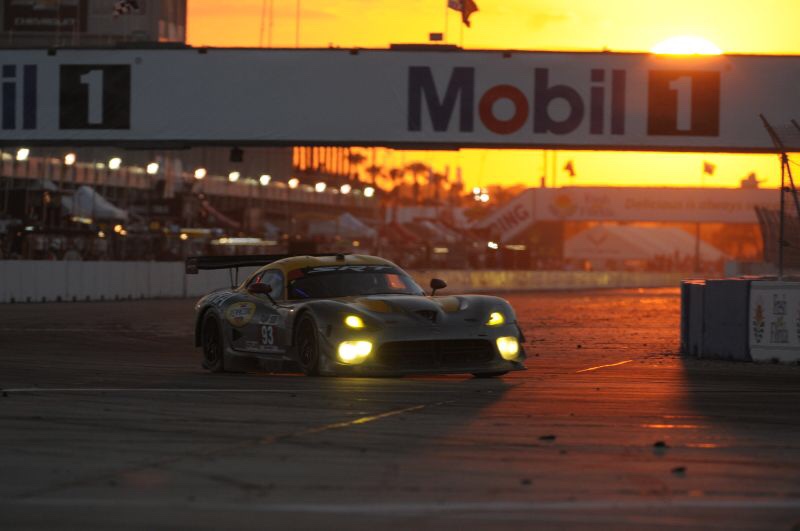 This means lap times are often the fastest at night, when the air is cooler and the tires still very hot. Because the air is denser, it can often change the aerodynamic balance of the car. Keeping that setup correct throughout the race is tough, and making the tires last in these circumstances is particularly challenging.

Tire and fuel strategy is hugely important to the development of a race. Sometimes in the mid-point, the Teams compute and theorize endlessly to try and devise the ideal fuel-stop strategies that suit the given circumstances, since one lap lost is going to make or break a race. Because it’s easier to screw the team’s progression by having a slow or mistimed stop than by being a few tenths off the pace, that strategy is ultra-important. 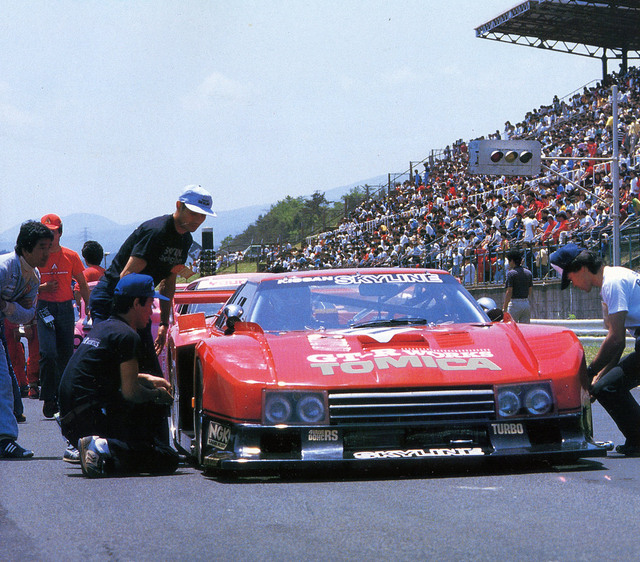 Nowadays, that challenge of driving flat-out is more important than it was three decades ago, but the challenge of long-distance racing absolutely requires a little cautiousness, and timing. Hard charges are really only appropriate in a few situations, like a close finish at the end, but all the while, the driver must keep their machinery unscathed and moving forward at a consistent pace. In short, it’s not for the faint of heart, nor the dim-witted.