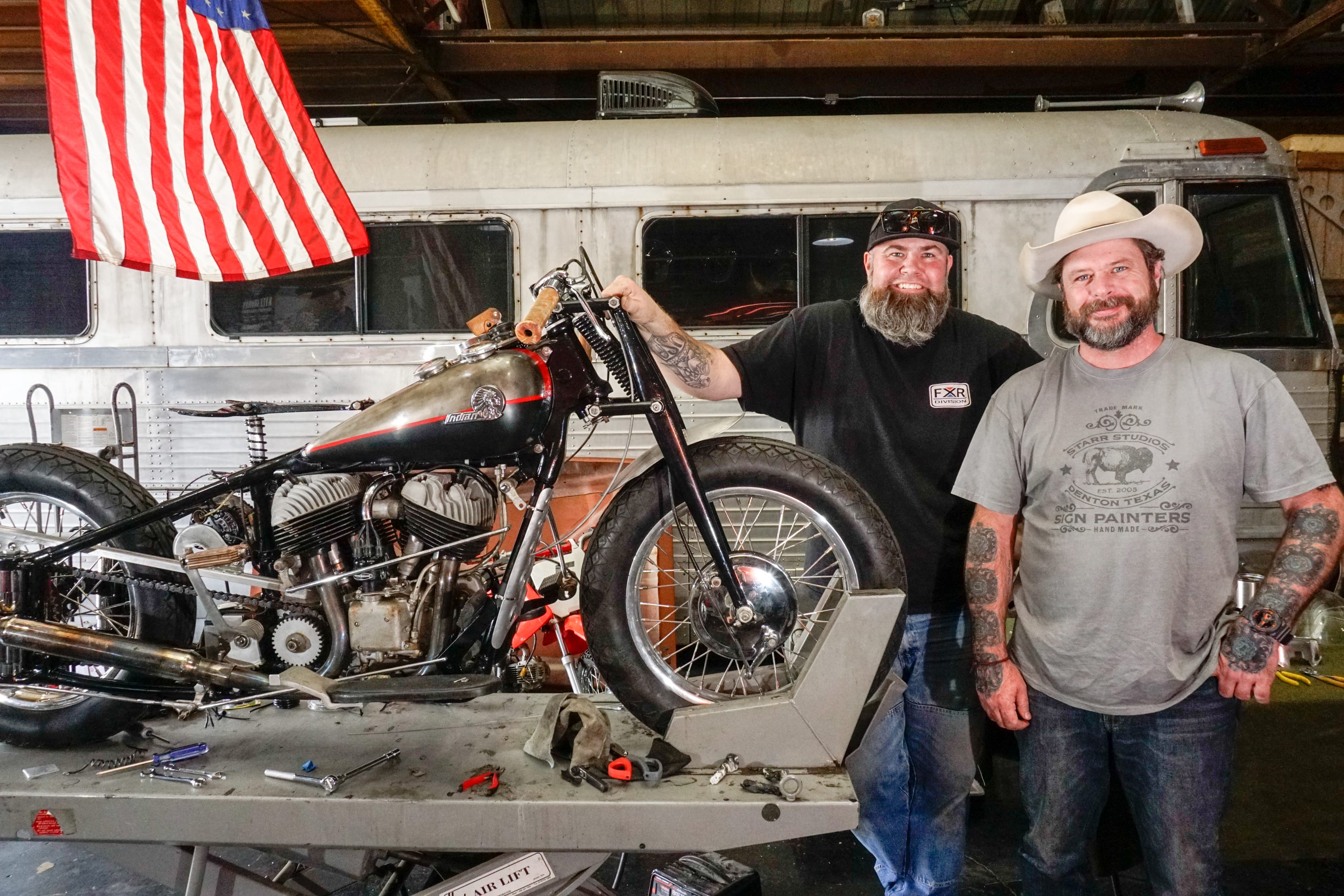 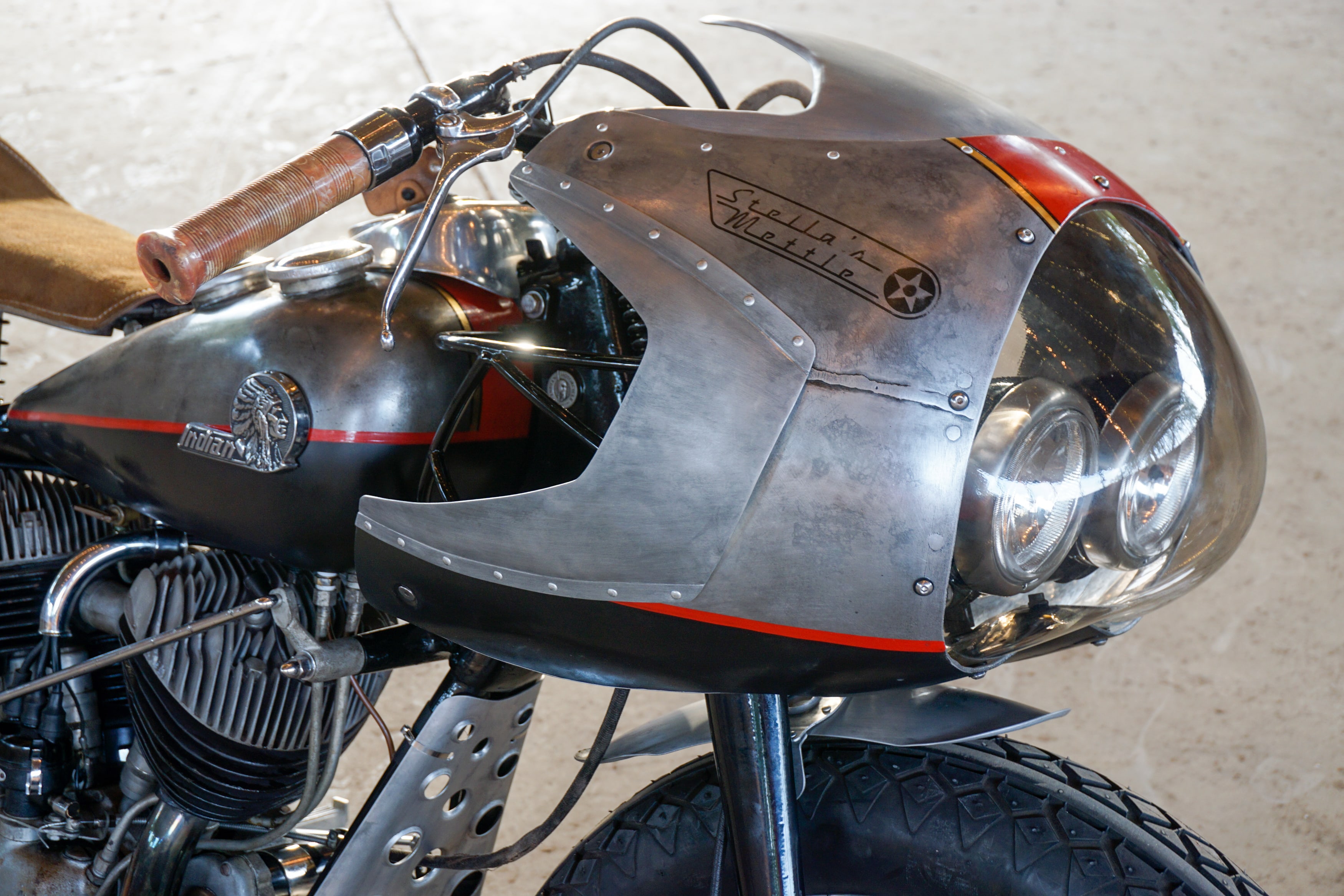 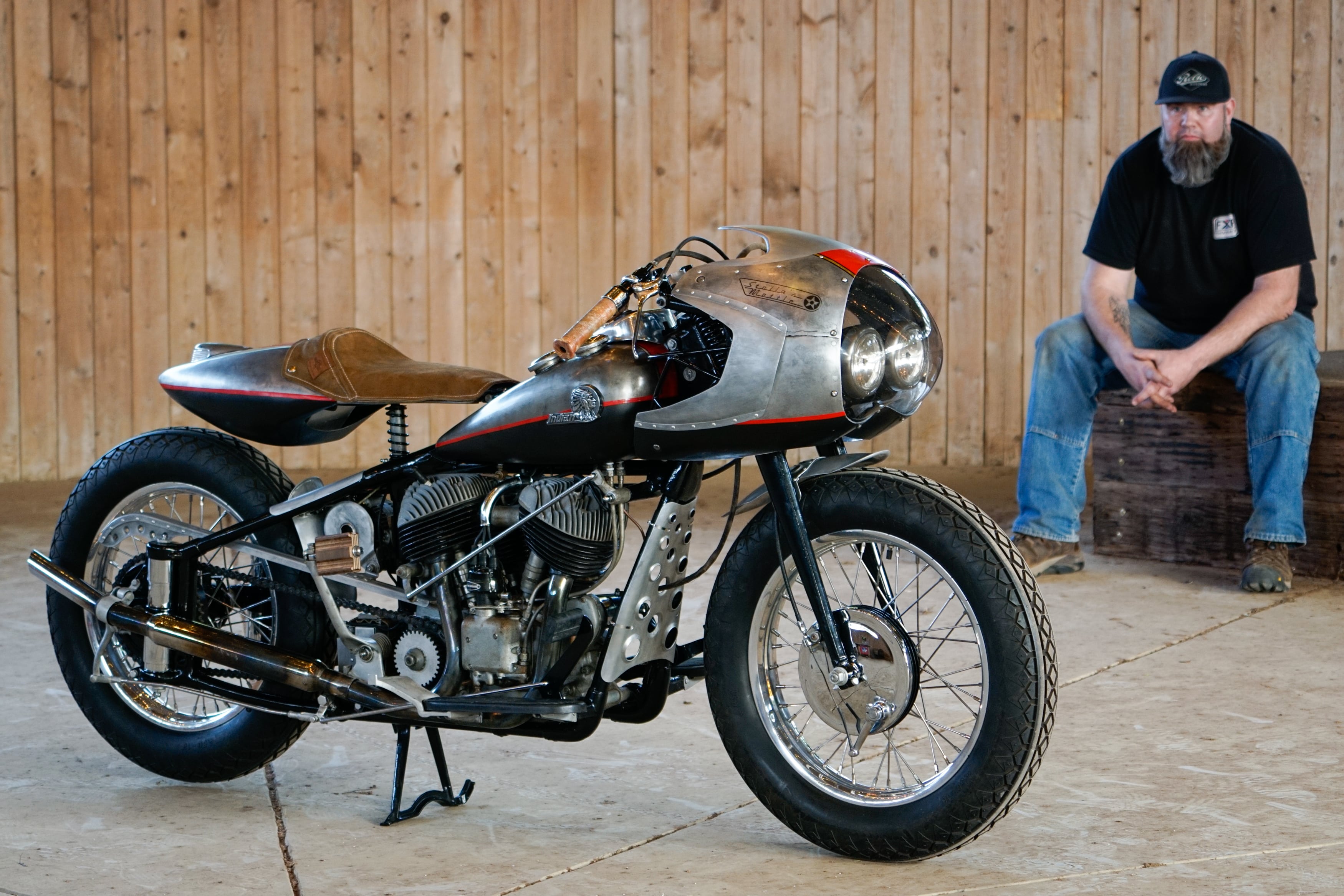 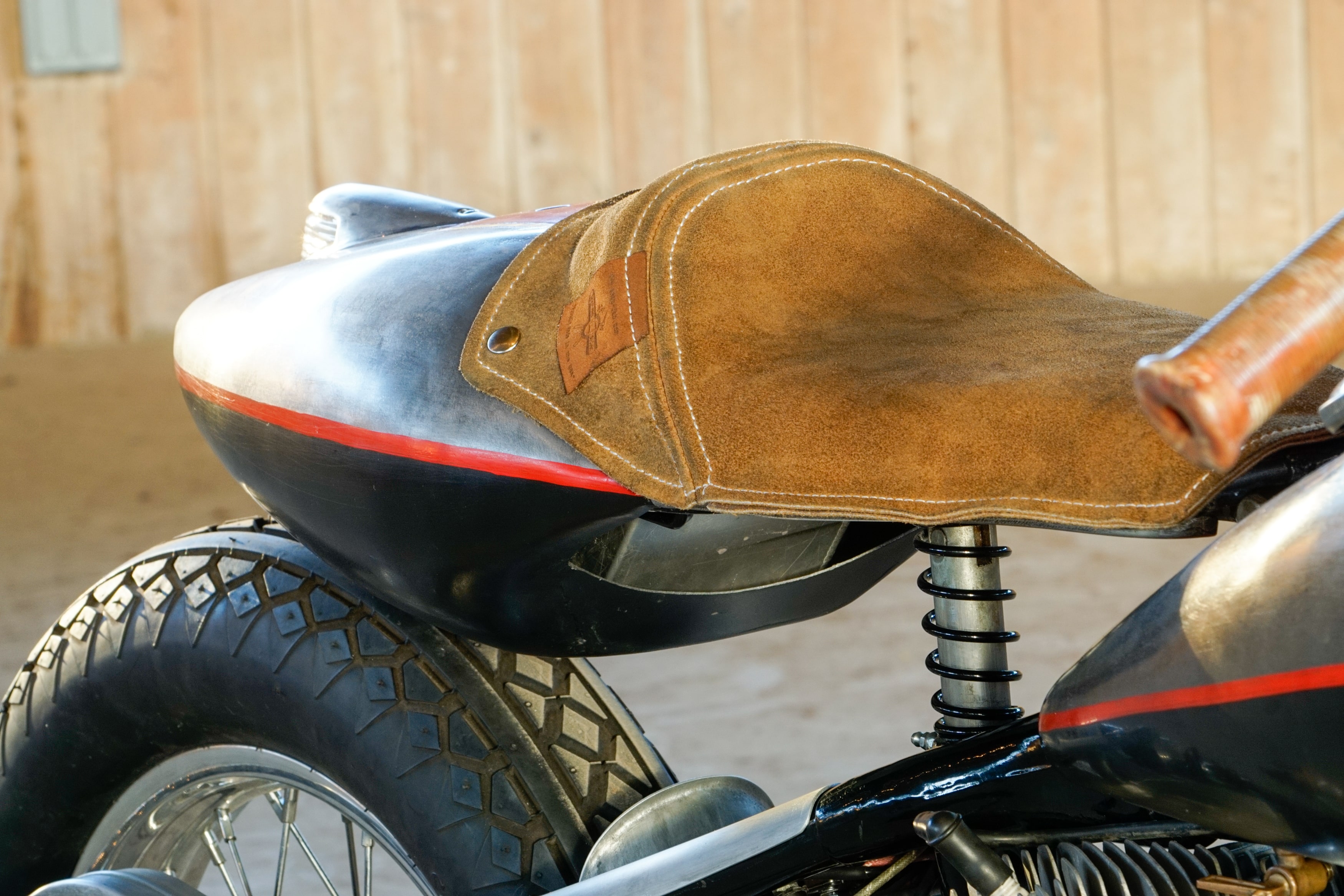 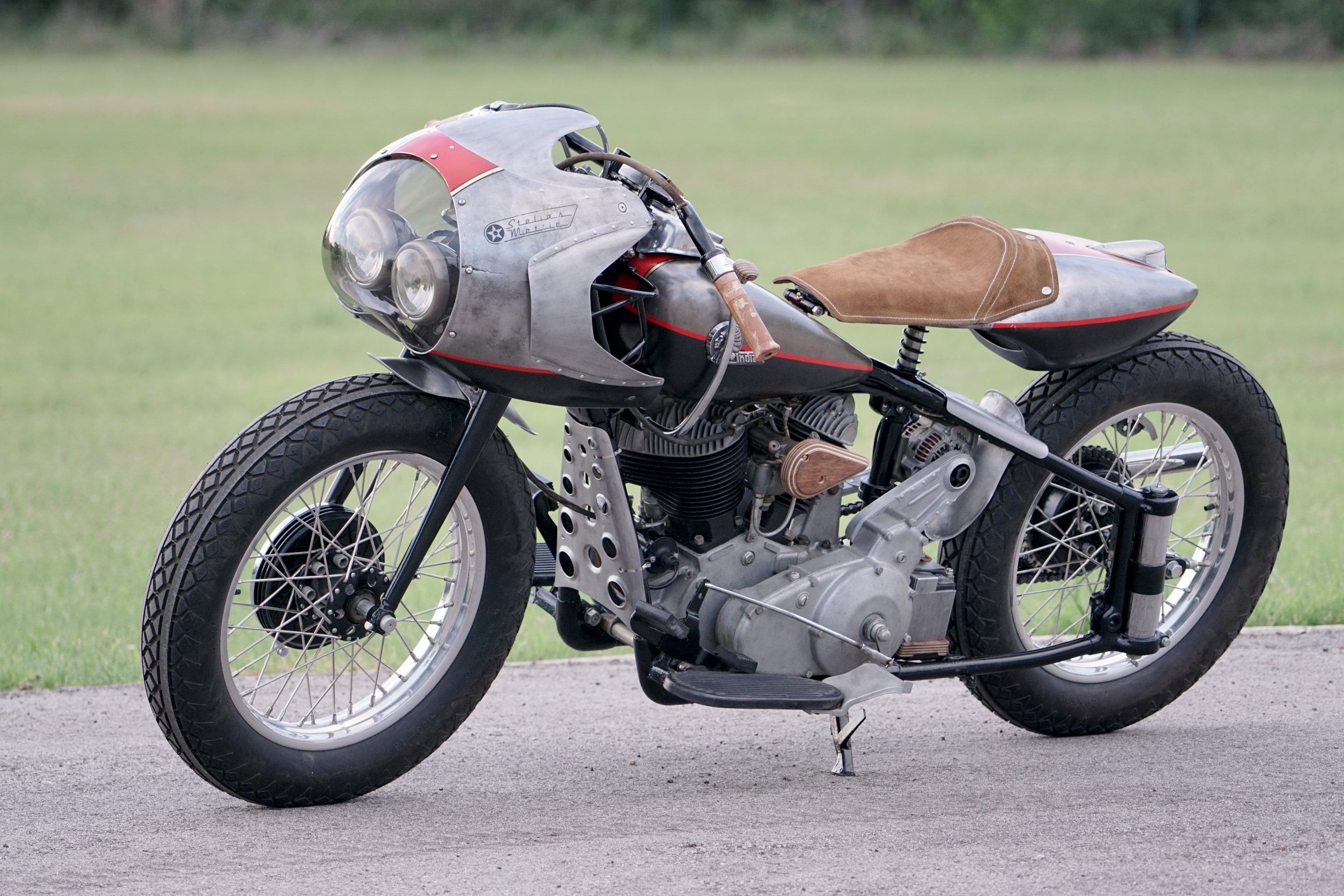 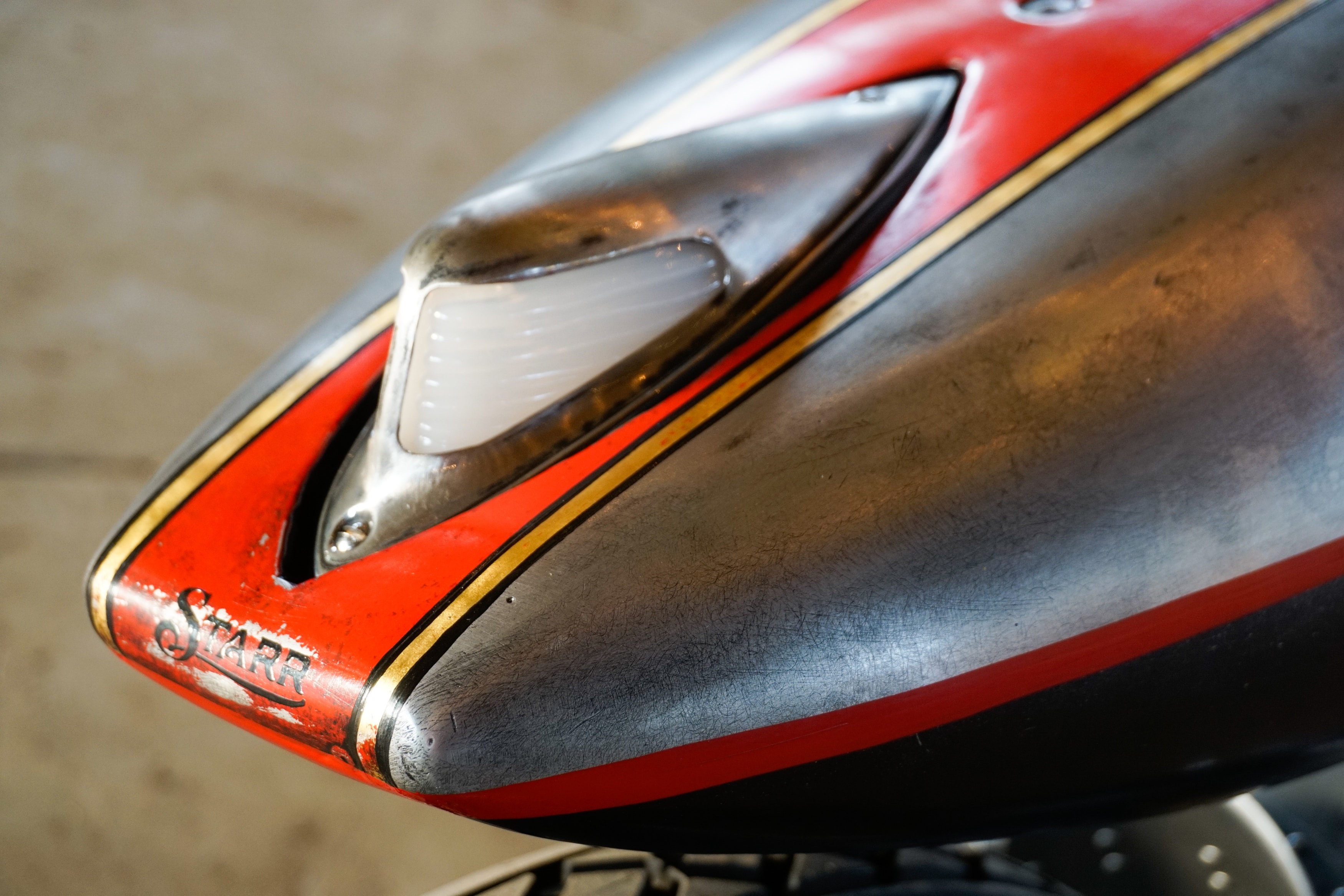 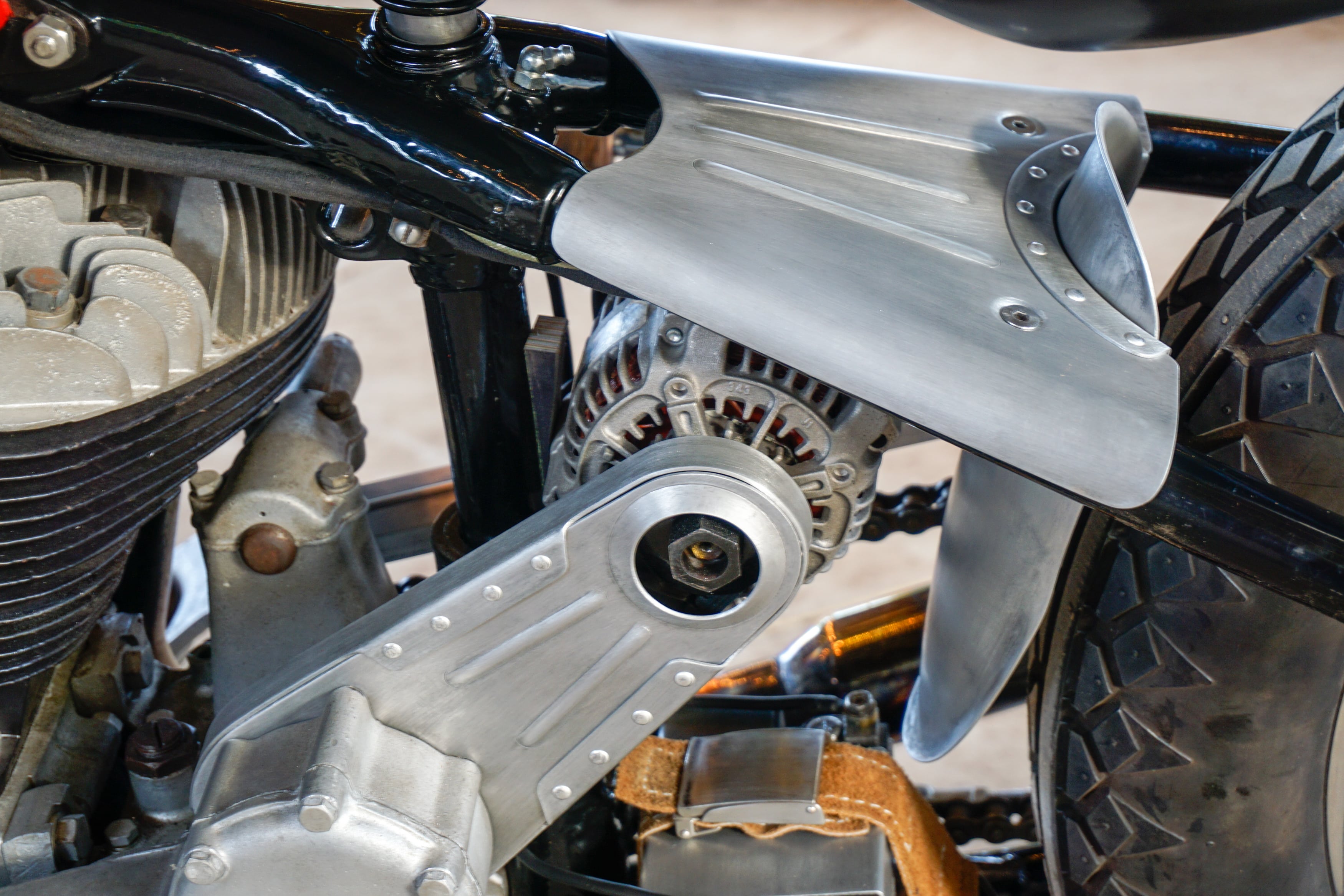 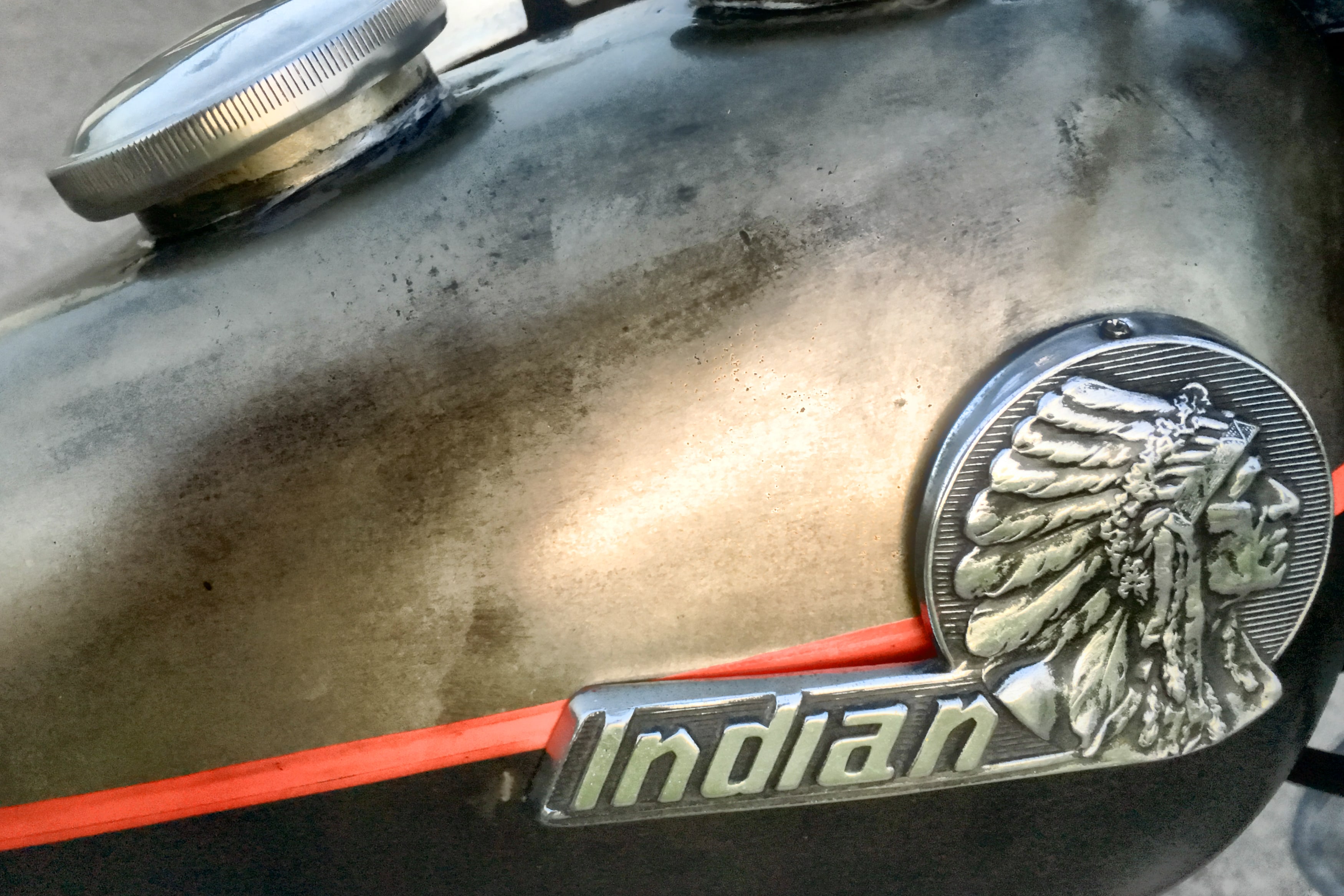 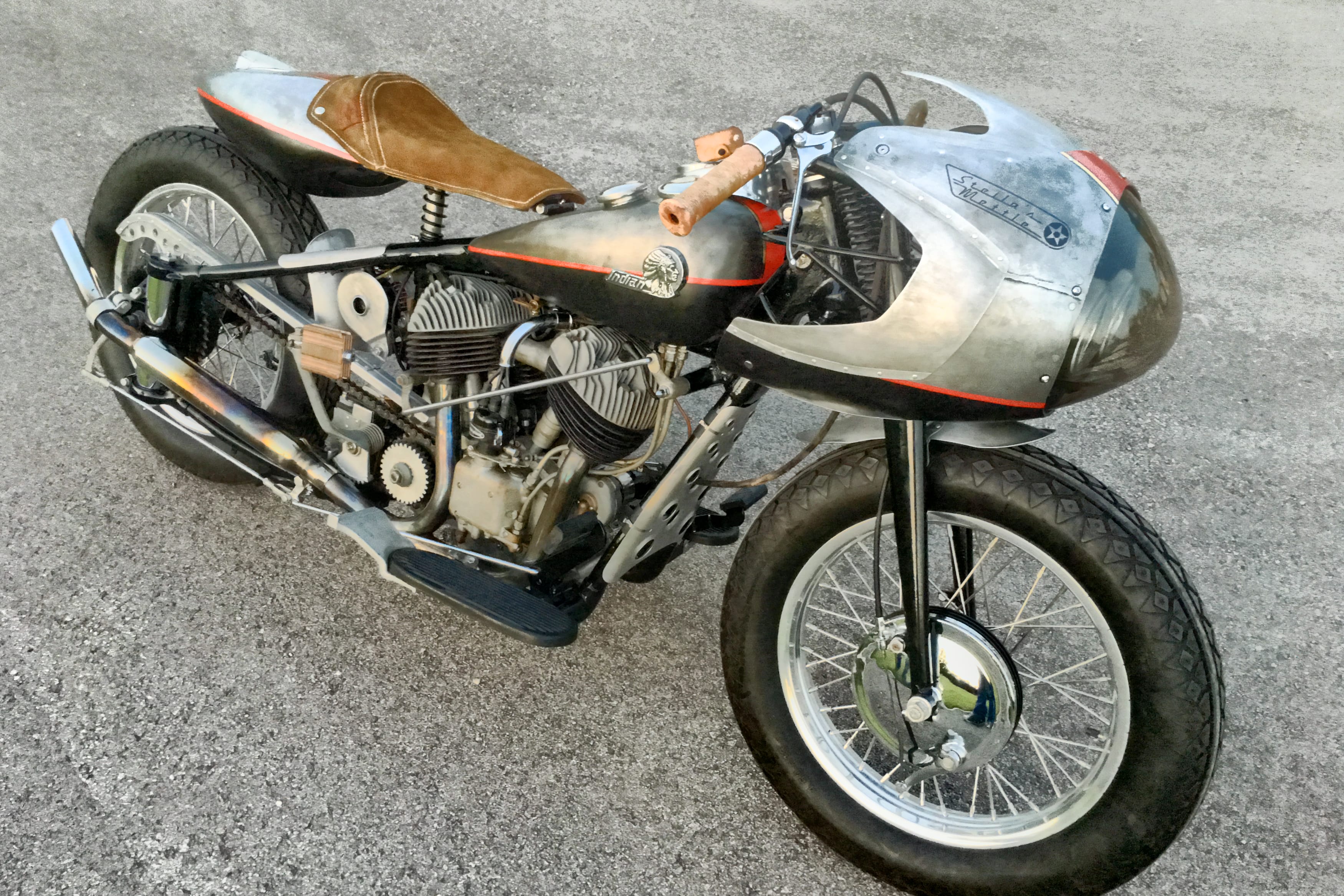 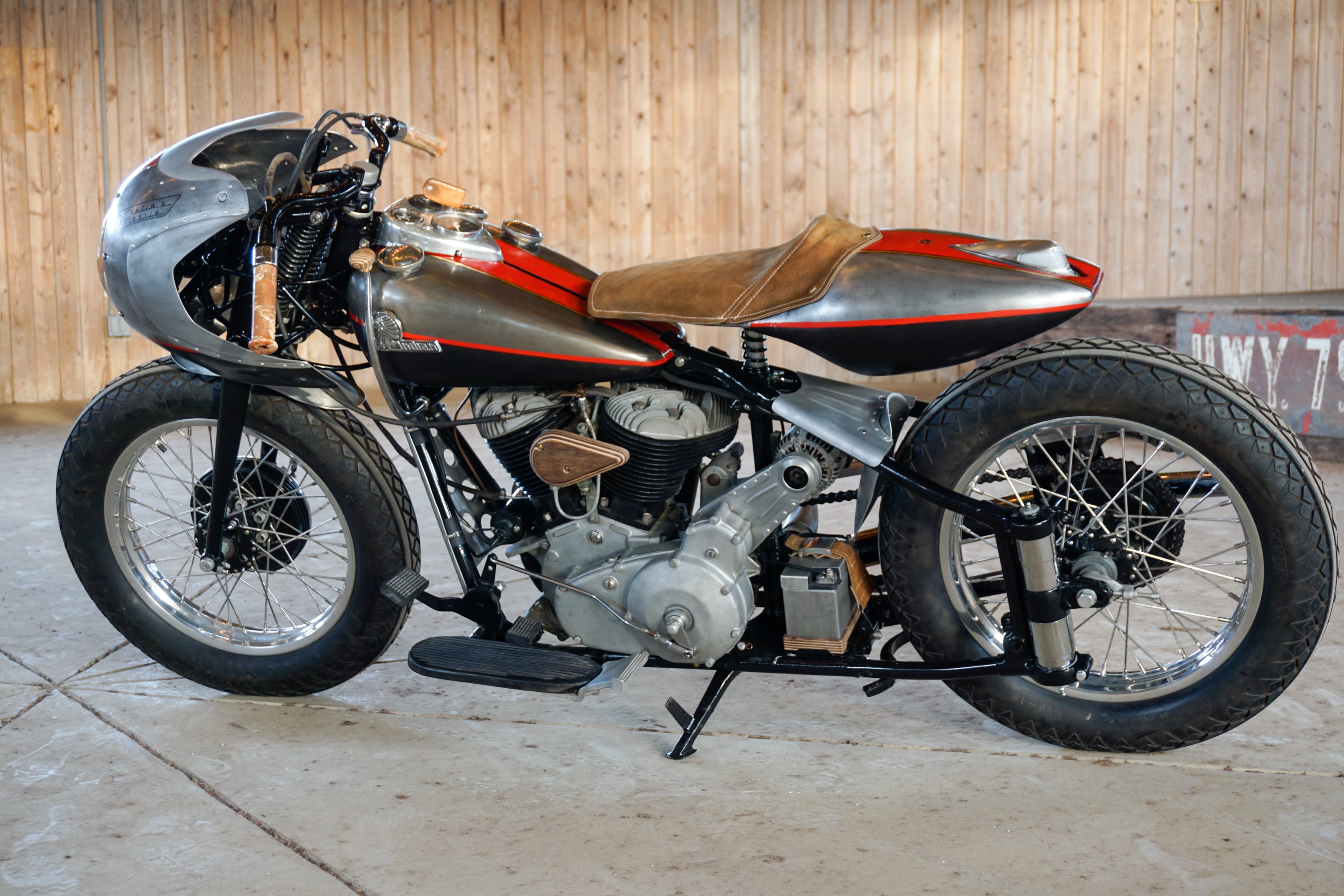 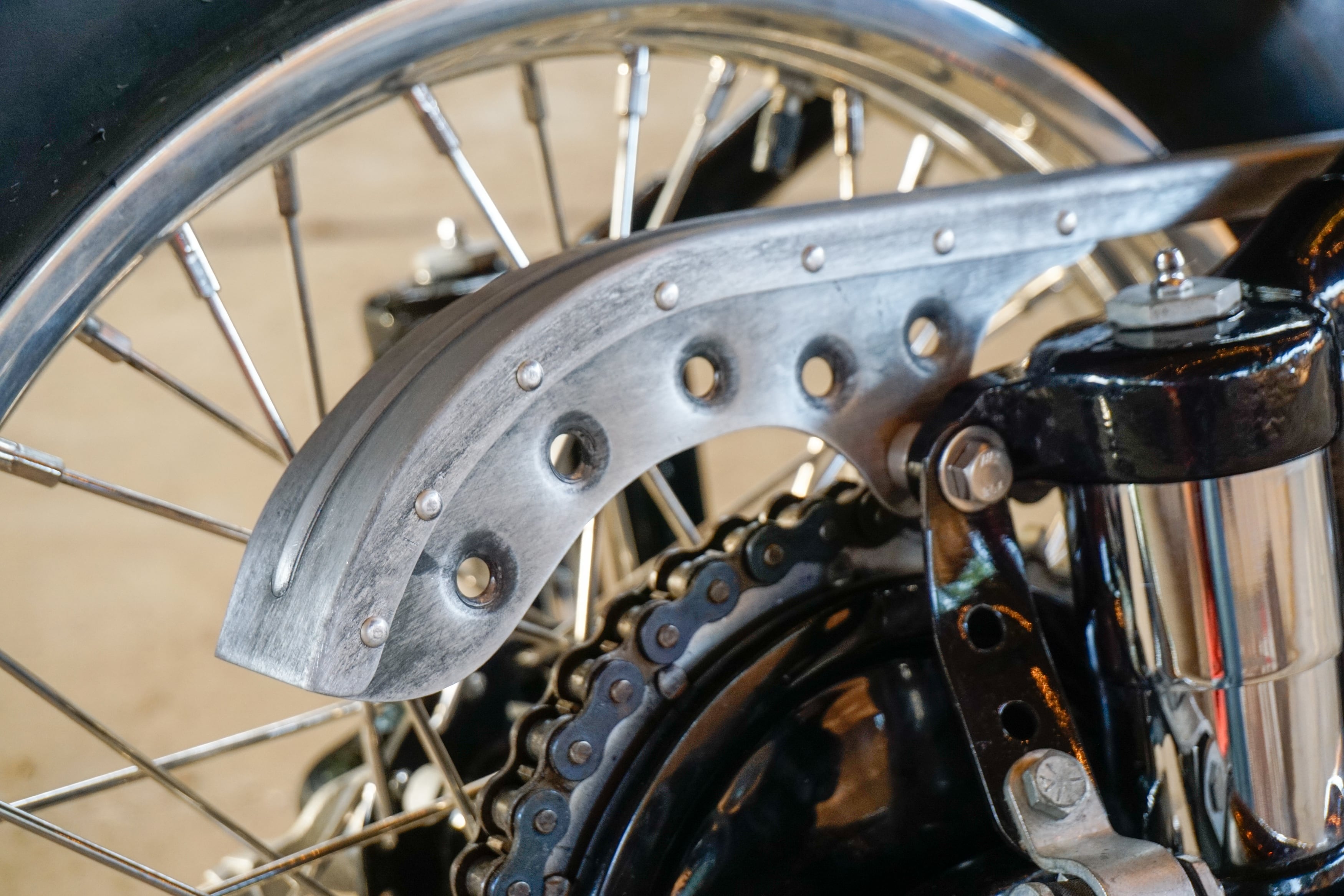 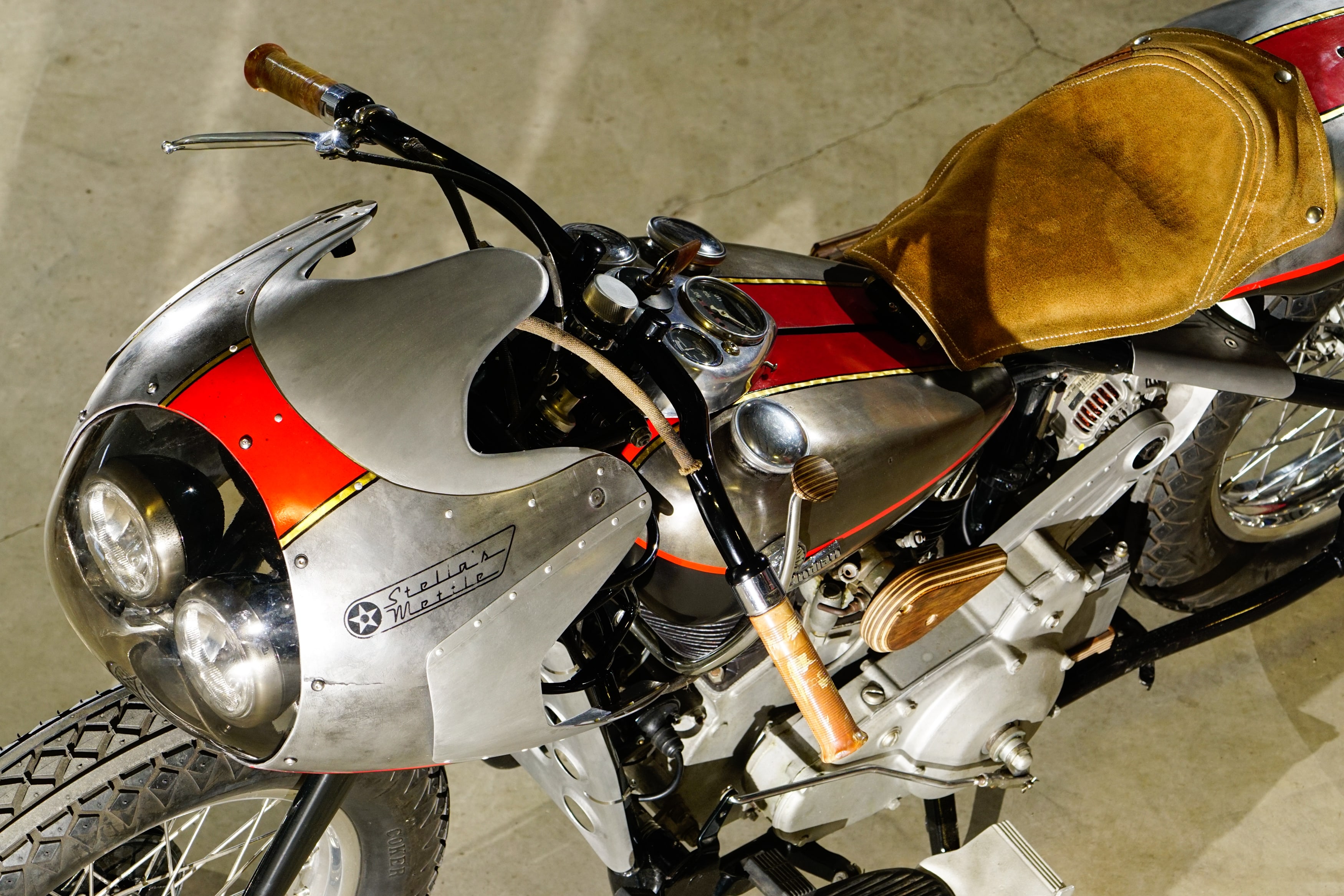 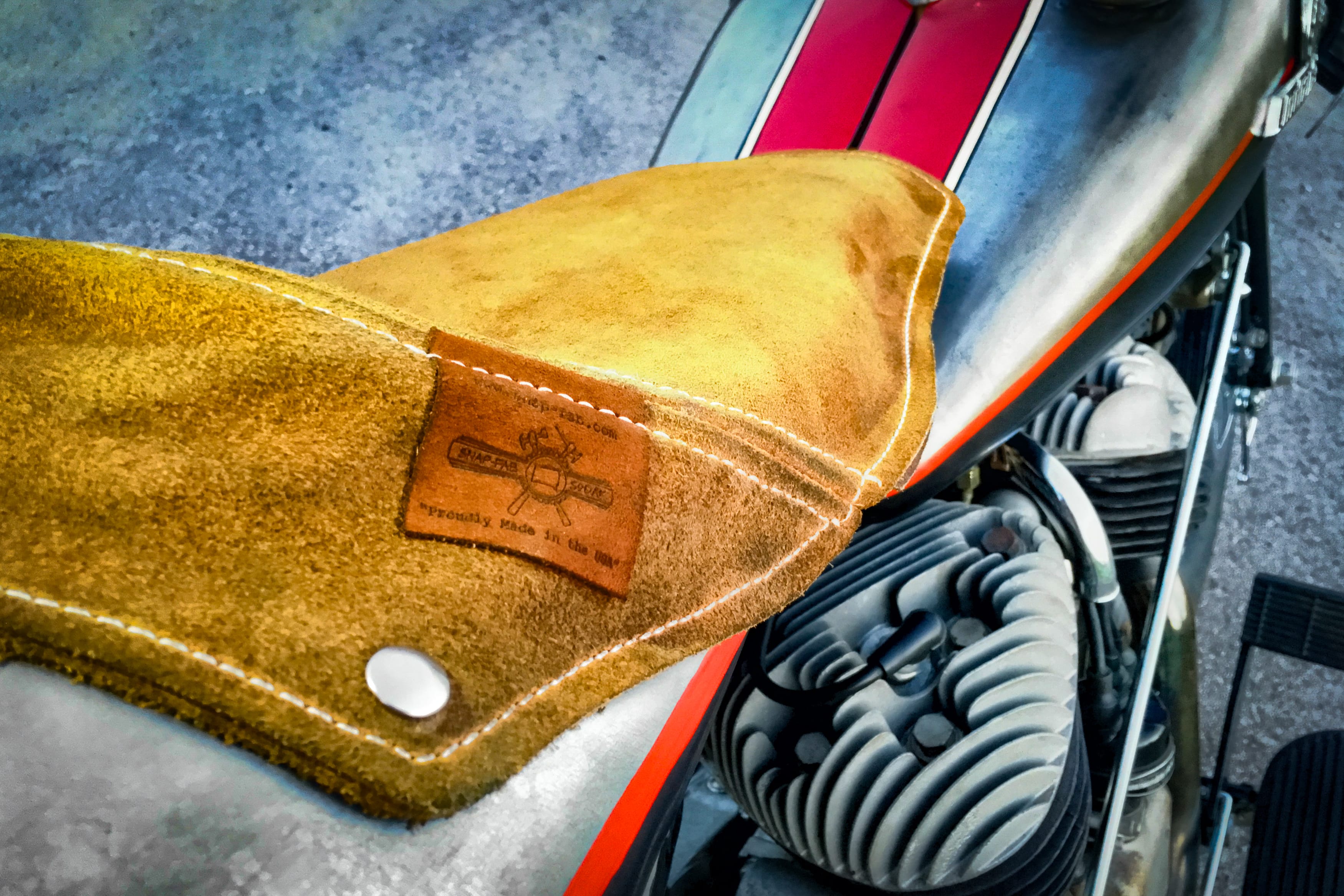 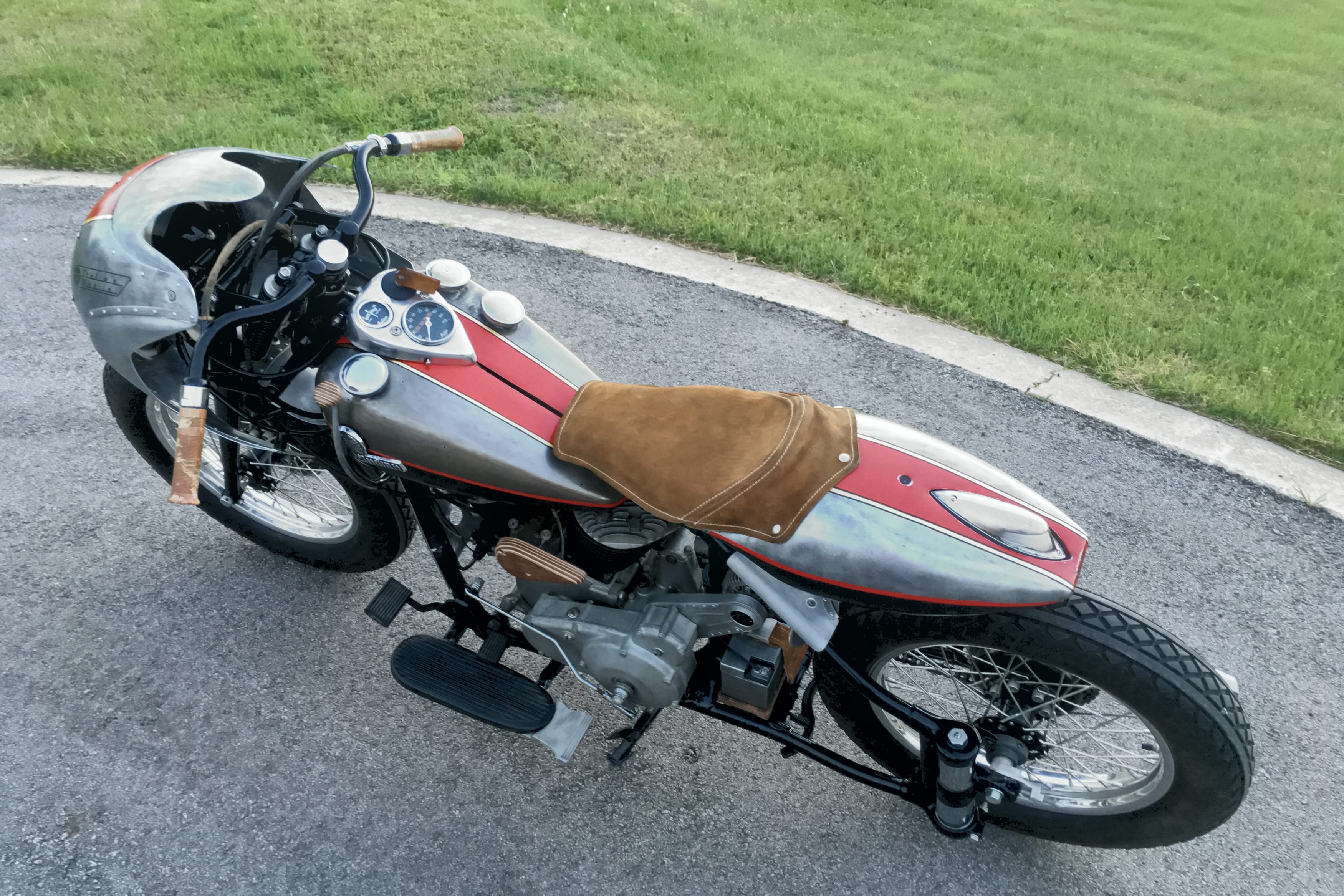 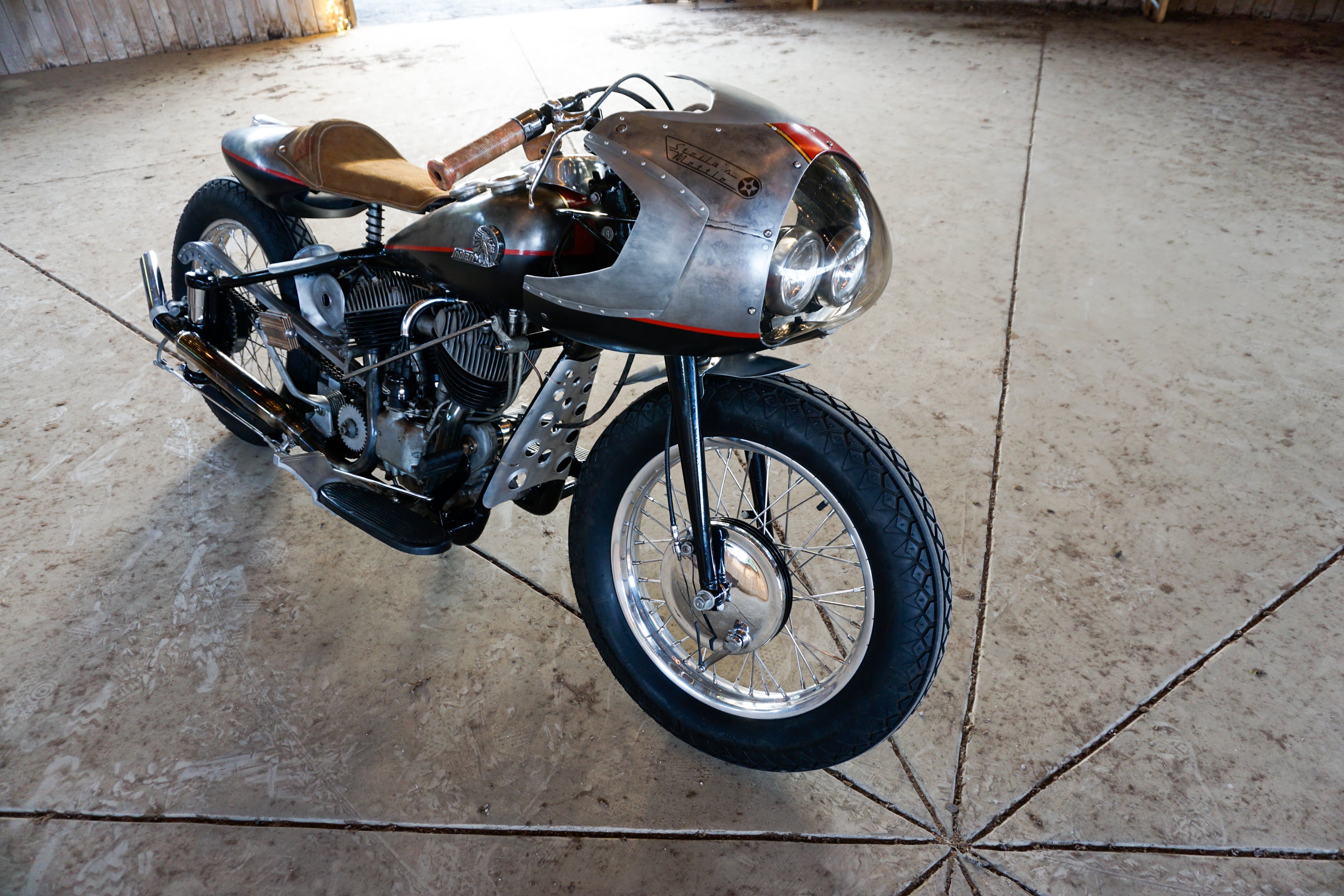 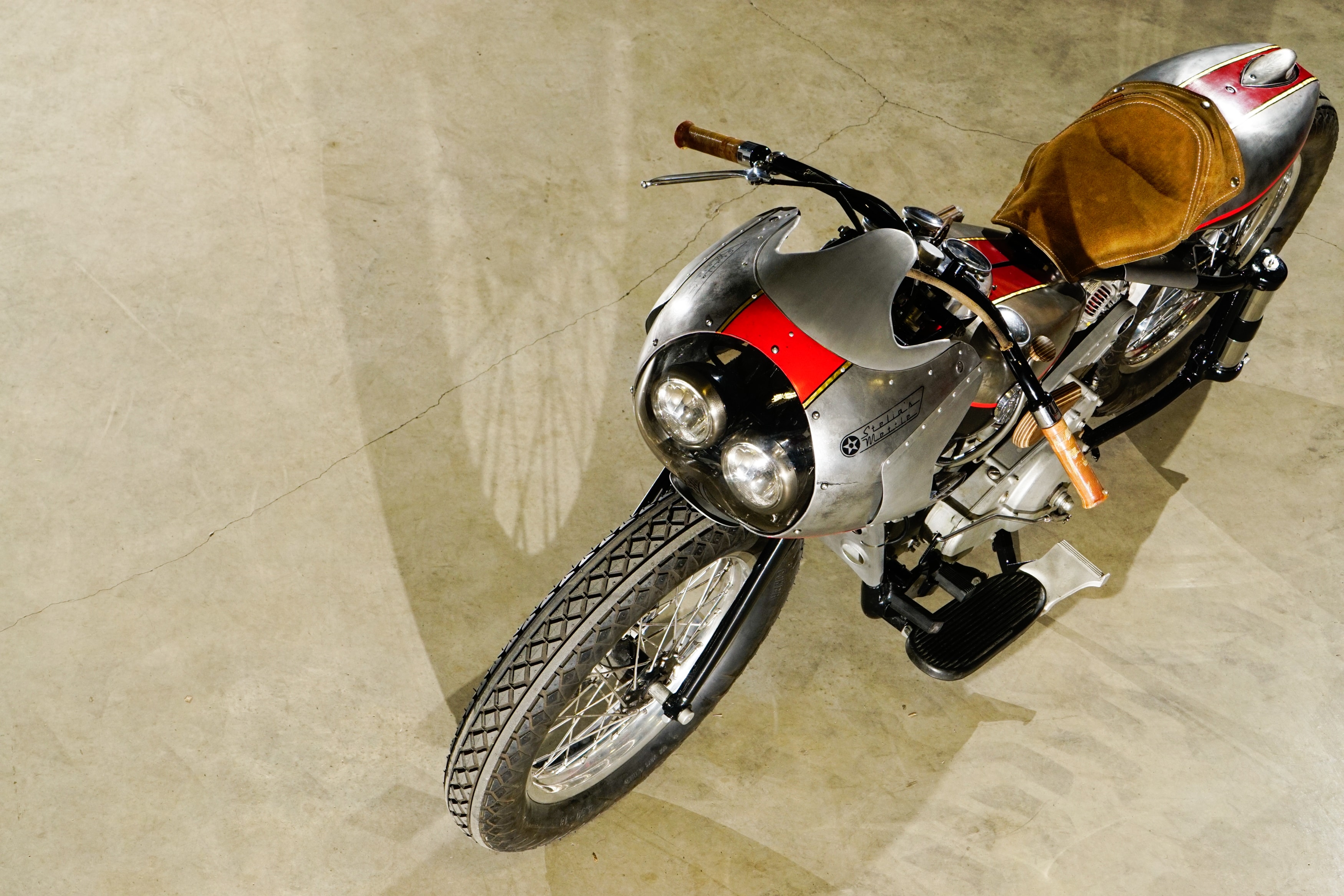 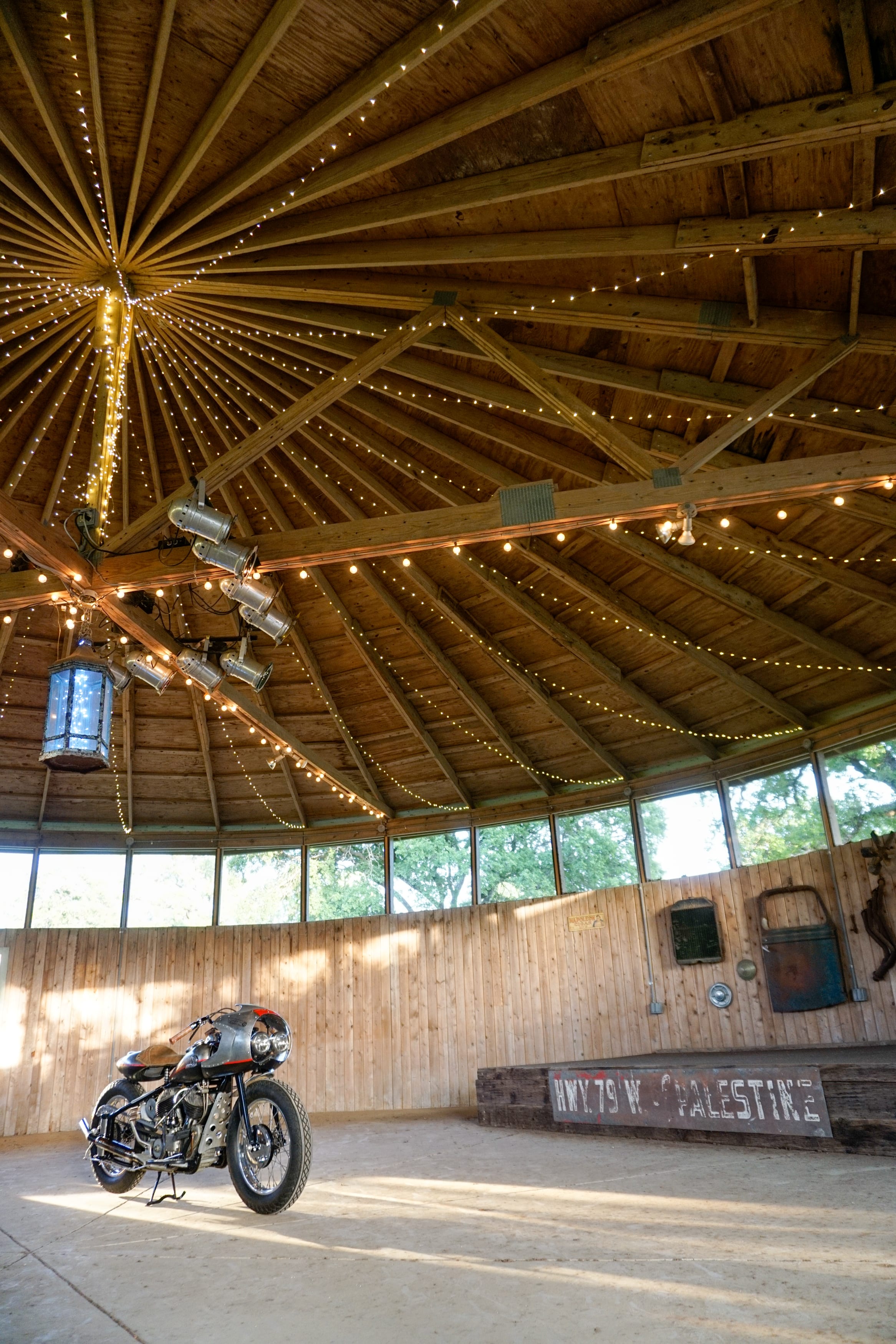 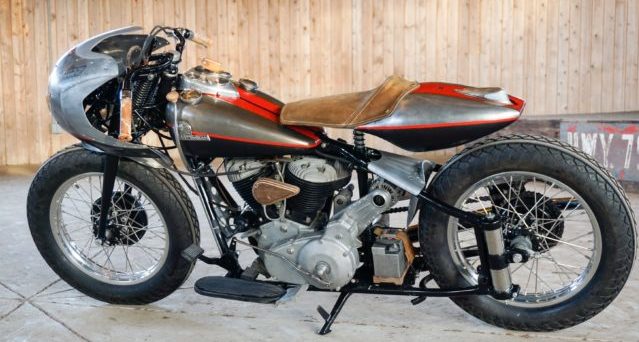 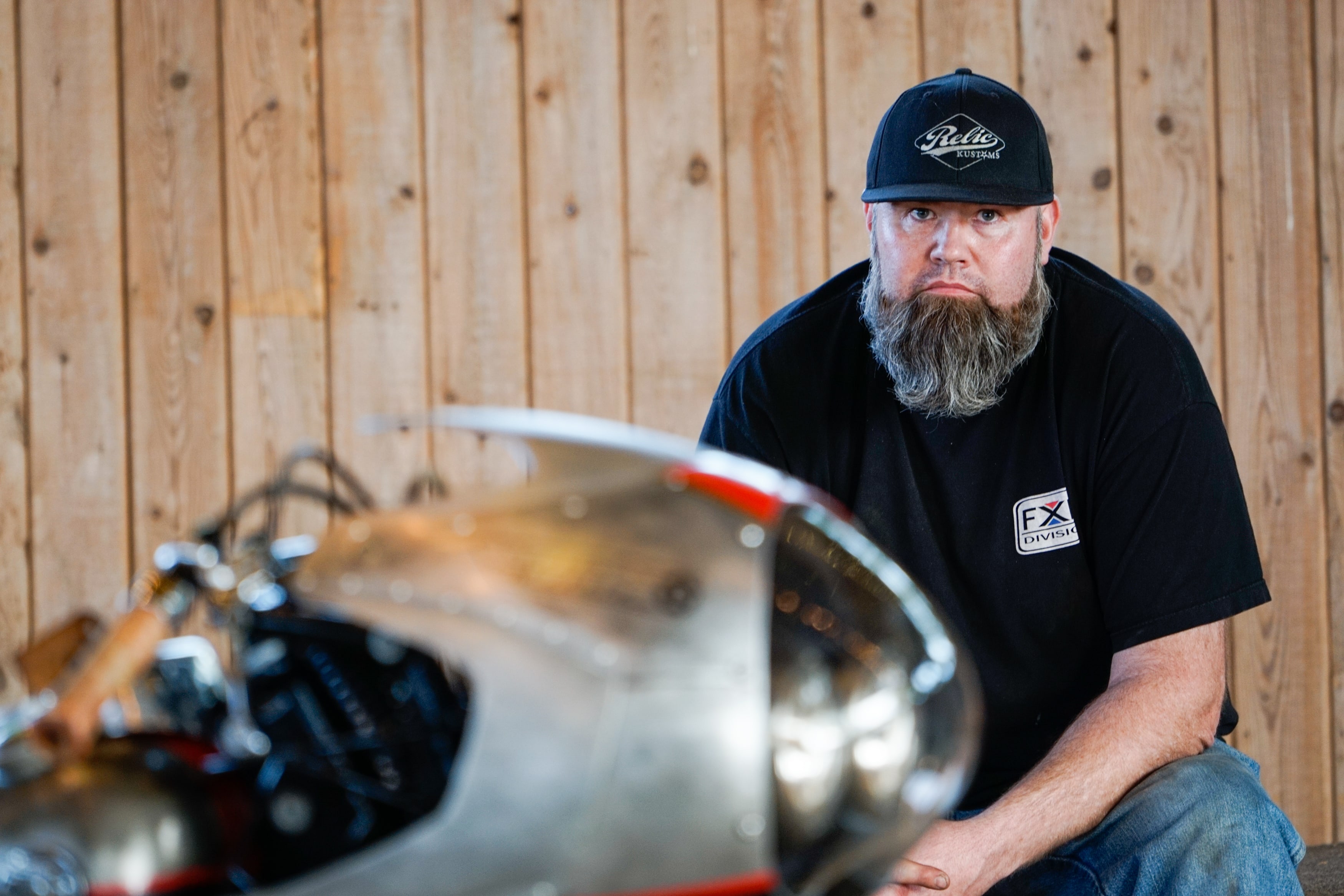 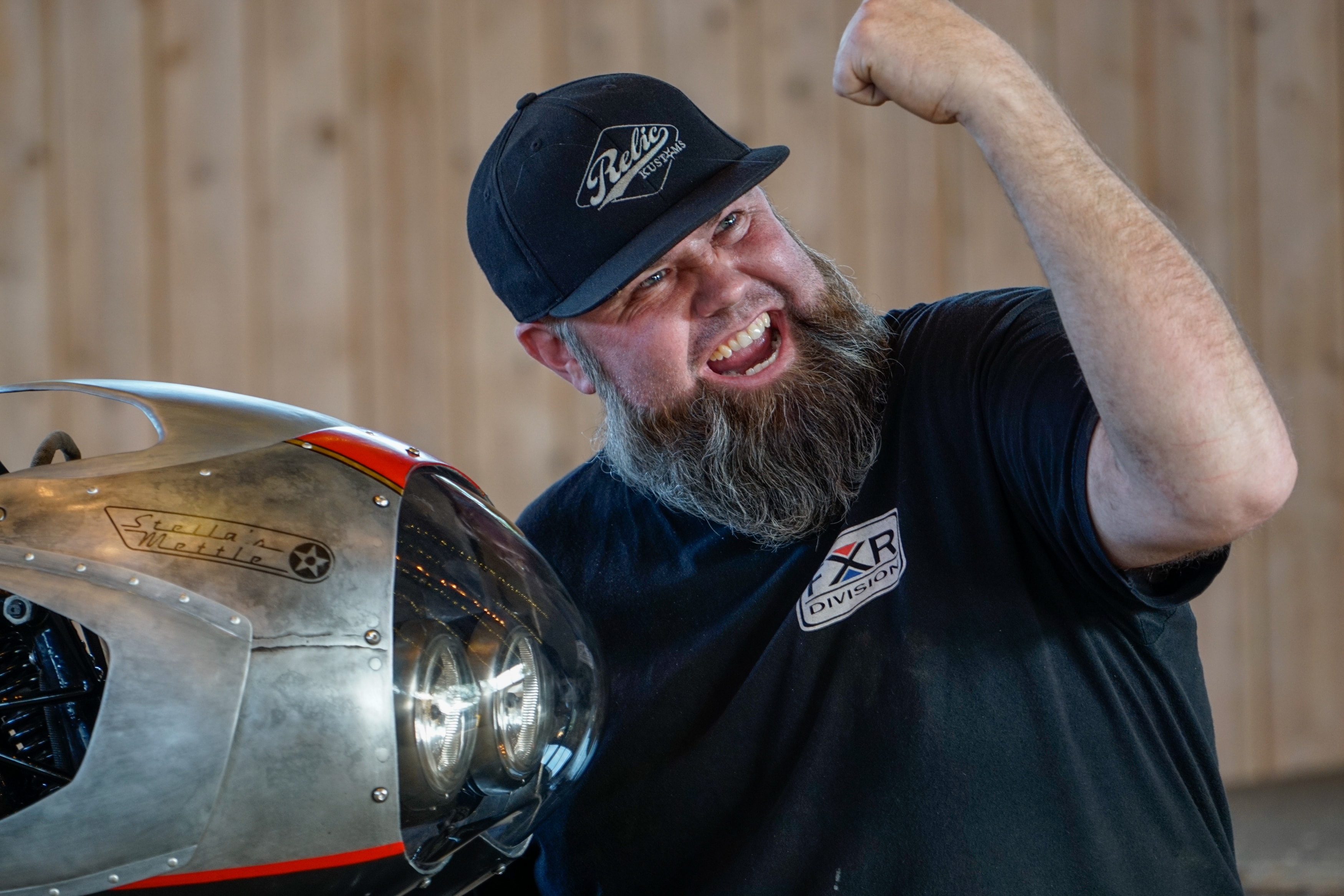 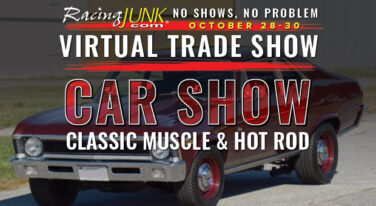 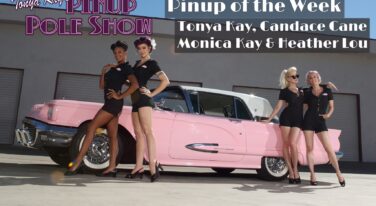 Jesel’s New Steel Sportsman Rockers Part 1
Click Here to Begin
"Stella's Mettle" is a 1946 Indian Chief build inspired by WWII aircraft mechanics and flight crews. Joe Mielke of Snap-Fab tools in Tulare, South Dakota debuted this build at the Handbuilt Show in Austin Texas. "The bike started as a 1946 Indian Chief Rolling Chassis only - it had been laced up with 18” wheels instead of the standard 16” wheels - which really set the tone in that the naked chassis with those wheels  - very much lighter and more transparent looking. I was hoping that the design would fundamentally change the bike, but in a way that would not permanently alter the chassis in a way that could not be recovered in the future. The tank is stock in fact.  Joe’s shaping of the fairing and tail section achieved that, and the paint from Sean Starr pulls the custom and stock parts together nicely. " Says Robert Pandya the owner of this bike.   Snap-Fab left their mark all over this bike. The materials used in those products are sprinkled throughout the build, including  items such as a custom shift knob, leather battery strap, and leather seat cut and sewn by Mielke’s father, Dan. Aircraft rivets, die-cut lightening holes and braces and bead-rolled stiffness was added throughout the build.   “The big thing was to keep the ride-ability and integrity of the stock chassis, but completely change the look of the bike both from the side profile and from the top view.” says Joe Mielke of Snap-Fab. “Vintage motorcycles have their own challenges regarding function, assembly and service access, so keeping the bike exposed but building just enough bodywork to really change the look was the goal. I’m pretty happy with the end result.” The end result is a breathtaking look at one sweet bike.
Click Here to Begin
Back to Post