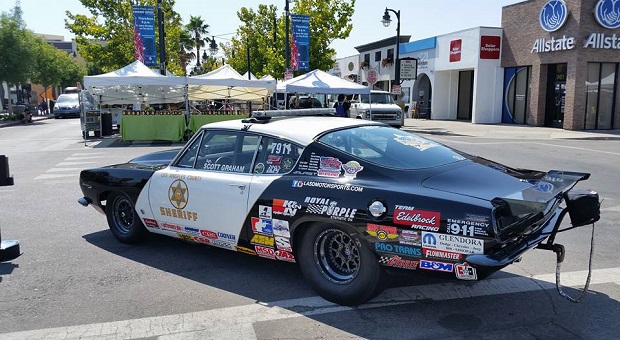 Premium synthetic lubricant and performance chemical manufacturer Royal Purple® today announced it will host NHRA drag racers and Royal Purple sponsored drivers Cade Poe, Sergeant Scott Graham and Tim Wilkerson in its Mobile Marketing Unit at the NHRA World Finals in Pomona, Calif., Nov. 10-13. The display, located in the NHRA Midway, will feature Poe and Graham alongside their dragsters, an autograph session with Tim Wilkerson and a meet and greet session
between the three drivers celebrating their outperforming talents in keeping with Royal Purple’s standard of excellence. 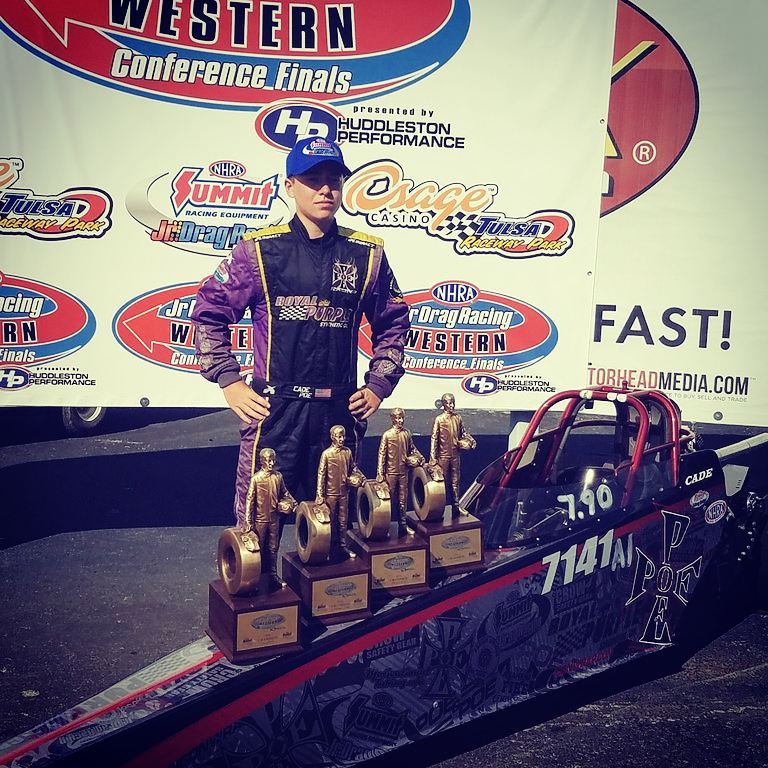 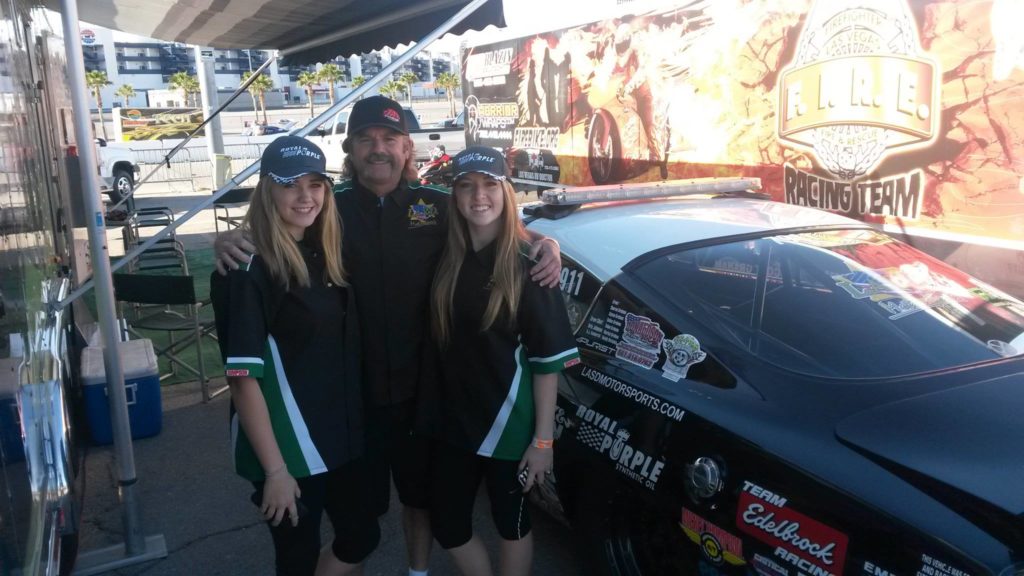 Also appearing for Royal Purple is Sergeant Scott Graham of LASD Motorsports. In addition to drag racing, Graham is an active duty member of the Los Angeles County Sherriff’s Department with 29 years on the force, and currently works in the Narcotics division. He will be displaying his 1967 Plymouth
Barracuda, “Cuda,” which produces 950 horsepower and 759 lb-ft. from a 440 c.i. Mopar engine and has recorded an 8.8 second quarter mile at 153 MPH. 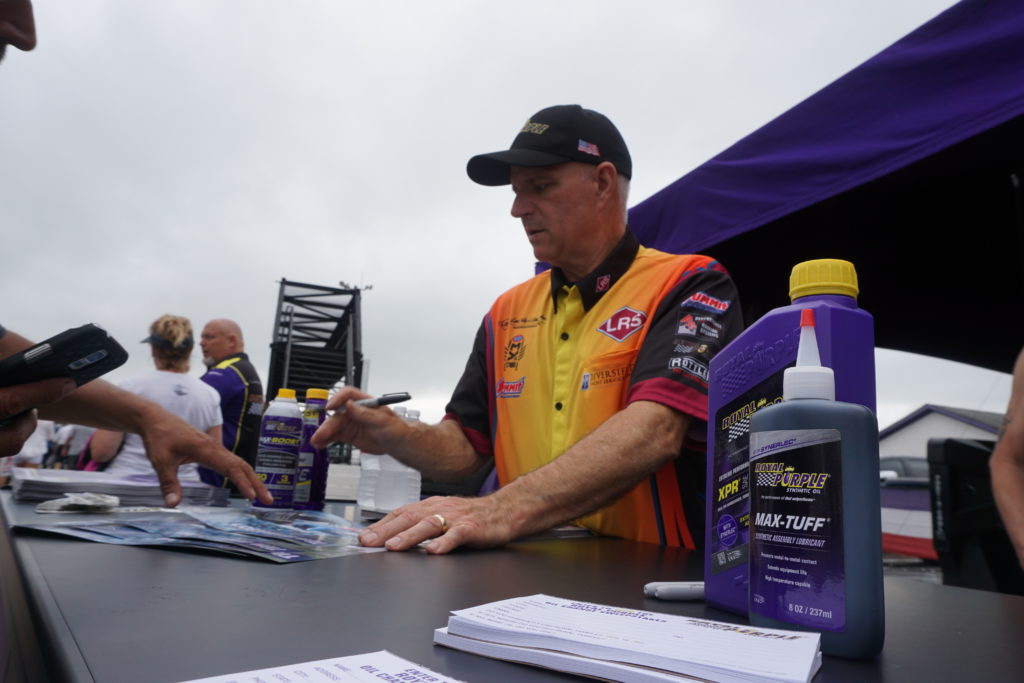 These two drivers will have a meet and greet session at the Royal Purple Mobile Marketing Unit with NHRA legend Tim Wilkerson to talk about their careers and the sport of drag racing. Wilkerson, who is one of the top ten all-time most successful NHRA Funny Car drivers, will also host an autograph session at the Royal Purple booth. More details on these events will be be announced on Royal Purple’s social media channels, including their Facebook, Twitter and Instagram.

“We’re thrilled to host these standout racers and their cars at the 2016 NHRA World Finals,” said Debby Neubauer, Royal Purple Vice President of Marketing. “Drag racing has some amazing stories to tell and these three drivers are some of the most compelling on the circuit. All three are perfect examples of what it means to be a Royal Purple Outperformer.”

For more information on Royal Purple, its 2016 NHRA World Finals display, or its full line of synthetic lubricants and performance chemical additives, please visit www.RoyalPurple.com or call toll-free at 888-382-6300.