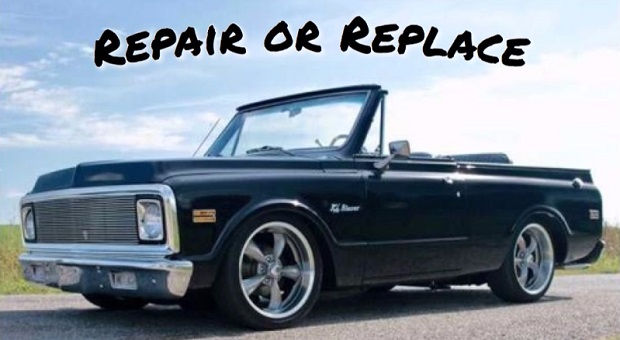 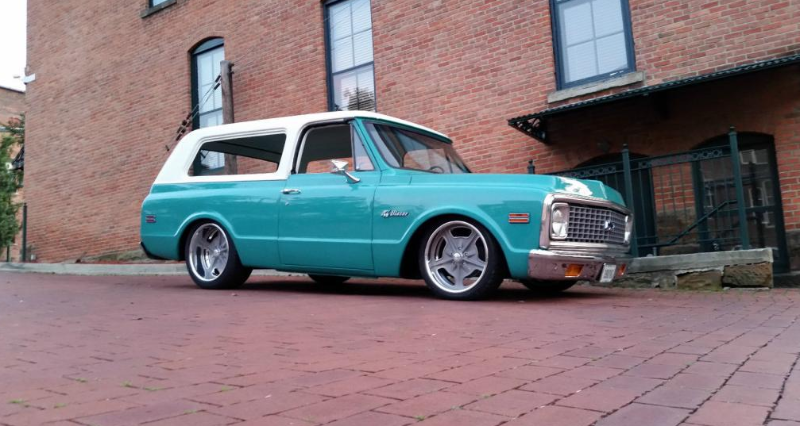 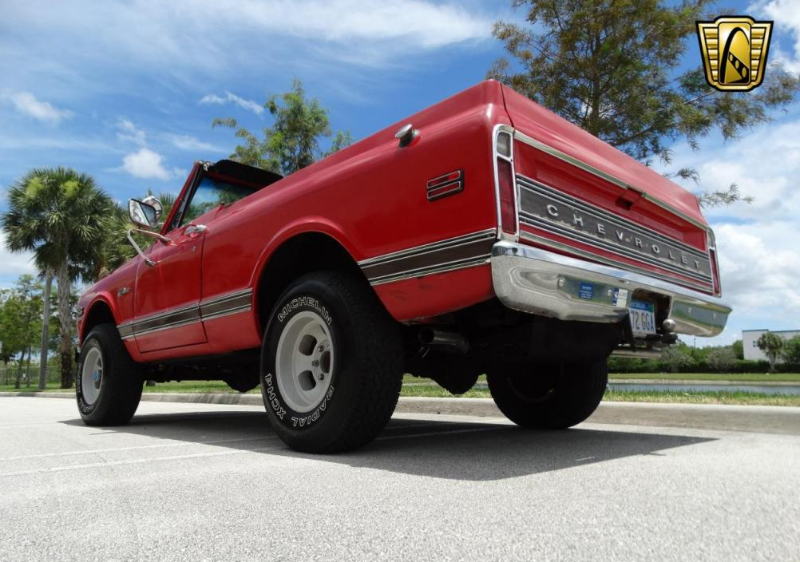 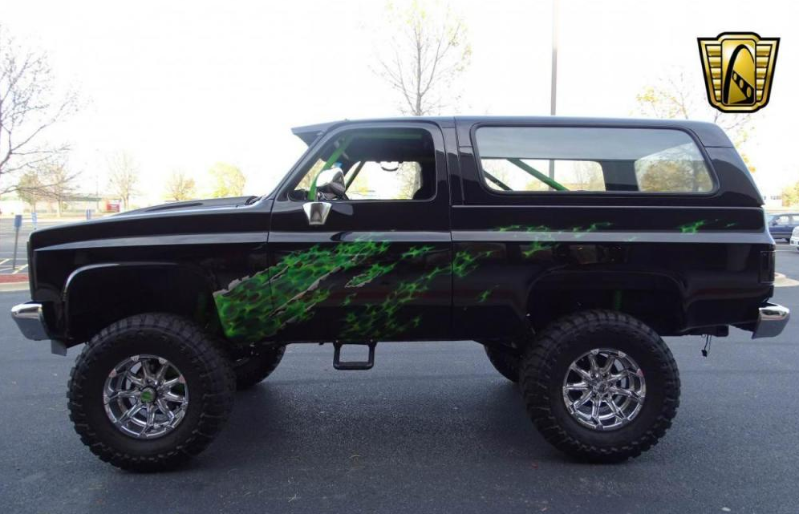 Mitzi’s Motor Mavens: Christina Ortiz
Beginning in 1969, Chevrolet introduced what would for the next 30 odd years be named the Chevy Blazer. The Blazer began its run dubbed the K5 on Chevy's truck platform, but that doesn't mean it was boring. As a matter of fact, it didn't lack in the fun department at all. In some nifty design work, Chevrolet engineers added an optional removable top for all their California-loving 4x4 fans. That decision turned out to be a hit for the automotive manufacturer.

When Chevrolet released its first K5 Blazer in 1969, it was in an effort to get into the off-road and S.U.V. market. Chevy needed to compete with its largest rivals (Ford and Dodge), but in reality, they were all chasing after the king of the hill - the Jeep CJ.
Chevy’s successful, cost-saving approach for G.M. to enter the S.U.V. market ended up making its loyal customers quite happy. For the first time, buyers could add the creature comfort items found in full-size pickups but in a smaller, more utilitarian package. Ford, Dodge and Jeep hadn't offered those options to the public yet, and that made the Blazer stand out amongst the crowd. Today these vintage Blazers are worth a stack of cash, depending on what you're looking to buy. Thrifty, Vintage 4x4 automotive enthusiasts will find the options are essentially endless. That's great, because that means more fun for all of us.
F.Y.I. A gallon of gasoline cost you 59 cents in 1970.

Billboard Charts 1970: “Bridge Over Troubled Water” by Simon and Garfunkel was a smash hit back in 1970.