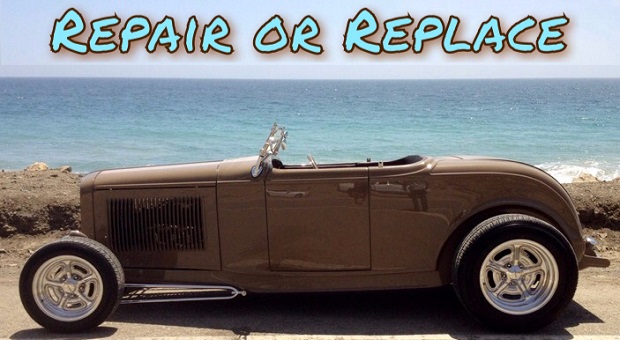 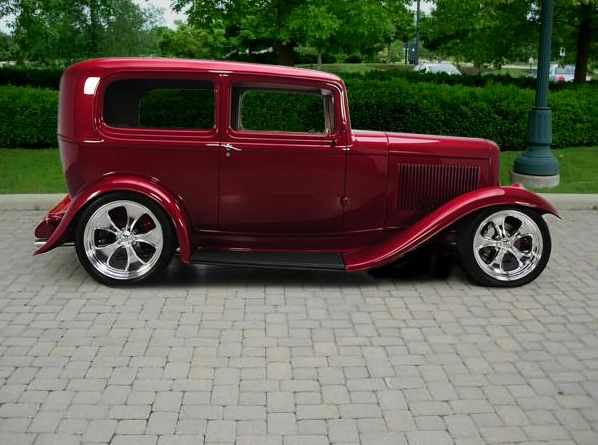 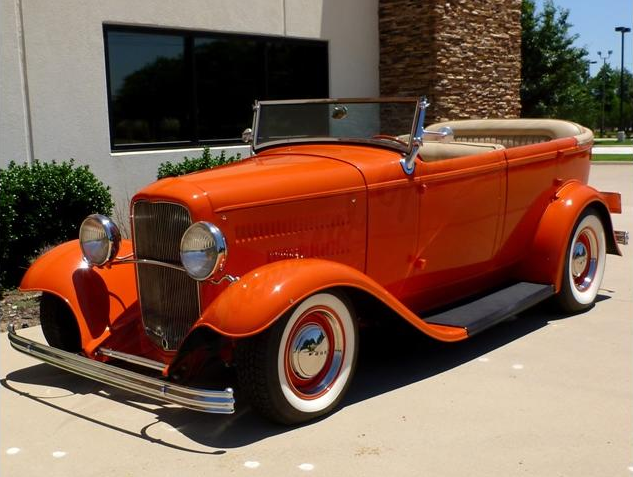 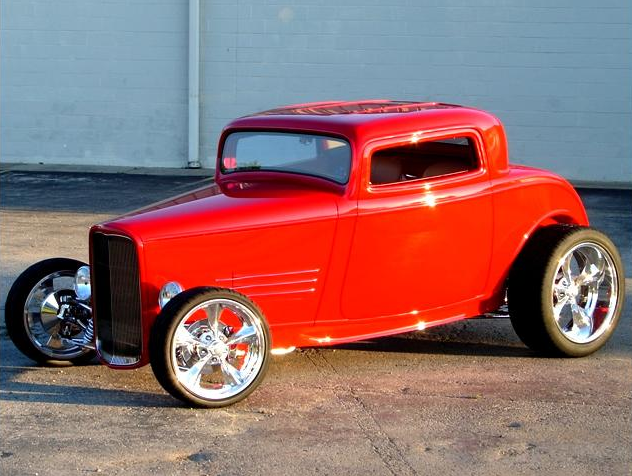 In 1932, Ford introduced an all-new car to the American public. It was priced well within reach of potential buyers and the modest incomes of consumers of that era ($400-500 per car). This was a bustling, industrious, blue-collar era in American history where we bought what we built and vice versa. Americans purchased American proudly before anything else, and that showed when peering at the driveways of United States citizens. Oh, how times have changed, haven't they?

No vehicle has remained parked in our driveways quite as long as the ‘32 Ford coupe has. Looking back over eight decades to its origins reveals that most new Ford owners decided to keep their vehicles beautifully original. Others chopped the top on their three-window coupes, while yet more made hot rod out of their roadsters.

In all actuality, Ford may have manufactured the first easily modifiable car for the masses. Its popularity for customization reasons is hard to ignore. Over 80 years later, hot rod fans are still pulling these cars out of creeks all over the Mid-west, hoping by some miracle the body might hold together long enough for them to work on it!
Ford introducing its V8 into affordable, mass produced cars came in handy for those needing to outrun police while bootlegging moonshine back in the prohibition days. The new motor also ran well at the racetrack on Saturday night, helping win its fair share of trophies for my grandfather. Ford offered their new 1932 production car in a variety of different models to suit just about any buyer. Time would show us that the Model 18 would later prove its staying power as the centuries passed, becoming an iconic part of American Automotive manufacturing. Whether racing at the salt flats of Bonneville or sitting in a museum for onlookers to behold, the 1932 Ford has been on hundreds or magazine covers, and no one seems to be sick of it yet!
F.Y.I. A gallon of gasoline cost you 10 cents in 1932.

In the Movies 1932: “Freaks” starring Wallace Ford and Leila Hyams was one of the most popular movies of the year.

Fact: Unemployment in America in 1932 was an astounding 25%.

The possibilities are endless…… Build it!
Back to Post