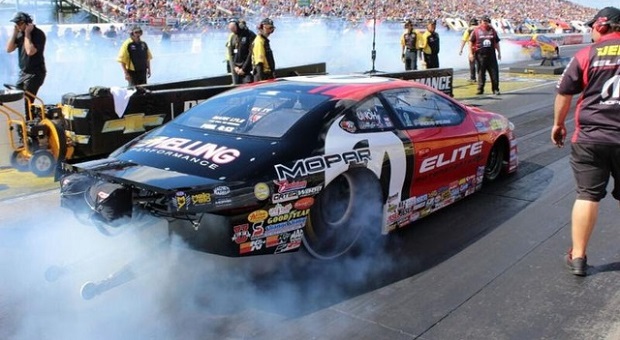 The NHRA Mello Yello Drag Racing Series has been an unexpectedly rocky road this year for two experienced drivers: Erica Enders, the event’s defending champion, and Jeg Coughlin, five-time Pro Stock world champion. Enders, who is presently ninth in the rankings, hasn’t scored any wins at all this year. Coughlin lost in the first round at four out of five of the past races, and barely scrapes into the Countdown to the Championship with a ranking of tenth. Yet both drivers are confident as they look forward to the first race of the Countdown.

Enders, whose Elite Motorsports team has had a tough time adjusting to the newly mandated fuel-injection systems, said she thinks spending the next week in the shop will make a big difference at the first Countdown race in Charlotte. 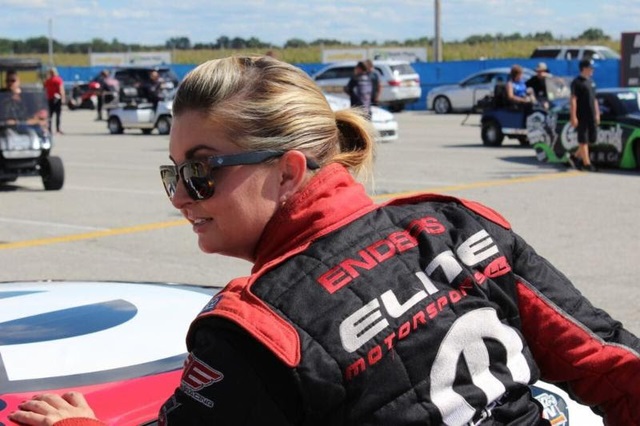 “Like I say every weekend, I wouldn’t trade my guys for anyone. There’s no quit in this pit,” the Elite Motorsports/Mopar Dodge Dart driver said with signature optimism.

Coughlin expressed similar faith in his team, though he also conceded that they could not afford to slip up even once at this point in the Series. He said that the chance offered by the points reset and the beginning of the Countdown is exciting to the team, as it is something of a fresh start. They don’t intend to waste it. 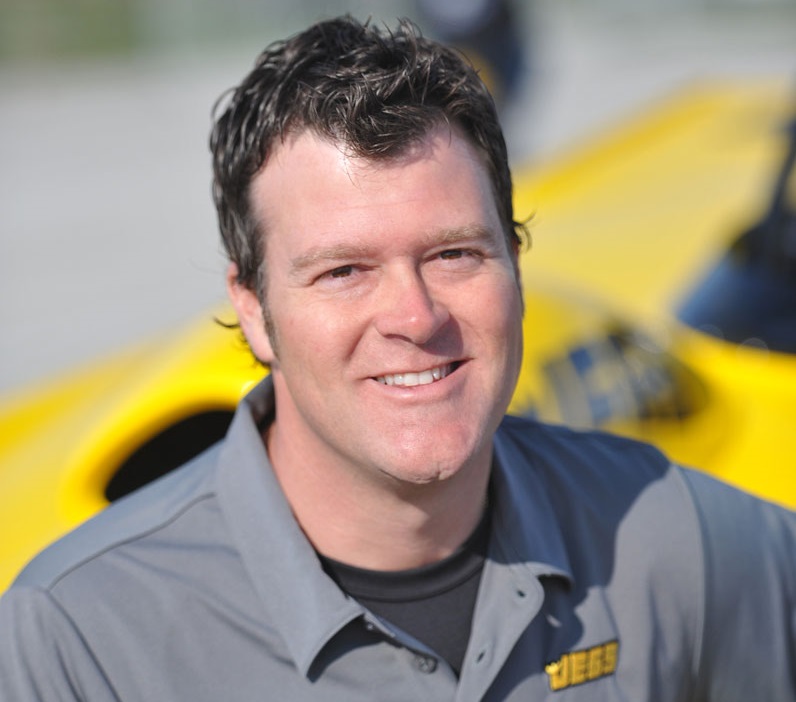 “We’ll do what we know has worked in the past and that’s to stick to the basics,” Coughlin said.

Both drivers and their teams will have to face a tough field, especially coming from their less-than-ideal positions, but their experience may serve them well in the upcoming races. With the upcoming change of season, everything from humidity to wind speed is unpredictable. Drivers’ abilities to remain unshaken and adapt to shifting conditions will, as always, likely prove as important as the configuration of their cars.

3 Comments on Pushing Reset for The Countdown