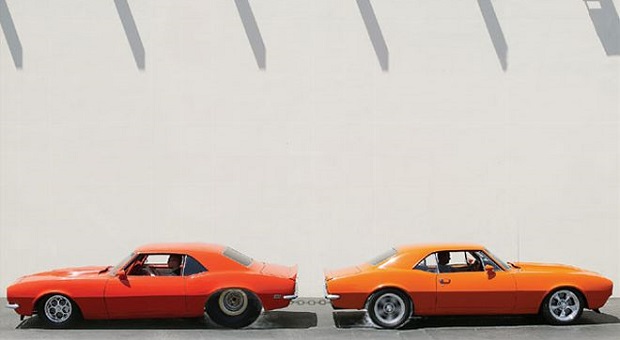 In modern day hot rodding, there are two prevalent schools of thought: pro touring and pro street. There’s no correct way to go about building a car to the spec you prefer, but there’s an undeniable rivalry between the two for street supremacy. The question that determines which camp you’ll fall into is this: How extreme should your build be?

After all, these are street cars we’re talking about. Some love the over-the-top appeal of pro street cars, which undoubtedly turns heads, including those of the police. Others like the comparatively subdued look of the pro touring cars. However, that’s only a superficial take on the two groups. There’s a marked difference in their intent and performance.

There’s a dependable way to identify a pro street build from a distance: the massive drag slicks hanging off the car’s rear. Enormous balloon tires and a giant blower often define the appearances of these cars, and having that sort of rubber on the rear axle means the focus will be on straight-line performance. With skinny tires up front and often tubed frames, the pro street build is a machine that tries to excel in one specific department. There’s not a huge amount of difference between a pro street car and a dedicated dragster, aside from license plates and a certain amount of civility. 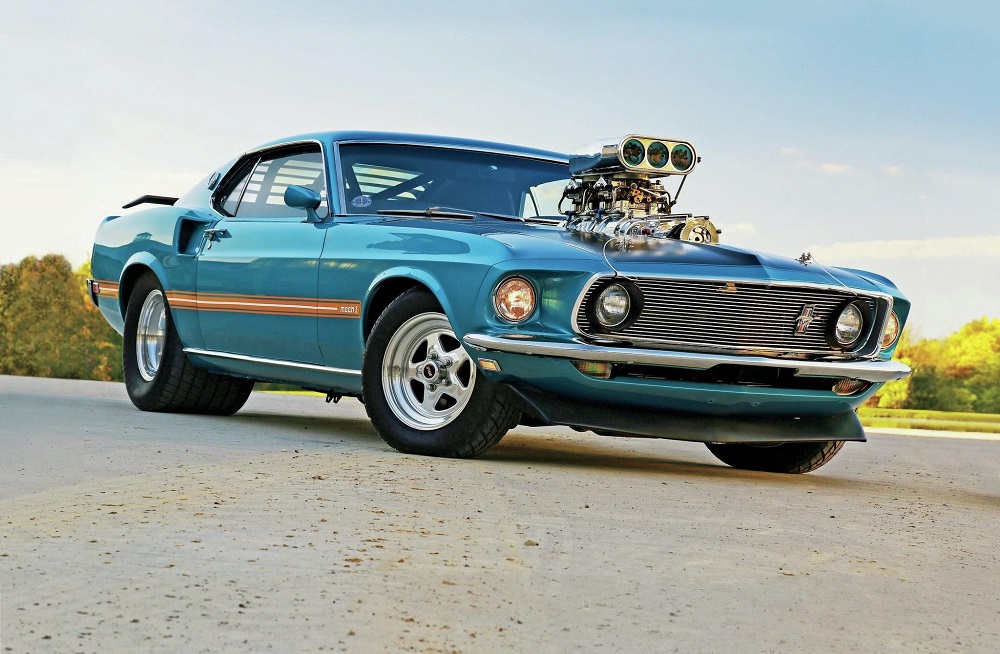 Some people like to build their pro street cars with modest compression and roller camshafts to run comfortably on pump gas. Since straight-line speed is usually the main objective, automatic transmissions are far more popular, but lots of the interior is retained for a little more comfort on the way to the strip. For some, the goal of a pro street machine is to be able to drive to the drag strip, run some competitive times, and bring it home without worrying too much or cursing the machinery.

Pro Touring: All-Around Performance and a Hint of Civility

The pro touring category is similar in that it aims for a certain amount of streetability, and needs to perform while still being usable, but its repertoire is much broader. Pro touring cars require an even greater level of civility, and are intended not to be single-purpose, straight-line demons, but well rounded cars that can brake, corner and accelerate on par with or better than modern European and Japanese sports cars, and get themselves to and from the racetrack without causing the owner much anxiety. 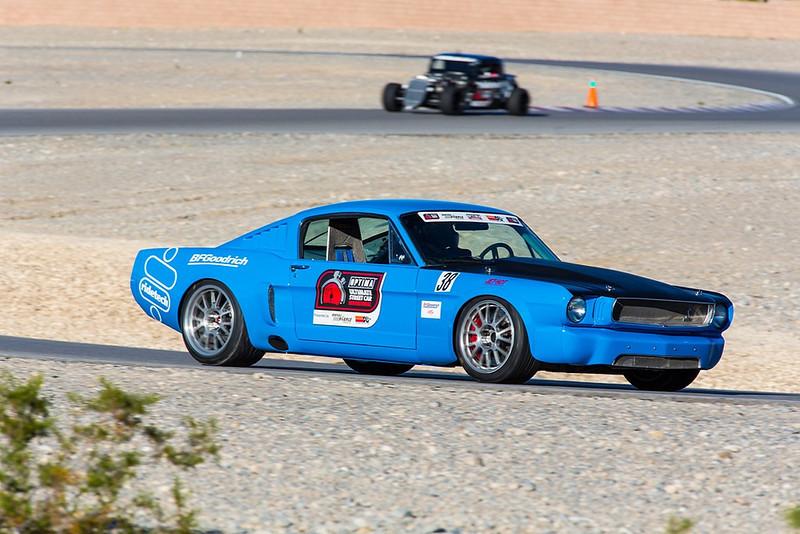 In contrast to the massive rakes seen on many pro street builds, pro touring cars are lower and have a more athletic stance. Obviously, conventional tires with a modest width and diameter are used. Generally speaking, the rear hasn’t been altered too much to accommodate wider rubber, but the suspension pickup points, rear end and brake package are all modified to make the car corner, put power down and stop well. Thus, coilovers and independent-rear conversions are very popular with this breed of muscle car.

Since the potential of a pro touring car is quite high, some owners like to try and shed weight, stiffen the chassis, add the requisite safety equipment and add more chassis complexity to find grip at all four corners. Similarly, pro street builds are moving closer and closer towards the dedicated end of the spectrum with more tire, less weight, and more power – often made streetable through the use of low-compression motors, electronic fuel injection, and big turbochargers. 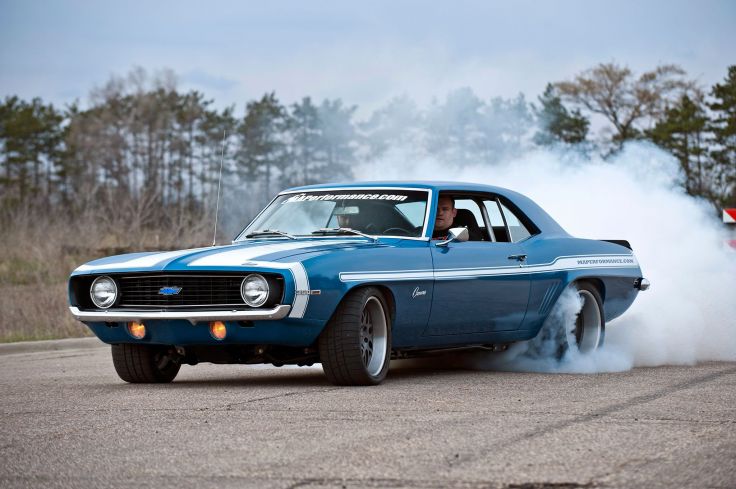 Both cars help blur the line between road car and race car, though usually side on the street car end of the spectrum. Nonetheless, with modern engine tech, a world of suspension modification and stickier tires, the two categories show that regardless of the end product, any builder with ambition, cash and know-how can turn an aging muscle car into something that can perform with the best of them and not require a trailer. Who could ask for more?