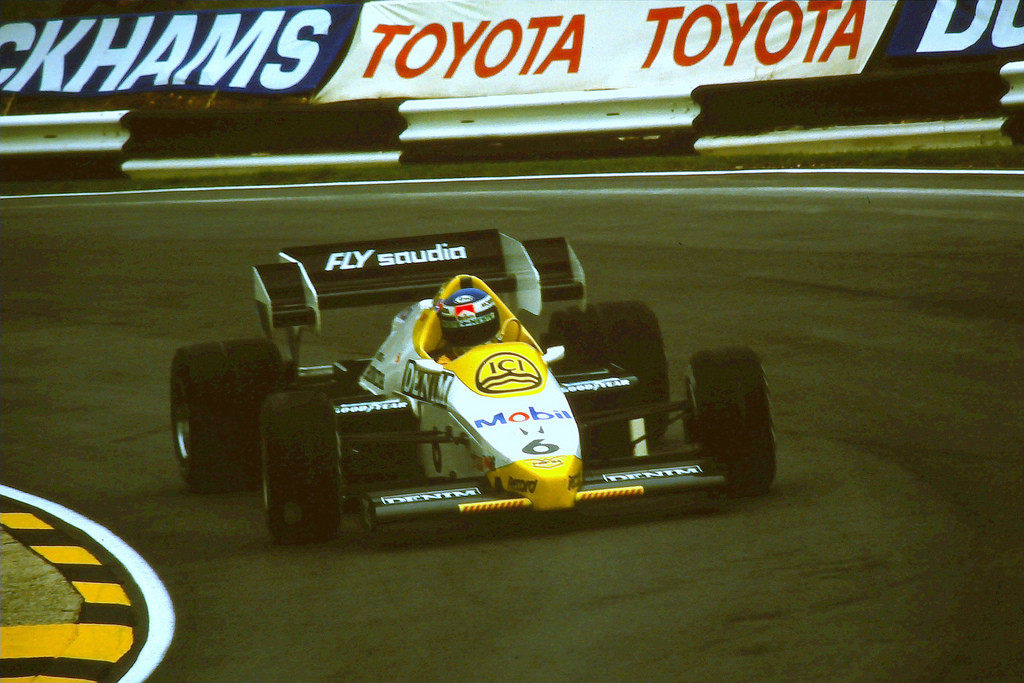 What most people don’t realize about a race car driven at the limit is that the vehicle is sliding an almost imperceptible amount most of the time. Because race drivers are trained to keep the car moving forward while avoiding too much lateral slip, it often appears to a spectator that the car is glued to the track, heading exactly and precisely where it’s being pointed. More often than not, this couldn’t be further from the truth.

Technique is all-important when driving a racing car, and often those with the best technique look the most at ease.  With exemplary drivers behind the wheel, balancing an intoxicating combination of measured input and lightening-fast reactions, the car looks as if it’s “dancing.” Because they’re familiar with the behavior of the car, these drivers know where the limit is and very rarely does the car catch them napping. Because they understand the minute inputs that help them get around the corner a bit quicker than the rest of the pack, their cars looks poised and graceful. But with an eye for detail, an observer might notice the car sliding ever so gently on the way into a corner. This is known as a “zero steer.”

Because a racing car is actually rotated on its central axis at times to corner, it is actually sliding. When the zero steer is performed well, there are no signs of opposite lock, nor do huge plumes of smoke billow off the rear wheels. Simply and delicately, the car pivots on its central axis, but doesn’t slide beyond the direction it’s intended to. The zero steer helps the car point at the apex more quickly than would be possible if the driver refrained from sliding. 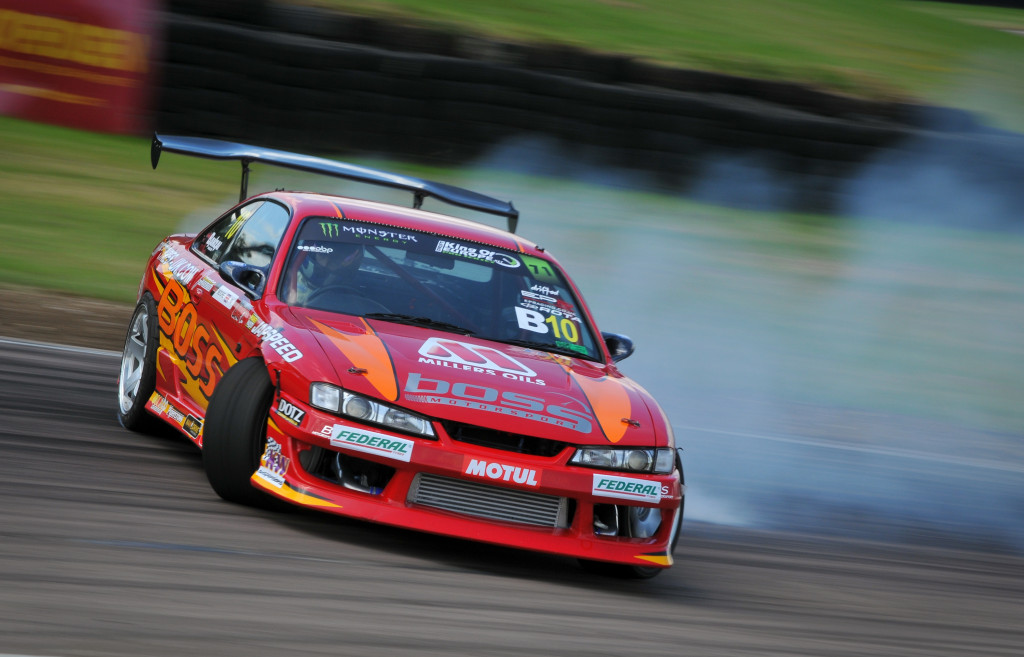 Executing the zero steer is a tricky game indeed, but basically it revolves around weight transfer. Timing is all important, as is carrying the right amount of momentum into the corner while still being able to trace a neat line. Being able to execute the zero steer repeatedly requires feeling the motion and momentum, a trick that comes only after lots of experience.  However, here are a few tips for trying to envision zero steer:

1. As you arrive at the corner, quickly shift the weight off the rear of the car with a sharp lift of the throttle or a flick of the steering wheel. This will lighten the rear wheels and thrust the weight to the outside tires.

2. Enough momentum must be maintained to keep the weight on the outside tires and rotate the car, but not so much that the car begins to drift. Braking is still necessary but the release of the brake into the corner might be quicker or earlier than typical. By watching a drifter initiate a long slide at high speed, you can see an exaggeration of the technique an apt racing driver uses to zero-steer.

3. By arriving at the apex with a smaller steering angle, you can get on the power a fraction of a second earlier, which can seem an eternity in a close race. With underpowered go-karts, a minor flick on the entry to certain corners rewards one with the ability to go full throttle a few tenths of a second earlier than those who don’t manage their vehicle as well.

4. If you’re is able to apply full throttle tenths of a second earlier as you drive onto a long straight, that minor advantage will multiply into a multiple car-length lead.

With underpowered go karts, this is best executed in quicker corners where the momentum can be kept up despite sliding. With high-powered racing cars, the approach is slightly more complex due to the suspension travel and the power involved. A less aggressive input is sometimes needed because the vehicle weight and suspension travel can help initiate and maintain the slide. Essentially, different cars have specific ways they like to be treated (or abused).

Of course, too much exuberance when trying to execute this technique can lead to a big, time-wasting and tire-roasting slide. It is, like most driving techniques, a balancing act: you must upset the rear end, but just enough to keep it from sliding wildy. When the car is provoked just the right amount, the corner will feel shorter, your hands will steer less and you’ll notice your foot flat to the floor much earlier than before. 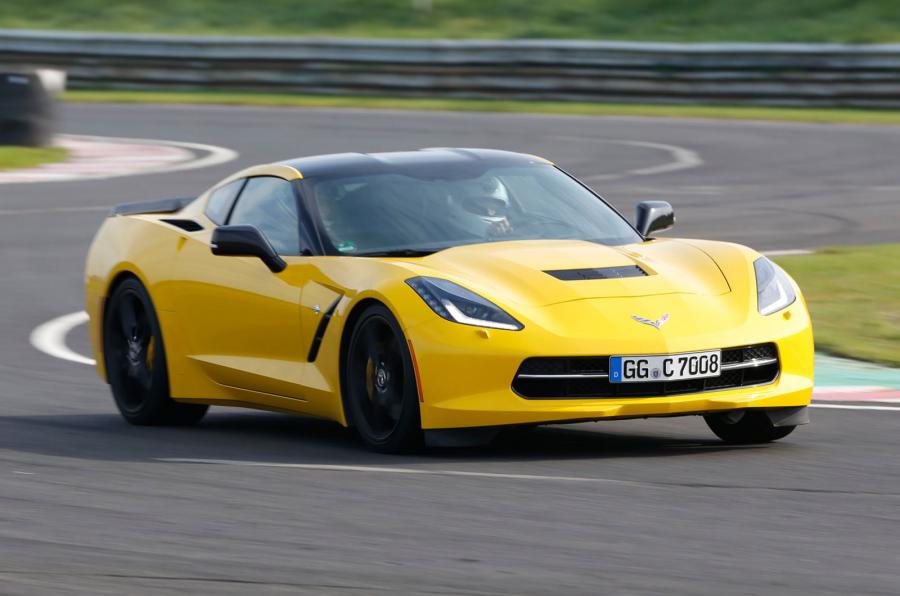