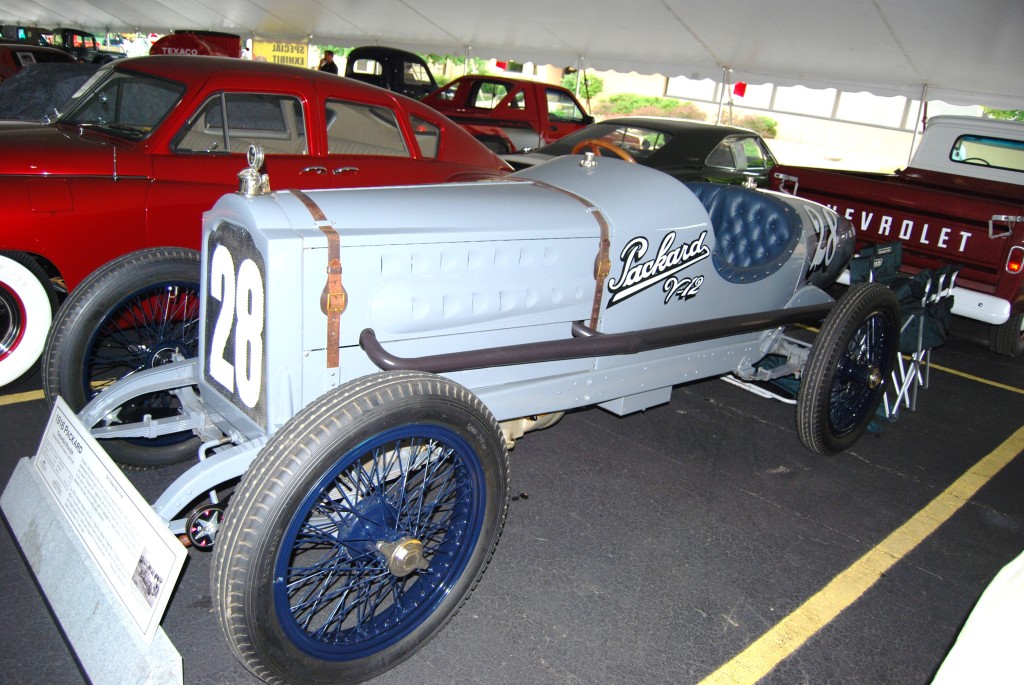 Packard Motor Car Co. is best known for the luxury cars is produced between 1899 and 1958, but the company built this “Twin Six” racing car in 1916. This speedster was inspired by the similar “Packard 299” that legendary driver Ralph DePalma had success with a bit earlier. 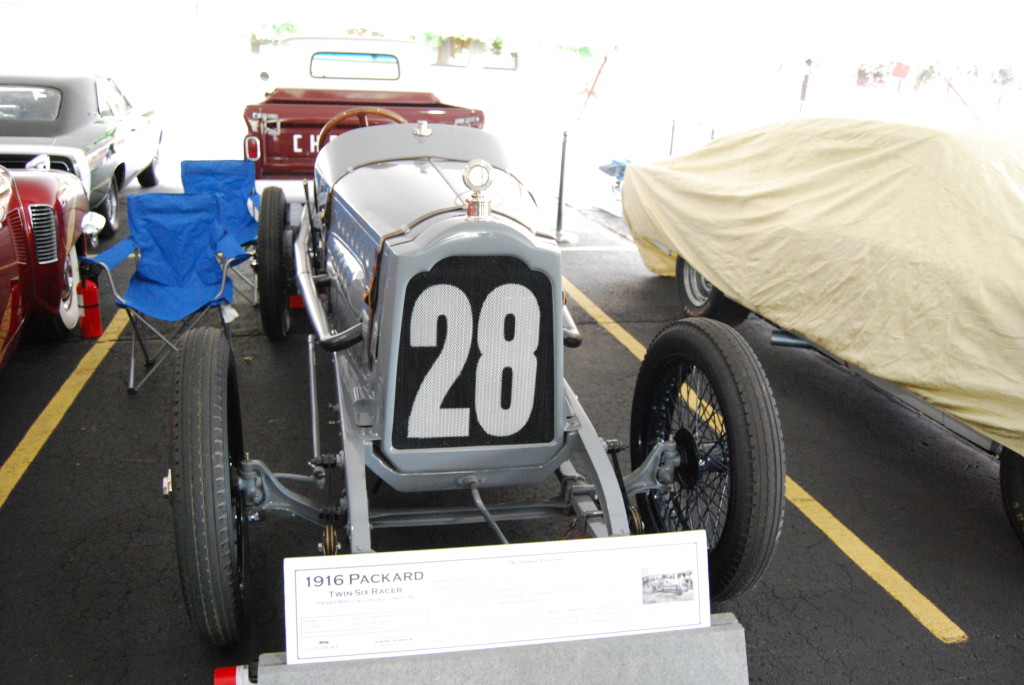 Since there were no pit crews at early auto races, cars like this one were built to carry two men. A mechanic rode along with the driver. The mechanic’s job was to maintain pressure in the fuel and lubrication systems with a hand pump. It was a dangerous job and the only “safety restraint” for the mechanic was a wooden handle on the dashboard. 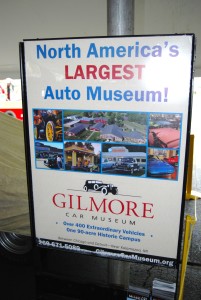 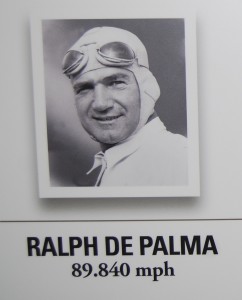 In 1920, Packard shipped this two-man racing car to Argentina, where it won an event called “The Championship of the Mile.” It was successfully raced throughout South America until the beginning of the 1930s. At that time, it was simply retired to a storage shed in Paraguay where it sat for the next 70 years.
In the early 2000s, it was discovered by Greg Dawson of Carmel, Ind., who later donated the Packard racing car to the Gilmore Car Museum in Hickory Corners, Mich.

Packard’s “Twin Six” model was powered by a V-12 engine that was literally two inline sixes on a common crankshaft. The 424-cid Twelve generated 88 hp. That doesn’t sound like much today, but back then horsepower ratings were calculated differently and 88 hp was a lot. In fact, this car had a top speed of 104 mph.
With its 112-inch wheelbase, this Packard is pretty large for a racer, but the large tires mounted on wire spoke wheels meant that it traveled a long ways each time the wheels revolved. When Dawson discovered the car 70 years after it was interned, he considered it the “ultimate barn find.” And ultimately, he decided to share it with thousands of other car enthusiasts who visit the Gilmore Car Museum each year.