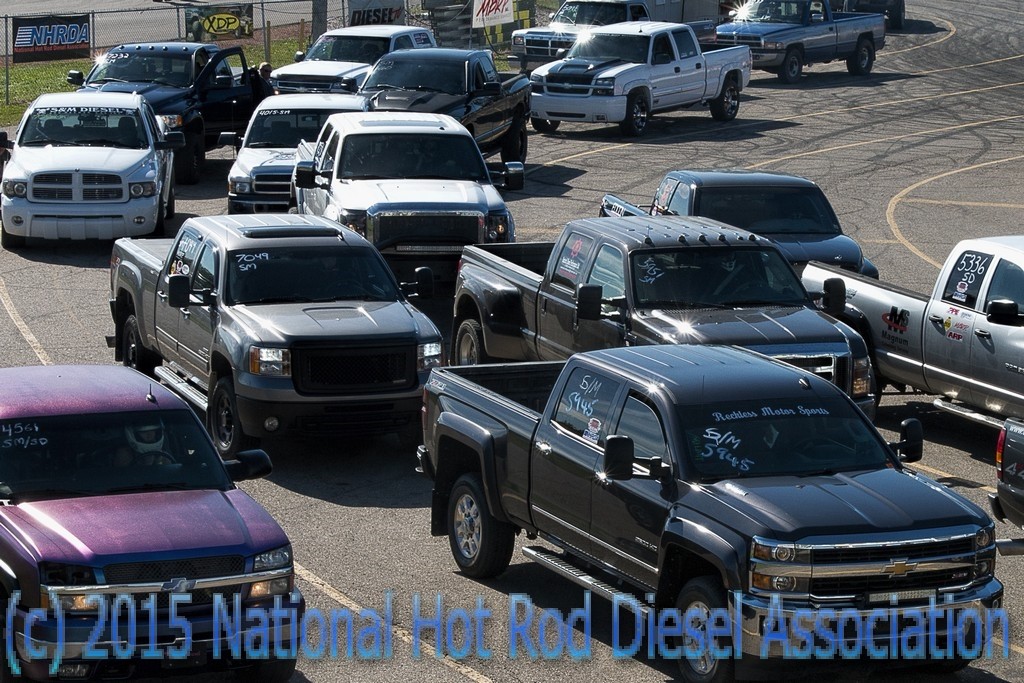 All photos courtesy of the NHRDA.

The 2015 NHRDA, with JB’s Power Center, presented the Canadian Diesel Shootout on August 8 at Castrol Raceway.   The event included Pro Stocks, Pro Streets, Super Streets, Hot Rods Semis, Super Diesels, and Sportsmans.  In addition, there were contests for the best Show n Shine, and also for the best burnout. 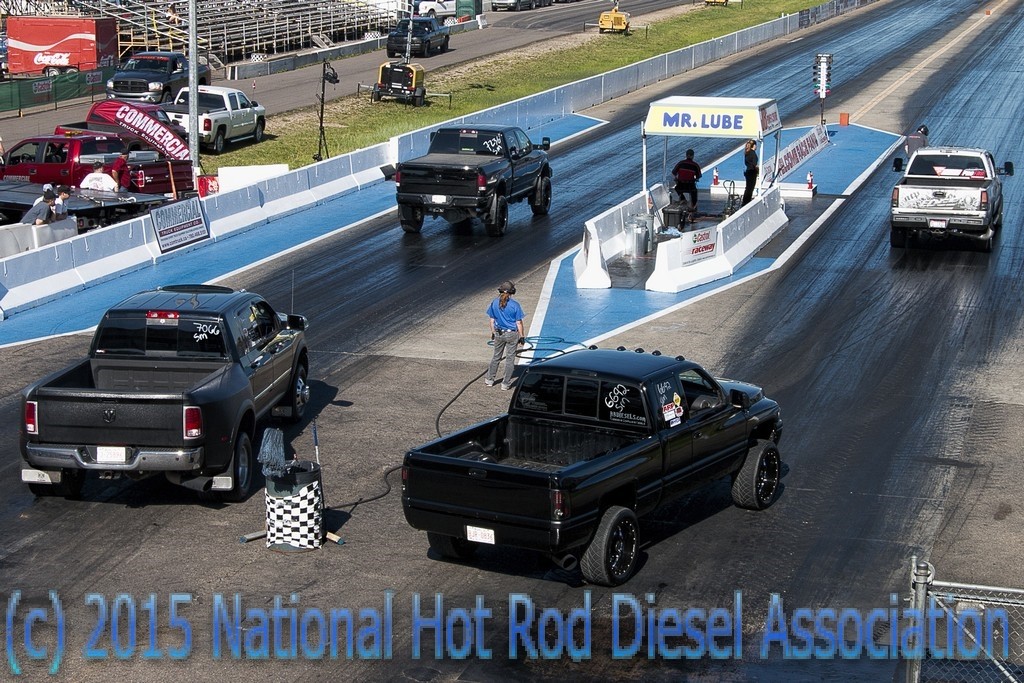 Verlon Southwick took the win for the Super Diesel class with an ET of 12.30, while the runner up, Matt Bendoritis, had the top speed of 113.04 mph. 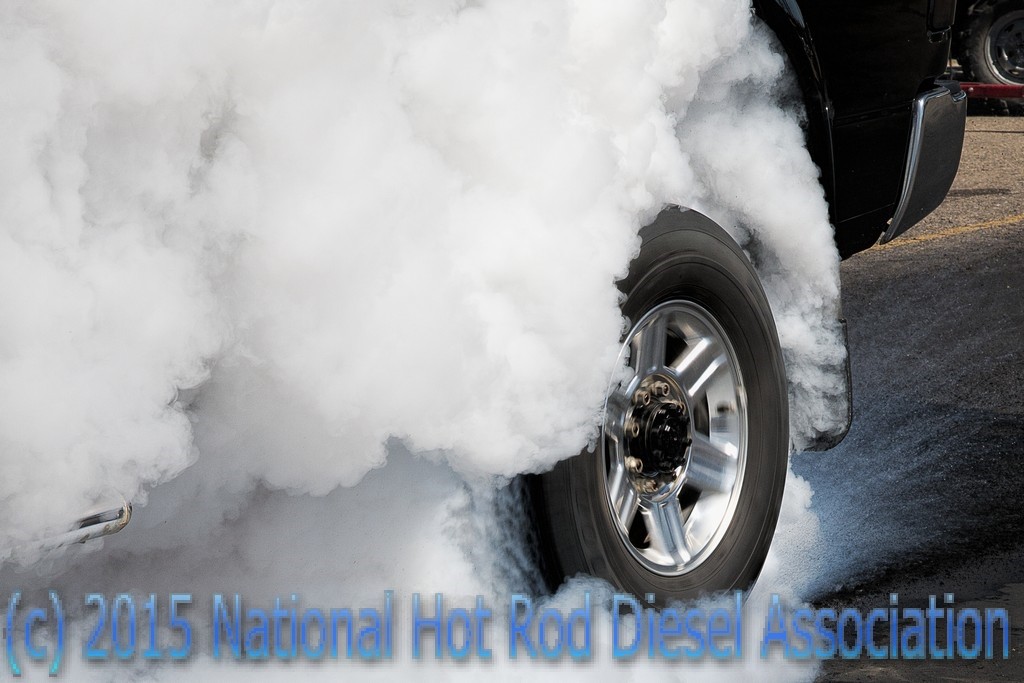 The Burnout Contest was won by Kelsie Epp with a 2003 Chevy, and the Show n Shine was won by Denise Meier with a 2014 Dodge.

The next NHRDA event is the Big Sky Truck Fest on August 22 in Acton, MT.