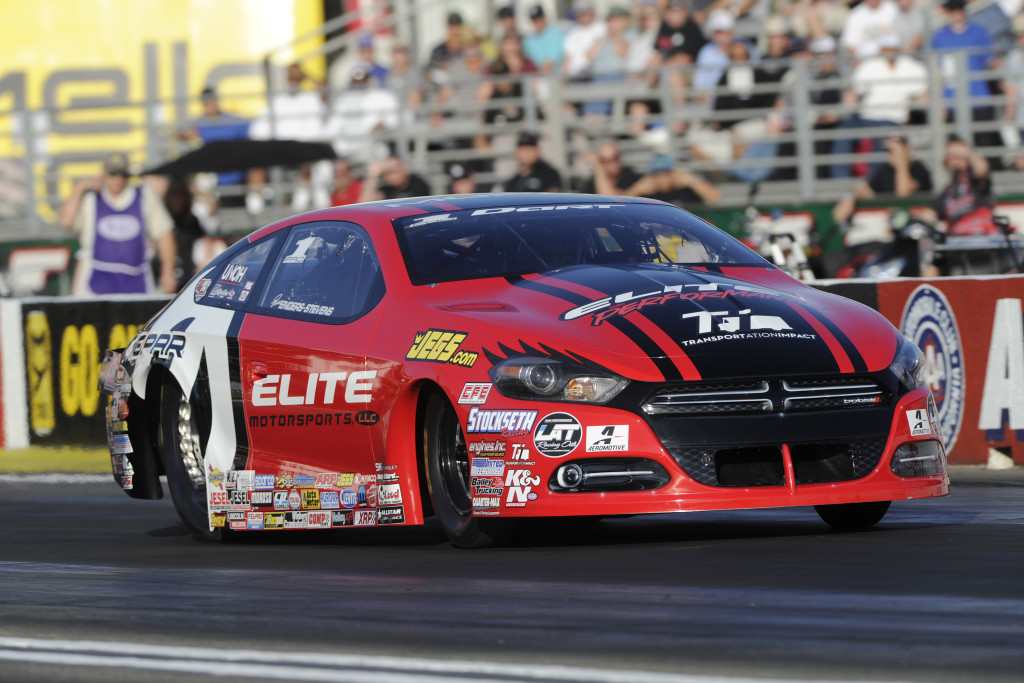 There have been a number of pleasant surprises thus far this season in the NHRA Mello Yello Drag Racing Series.

Brittany Force has not only won the first two races of her career, she’s also atop the Top Fuel points standings. There’s also fourth- and fifth-ranked Clay Millican and Steve Torrence.

In Funny Car, second-ranked Ron Capps has had a career resurgence, and fourth-ranked and two-time winner Tim Wilkerson is showing the big boys how it’s done.

Points leader and three-time 2016 winner Jason Line, as well as Greg Anderson, Bo Butner and Drew Skillman (second, third and fourth), are off to great starts.

But for all the feel-good stories we’ve seen thus far this season, after five races there are some head-scratching stories, as well.

Sure, we know one of drag racing’s greatest adages, that it’s a sport of ups and downs, like a four-wheel roller coaster. One season you’re great, the next season, perhaps, not so much.

But when you’re used to seeing big names constantly at the top of the standings now wallowing further down their respective class ladders, you can’t help but sit back and ask what the heck is going on.

Has the competition become so close and so good that many of those who’ve had success in recent years just haven’t been able to keep up with the curve?

Or are those that flourished the last few seasons suddenly on a downward slide that only time is going to be the way the eventually get back on-track?

Let’s go back to Top Fuel. While it’s good to see defending champion Antron Brown in second place behind Brittany Force, how can eight-time champ and the winningest driver ever in a dragster, Tony Schumacher, be back tied for seventh?

Or what about Shawn Langdon? Sure, he’s moved on to Don Schumacher Racing, which should be a big boon to his career, but Langdon is currently 12th in the Top Fuel standings, a whopping 265 points behind Force.

And let’s not forget Morgan Lucas. After last year’s big win at Indianapolis, he seemed poised to go on to bigger and better things, like a Top Fuel championship.

Unfortunately, the heir to the Lucas Oil dynasty is ranked 15th, 344 points out of first. At this rate, unless Lucas starts to perform better, his season will be over by the time we hit halfway of the 24-race national tour.

Then there’s Funny Car. Robert High and John Force are sandwiched around Capps, with just 17 points separating the trio – and with Wilkerson a close fourth, 35 points behind series-leading Hight.

But what about two-time Funny Car champ Matt Hagan? It’s hard to believe he’s ranked 11th, 144 points back. Even harder to believe is last season’s comeback story, Tommy Johnson Jr., is behind Hagan in 12th place, 168 points out of first.

And let’s not forget Pro Stock, where there has been considerable movement in the class. 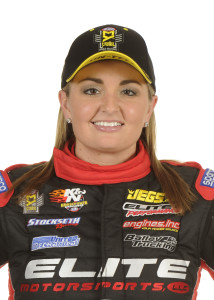 The biggest surprise to date is two-time defending champion Erica Enders, who has struggled through most of the first five races. Not only that, Enders wasn’t even in the top-10 after the first two races, and has managed to only climb back to a tie with Jeg Coughlin for seventh place, both a whopping 360 points behind series-leading Line.

Some observers believe the switch from Chevrolet to Dodge power for 2016 may be part of the reason for Enders’ struggles. But if anyone can get back on track in quick fashion, it’s the two-time reigning champ.

Even Pro Stock Motorcycle has seen some surprises, though admittedly not as many as the other three pro classes.

At the top – as they usually are – are teammates Eddie Krawiec and Andrew Hines, followed by veteran rider Hector Arana, perhaps the best feel-good story of the class thus far this season.

But what’s happened to Karen Stoffer (14th) and arguably the biggest shock is the performance – or lack thereof – this season of Hector Arana Jr., who was looking like a budding superstar in 2015, only to find himself is in a five-way tie for 15th place, 191 points back, thus far in 2016.