The NASCAR Gander Outdoor Truck Series hit the dirt in Eldora this past Thursday evening. When the dust had settled, Stewart Friesen had driven away with this first truck series victory. Two days later at Watkins Glen, Austin Cindric survived an awesome battle with ex-Cup regular A.J. Allgaier to eke out his first XFINITY Series victory. On Sunday, Chase Elliot was the cream of the crop, leading most of the laps on his way to his second win of the season and second win in a row at The Glen. 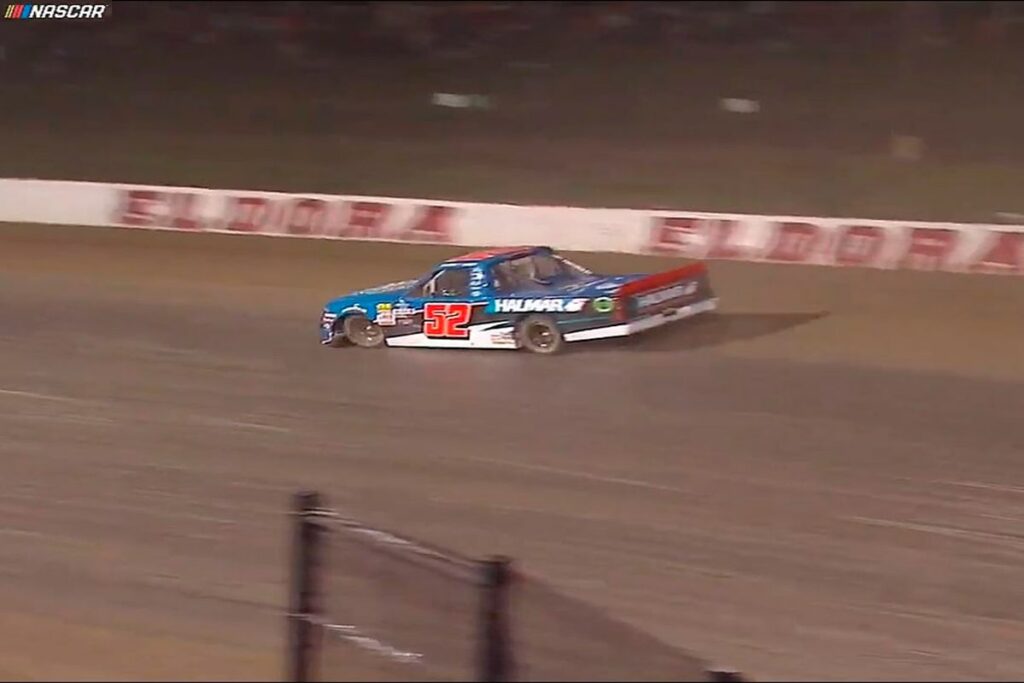 Thursday night’s Eldora Dirt Derby was something of a break-out night for Stewart Friesen. The driver of the Halmar-Friesen Racing Number 52 survived hot tempers, lots of on-track drama and a two lap shootout to the finish to drive away with the first victory in the NASCAR Gander Outdoors Truck Series by .728 seconds over second place Sheldon Creed. Series veteran Grant Enfinger held on strong late for a third place finish. Chase Briscoe won both Stage 1 and 2, but was involved in multiple late race incidents and came away with a tenth place finish. 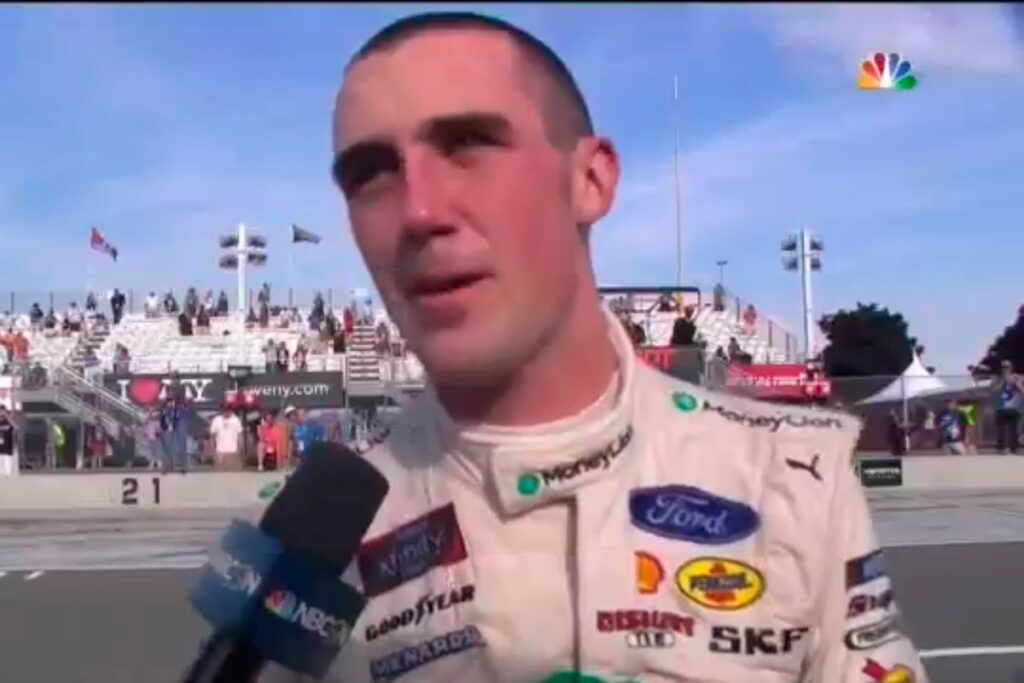 Kyle Busch looked like he was going to drive away with everything in Saturday’s NASCAR XFINITY Series Zippo 250 at the Glen, easily dominating Stage 1 and most of Stage 2 until he took himself out of the race, going over the rumble strips in the Esses and breaking his suspension. Kyle’s demise was Allmendinger’s call to get up and go and go he did, taking the Stage 2 victory.

AJ took no tires on the last pit of the race under caution; Penske driver Austin Cindric took tires. Those tires were the deciding factor in an excellent battle between the two drivers for the last two laps of the race, with Austin nudging past AJ for the checkers. Christopher Bell came in third. AJ failed post-race inspection on rear height and was disqualified, moving Bell up to second and pushing Justin Allgaier up to third. 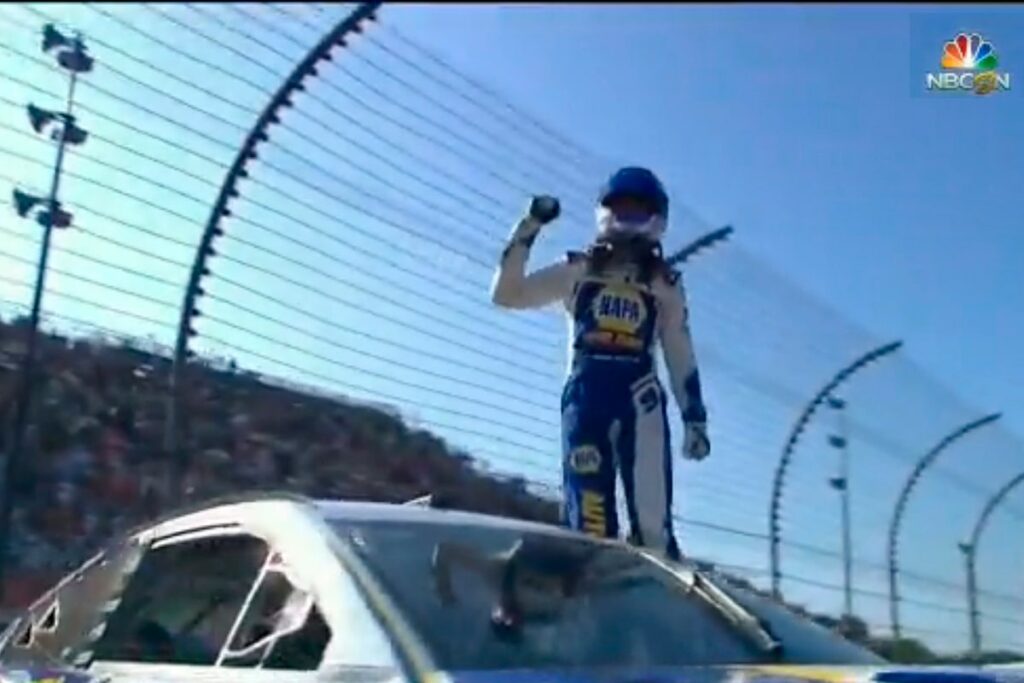 Hendrick Motorsports driver Chase Elliot loves Watkins Glen. This is understandable since he did a good job of fairly well dominating the race last year on his way to his first Cup series victory. This year, he didn’t just fairly-well dominate the race; he Dominated it with a capital D, leading 80 of the 90 laps of the race and winning both stages on his way to his second win of the season. Martin Truex, Jr. gave it a good fight over the last 20 laps of the race, but he didn’t have enough oomph in the tank (or drive-off the corners) to get it done. Truex’s Joe Gibbs Racing teammate Denny Hamlin also put in a good show, leading many of the laps Chase didn’t on his way to a third place finish.