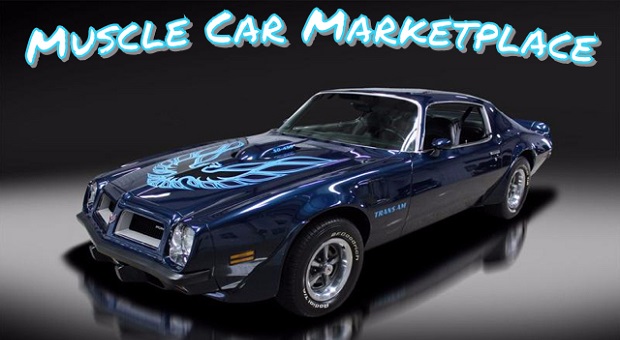 Smokey and the Bandit, the Formula 400, or an original ’67 – any way you slice it, the Pontiac Firebird has earned the recognition it’s received from automotive enthusiasts. Throughout the car’s lifetime, the Firebird has appeared in various trims, and it looks attractive in nearly all of them.

If you happen to be comparing a Camaro to a Firebird, then the Firebird has more personality in my often misguided opinion. The Camaro may come across as predictable where the Firebird isn’t. If the Chevy wasn’t a rare Copo or Yenko, then SS/RS/Z28 trim was what was available to buyers, and that was just about it. Not so for the Firebird, and it would remain that way until its final days of production. The Pontiac itself was more flamboyant, sporting numerous trim names making the Pontiac stand out from anything else on the street. 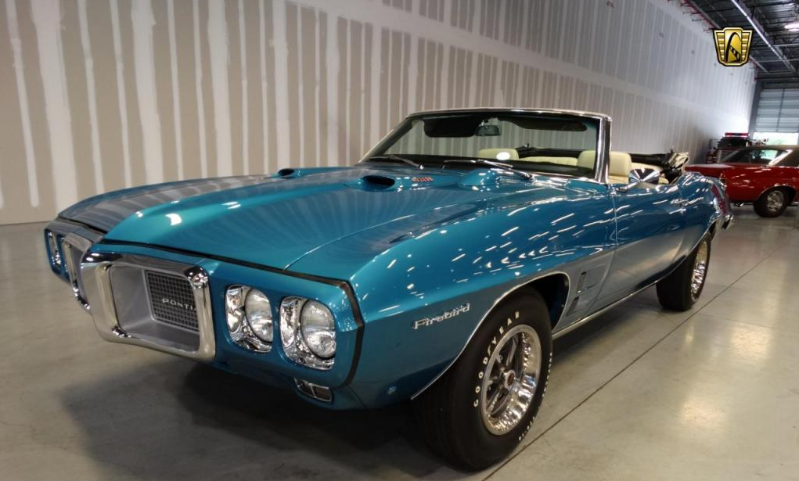 Undeterred by the limelight, or a trip down a dusty country road, the t-top and fire chicken hood decal were rarely out of place regardless of the owner’s destination. There’s something sexy about a black and gold TA with honeycomb wheels. Especially if it’s driven by a blue eyed Cuban girl, but anyways. Burt Reynolds and Sally Field would surely agree that the Firebird TA they both helped make famous is a great looking ride.

Pontiac began production of the legendary Firebird in 1967. The Firebird would remain on showroom floors for four generations before being axed by a faltering General Motors, presumably for some piece of crap four-door sedan that’s now used primarily for taxi cabs. Automotive technology has advanced light years since the death of Pontiac, and the Firebird for that matter, making it all the more disappointing we don’t have a Pontiac sports car, or a Pontiac anything anymore. 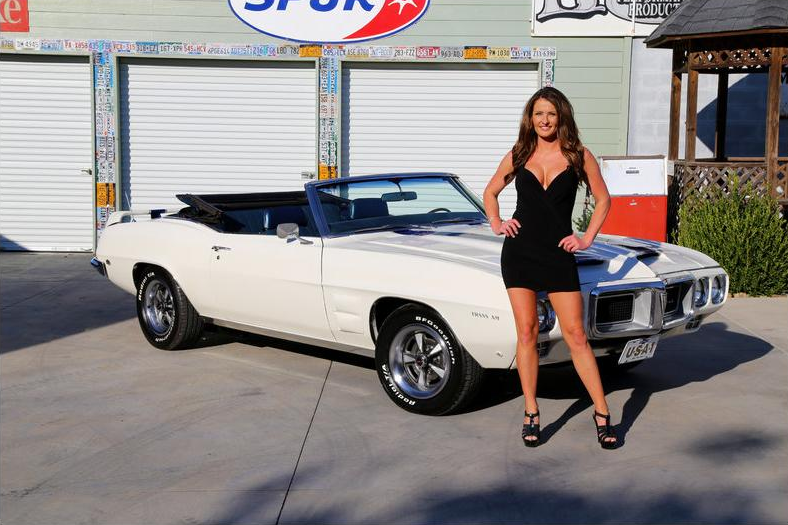 What to Look For When Buying a Vintage Firebird

Be sure you get a good look all around the inner/outer door skins. This is a common area for rust on early generation Firebirds. It’s also an easy place to see if there’s been any collision damage. Tape lines, mismatched color, overspray and any clues of previous body work can be found easily here.

Look closely at the floor on any vintage Firebird you’re looking to buy. This is another common area for rust, especially for Pontiacs with T-tops. T-tops are notoriously for leaking and it’s a good idea to see if yours may do the same. That’s why it’s always a good idea to have a good look at the floor boards.

Common on vintage Firebirds is rusting around the rear wheel wells and along the bottom of the quarter panel. If the car you’re looking at has previously been painted, open the trunk and look at the back side of the quarter. A dishonest bodyshop or two may have improperly repaired the rust problem and a good look inside the trunk reveals tons.

While the car is on the hoist, it would be wise to inspect the underside of the Pontiac. This is the simplest way to see if the floor pans, trunk pans and subframe are holding up. If you see any new undercoating or overspray, that’s a good indication the Firebird you’re looking to buy has had some work done

Inspecting the B-Pillars on any muscle car is a simple way to see indications of previous abuse. You never know how the past forty years have treated a car, so it’s responsible to look at the B-pillar and study it for any signs of flex from the body. 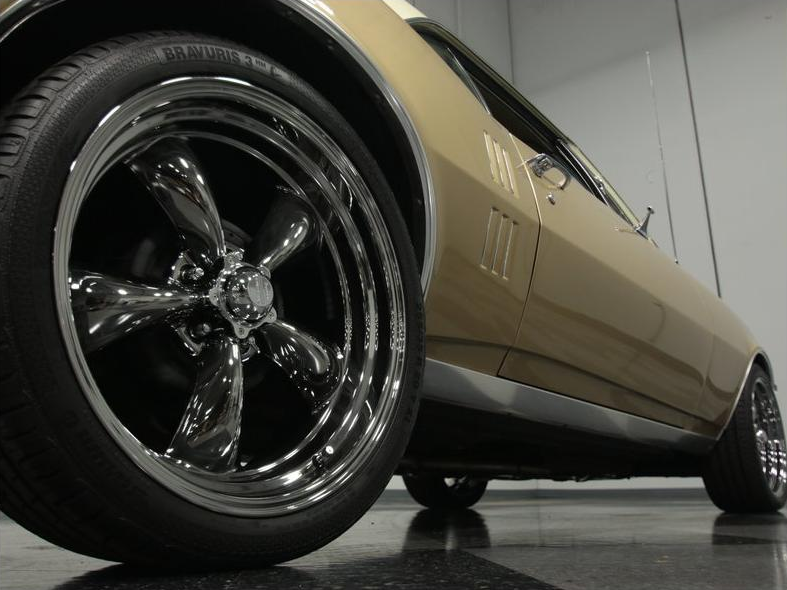 What are they worth?

Hagerty lists the value of a 1977 Pontiac Firebird TA at between 15 and 20 thousand dollars, depending on the vehicle’s condition. There’s a plethora of trim packages, as well as options that raise the value of these cars fast. The 455 H.O., WS6 package and Super Duty package are a couple examples of options that are highly sought after in early Firebirds. 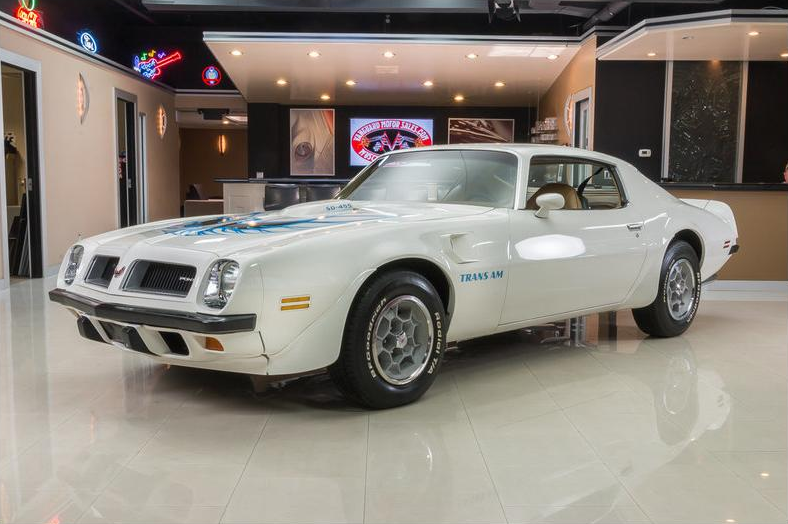