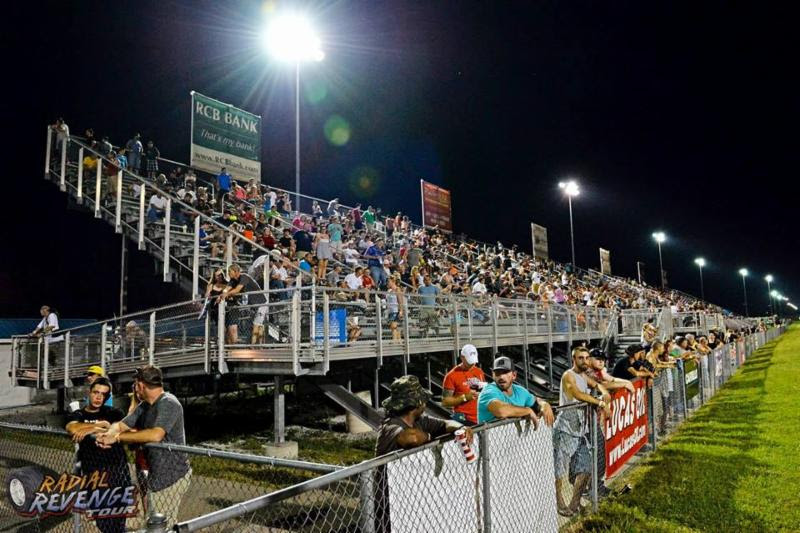 The Osage Casino Tulsa Raceway Park Warren Cat Mud Down In T-Town was held on July 10-11th on dirt.  118 race teams from all over the country, along with 18,000 spectators and racers attended the two day event.

The Radial Revenge Tour & Sonic Rush Tour was then held July 24-25th and was the first event the track has hosted specifically for radial classes.  120 teams fought for the payout, which totaled over $50,000.  The stands were once again packed with 3,600 spectators during the two day event.

Dewayne Mills won the Radial Revenge Tour for the second year in a row.