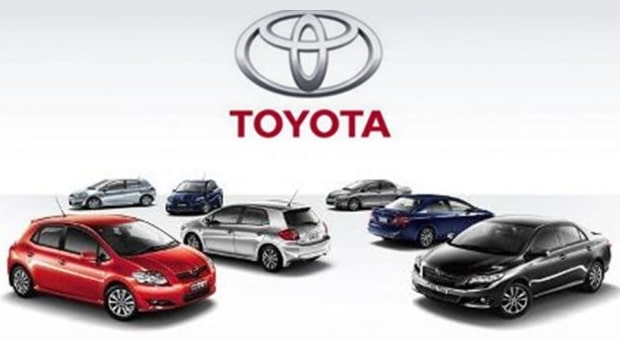 Toyota Motor Company is back in the hot seat today. After recalling millions of its popular sedans earlier in the year due to potential defects with air bags and seat belts, the Japanese automaker is once again recalling 3.2 million vehicles worldwide to address a fuel pump issue that could result in engines stalling.

According to the U.S. National Highway Traffic Safety Administration, over 66 field reports and 2,571 warranty claims have been made on Toyota vehicles that relate to fuel pump failures in the vehicles initially recalled. Many owners have also complained about rough engine running and starting as well as loss of power at low speeds. Officials with Toyota also reported that these occurrences occurred more commonly in areas of the southern U.S. with warmer climates.