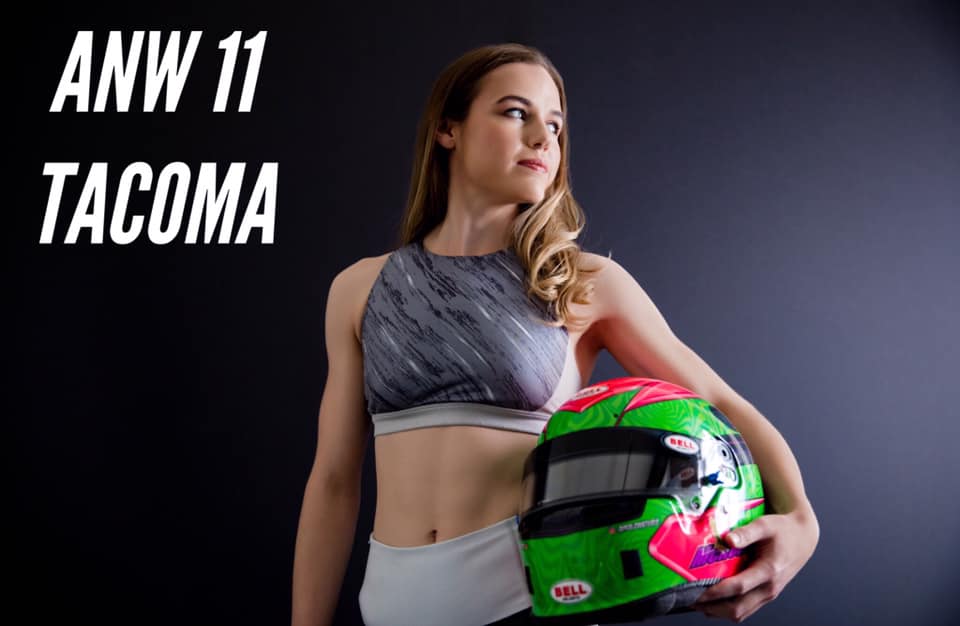 Although others in the IndyCar Series and NASCAR have had the opportunity to try becoming the next American Ninja Warrior, few dirt drivers have taken on NBC’s hit obstacle-course competition series. That is, until now. After spending as much time as she could getting in shape for her racing career, 22-year-old dirt Sprint Car and former Behind The Wheel featured driver McKenna Lee Haase has been given the chance to compete on Season 11 of NBC’s American Ninja Warrior.

Haase has been training at a complex in Des Moines that utilizes many of the obstacles featured on this hit competition show, and it wasn’t long before she was turning heads and had producers burning up her phone, asking this hopeful driver to bring her extra special spark to the newest season of the hit show.

“I am so excited and grateful that I have been asked to join the cast on Season 11 of NBC’s American Ninja Warrior,” said Haase. “What started as a fun way to get stronger for racing led to training with the best teammates, coaches and friends that I could have asked for and an all new dream come true.”

The eleventh season of this reality/sports competition series will begin on May 29th. Let’s all be sure to tune in and cheer on this amazing young woman!