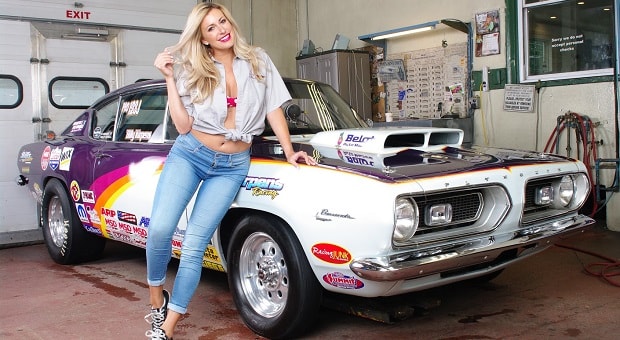 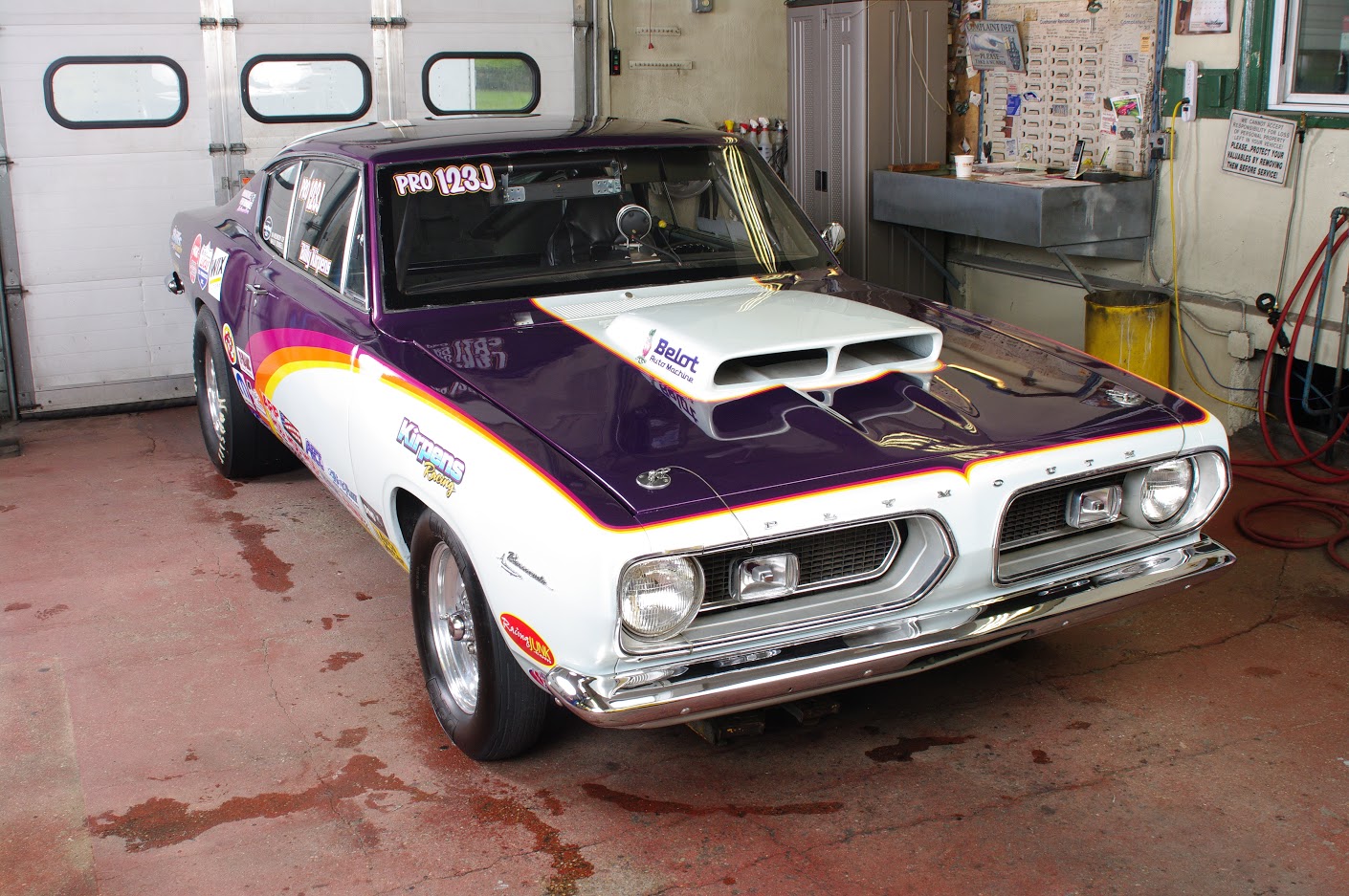 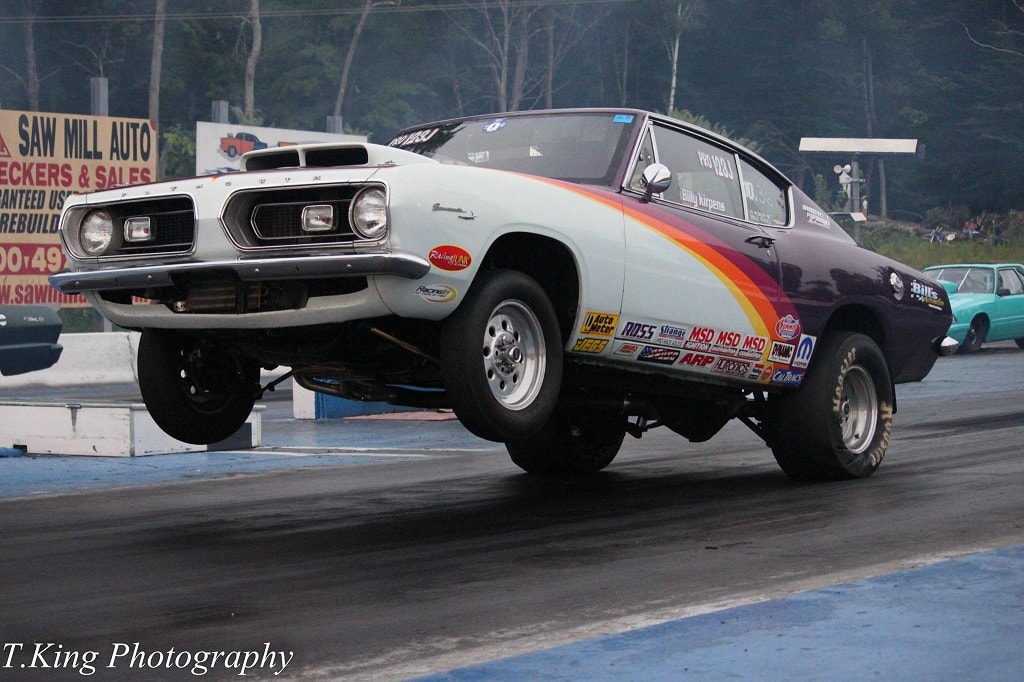 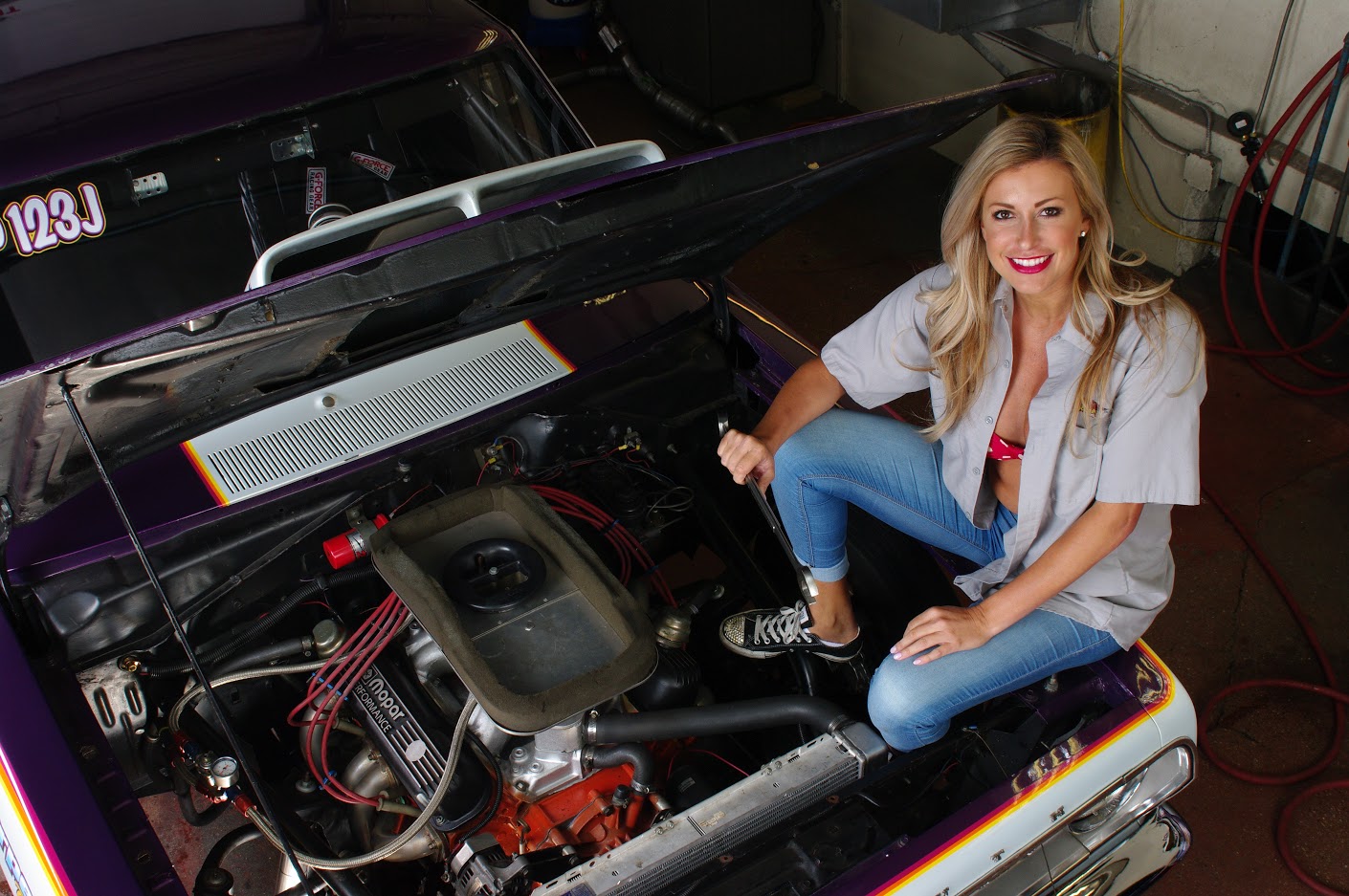 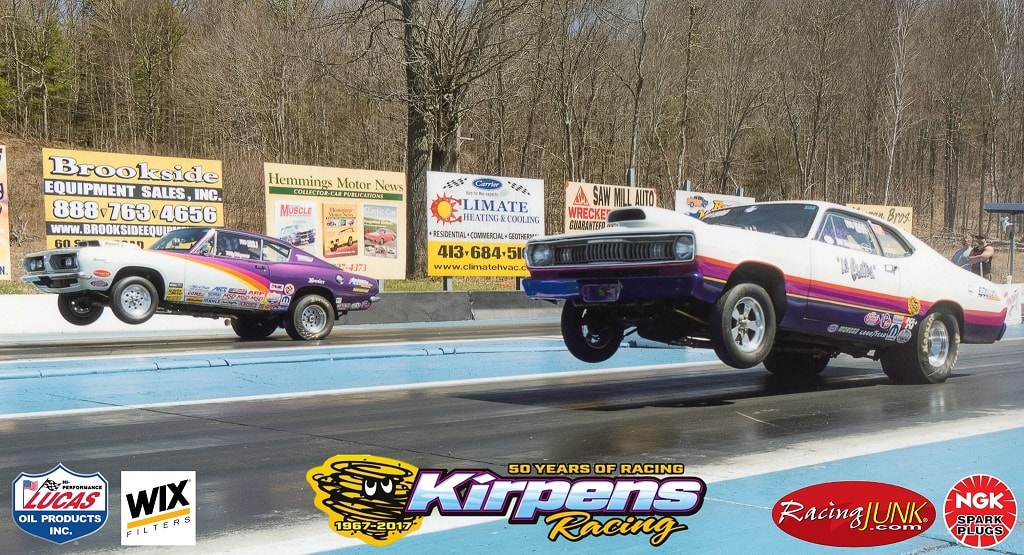 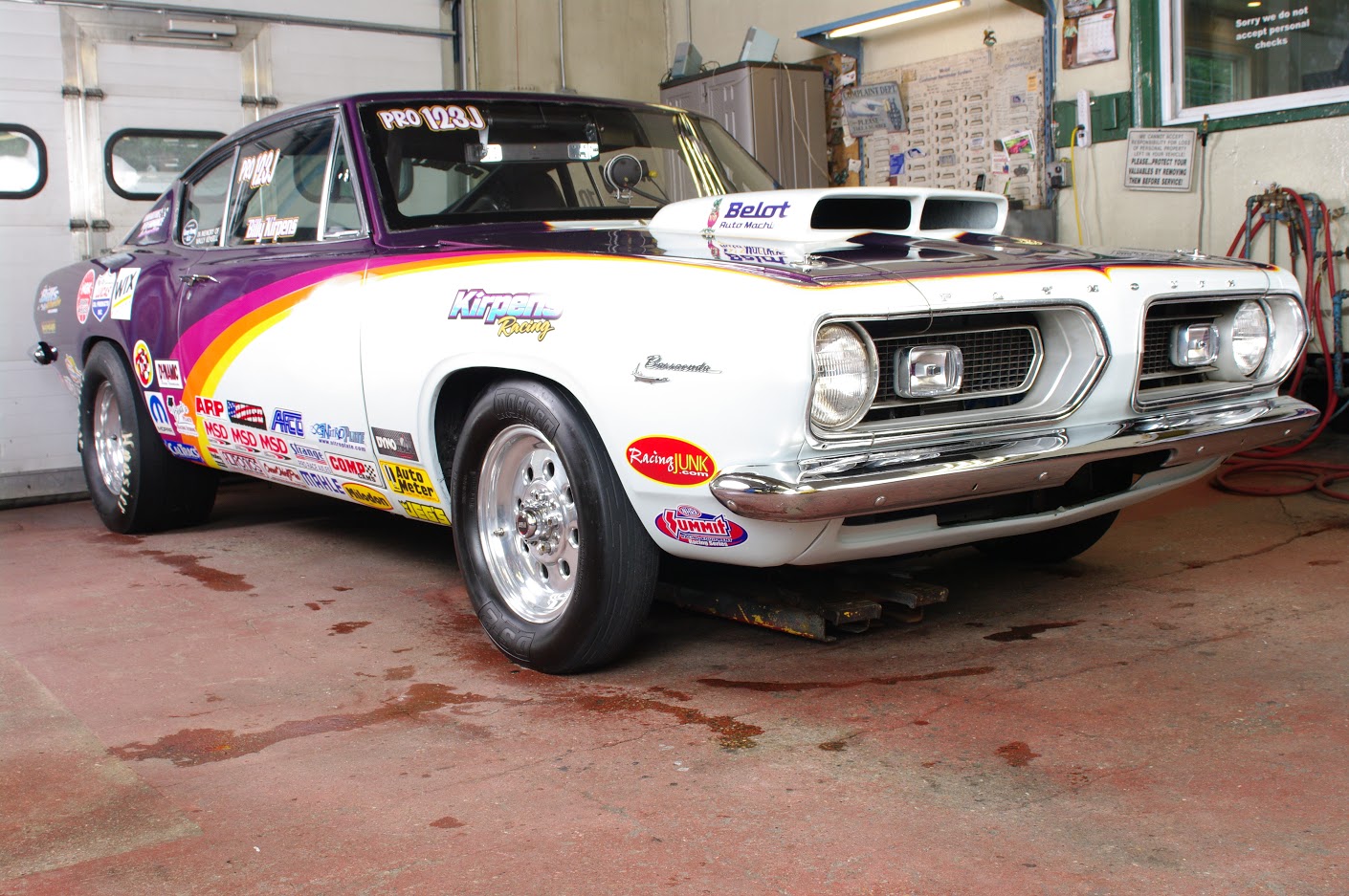 The magnificent March car in RacingJunk's 2018 calendar belongs to Billy Kirpens. It's a 1967 Plymouth Barracuda, kitted out with a 416 small block Mopar engine and a 904 Torqueflite automatic transmission done by Dynamic Racing Transmissions.

Billy's acquaintance with his 'Cuda goes way back. Long before he bought it, he used to watch the previous owner race it over at Lebanon valley; it was a successful car. The previous owner, a local, had received it from his father and turned it from a street car to a racing machine, which he took down the track starting in the '80s.

When Billy, still new to racing and currently driving a '73 Plymouth Duster, decided to move up to the next category, he knew just the car to help him accomplish his goal. He bought the 'Cuda in '93 - he'd only been racing since '91, but tearing down a track was a family hobby.

"My dad's been a Mopar guy most of his life," says Billy. "When I bought the car it was a rolling shell, but the build process was easy - my dad already had most of the parts."

The engine, mentioned above, started life as a 340 Chrysler, but Billy decided a stroker combo was the way to go; he stroked it to 416, and it performed faithfully, delivering a best ET of 10.23 at 128 mph over the quarter mile. This unusual choice (Billy's never known anyone to run a stroker combo in something like this) clearly produced pretty impressive results for a 2900-pound machine, but those numbers aren't the end of the story: The 'Cuda has claimed the Pro ET track champion title 10 times since Billy bought it, starting in '94, its very first year racing.

Billy's still working on the 'Cuda, hoping to cut down times even further, and he's not alone - his dad, Mopar fan that he is, loves to lend a hand.